He also commented on calls for impeachment from members of Congress and other critics.

“I don’t say this lightly and I’ve never said it about anybody else — any other leader in this position. People have been talking about impeaching President Biden,” Kemp told Levin.

Kemp predicted China, which along with Russia has all but recognized the Taliban as the new government of Afghanistan, will join with neighboring Pakistan and Iran to further “enrich themselves by plundering” the war-torn country.

China is also poised to use Afghanistan’s wealth of minerals and natural resources as a way to “hit against the West”, he said.

“I think the consequences of what’s just happened and what’s still happening are absolutely devastating for the whole of the Western world.”

The former British commander added that many U.S. presidents have criticized the other members of the NATO alliance for not “pulling their weight” – but that Biden has now “destroyed [NATO’s] credibility, totally single-handed[ly].”

Shang-Chi and the Legend of the Ten Rings Review: A Stunning Martial Arts Epic That Shatters Expectations 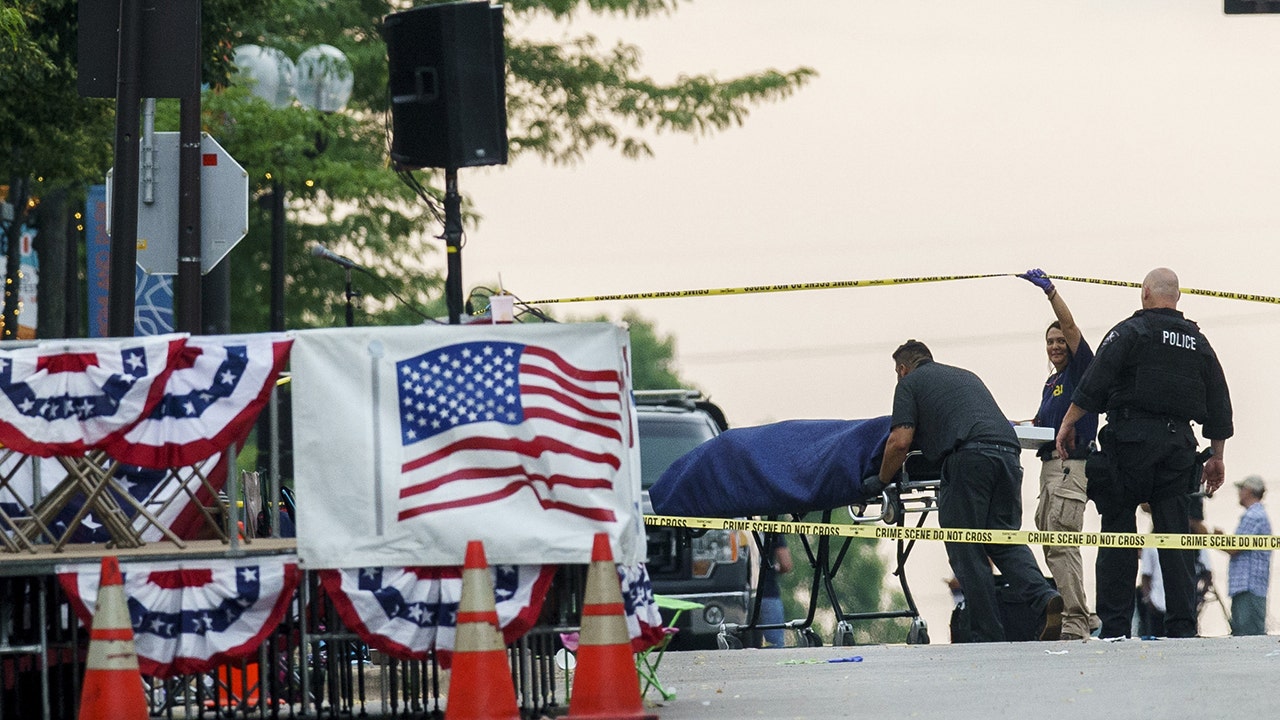 Highland Park attack: What we know about the 4th of July parade shooting victims 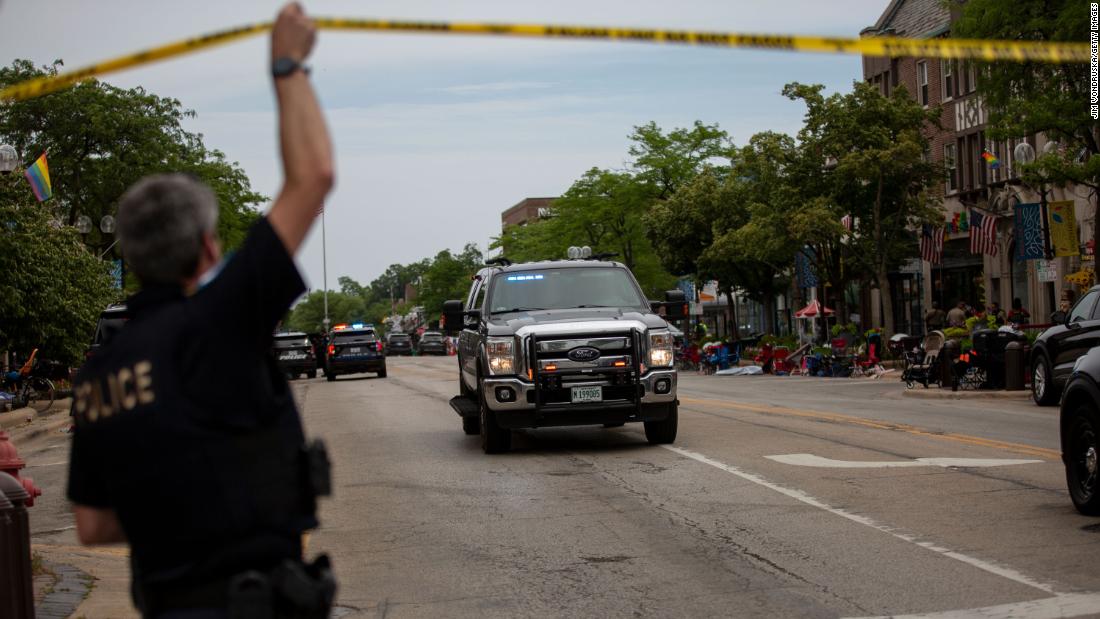