He has about 2,500 kilometers to go until his journey is complete. But the great-grandson of India’s first prime minister appears determined.

Dressed head-to-toe in white, Rahul Gandhi is walking 3,500 kilometers (2,175 miles) across India to meet voters and revive interest in the Indian National Congress, a once powerful political party now struggling to win votes.

Each leg is documented on live feeds and social media, but Gandhi is no longer the party leader – and won’t be taking his followers to the next national election in 2024.

That will be down to Mallikarjun Kharge, a Congress veteran, who was appointed to the top role on Wednesday, in a move that means for the first time in more than 20 years the party will be led by someone other than a Gandhi.

That a Gandhi is not going to be the face of India’s oldest political unit is almost unthinkable to many – a member of the family has been in charge of it for 40 out of its 75 years of independence, and involved in the leadership for much of the other 35 years.

But analysts say as the country shifts into a new era, riding on a wave of right-wing, nationalist politics, the family and the Congress has little significance in the country’s political present, driven in part by numerous corruption scandals and mismanagement within the party.

“It’s hard to predict the future, but for a family that ruled much of independent India, it is unlikely we will see a Gandhi leader of the country again.”

As a powerful political dynasty, some have likened the Gandhis to the Kennedys, having for decades carefully navigated a series of personal tragedies alongside a tough power balancing act.

Instead, they are the descendants of Jawaharlal Nehru, who was instrumental in the country’s independence movement from British rule and in 1947 became its first prime minister. Nehru’s daughter Indira adopted the Gandhi name through her marriage to Feroze Gandhi, another party member unrelated to its leader.

Indira would later succeed her father, before handing the leadership to her son, Rajiv. Later, his wife, Sonia Gandhi, and son, Rahul, would take over.

Nehru ruled for 17 years after independence from British rule, ushering India into a new era after its bloody partition, that led to the creation of Pakistan, caused the deaths of 2 million people and uprooted an estimated 15 million more.

Nehru united the impoverished nation by planting the seeds for decades of economic, social and political development.

“He was part of the freedom struggle, and so he wanted to ensure that India reach her potential and grow,” Jerath said. “He wanted to lead his people into a brave new world.”

Throughout his time in power Nehru promoted democracy and secularism, invested in science and technology, built leading educational institutes, and promoted gender equality in the deeply patriarchal country.

When he died while in office on May 28, 1964, tributes poured in from all over the world. Two years later, his daughter, Indira Gandhi (who adopted her husband’s last name), would fill his shoes as the country’s first – and so far only – female prime minister.

Groomed for the position from an early age, Indira Gandhi was considered an astute, strong-willed, and to some, autocratic leader.

She was elected prime minister from 1966 to 1977, and again in 1980. But her years in office were marked with both personal tragedy – her son Sanjay died shortly into her second stint – and turbulence, owing, in part, to a war with Pakistan, droughts, famine and an economic crisis.

Her years in power came to a tragic climax when, on October 31, 1984, she was shot dead at her home in New Delhi by her Sikh bodyguards, four months after she ordered Indian troops to storm the Golden Temple – one of Sikhism’s holiest shrines – to flush out separatists.

“The mood of the nation changed following the assassination,” said Rasheed Kidwai, author of “Sonia, A Biography” and visiting Fellow with the Observer Research Foundation. “But the tragic part of it is, it has a law of diminishing returns. These days, not a lot of our young children know of the sacrifices and tough decisions that were made by her.”

Indira Gandhi’s son, Rajiv, took over from her after her death.

Known as the “unwilling” prime minister who never wanted the job, Rajiv Gandhi became the youngest leader at the age of 40. But he served less than a decade, losing the 1989 general election following a corruption scandal, and was assassinated two years later by the Sri Lankan separatist group, the Liberation Tigers of Tamil Eelam.

During his tenure, he signed peace accords with insurgent groups in states where religious tensions were high, and is credited for developing India’s science and technology sectors, giving him the moniker “Father of Information and Technology.”

With no Gandhi at the helm, and the emergence of the BJP in the 1990s, the Congress struggled. In the years that followed, India’s leadership swung between parties.

It wasn’t until Rajiv’s Italian-born widow, Sonia, took over as leader of the Congress in 1998 that they made a political comeback.

Six years later, she led the party to victory in the general election – but stopped short of taking the top position and instead appointed economist Manmohan Singh as prime minister.

But with the ascendance of a new wave of right-wing politics, their party now lurks in the political wilderness, analysts say. In 2014, Modi was elected prime minister with a roaring majority.

“(The Gandhis) exude the tragic glamor of the Kennedys,” said Jerath, the political commentator. “This was a family that built India’s education, health care and technology institutions. Their legacy is still felt today.”

On July 3, 2019, following a humiliating and crushing defeat in the Indian general election, Rahul Gandhi publicly resigned as leader of the Congress.

Modi’s BJP had just won a historic majority in the lower house of parliament, cementing the antithesis to Gandhi’s Congress as the most formidable political force in Indian politics in decades.

“Modi has perfected the narrative that the Gandhis are the liberal elite, the dynasty that shouldn’t be in power,” said Kidwai, the author. “And as the country shifts towards the right, his politics are proving tremendously popular.”

The BJP has its roots in Rashtriya Swayamsevak Sangh (RSS), a right wing-Hindu group that are adherents of Hindutva ideology – to make India the land of the Hindus.

Nearly 80% of the country’s 1.3 billion people are Hindus, and analysts say Modi’s populist politics appeal to the masses.

“India is changing. As democracy has deepened, we have seen the rise of a new class of people – and this class really is not schooled in the Nehruvian principles of democracy,” Jerath said. “They are willing to buy into Hindutva politics of the Modi-led BJP. And this is something that this generation of the Gandhis have not been able to counter.”

Moreover, analysts point to decades of infighting and mismanagement within the Congress party, that have weakened its position in the country. Rahul and Sonia Gandhi have also been accused of corruption – allegations they deny.

The second term of the last Congress prime minister to govern India was riddled with allegations of corruption and bribery scandals running into tens of millions of dollars.

Modi’s humble beginnings as the son of a tea seller, versus the Gandhis’ privileged and Western-influenced upbringing, also makes him more relatable to an emerging middle-class population, Jerath said. Nehru, like Rajiv and Rahul, was educated at Trinity College, Cambridge. His daughter, Indira, at Oxford University.

“Rahul Gandhi kept looking for success but it was rather elusive,” Kidwai said. “That’s why he’s taken on a different role and gone on this campaign across the country.”

As Rahul Gandhi continues on his journey to unite the country, he may succeed in rebuilding the image of the Congress. But it seems unlikely he will ever become prime minister of the country, like his father, grandmother and great-grandfather before him. He never married and has no children. His sister, Priyanka, also a member of the party, has two young children – but it is unclear if they will ever foray into political life.

All eyes will be on the next leader, as he attempts to get enough votes to unseat Modi in 2024.

“Modi certainly has a grip on power,” Jerath said. “But if the Congress can get their act together, then we may just see a comeback.”

N.L.'s premier asked doctors to contact him directly about working in the province. They had a lot to say | CBC News 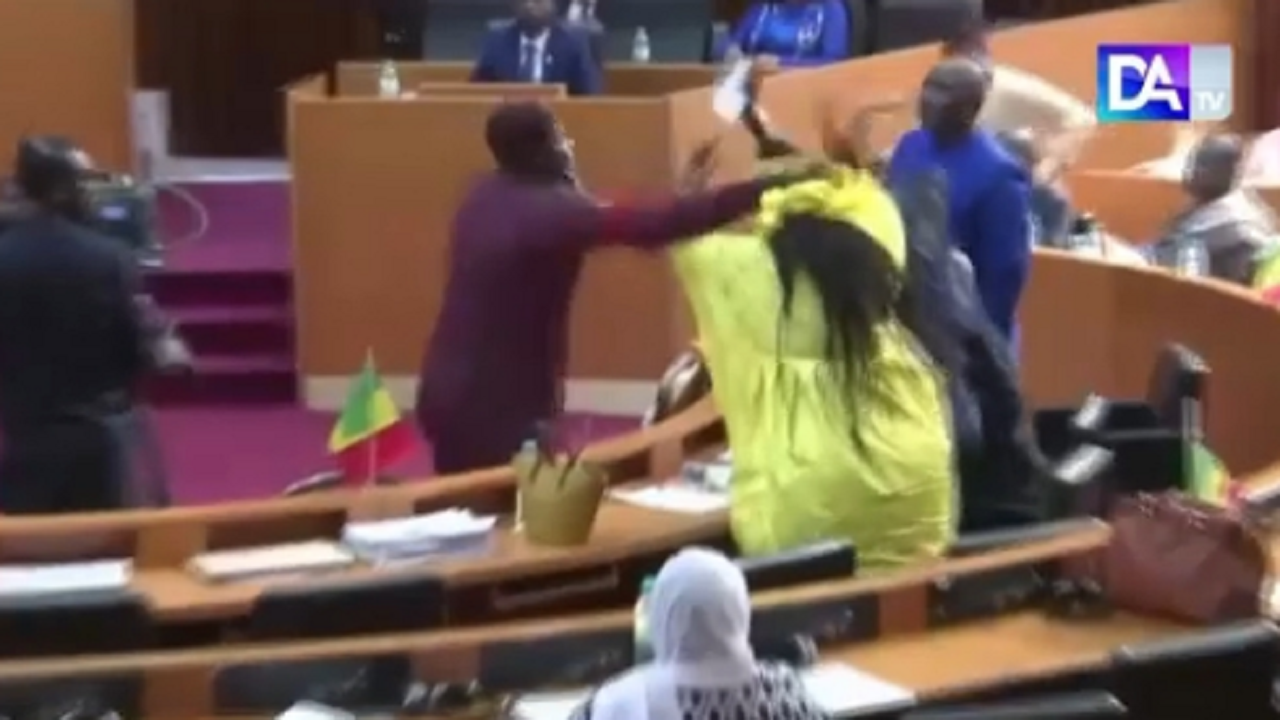