On the same day that Orange County recorded some of its most positive coronavirus statistics to date — nearing the least-restrictive yellow tier in the state’s reopening blueprint — hundreds of protesters gathered to blast the Board of Supervisors for a proposal to create “vaccine passports,” or digital records that document COVID-19 vaccination status.

The public backlash began in April after the county announced plans to launch a pilot program for credentialing. Almost immediately, a vocal group of opponents expressed concern that the digital records would be used to “track” people and reveal private healthcare information. Opponents also said it would allow the county to favor residents who chose to get vaccinated.

County officials have repeatedly said the claims are not true.

But inside the meeting hall Tuesday, tensions reached a boiling point after Chairman Andrew Do proposed tabling the plan in an attempt to remove distractions and refocus on the county’s vaccination efforts.

“The noise around this whole vaccine passport has reached the point where it’s becoming counter-productive,” Do said. “On the eve of our county going into the yellow tier — we are about to open up even more — the goal for us, in order to adequately protect all of us … is going to be vaccination.”

The county on Tuesday moved within striking distance of the state’s most lenient tier of economic reopenings, posting its first of a required two weeks of qualifying data needed to advance. Orange County has been in the orange, or moderate tier, since March 29.

Supervisor Katrina Foley strongly opposed Do’s proposal to pause the digital record-keeping plan, noting that the county’s economy is highly dependent on tourism, theme parks, sporting events and concert venues — many of which sell tickets online — and that digital proof of vaccination could be key to their ability to operate at maximum capacity. Foley also expressed concern that the county had already paid for the creation of the service.

“This was a convenient, opt-in, voluntary opportunity for individuals to be able to benefit their businesses as well as be able to go about living their lives,” she said. “We are appeasing a very small faction of our community who actually are not going to get vaccinated. They’ve already told us they don’t believe in vaccines.”

The proposal for the pilot program included issuing a QR code to vaccine recipients who registered for appointments through the county’s Othena app. County officials stressed that digital vaccination records would provide an alternative to the paper cards issued by the Centers for Disease Control and Prevention, which can be easily lost or destroyed.

Many residents were not convinced.

By noon, at least 580 people had queued up to offer public comment during the county meeting, including some from Los Angeles. Each was given 30 seconds to speak, and the overwhelming majority used the opportunity to urge county officials to reject the passport. Some also declared the pandemic a hoax.

“I will not be bullied, coerced, harassed in any way, shape or form … into participating into a massive human experiment in order to fit in,” said one woman, who did not provide her name.

Another speaker cited county data, arguing that the majority of Orange County residents who haven’t yet been vaccinated are against vaccines and the use of passports.

“It’s not about availability, it’s about the legal right of choice,” she said. “I’m a millennial in my prime who dreams of having a family, and I’m terrified to bring children into a world that violates their conscience and disrespects their freedom as citizens of the United States of America.”

But vaccination rates in Orange County are slowing, as they are in other parts of the state. The county last week announced it would close mass vaccination sites at the Anaheim Convention Center, O.C. Fair & Event Center, Soka University and Santa Ana College on June 6 amid dwindling demand.

The debate around vaccine passports is not limited to Orange County. When the state in April announced that some businesses could hold larger events if they verify that attendees are vaccinated, some said it was akin to an incentive.

Several speakers at the meeting Tuesday compared vaccines to “gene therapy” and said the proposed passport was akin to the yellow stars Nazis ordered Jews to wear as a means of identification.

“This is nothing but gaslighting,” one woman said. “The digital passport, the vaccine and the Othena app are the yellow stars segregating us, which is truly the ultimate goal. … You’re not going to brand us with a barcode like we are cattle. The Nazis looked like they were winning, too, for a little while.”

Foley said many of the people protesting were the same ones who protested face masks in Orange County last summer.

“This is not about vaccines; this is about something else,” she said. “We should not cater to people who are spreading misinformation and lies.”

Experts also have said that employers, colleges and other sectors likely will institute vaccination requirements. Already, at least one person in California has been arrested and charged with selling fake COVID-19 vaccination cards. 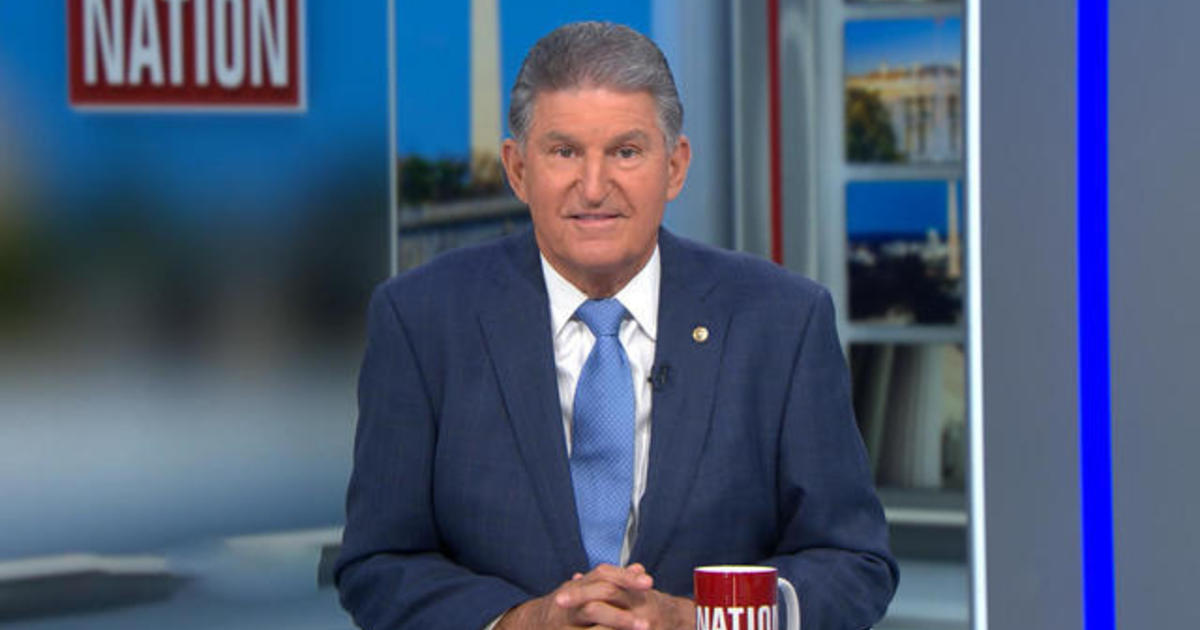 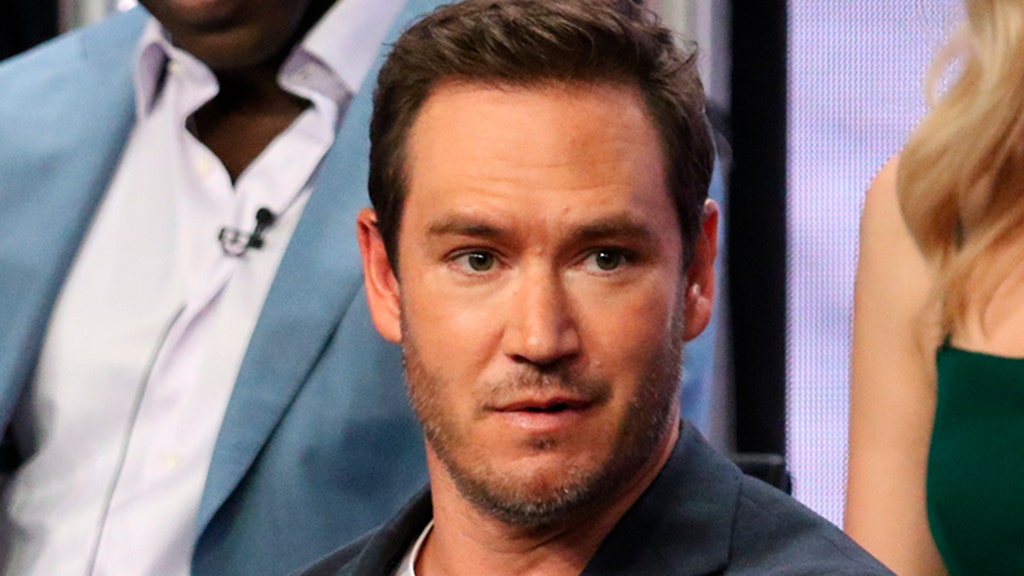 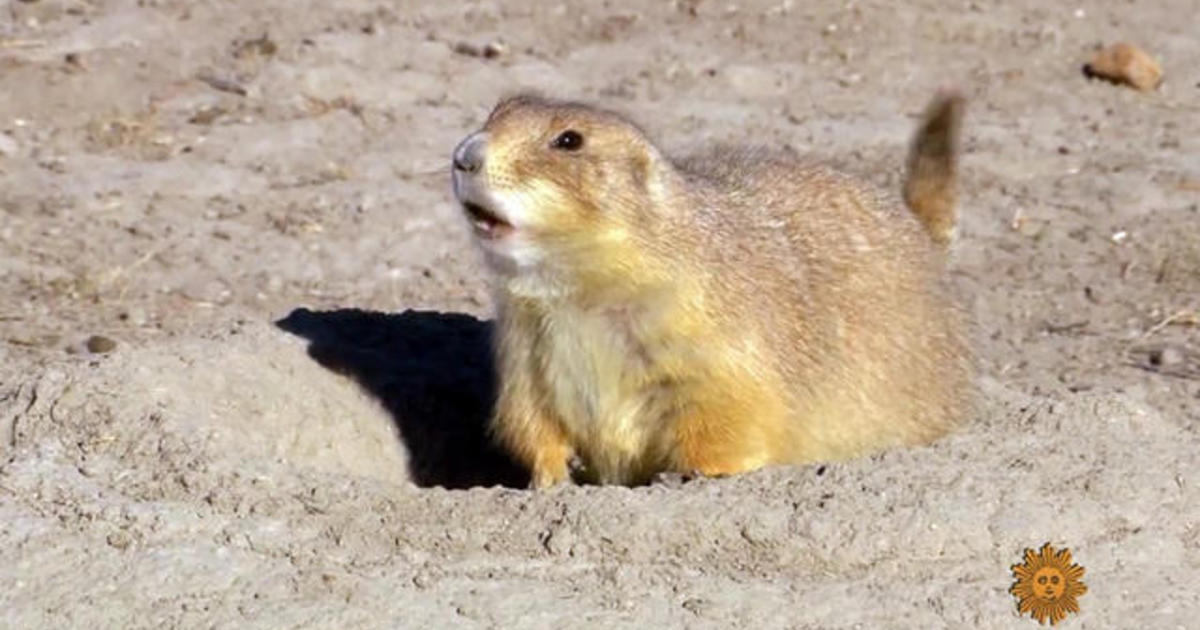 Nature: Prairie dogs in the Badlands