Deputies responded Wednesday afternoon to a ravine on private property, where they discovered 300 to 400 FedEx packages of assorted sizes that appeared to have been thrown into the ravine, the Blount County Sheriff’s Office said in a statement on Facebook.

“Hopefully we will have some answers soon,” the office said.

An area manager for FedEx responded to the scene, the sheriff’s office said, and the company “sent multiple trucks and drivers from all over the south” who were set to begin loading the packages at sunrise Thursday.

An update by the sheriff’s office Thursday morning said officials were “making a dent” in the cleanup and recovery effort.

In a statement to CNN, FedEx said the “security of our customers’ shipments is a top priority and we are committed to treating our customers’ packages with the utmost care.”

“We are taking steps to recover and transport the affected packages as quickly as possible,” the statement said. “In addition to cooperating with law enforcement, we are conducting a review of this situation and will take the appropriate action.” 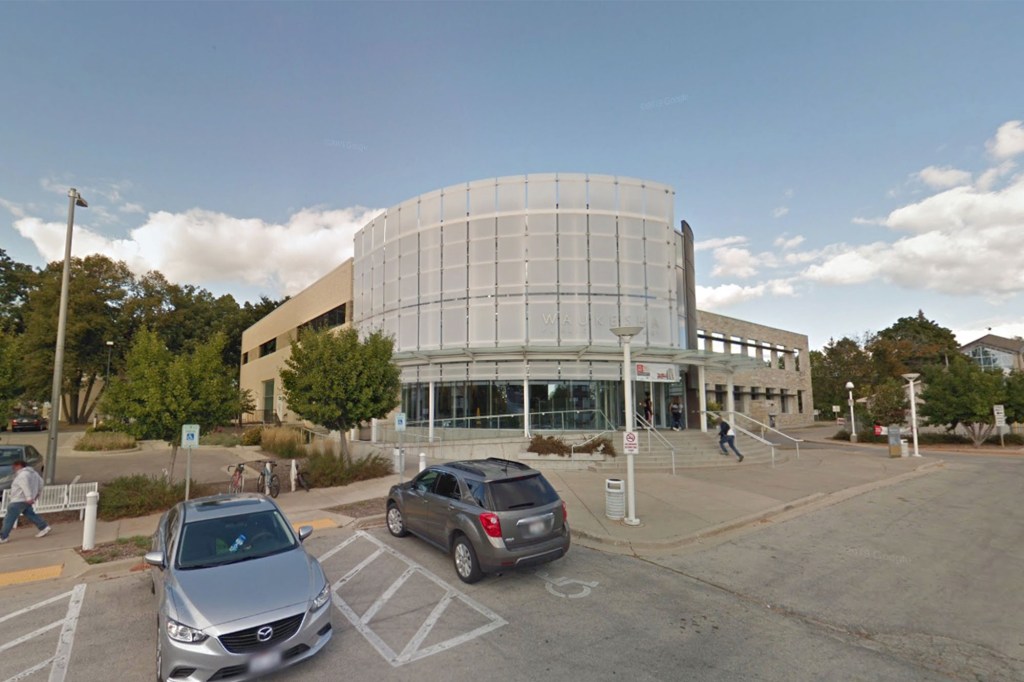 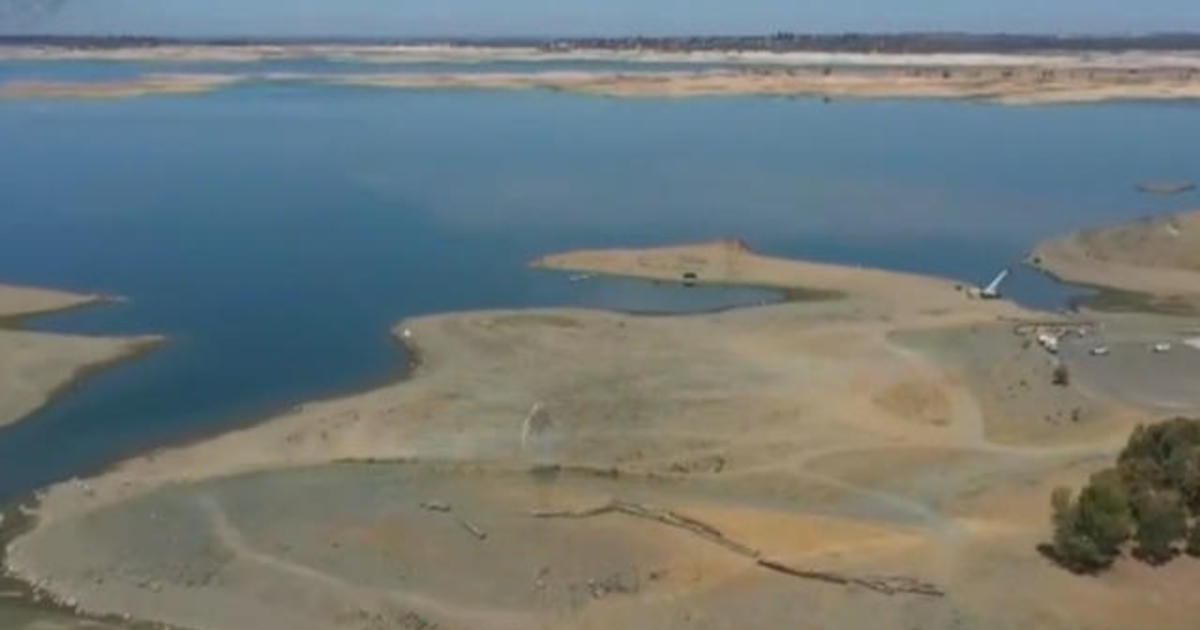 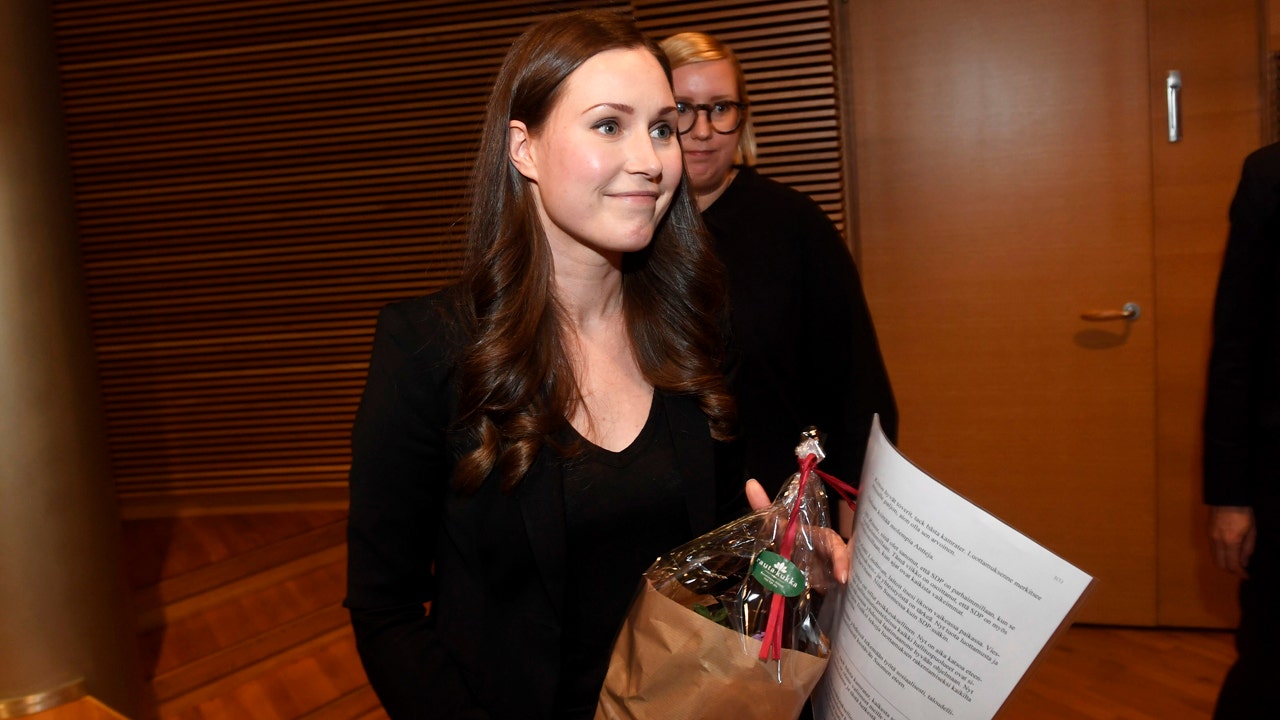