Hunter Biden’s tentacles stretched to the Empire State, where he twice met with then-Gov. Paterson, according to emails from Biden’s abandoned laptop.

Paterson attended an intimate “policy dinner” in Manhattan on July 14, 2010, organized by Hunter and his business partners in Rosemont Seneca.

“Paterson was sitting right next to me,” recalled one guest, who didn’t leave impressed. “Basically it was just Dan Loeb talking about politics and debating everybody at the table.”

Shortly after leaving government in 2010, Paterson attended a second meeting with Hunter Biden, Rosemont Seneca Technology Partners executive Neil Callahan, and Alexandra Stanton, one of Paterson’s former aides, in Midtown, according to messages found on the laptop.

While Paterson was in office, Hunter and friends were keenly interested in leveraging their connections to him for their client, Spanish energy company Iberdrola.

“FYI, I talked to Alex [Stanton] today re: Gov Paterson and Iberdrola. Told her we shouldn’t do anymore for Iberdrola until we all talk,” wrote Rosemont Seneca executive Eric Schwerin in a May 6, 2010, email. “It is clear that Iberdrola is going to continue to try and use us for free help with the Governor and NYS.”

The specifics of the deal itself are unclear, but Iberdrola’s desire to invest in upstate New York wind power had been a much-discussed topic during Paterson’s governorship. In 2008 it bought Energy East, the parent company of Rochester Gas and Electric Corp. and New York State Electric and Gas, for $4.5 billion.

Paterson told The Post he had no memory of the policy dinner, but did recall the Midtown meeting, and claimed Stanton and Callahan were trying to leverage their connections to him to sell Hunter on an investment project. Hunter had not been explicitly looking for Paterson’s help, the former governor said.

“Throwing my name around happens a lot,” he laughed.

The ties between Paterson’s staff and Rosemont strengthened when Stanton later took a job with Rosemont Seneca, and attempted to negotiate meetings and financial agreements between Hunter and the Chinese alternative energy company China Singyes Solar Technologies. 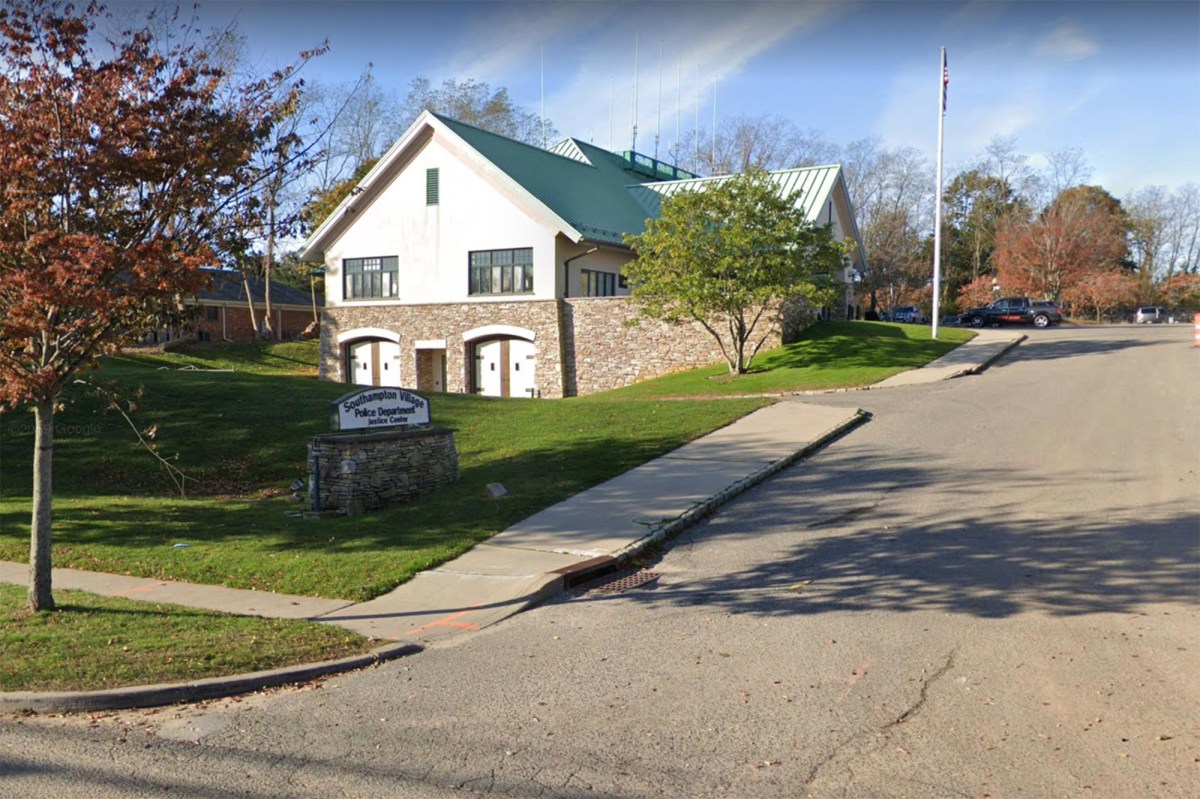 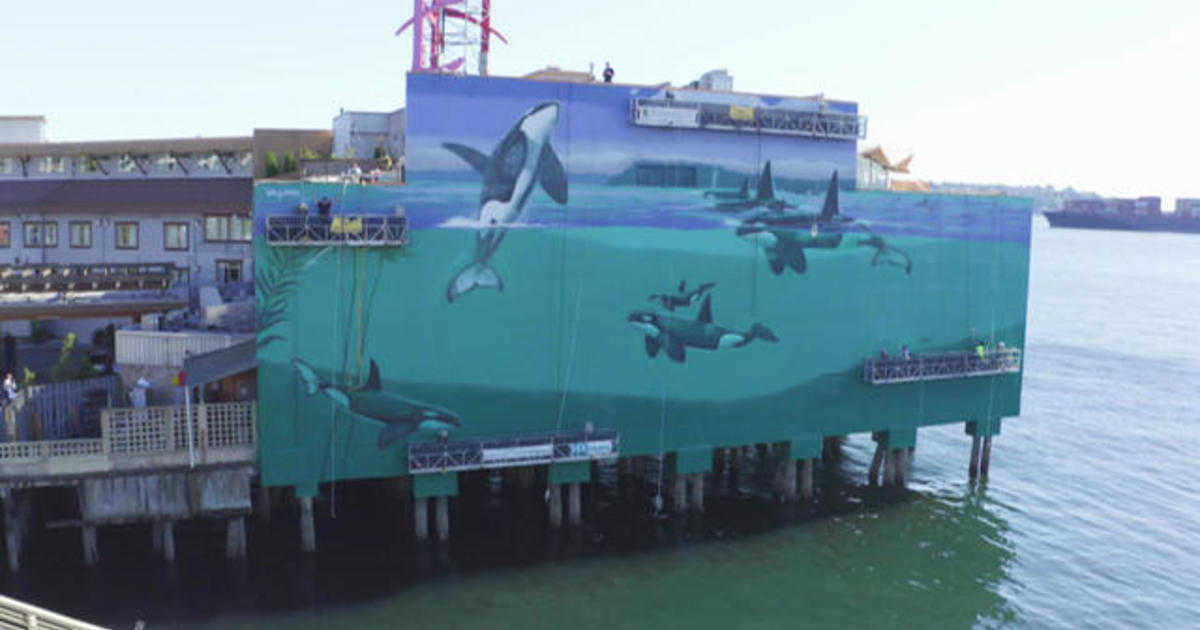 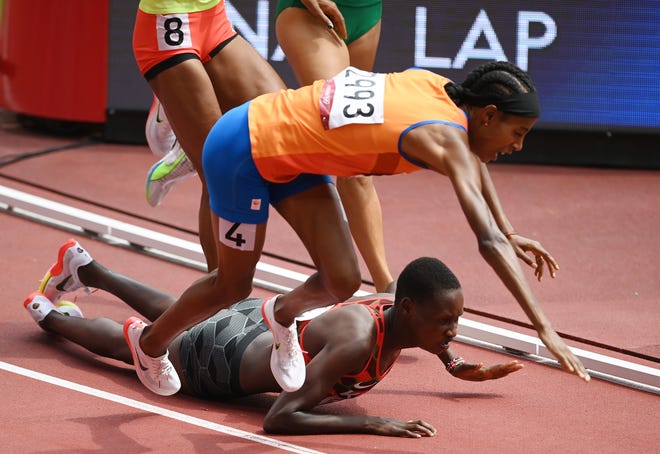 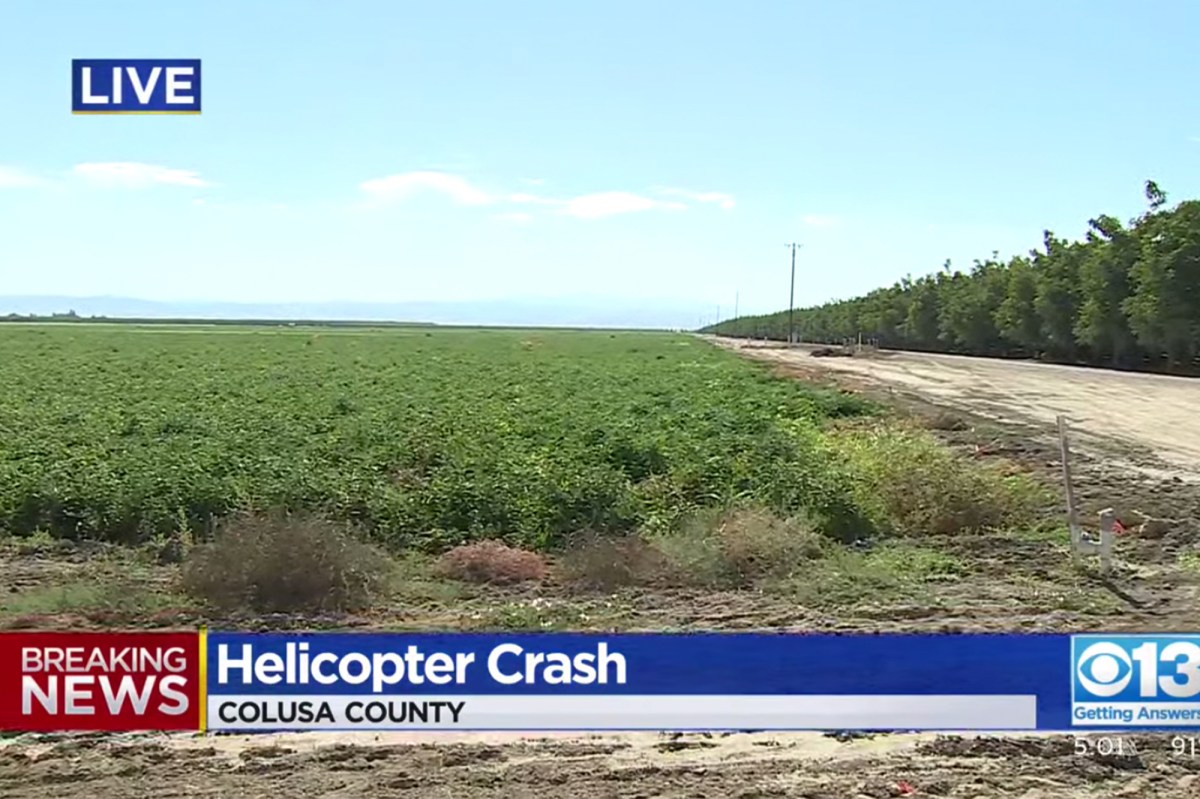