A version of this story first appeared in CNN Business’ Before the Bell newsletter. Not a subscriber? You can sign up right here. You can listen to an audio version of the newsletter by clicking the same link.

October 19, 1987. A brief but violent stock market crash. Can it happen again?

Probably not. The Dow plummeted 22.6% on that day, a date that has since been immortalized as Black Monday. To put that into context, a drop of that magnitude would be a nearly 7,000 point slide based on the Dow’s current levels. In 1987, that was about a 508-point drop.

What’s happening: Rules have been put into place since 1987, so-called circuit breakers and trading halts, that would prevent a plunge of that magnitude from ever occurring again.

There have been some mini so-called flash crashes in stocks since then but nothing even remotely close to the type of alarm seen on that Black Monday, when the inflation rate was 3.6%, George Bush (the first one) was the Republican nominee for president and a gallon of gas cost 89 cents.

It was clearly a panic-induced sell-off. CNN Business spoke to Jon Hirtle, a broker at Goldman Sachs in 1987, to get his recollections about Black Monday.

Hirtle, now executive chairman and founder of Hirtle Callaghan, a wealth management firm that has about $20 billion in assets, said that Black Monday was a “jaw dropping, what the heck” moment for Wall Street. The normal mechanics of trading simply stopped working.

“You couldn’t get a bid. People tried to sell and couldn’t. Normally, you just put an order in, and it was done,” he said.

Hirtle said it’s also important to remember that in 1987, most trades were physically handled on the floor of the exchange. Now, it’s mostly done electronically. That’s led some Wall Street veterans to derisively refer to the NYSE as nothing more than a glorified TV studio.

“The circumstances that led to 1987 have changed dramatically,” Hirtle said.

Still, there are some similarities between now and 35 years ago.

For one, stocks (prior to their 2022 pullback) were trading at historically high valuations. And there is a lot of speculation in the market right now, with traders betting on meme stocks like GameStop

(AMC), bitcoin and other cryptocurrencies as well as other speculative investments.

In 1987, many investors were banking on a continued surge in corporate mergers. It was the era of the “Barbarians at the Gate”, when big private equity firms were taking over blue chip firms.

There seems to be even more risk-taking these days, Hirtle said. “There is no question that there is more gambling in the markets now.”

Hirtle also noted that while interest rates now are moving higher thanks to a recent series of Fed hikes, they are nowhere near the levels from 1987. The 10-year Treasury bond yield is currently about 4%, compared to nearly 10% just before the Black Monday crash. So rates have a lot more room to run before they truly become problematic.

But there’s another big difference between now and 1987 that could be more ominous. Black Monday turned out, in hindsight, to be a blip in an otherwise strong bull market and strong economy during the Reagan years.

The bottom line: The current bout of market volatility, however, is a worrisome sign and potential harbinger of a recession. That could mean more downside ahead for stocks.

“The big issue that we are confronted with is whether earnings forecasts for next year are correct,” said Marco Pirondini, head of equities at Amundi US. “Earnings expectations for 2023 are factoring in a lot of growth expected for an economy that will, at the very least slow down significantly and very likely enter a recession.”

Pirondini, who has been with Amundi since 1991, said that even though interest rates are still historically low, the speed and magnitude of the current rate hikes are unprecedented. The Fed could wind up breaking something in the markets or economy. “It’s tough to predict the consequences of the Fed tightening,” he said.

The Fed’s moves have led to a lot more market volatility this year, and top Wall Street firms are dealing with the fallout. One of them, Dow component Goldman Sachs, is shaking up its operating structure as a result.

Goldman Sachs announced Tuesday that it is merging its trading and investment banking businesses into a single unit. The company will also fold its digital consumer banking business Marcus into its wealth management division.

CEO David Solomon said that the move is a “realignment” that will allow Goldman Sachs to better serve its customers.

Investors seemed to like the news. Shares of Goldman Sachs

(GS) rallied after the announcement. It helped that the company also reported earnings and revenue, that while down from a year ago, topped Wall Street’s forecasts.

There are growing concerns on Wall Street (and Main Street) about an economic downturn. One top firm, credit rating agency Fitch, is ringing the recession alarm bells, too. But there is some good news. Sorta.

As CNN’s Matt Egan explains, Fitch said that it is expecting the recession to be short and shallow, starting in the spring in 2023 and probably not lasting long. In that respect. Fitch thinks the recession will be more like the one in the early 1990s and not a “great” one like in 2008.

That means job losses probably won’t be as severe, although Fitch does expect the unemployment rate to rise from current levels of 3.5% to a peak of 5.2% in 2024.

Still, at the end of the day consumers are in better financial shape now than they were in 2008. So are banks. But Fitch said inflation will “prove too much of a drain” for individuals and businesses.

On tap this morning:

Coming after the close: 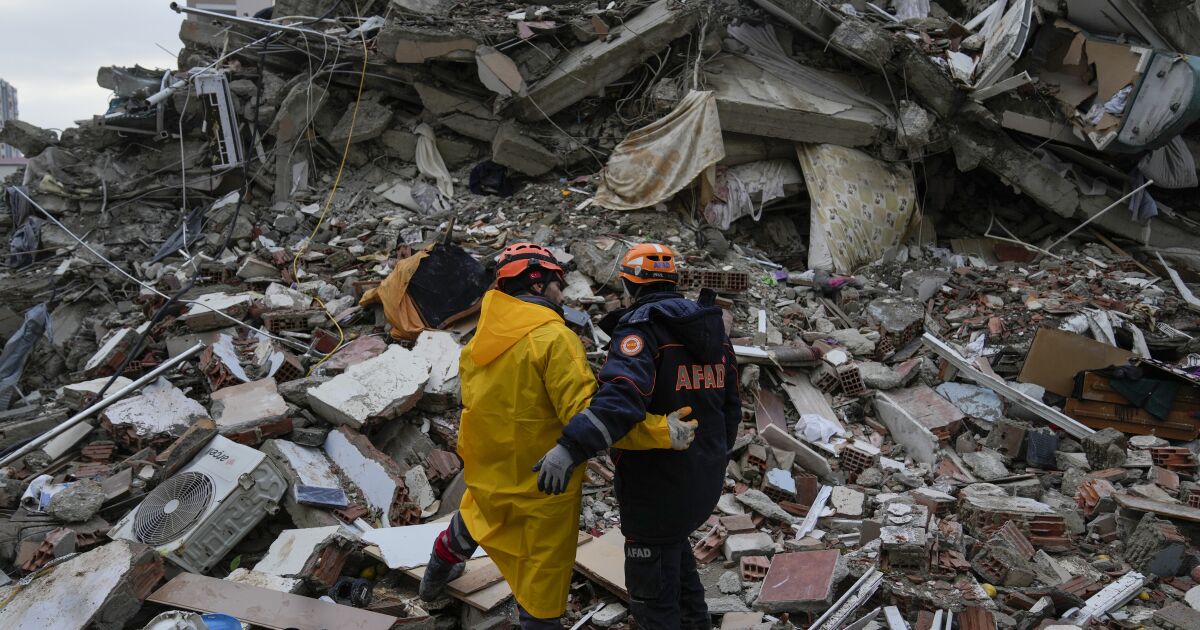