Millions of Americans will return to the Thanksgiving table this week for the first time in two years, with vaccines and boosters in their arms and rapid tests at their disposal.

But as the holiday season kicks off and temperatures approach freezing across much of the nation, families are huddling indoors at a time COVID-19 is accelerating at a disturbing pace. After steadily dropping over the last months, the seven-day national average in new COVID-19 cases has increased by 18%, the Centers for Disease Control said this week.

Cases are surging in the frigid Upper Midwest, with hospitals in Michigan — where infections have increased by 67% in the last two weeks — nearing capacity. In New England, where vaccination rates beat the national average of 59%, outbreaks are appearing in Maine, New Hampshire and Vermont as immunity wanes. In New Mexico, Santa Fe Public Schools went back to remote learning on Tuesday after an uptick in COVID-19 cases. California is urging residents to not let their guard down despite the state having one of the lowest infection rates in the country.

Just a month ago, Americans were booking travel plans as infection rates across vast swaths of the nation were on a downward trend. Children ages 5 and older became eligible for their shots this month, and the CDC now recommends boosters for all adults. That news was encouraging, but a persistent 30% of the adult population refuses to get vaccinated even as new federal mandates will require it for millions of workers.

Health experts are worried about another season of death and sickness.

“I’m hopeful that it won’t be as bad as last winter — but it could still be really, really bad,” said Jennifer Nuzzo, an infectious disease expert at the Johns Hopkins Center for Health Security. “The people we are least worried about are the ones seeking out the vaccines. We know that boosters can cut down a vaccinated person’s risk even more. But if that’s all we focus on, we are still leaving dangerous gaps in immunity.”

Such gaps — highlighted by the country’s political divisiveness over the vaccine and just about everything else — will resonate through the holidays. Most Americans appear determined to move beyond the pandemic. But COVID-19 remains stubborn and like its consequences, including clogged supply chains, masked faces and rising inflation, will be felt well into the new year.

“If you’re vaccinated — and hopefully you’ll be boosted too — and your family is, you can enjoy a typical Thanksgiving meal, Thanksgiving holiday with your family,” Fauci said this week on ABC, adding that the vaccinated can go unmasked. “There’s no reason not to do that.”

Travel data show Americans are heeding the call. According to the Transportation Security Administration, air travel this year is expected to approach 2019 levels.

In interviews, Americans said they were excited to again join extended family over the holiday season that begins with Thanksgiving and ends with New Year’s Day. They also calculated risks and diverged in how much caution to take.

In Las Vegas, Marshall Thompson has invited dozens of guests — children, in-laws, grandchildren and great-grandchildren — to his home.

It’s a change from last year’s lonesome meal over Zoom.

“We’re eating on the patio and inside — deep-fried turkey — and everyone has to be vaccinated to get in the door,” Thompson said. “Everyone has to wear masks when they are not eating.” He said his guests were “scrambling to get their boosters” in a state where 54% of the population has been vaccinated.

Michelle Cromer, 61, is keeping her 20 guests in the backyard of her home in El Paso. She lives in a liberal pocket of a conservative state where the Republican governor, Greg Abbott, has long opposed pandemic restrictions, including attempting to ban schools from enforcing mask mandates. About 54% of Texans are vaccinated.

“In October, I emailed invites and asked everyone to show me their vaccination card,” Cromer said. “The request eliminated some family members.”

Her brother, who is vaccinated, won’t be joining in person because his wife is unvaccinated. They’ll tune in via live video from Dallas.

In Binghamton, N.Y., Annie Sisk had plans to host a few of her daughter’s friends for Thanksgiving. That was before cases began increasing. In New York state, the number of infections have has grown by 28% in the last week, reaching the state’s highest rate since April.

“We thought that, since we were vaccinated, we could loosen up just a little bit,” said Sisk, 55, who has hypertension and diabetes and lives with her 22-year-old daughter. The conditions increase her likelihood of more severe sickness if infected.

“We were going to ask people to take a test before coming over. Now, we’ll just have Cornish game hens by ourselves.”

Michael Mina, a former Harvard epidemiologist who will be joining family in Saratoga Springs, N.Y., said the risks are slim for those who are vaccinated and healthy. His dinner table will include his 95-year-old grandfather, who is vaccinated, and guests will also take rapid tests.

“The cynical part of me is frustrated, as though we didn’t live through this during the holidays a year ago,” he said. “We should expect the patterns of history to continue to present themselves.”

There’s also another wrinkle, experts said. Seasonal flu cases, while still low, are beginning to climb, signaling that emergency rooms could quickly become overridden by the coinciding contagions. Health officials in Michigan, Wisconsin, Ohio and and California have warned of rising influenza infections. Early this month, a Los Angeles County man became the first to die in the region this season because of complications from the flu virus.

Even in California, where COVID-19 infection rates are low at a 1.9% positivity rate, there’s caution. Visiting a San Francisco vaccination clinic this week, Gov. Gavin Newsom suggested that the state could once again see wide infections and hospitalizations if residents acted without without vigilance.

“States are struggling because people are taking down their guard or claiming ‘mission accomplished.’ … I don’t want to see that happen here in California,” Newsom said. 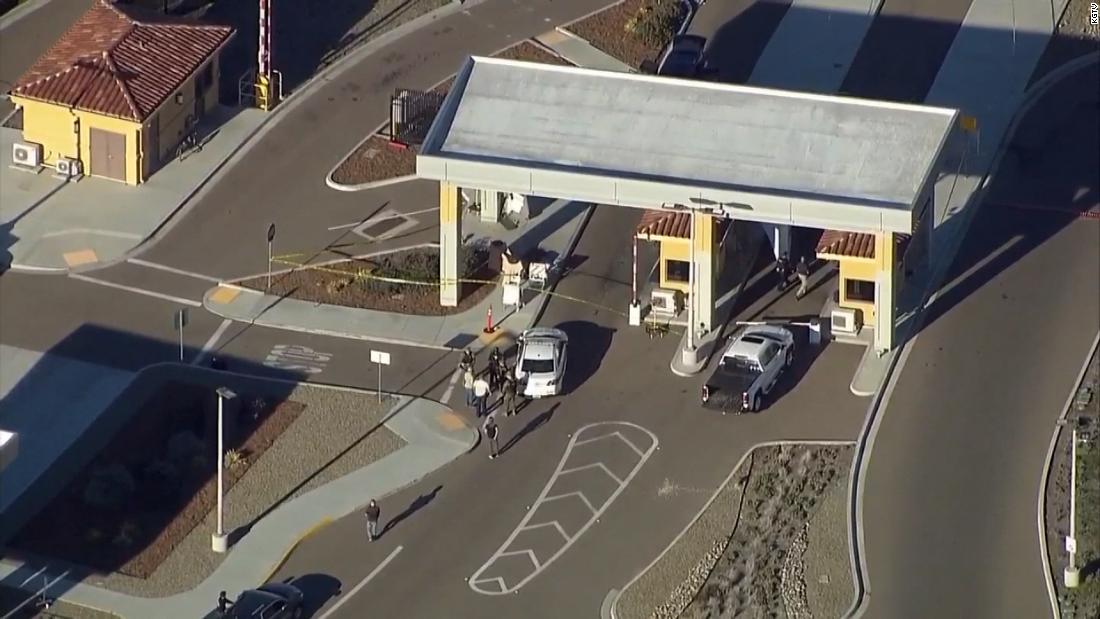 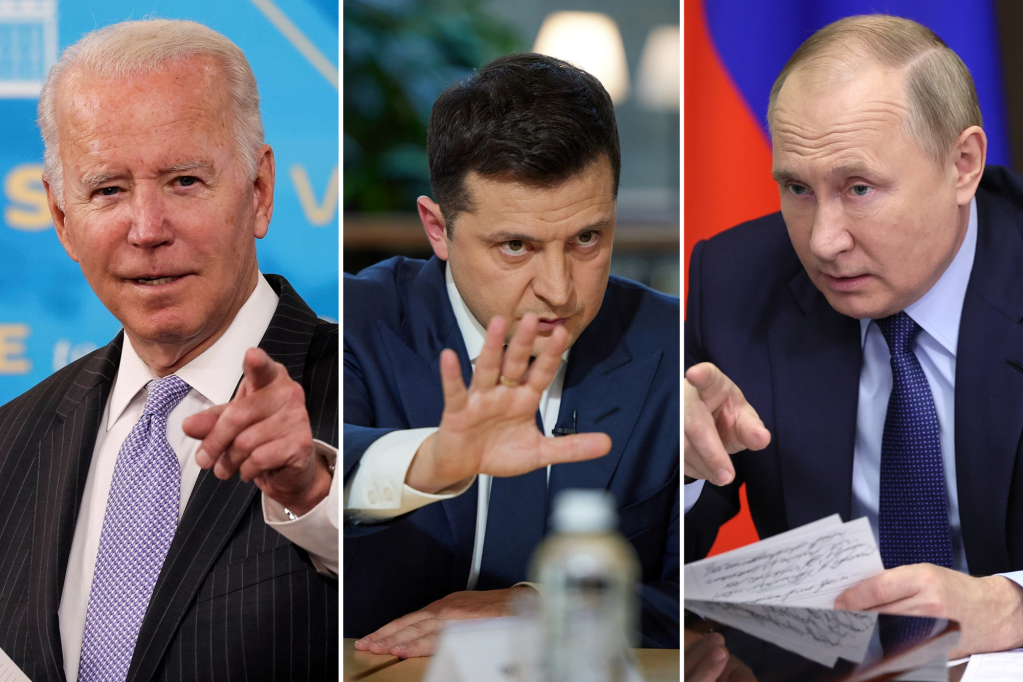