The number of Americans filing for initial unemployment claims has fallen below 300,000 for the first time since the pandemic began.

Some 293,000 first-time applications for unemployment benefits were filed last week, the Labor Department said Thursday. That’s the smallest number of people to apply for benefits since March 2020, when the pandemic intensified, and the second weekly drop in claims.

“A big drop in unemployment claims for the most recent week finally cracked the 300,000 barrier and is the strongest evidence yet that the COVID-19 Delta wave has lost its influence on layoffs,” Robert Frick, corporate economist at the Navy Federal Credit Union, said in a note.

All told, some 3.6 million people were receiving some sort of jobless aid in the last week of September, the most recent week for which information is available.

Applications for jobless aid, which generally track the pace of layoffs, have fallen steadily since last spring as many businesses, struggling to fill jobs, have held onto their workers. Before the pandemic struck, weekly jobless claims hovered between 200,000 and 250,000.

Hiring has slowed in the past two months, even as companies and other employers have posted a near-record number of open jobs. About three million people who lost jobs and stopped looking for work since the pandemic have yet to resume their job searches, leaving some businesses struggling to hire.

Economists hoped more people would find work in September as schools reopened, easing child care constraints, and as enhanced unemployment aid ended nationwide. But the pickup didn’t happen, with employers adding just 194,000 jobs last month. In a bright spot, the unemployment rate fell to 4.8% from 5.2%, though some of that decline occurred because many of those out of work stopped searching for jobs, and were no longer counted as unemployed.

At the same time, Americans are quitting in record numbers, with about 3% of workers doing so in August. Workers have been particularly likely to leave customer-facing jobs at restaurants, bars and hotels, possibly spurred by fear of the Delta variant of COVID-19, which was still spreading rapidly in August.

Other workers likely quit to take advantage of higher wages offered by businesses with open positions, or because child care for children too young to go to school has been harder to find.

Deadly clashes in Beirut after protests against port explosion judge 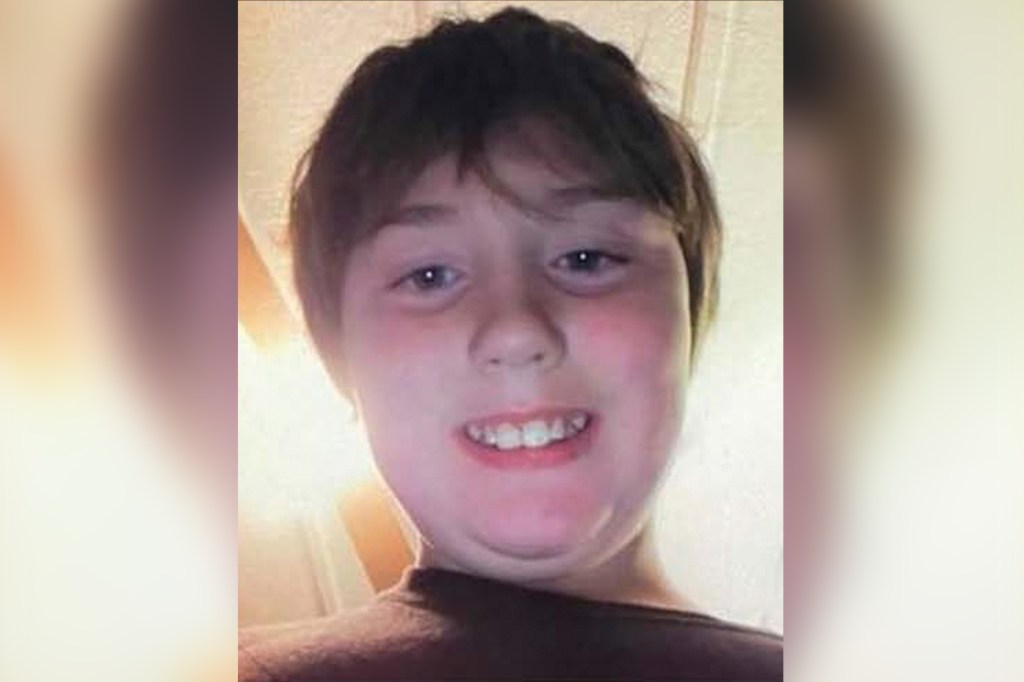 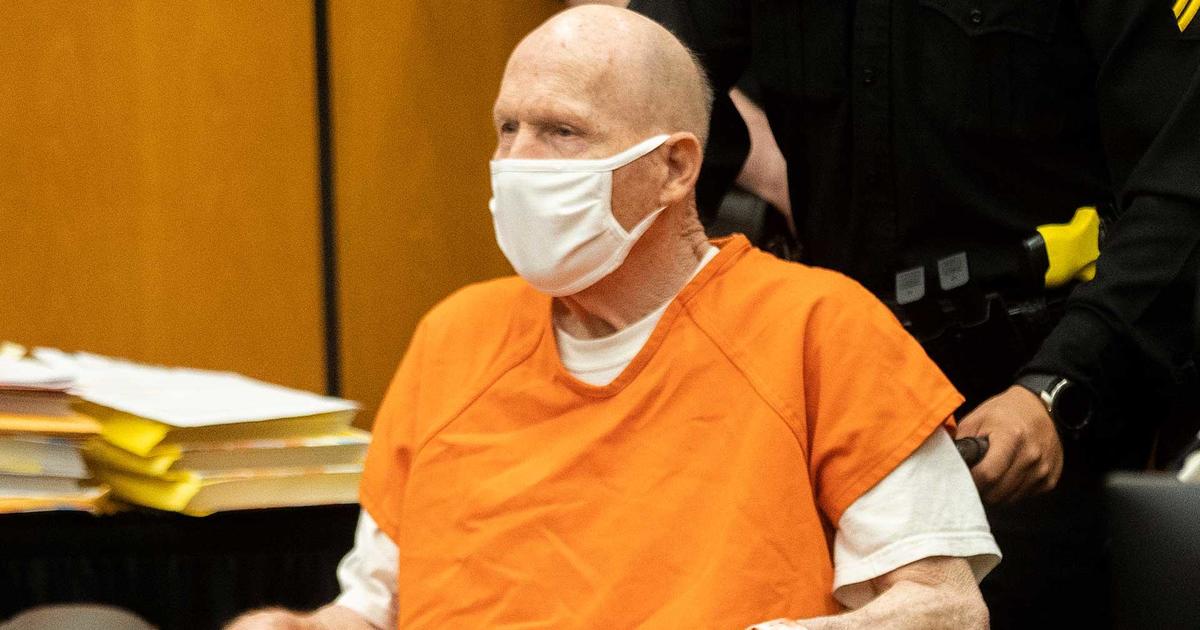 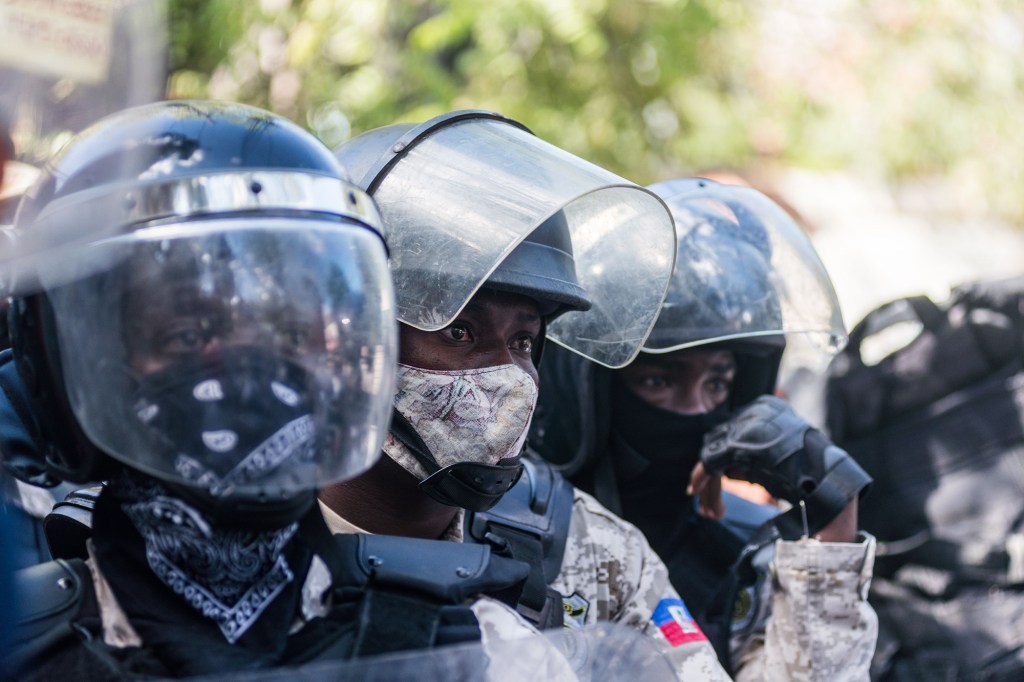