Fourteen years after Kosovo declared independence from Serbia, some 50,000 Serbs in the north still use license plates and documents issued by Serbian authorities, refusing to recognize the Pristina government and its institutions.

Following tensions on Sunday and consultations with US and EU ambassadors, the government said it would postpone until September 1 a decision giving local Serbs 60 days to switch to Kosovo license plates and requiring extra documents to be issued at the border to Serbian citizens, including those living in Kosovo without local documents.

But as gravel-filled trucks and heavy machinery continued to block roads leading to the Brnjak and Jarinje border crossings in northern Kosovo on Monday morning, the government began issuing the documents at the biggest border crossing Merdare.

“This decision will continue to be implemented until all the barricades are removed and the freedom of movement for people and goods is ensured,” Kosovo’s Interior Minister Xhelal Svecla said.

NATO-led mission KFOR helicopters flew over the north of Kosovo, which is majority-populated by Serbs and linked directly with Serbia. The Brnjak and Jarinje border crossings remained closed.

Kosovo has been recognized as an independent state by more than 100 countries but not by Serbia or Russia.

A year ago, after local Serbs blocked the same roads in another row over license plates, Kosovo’s government deployed special police forces and Belgrade flew fighter jets close to the border.

Tensions between the two countries remain high and Kosovo’s fragile peace is maintained by a NATO mission with 3,770 troops on the ground. Italian peacekeepers were visible in and around then northern town of Mitrovica on Sunday.

The two countries committed in 2013 to a dialogue sponsored by the European Union to try to resolve outstanding issues but little progress has been made. 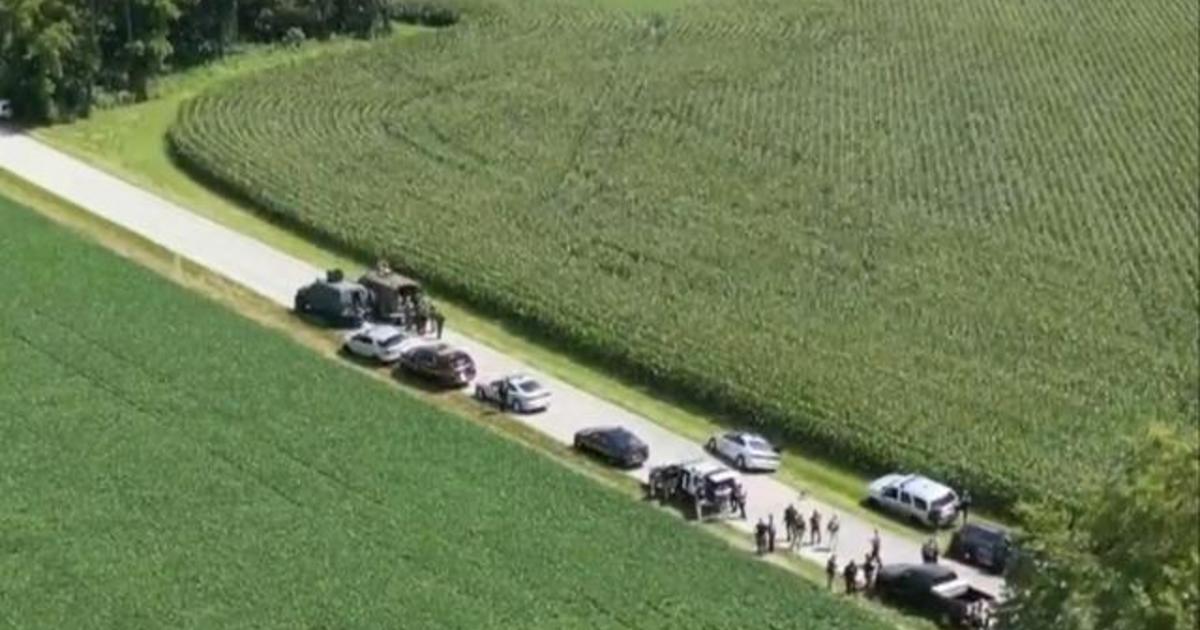 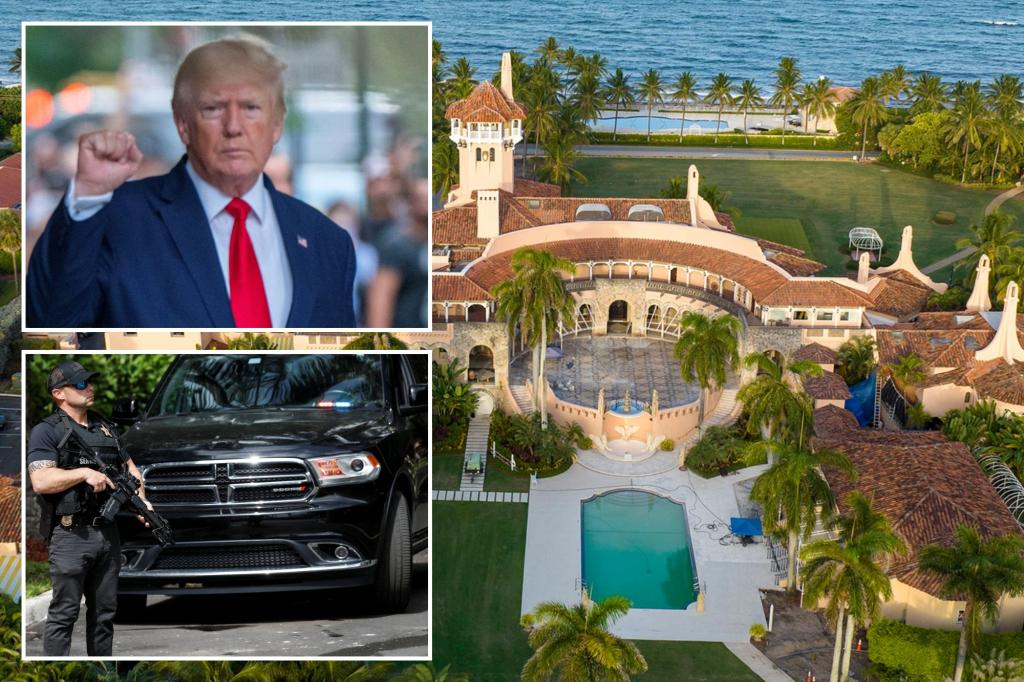 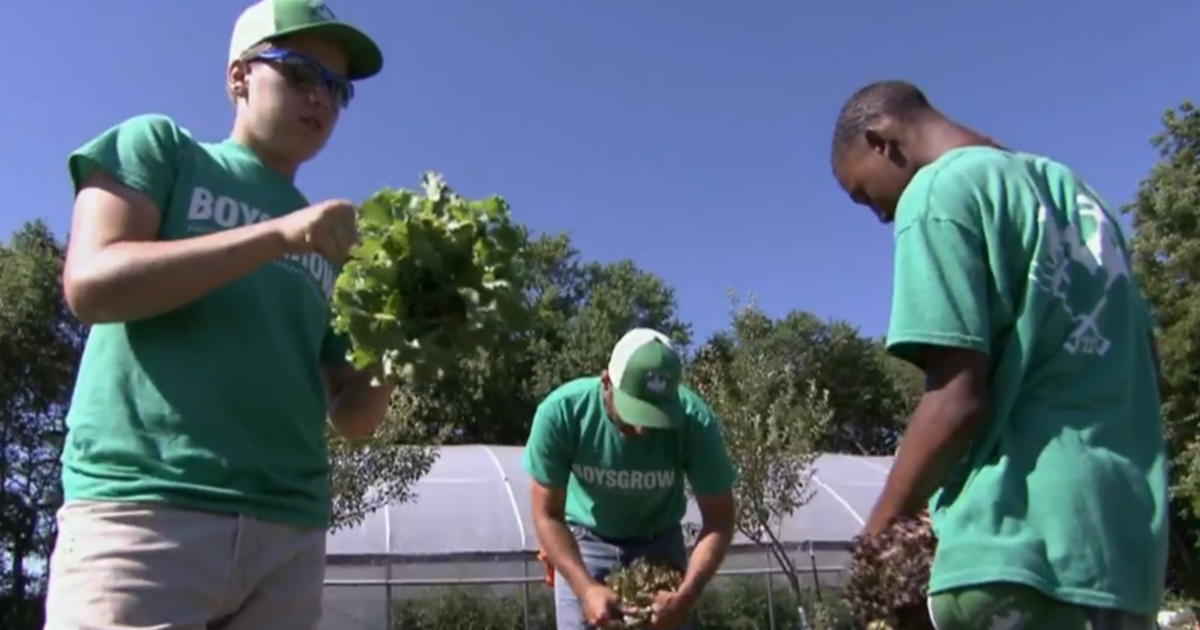