Facebook Twitter LinkedIn Tumblr Pinterest Reddit Skype WhatsApp Telegram Share via Email
SOUTH LOS ANGELES (KABC) — Two arrests have been made in the shooting death of James Vargas, a 30-year-old father who was gunned down in front of his wife and two children after they stopped to get food at a taco stand in South Los Angeles.

James Vargas — known as “Jimmy” to his family — was shot on Nov. 14 after a gunman approached him and accused him of being a gang member.

Jose Rodriguez, 30, and Eric Sanchez, 31, were taken into custody Monday and bail for each of them was set at $2 million, jail records show. Further details about the arrests were not immediately disclosed.

The shooting occurred near the intersection of Central Avenue and 92nd Street. According to James Vargas’ family members, the suspect asked him where he was from — and before Vargas could even answer, the gunman opened fire.

Vargas’ wife, 6-year-old daughter and 8-year-old son were sitting in the family’s car at the time.

“It’s really unfair for him just to get shot, just randomly, because someone felt like it,” said Kamyt Alban, the victim’s cousin, at a vigil held last weekend. “He’s not even gang-affiliated or anything like that.”

At the vigil, friends and loved ones gathered at the scene of the shooting to honor the man they described as a devoted father.

“If we can take these evil people off the streets — that don’t deserve to be roaming out like that,” Billy Vargas said. “Have some justice, hold whoever did this accountable for this evil act.”

A GoFundMe has been set up to help Vargas’ wife and children. 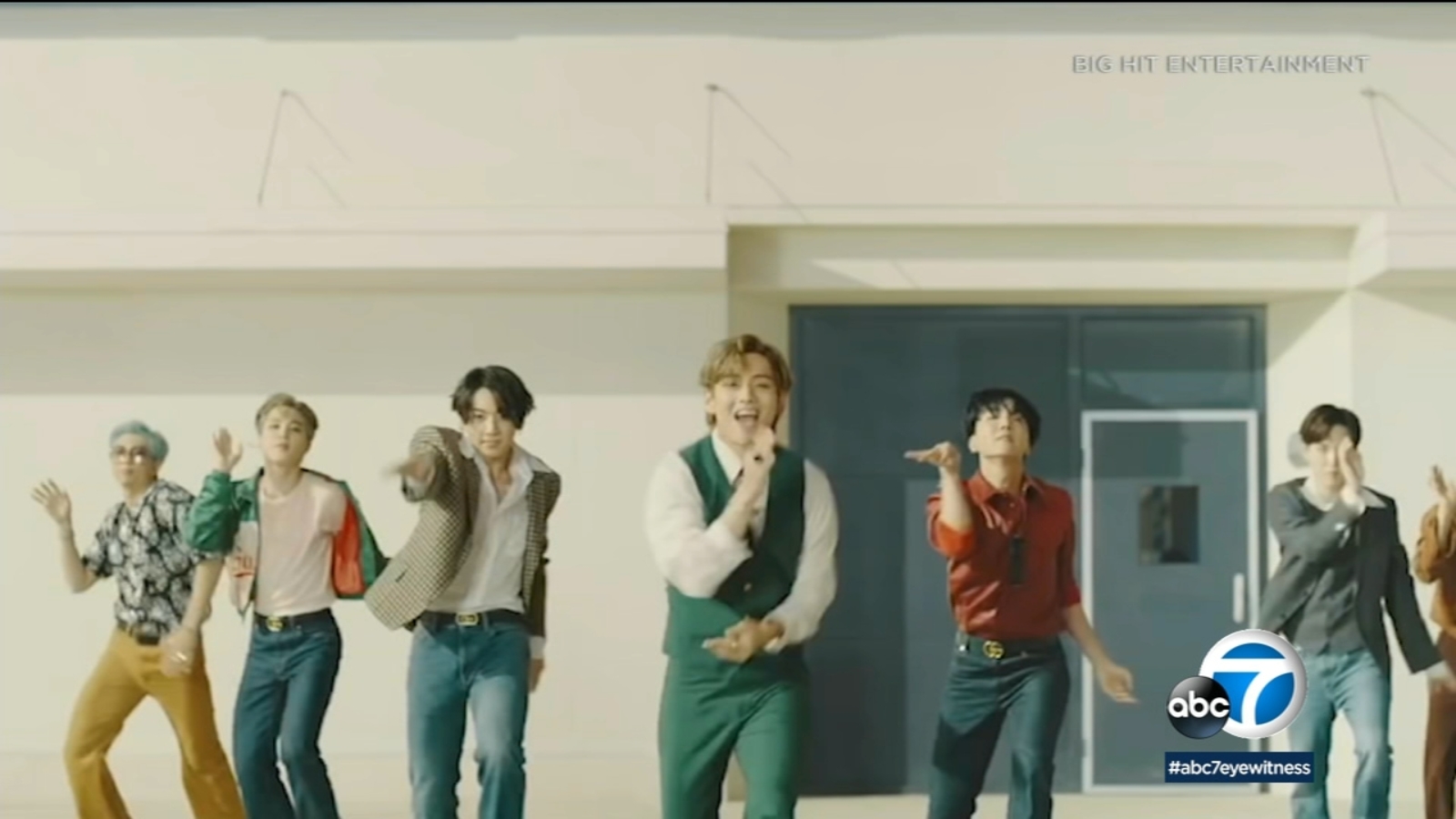 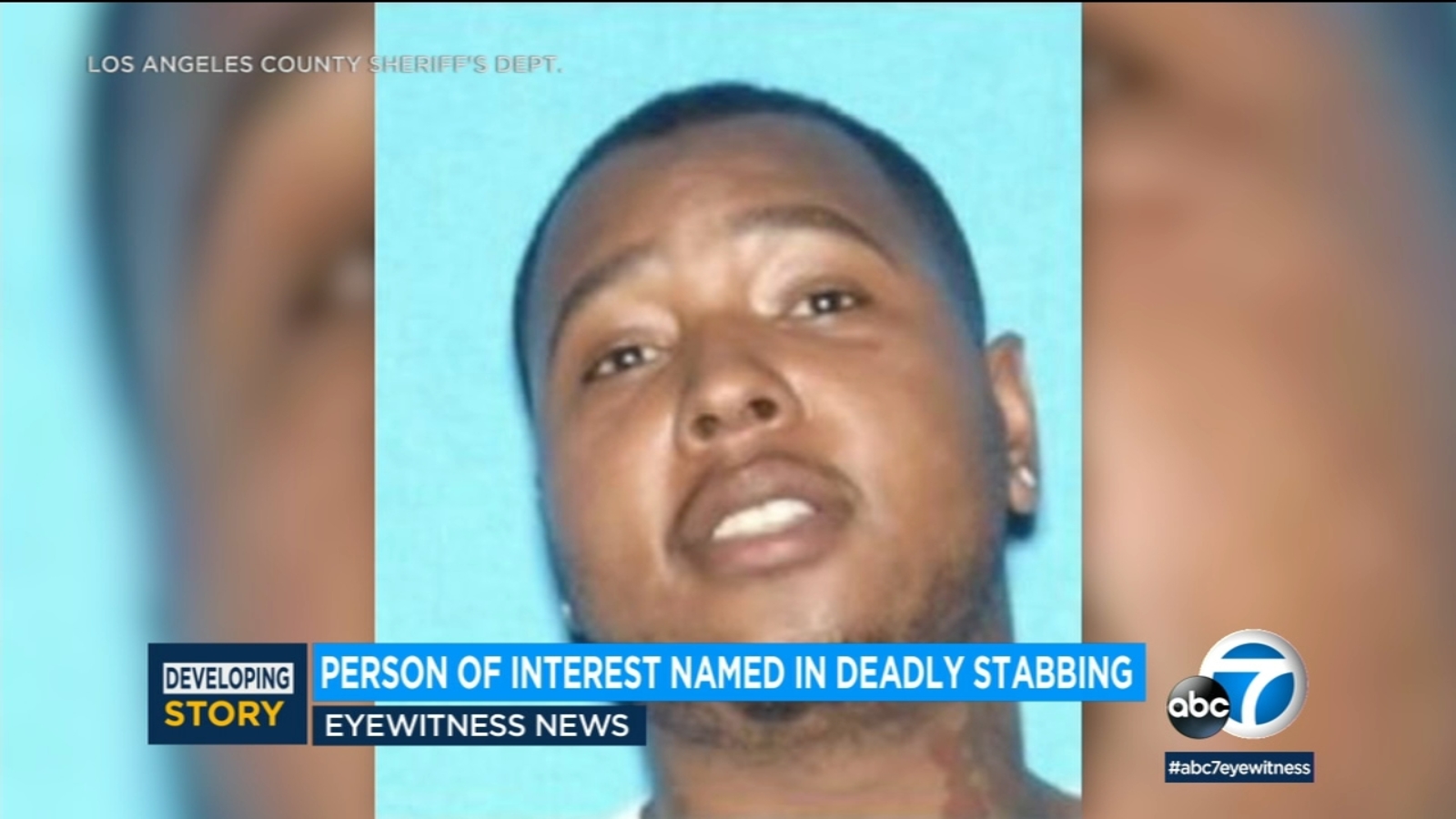