Facebook Twitter LinkedIn Tumblr Pinterest Reddit Skype WhatsApp Telegram Share via Email
NORTH HIGHLANDS, Calif. — Four people, including two children, killed in Northern California after a wrong-way driver crashed head-on into their vehicle on Interstate 80 were members of a family headed to the Grand Canyon on vacation, their relatives said.

Brittney and Antonio Montano, both 29, their 9-year-old daughter, Marianna, and 5-year-old son, Antonio Jr., were killed in the crash Saturday in Nevada County. Their 4-year-old son, Julian, who was strapped to a car seat, survived.

The family from North Highlands in Sacramento County were headed to Utah and Arizona on vacation, their family said on a website set up to raise funds for their burials.

The crash injured two other people, including the wrong-way driver, who remains in the hospital. The driver of the third vehicle had moderate injuries, the CHP said.

CHP investigators have not identified the wrong-way driver but said he is suspected of driving under the influence of alcohol, KCRA-TV reported.

The surviving boy was airlifted to a hospital in Reno, Nevada. Brittney’s brother, Anthony Gonzalez, and his wife said they have been by the child’s side since the crash.

“It was the worst day of my life,” Gonzalez told KTXL-TV Monday, crying.

Gonzalez’s wife, Michelle Gonzalez, said the boy has extensive injuries, including a broken leg that required surgery, fractures in his foot and ribs but that he is expected to fully recover. The couple said they plan to adopt their nephew.

“We’re going to take care of Julian the best that we can,” Michelle Gonzalez told the television station amid tears.

How a government shutdown would affect your Dec. 15 child tax credit payment 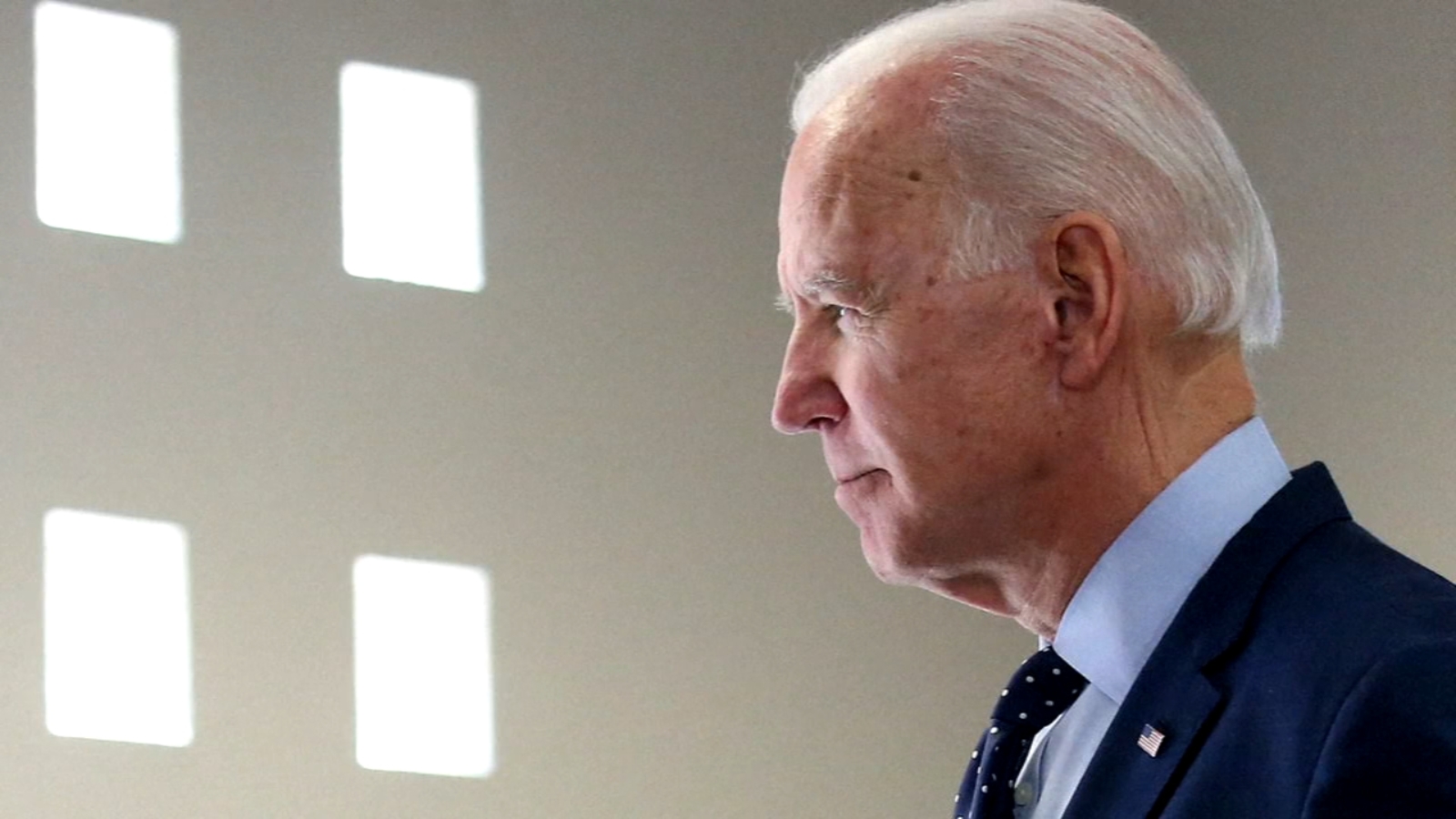 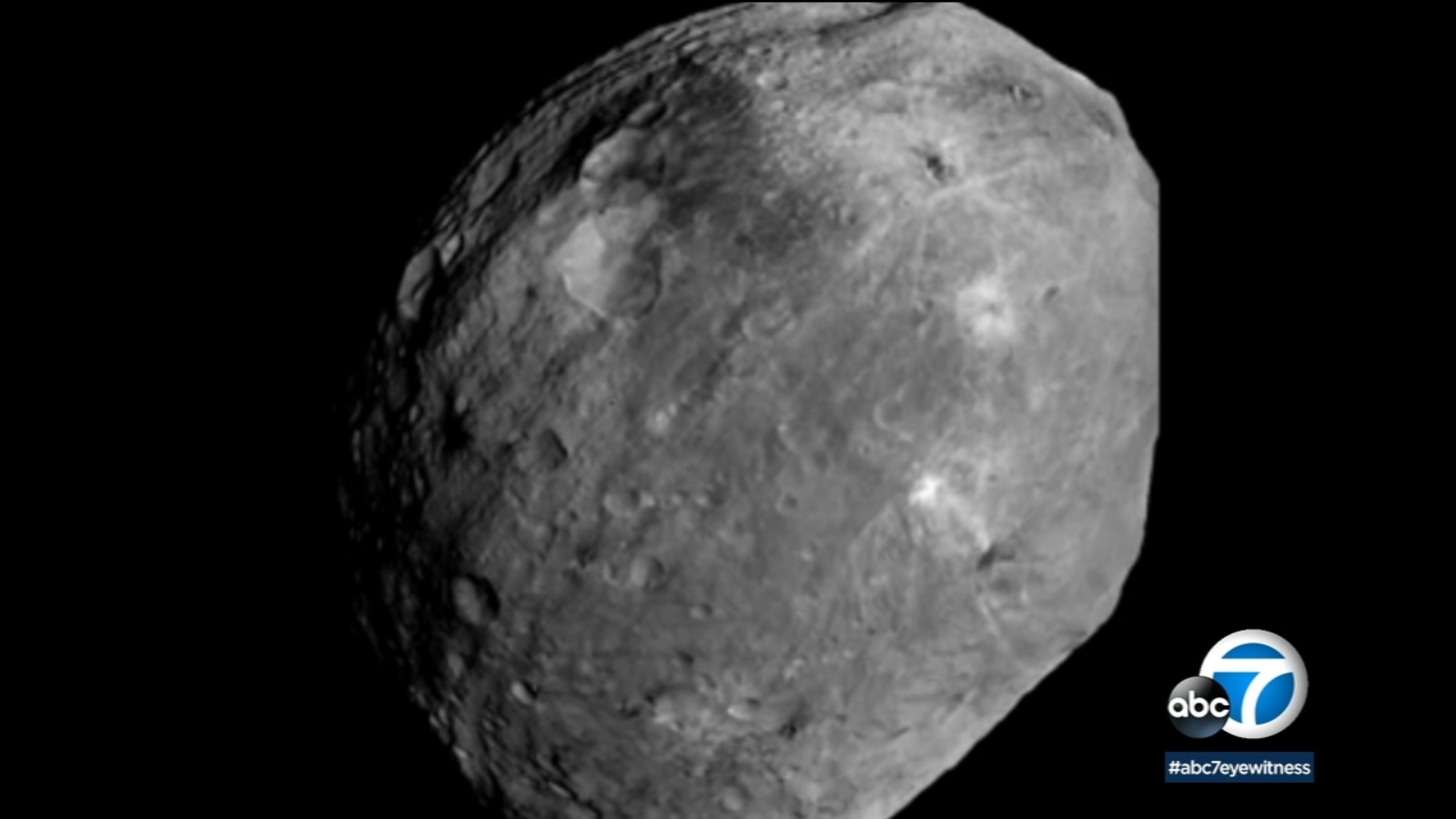 Big asteroid will pass by close to Earth next week 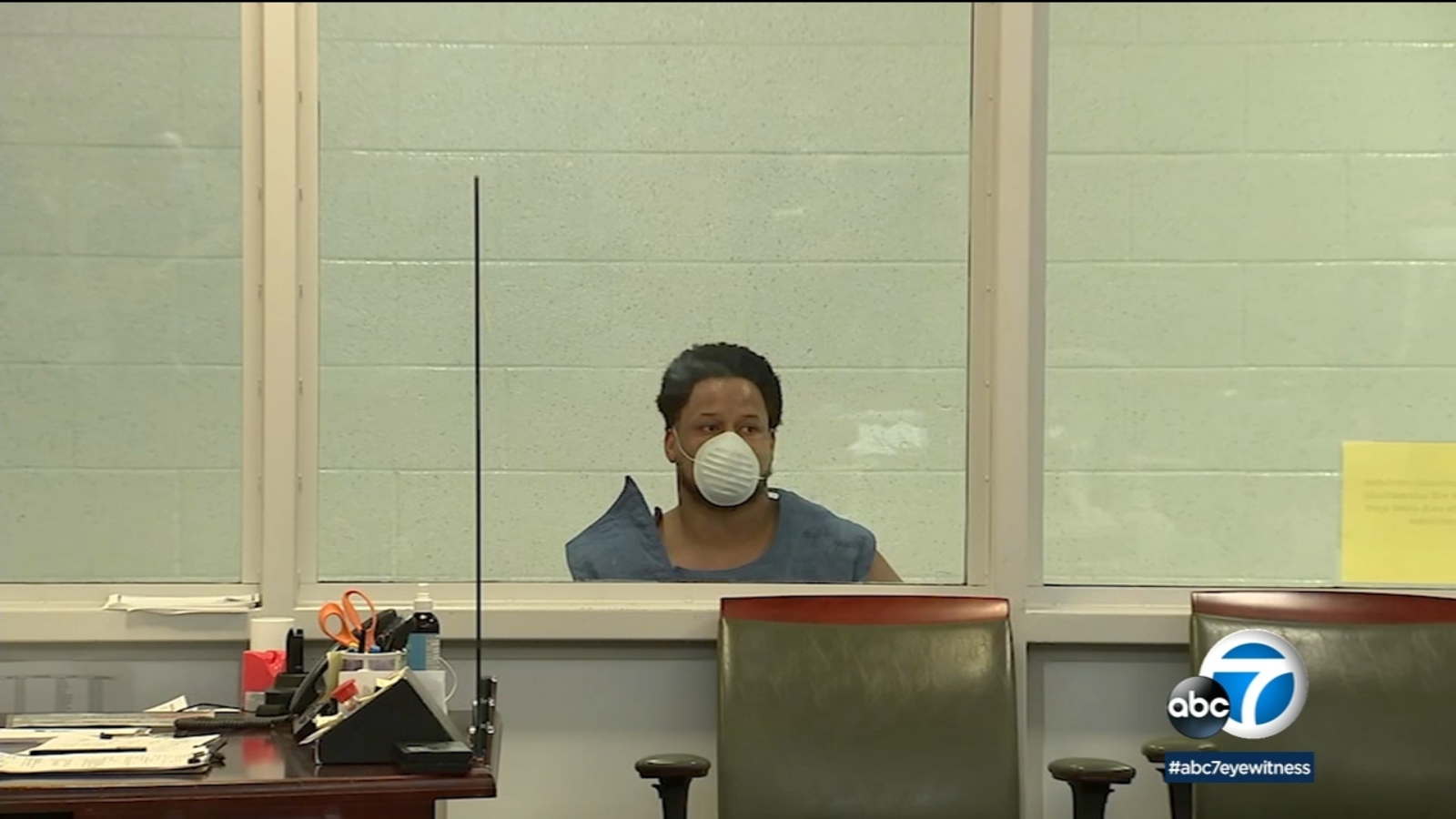