LOS ANGELES (AP) — Max Muncy homered on his bobblehead night, Walker Buehler pitched three-hit ball into the seventh inning and the Los Angeles Dodgers swept a two-game rivalry series between the NL’s top two teams with a 3-1 victory over the San Francisco Giants on Tuesday night.

Walker Buehler #21 of the Los Angeles Dodgers pitches against the San Francisco Giants during the first inning at Dodger Stadium on June 29, 2021 in Los Angeles, California. (Photo by Michael Owens/Getty Images)

Chris Taylor had a two-run single in the first inning of the fifth consecutive victory for the defending World Series champions, who chased Giants ace Kevin Gausman after five innings and won despite getting just three hits all night.

Kenley Jansen allowed two baserunners to open the ninth, but finished strong for his 20th save as Los Angeles (49-31) pulled within 1 1/2 games of the major league-leading Giants (50-29).

Steven Duggar had an RBI double in the seventh for the Giants, who have lost three straight for the first time since the Dodgers swept them in San Francisco on May 21-23. That was also the last time the Giants lost a series, going 7-0-3 in their ensuing 10.

Muncy hit his 17th homer to straightaway center in the third, connecting on the night the Dodgers handed out a bobblehead doll commemorating his famous homer into McCovey Cove in June 2019. Muncy angered Madison Bumgarner during his run around the bases, and the duo’s verbal sparring ended with Muncy telling the former Giants ace to “Get it out of the ocean!”

Buehler (8-1) didn’t allow an earned run while striking out seven and reverting to his usual dominant self in his first start since he took his first loss since September 2019. Buehler’s franchise record-tying streak of 23 consecutive regular season starts without a defeat ended in the Chicago Cubs’ combined no-hitter last Thursday.

Buehler outpitched Gausman (8-2), who didn’t last six innings for only the third time all season while taking his second loss in four starts. Gausman gave up three hits and five walks, his ERA rising to 1.68 after his first back-to-back starts without a victory since mid-April.

The Dodgers loaded the bases without a hit against Gausman in the first inning before Taylor poked a single down the right field line.

Buehler has made it through six innings in all 16 of his starts, and only a two-out error by shortstop Gavin Lux prevented him from finishing seven innings for the seventh time this season — and the second time against the Giants, who have only allowed three starters to last seven innings against them all year.

He threw a career-high 113 pitches while remaining unbeaten in 10 career appearances against the Giants, his career ERA dropping to 2.17 against LA’s archrivals.

After Lux’s error on Wilmer Flores’ grounder prolonged the seventh, Duggar chased Buehler with a double to right.

After Joe Kelly quelled the Giants’ rally and got four outs, Jansen persevered through a rocky ninth to keep his impressive month intact. The Dodgers’ once-embattled closer went 8-for-8 on save opportunities in June and allowed no runs in 11 appearances.

Although he hit Alex Dickerson and walked Buster Posey to open the ninth, Jansen then got three straight outs, striking out Duggar to end it.

Giants: RF Mike Tauchman was shaken up by a fall after his exceptional running catch on Buehler’s drive in the second inning. Tauchman eventually came out in the fourth. LaMonte Wade moved from first to right. … Mike Yastrzemski didn’t play after fouling a ball off his shin Monday.

Dodgers: The team hasn’t decided whether SS Corey Seager will travel on its upcoming road trip. The World Series MVP has been out since May 15 with a broken hand, and it isn’t healing quickly.

Giants: Johnny Cueto (6-3, 3.63 ERA) takes the mound in Arizona to open a four-game series against the Diamondbacks.

Dodgers: After a travel day, Tony Gonsolin (0-0, 2.77 ERA) takes the mound Friday in Washington to open a four-game series between the last two World Series champions. 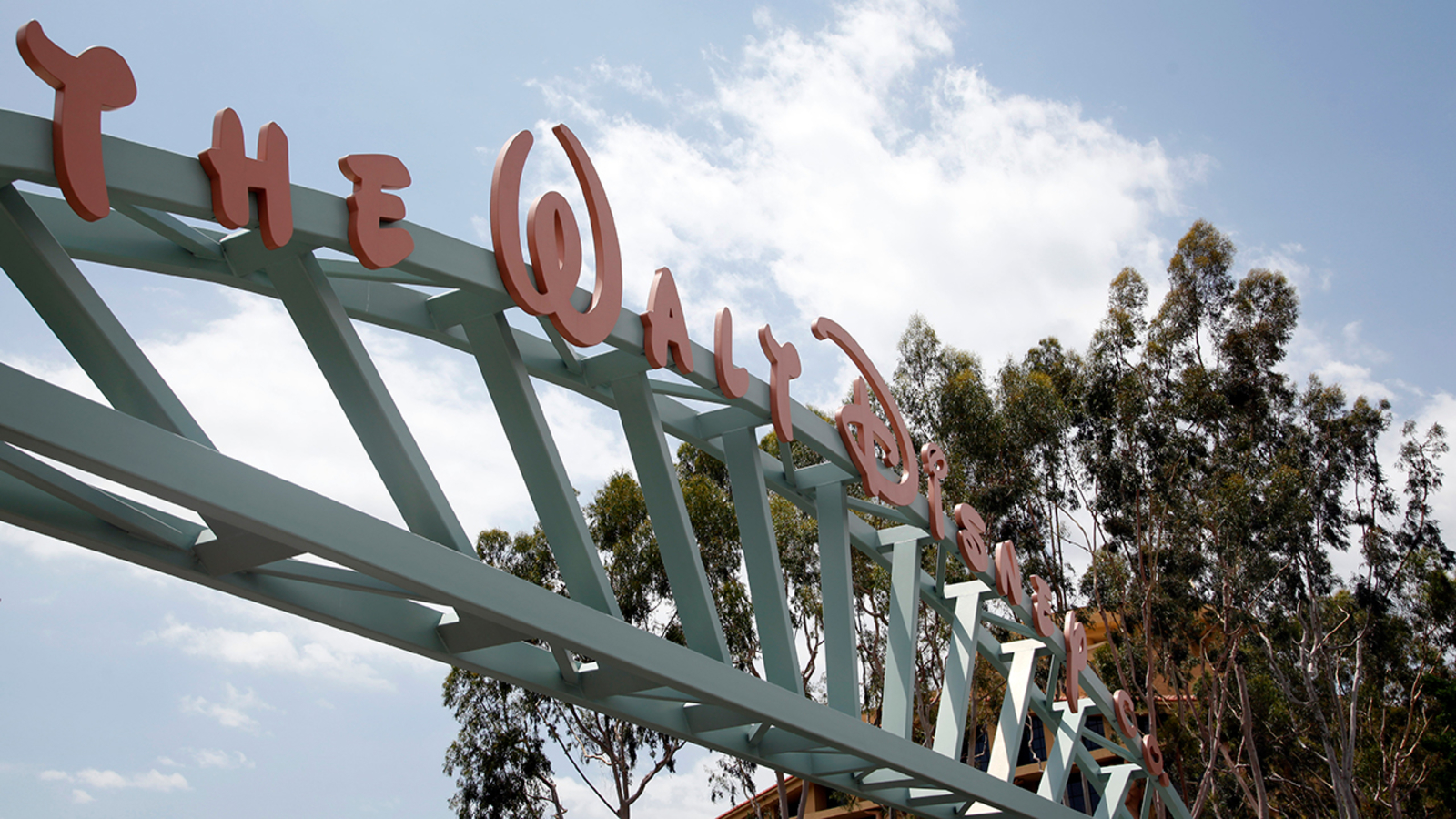 Disney To Require Employees Be Vaccinated Against COVID-19