Caleb Williams passed for 360 yards, rushed for a touchdown and threw two of his four scoring passes to Michael Jackson III, leading No. 9 Southern California to a 41-35 victory over California on Saturday night.

Tahj Washington caught seven passes for 112 yards and a touchdown for the Trojans (8-1, 6-1 Pac-12), whose defense allowed 28 points in the second half of a third straight subpar outing.

But Williams went 26 for 41 without a turnover and coolly kept the Trojans ahead in the fourth quarter of his second straight outstanding performance without his top two receivers, injured Jordan Addison and Mario Williams.

In his last three games, Caleb Williams has passed for 1,152 yards with 14 TDs and no interceptions to make a run into Heisman Trophy consideration.

Travis Dye also rushed for 98 yards and a touchdown in USC’s 15th victory in 17 meetings with Cal (3-6, 1-5). Tight end Lake McRee caught a TD pass with 5:34 to play while the Trojans held off the Bears’ late rally.

USC is off to its first 8-1 start since 2008, and the Trojans kept themselves in the race for the College Football Playoff by improving to 5-0 at the Coliseum under new coach Lincoln Riley to begin a month in which they won’t travel farther than Pasadena to finish the regular season.

Jack Plummer passed for 406 yards and threw TD passes to Monroe Young, Marvin Anderson and Jeremiah Hunter for Cal, which has lost five straight and six of seven despite a stirring second-half rally.

Jaydn Ott rushed for his second touchdown with 2:31 to play, and the 2-point conversion trimmed USC’s lead to 41-35. But Williams and USC’s powerhouse offense barely stayed in front, with Williams rushing 15 yards for a decisive first down on a third-down keeper with 2:11 left, draining Cal’s final timeout.

Ott, the Bears’ star freshman running back, scored on their opening drive, while Dye scored a touchdown in the eighth consecutive game of his first season at USC to put the Trojans ahead for good early in the second quarter. Ott and Dye are both products of Norco High School in Riverside County.

Jackson had no catches in USC’s first six games before seizing a bigger role. He scored on a 7-yard catch right before halftime and added a 59-yard catch-and-run TD on a screen pass early in the third quarter.

Jackson’s second TD put the Trojans up 27-7, but Cal finally got rolling with Monroe’s TD catch midway through the third quarter. Anderson caught a 47-yard TD pass when USC blew its coverage and left him wide open with 12:56 to play, and Cal recovered an onside kick before Hunter made a 3-yard TD catch.

California: The Bears would have to run the table in their final three games to reach six victories, beating both Oregon State and UCLA in the process. That seems highly unlikely after this ugly skid, so Cal might want to focus on salvaging the most important day of the season with a win in the 125th Big Game against Stanford in two weeks.

Southern California: The Trojans’ defense simply doesn’t look talented enough yet to beat many elite teams, so their most likely path to a Pac-12 title or a CFP berth is to outscore everybody. That’s extremely difficult, but Williams’ brilliance can give the Trojans a shot in their upcoming showdowns with UCLA and Notre Dame.

California: At Oregon State on Saturday.

US Inflation to Pose Fresh Test for Powell’s Fed: Eco Week Ahead

Several States Ban Slavery at Ballot Box in 2022 Election, But Not All 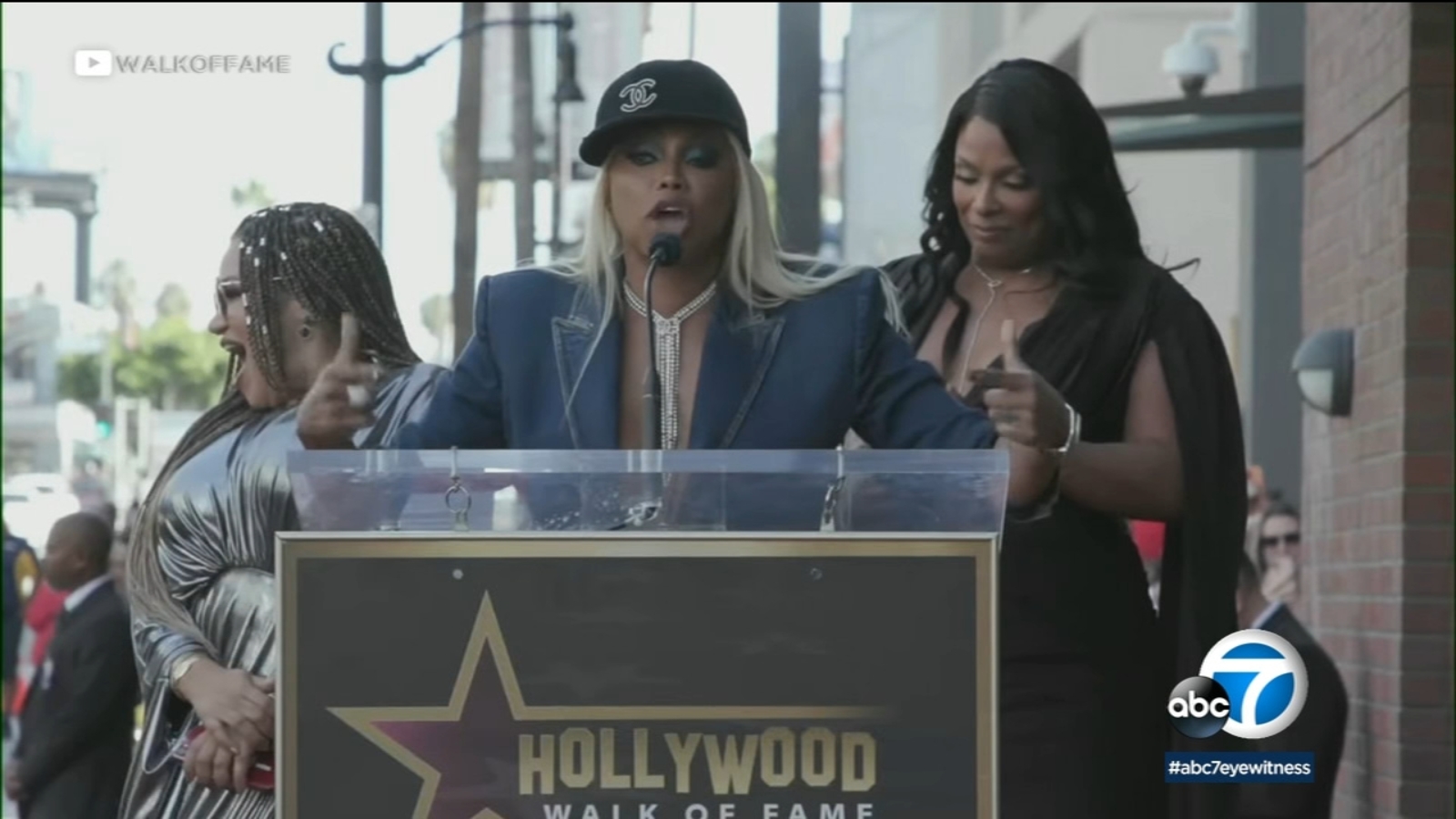