CARSON (CBSLA) – Hydrogen sulfide detected in the air near the 405 Freeway may be responsible for the pungent, sulfurous odor plaguing Carson residents for nearly a week now.

“What the hell is the cause of this problem, and while everybody is farting around, all of us are sitting here suffering. You guys have gotten this smell. We’ve been dealing nausea, headaches, all different ailments. Thank God, I’m just dealing with bad migraines,” Carson resident Ana Meni said.

Meni said her patience ran out for the foul smell days ago, though it was outlasted by symptoms of nausea caused by the odor.

Officials believe the stink is hydrogen sulfide coming from a large area of rotting growth in the Dominguez Channel.

“At night, it wakes you up. It’s that strong,” said Carson resident Alfredo Huerta.

Sunday night, a command team of LA County and Carson city leaders, public works and health officials said they’re close to a plan to clear the air. That could mean flushing the channel or putting oxygen into the water, but as much as officials want to clear the air quickly, they said they have to be cautious.

“I want the science to tell me what to do and not to guess. We could uncover this and actually get the smell worse, to be honest with you, take all the water out of it might even create more smell,” Director of LA County Public Works, Mark Pestrella, said.

“It smells bad. We’re all clear about that,” said Holly Mitchell with the LA County Board of Supervisors.

READ MORE: Woman Dies After Being Shot In The Neck At Hollywood Metro Station; Suspect At Large

Though officials agree that the smell is bad, unfortunately it might not be quite bad bad enough.

“Based on the levels that we’ve seen in terms of the elevated levels, it’s nothing that has risen to the point that we should declare an emergency, but it is a nuisance and must be addressed,” Dr. Muntu David, LA County Health Officer, said.

While the levels of hydrogen sulfide are elevated, officials say they are not considered hazardous to people’s health. City and county leaders said they will make a nuisance declaration, opening up money for things like getting residents air filters or purifiers, and expect that order to be in place by Monday.

For some residents, though, the nuisance declaration comes as little comfort and feels like living under a new kind of lockdown.

“It’s honestly more than a nuisance. Like, we have to keep our windows closed and even with our windows closed, the smell seeps in. Me and my mom have had headaches every single day. We wake up with headaches, nosebleeds, irritated throats. So, it’s been really bad,” Carson resident Julisa Gonzalez said.

Thousands of residents have already complained of getting sick, and officials said they are relying on residents to report when and where the smell is at its worst.

A town hall meeting to discuss the issue is scheduled for 4:30 p.m. Monday.

Brisbane Roar young gun reveals he has been battling leukaemia 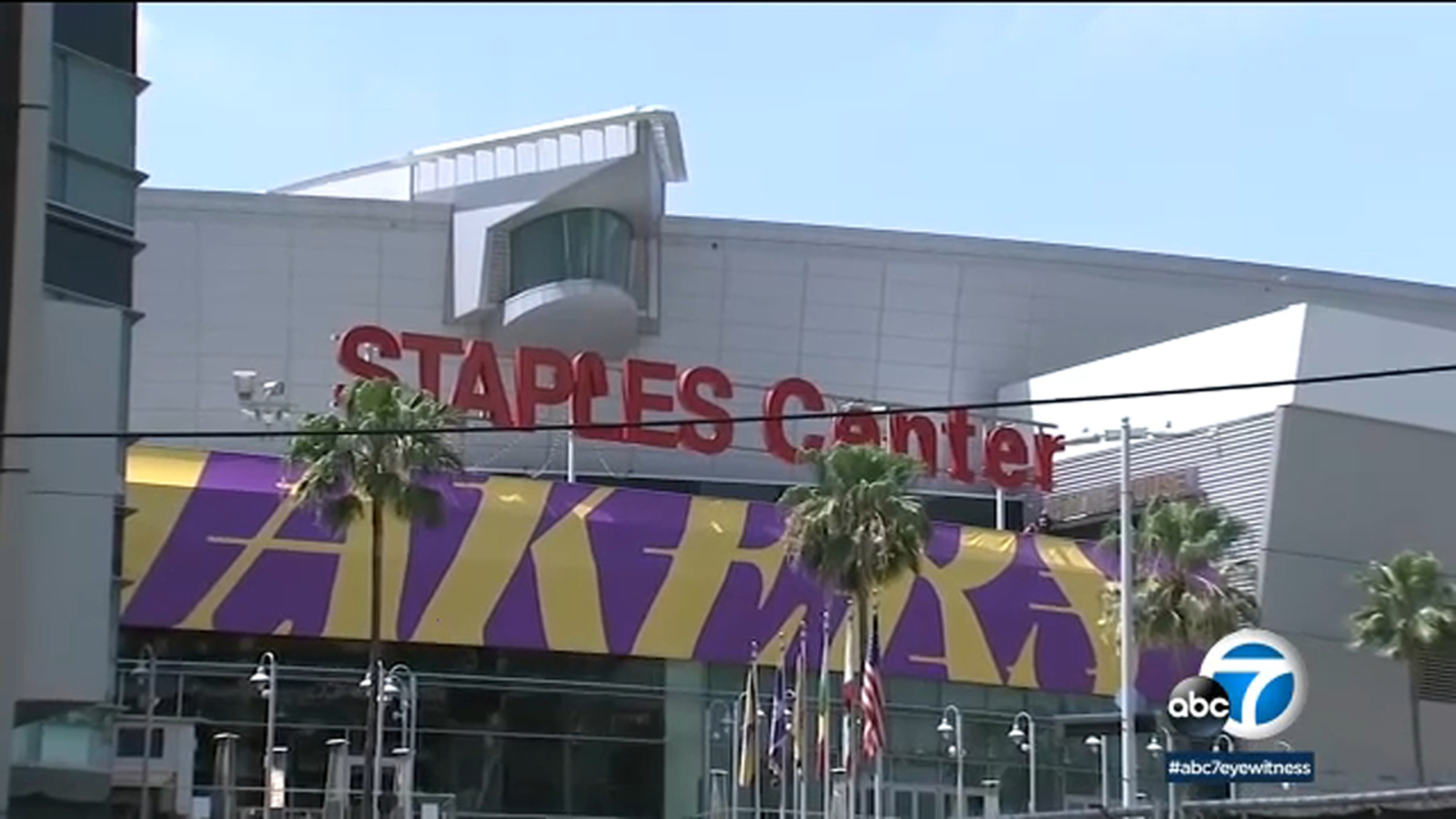 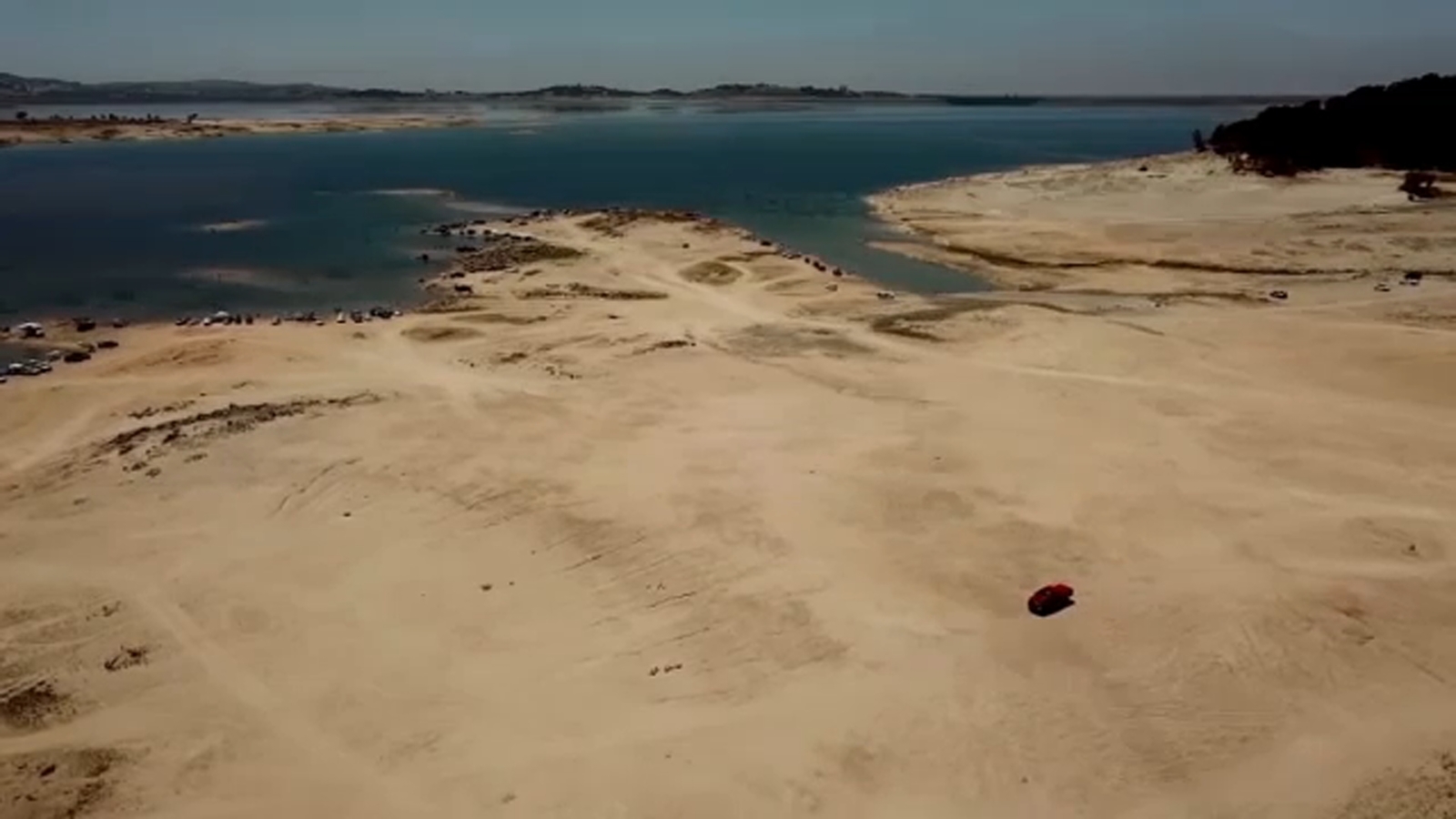 All counties in CA now under drought emergency declaration, but no water saving mandates from Newsom