LOS ANGELES (CBSLA) – With COVID-19 infections on the rise countywide, health officials said Wednesday they are investigating a rapidly growing number of outbreaks, particularly in non-residential settings that have seen a five-fold increase over the past two weeks.

Overall, the county reported another 2,454 COVID-19 cases Wednesday, lifting the cumulative total from throughout the pandemic to 1,290,226. Another 15 fatalities were reported, raising the county’s death toll from the virus to 24,658.

The average daily rate of people testing positive for COVID-19 also continued its slow climb, reaching 6.05% — the first time since early February the rate has topped 6%, according to the county Department of Public Health.

The number of people hospitalized in the county due to COVID crossed the 900 mark on Wednesday, with state figures putting the patient number at 918, up from 891 on Tuesday. There were 200 people being treated in intensive care, up from 195 a day earlier.

The numbers, while increasing, are still well below the more than 8,000 people hospitalized during the winter surge.

According to the county, the Department of Public Health was investigating 140 ongoing outbreaks — defined as three or more cases in a single location — as of Wednesday, a 155% jump from the 55 outbreaks that were being investigated the week of July 12. Of the 140 investigations, 40% are in non-healthcare, non-residential workplaces.

Health officials said such outbreaks in non-residential settings — including workplaces, food and retail stores and places of worship — have increased five-fold since July 12.

The county noted, however, that at the height of the winter surge in February, 1,130 outbreaks were being investigated.

“With the highest case rates occurring among people ages 18 to 49 years old, who comprise much of our workforce, workplaces can easily contribute to the spread of the virus,” Public Health Director Barbara Ferrer said in a statement. “Unvaccinated employees interacting with other workers or the public are at elevated risk for COVID infection that can then spread easily from worksite to family members and to community residents.”

The county has been urging people to get vaccinated, while noting that the numbers of people receiving their first dose has been holding steady or even slightly increasing in recent weeks.

Ferrer told the Board of Supervisors Tuesday that given the numbers of people who are vaccinated in the county, she remains hopeful the county won’t see a repeat of the winter surge in hospitalizations — when more than 8,000 people were being treated in medical centers.

According to Ferrer, of all the people hospitalized in the county in June, 92% were either unvaccinated entirely or not fully vaccinated. The figure was 95% in May. For the first 10 days of July, the rate is 91%.

Among people dying from the virus, 99.8% of the COVID fatalities in the county during the first six month of the year occurred among the unvaccinated, Ferrer said. The rate was 96% from April 1 to June 30, a period during which vaccines were more widely available.

Health officials have repeatedly blamed the recent surge in cases on the highly infectious Delta variant of the coronavirus. The variant was first discovered in India and is blamed for rampant infections in that country, along with outbreaks in the United Kingdom. It is now spreading across the United States, contributing to rising case numbers and hospitalizations.

Young Black and Latino residents continue to have the lowest rates of vaccination in the county. County figures show that as of last week, 46.6% of the county’s Black population age 16 and older have received at least one dose, compared to 56% of Latinos, 66.8% of white residents and 76.9% of Asians.

Black residents also had the highest rate of hospitalizations during that two-week period, at 23.4 per 100,000 residents.

In hopes of encouraging more people to get vaccinated, the county is continuing to offer incentives. Through Thursday, anyone who gets vaccinated at sites operated by the county, the city of Los Angeles or St. John’s Well Child and Family Center will be entered for a chance to win one of seven three-concert ticket packages at AEG venues, for a variety of acts. 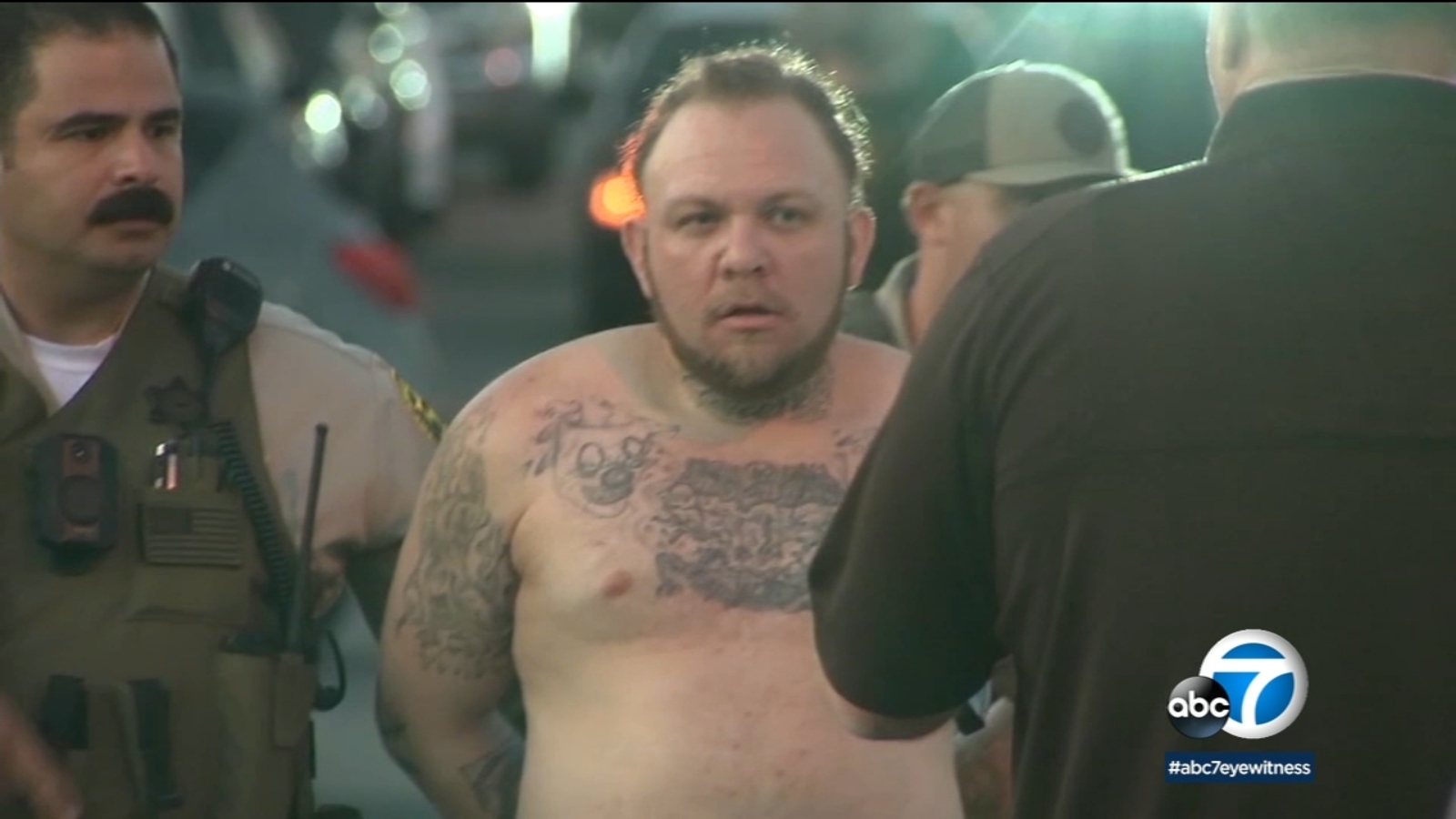 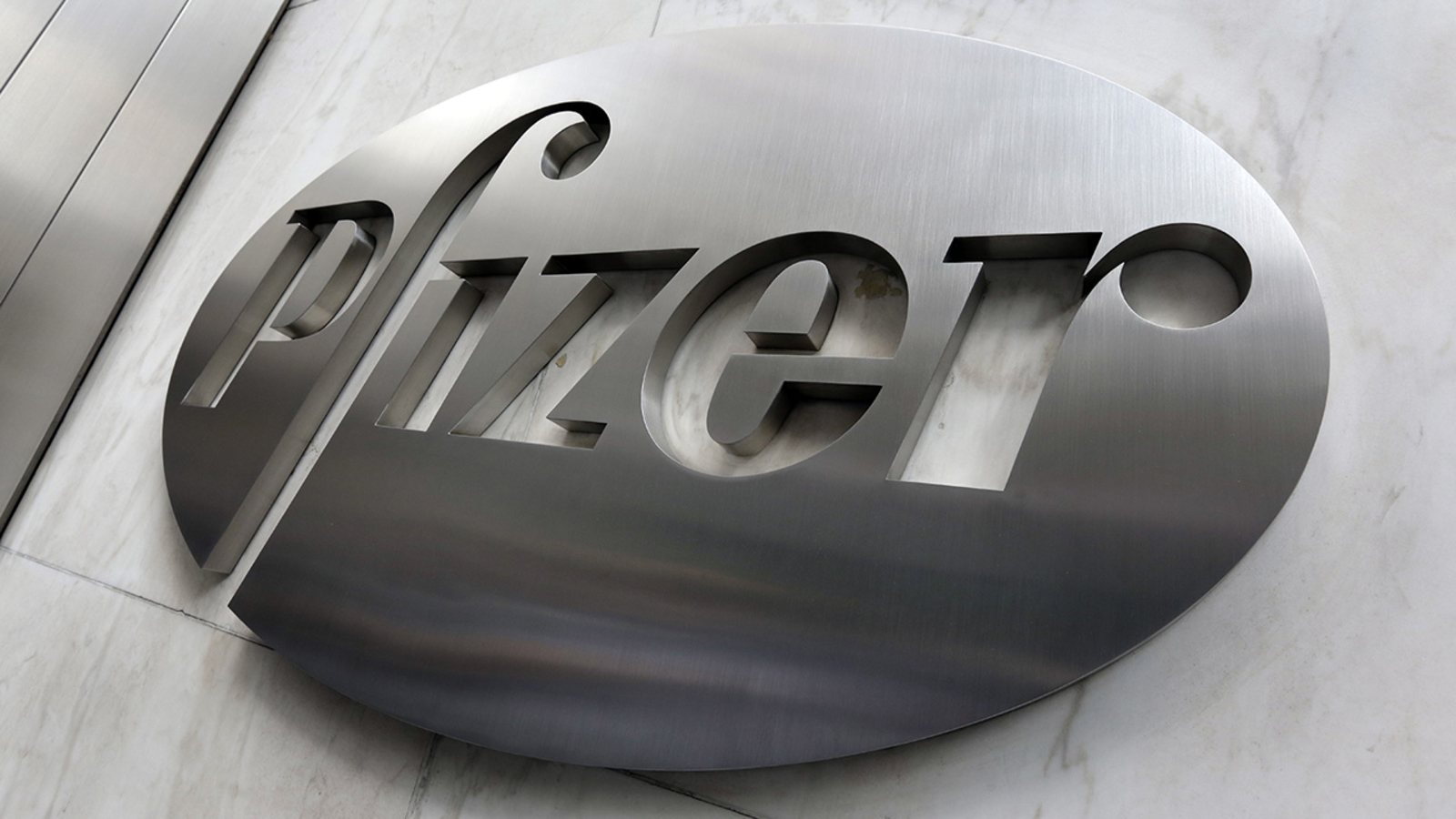