At Los Angeles International Airport, officials anticipated as many as 115,000 passengers per day during this year’s Fourth of July weekend.

The Transportation Security Administration said they screened about 11.3 million travelers over the five-day Fourth of July period throughout the country.

With airlines still plagued with problems, many travelers were stuck celebrating their Independence Day in airports.

RELATED | What airlines owe customers if flights get canceled or delayed

312 flights were canceled nationwide Sunday and more than 4,700 were delayed. LAX, however, was not as bad. There were fewer than 200 delays and eight flights canceled on Sunday.

Although we continue to see the historically high gas prices, AAA predicted that about 42 million people would be traveling by car this holiday weekend. This is an increase of almost 4% over 2021, bringing the numbers very close to 2019 numbers.

Meanwhile, at the airport there’s been about 80 delays and nine cancellations Tuesday morning.

Employee shortages due to the pandemic, bad weather and an increase in demand as more people begin to travel this summer are said to be some of the causes.

Though some LAX travelers said it hasn’t been too bad Tuesday morning.

“So far I haven’t had too much of a delay,” LAX traveler Kyle Celinder said. “Later flights in the day can often push other delays forward, so a delayed flight coming in before you can often delay your own flight. So booking earlier in the day often helps.”

If traveling through LAX, allow plenty of time because they expect thousands of travelers Tuesday.

The Boys' A-Train Twist Makes His Redemption Even Better 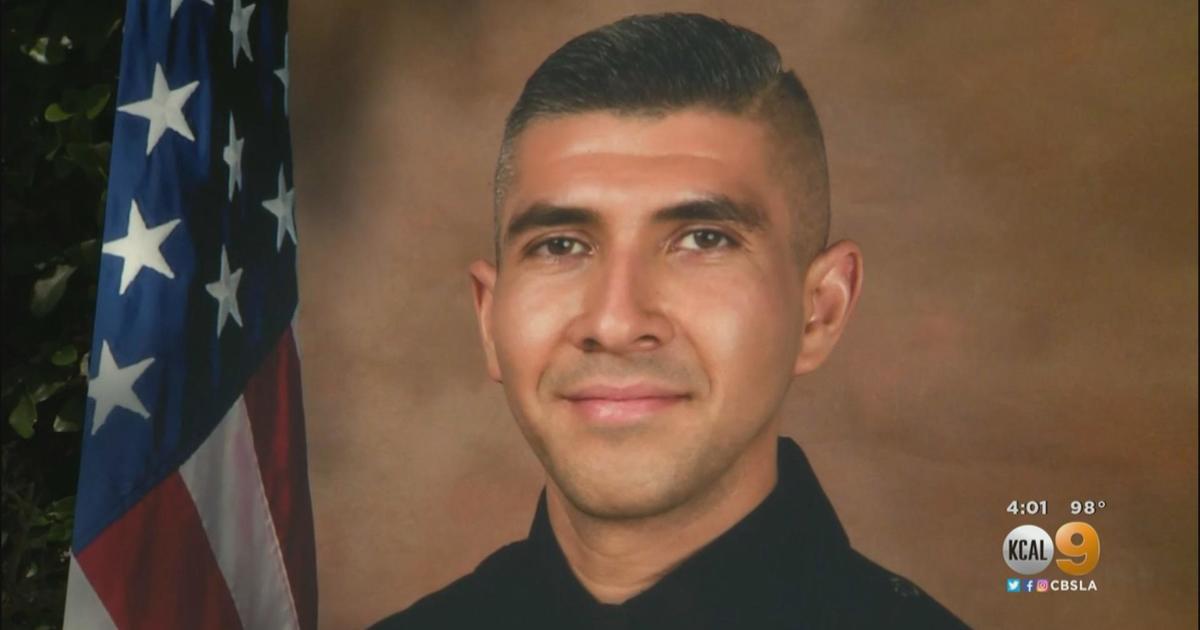 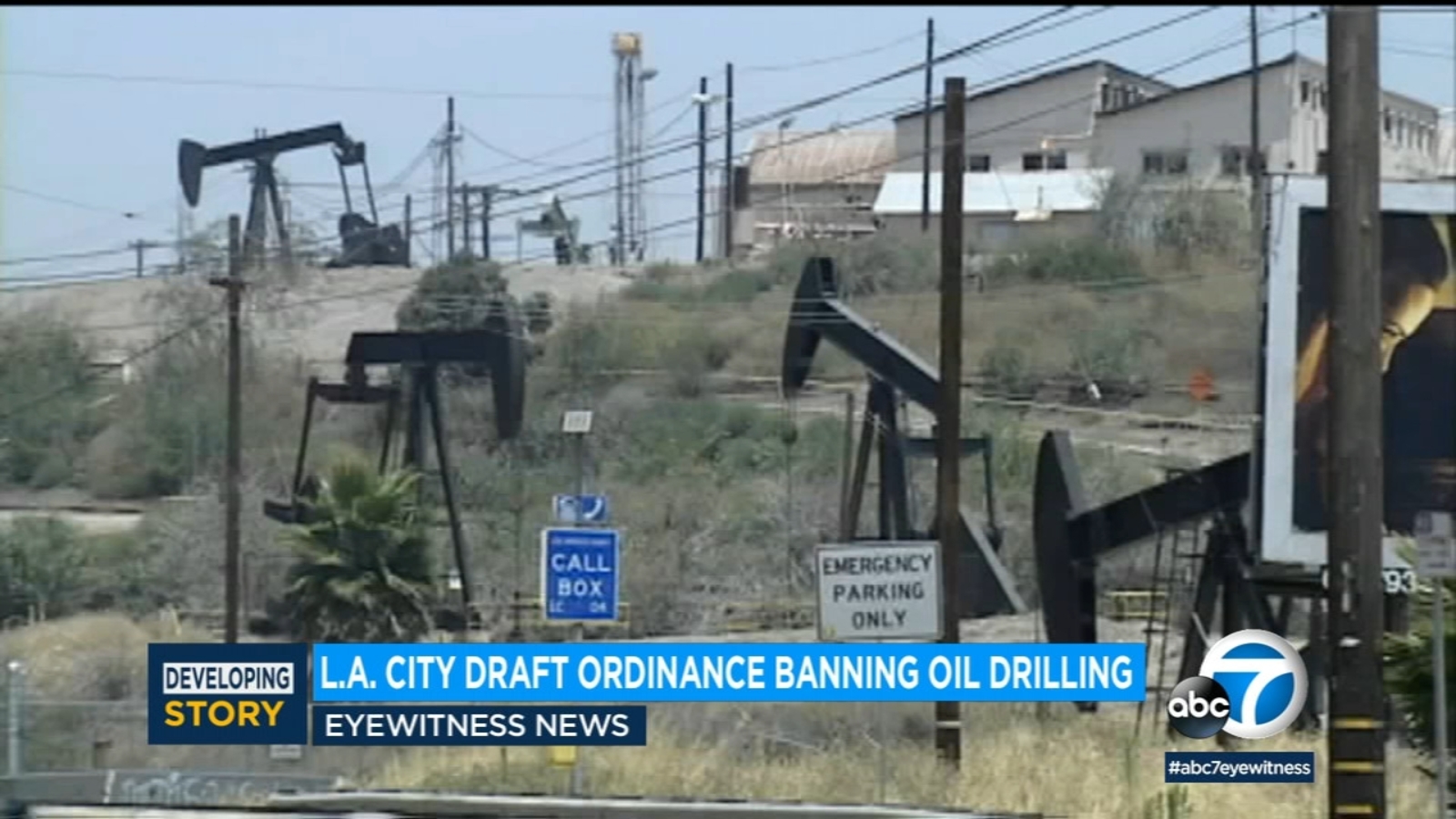 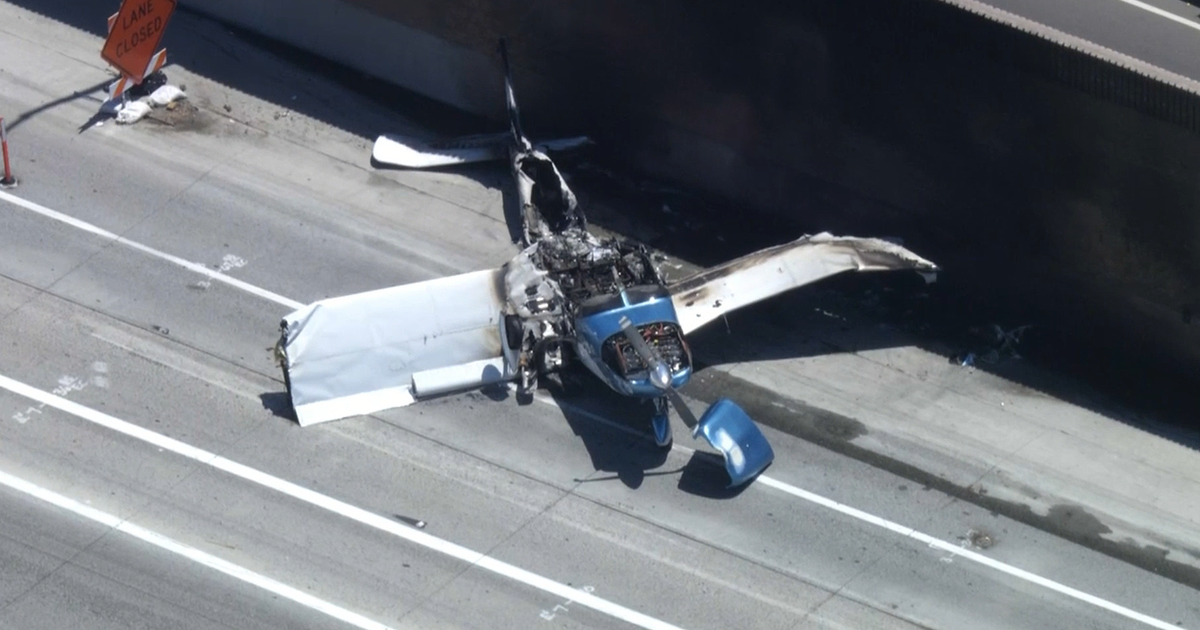 LAFD Cadet Saves a Man’s Life After a Crash