SANTA ANA (CBSLA) – An American Airlines flight from John F. Kennedy International Airport in New York on its way to John Wayne Airport diverted to Denver International after a passenger assaulted a female flight attendant over what witnesses said was a dispute about wearing a mask.

Mackenzie Rose, another passenger on the flight, told CBSLA that the incident occurred about halfway through the trip, when the plane was over Ohio. The passenger suspected of assaulting the flight attendant was reportedly in first or business class.

The flight attendant, though, did have blood on her after the assault, according to Rose.

“I saw her walk by and she had blood on the outside of her mask, which bless her, she was still wearing,” she said.

According to the airline, AA Flight 976 was able to taxi safely to the gate where law enforcement removed the passenger.

“We are outraged by the reports of what took place on board. Acts of violence against our team members are not tolerated by American Airlines. We have engaged local law enforcement and the FBI  and we are working with them to ensure they have all the information they need. The individual involved in this incident will never be allowed to travel with American Airlines in the future, but we will not be satisfied until he has been prosecuted to the full extent of the law. This behavior must stop and aggressive enforcement and prosecution of the law is the best deterent.

We thank our crew for their quick action and professionalism to ensure the safety of their fellow team members and customers on board. Our thoughts are with our injured flight attendant and ensuring that she and her fellow crew members have the support they need at this time.”

The Federal Aviation Administration also issued a statement noting the incident and said the aircraft landed safely in Denver at around 6:37 p.m. local time, adding that the agency will investigate the matter.

“I understand that he actually punched her twice. I did see her walk back down the aisle afterwards. She had blood splattered on the outside of her mask. If you’re not prepared to wear a mask, you’re not prepared to fly is kind of the moral of the story. That was why she was angered, was because….there was an impression that there might be a substance or alcohol involved. In terms of men hitting women, it’s absolutely absurd and ridiculous,” Rose told CBSLA after landing in Santa Ana.

Another passenger, identified only as Jack, said a doctor aboard the flight did look at the flight attendant after the assault.

“Yeah, there was a doctor on the flight, luckily. So, I don’t know. He said it wasn’t broken, but it was bleeding, so they took her to the hospital,” he said.

The flight attendant who suffered the assault was transported to a local hospital, though the airline said it could not comment any further on her condition for privacy reasons.

No other injuries were reported, nor was the suspect’s name released. 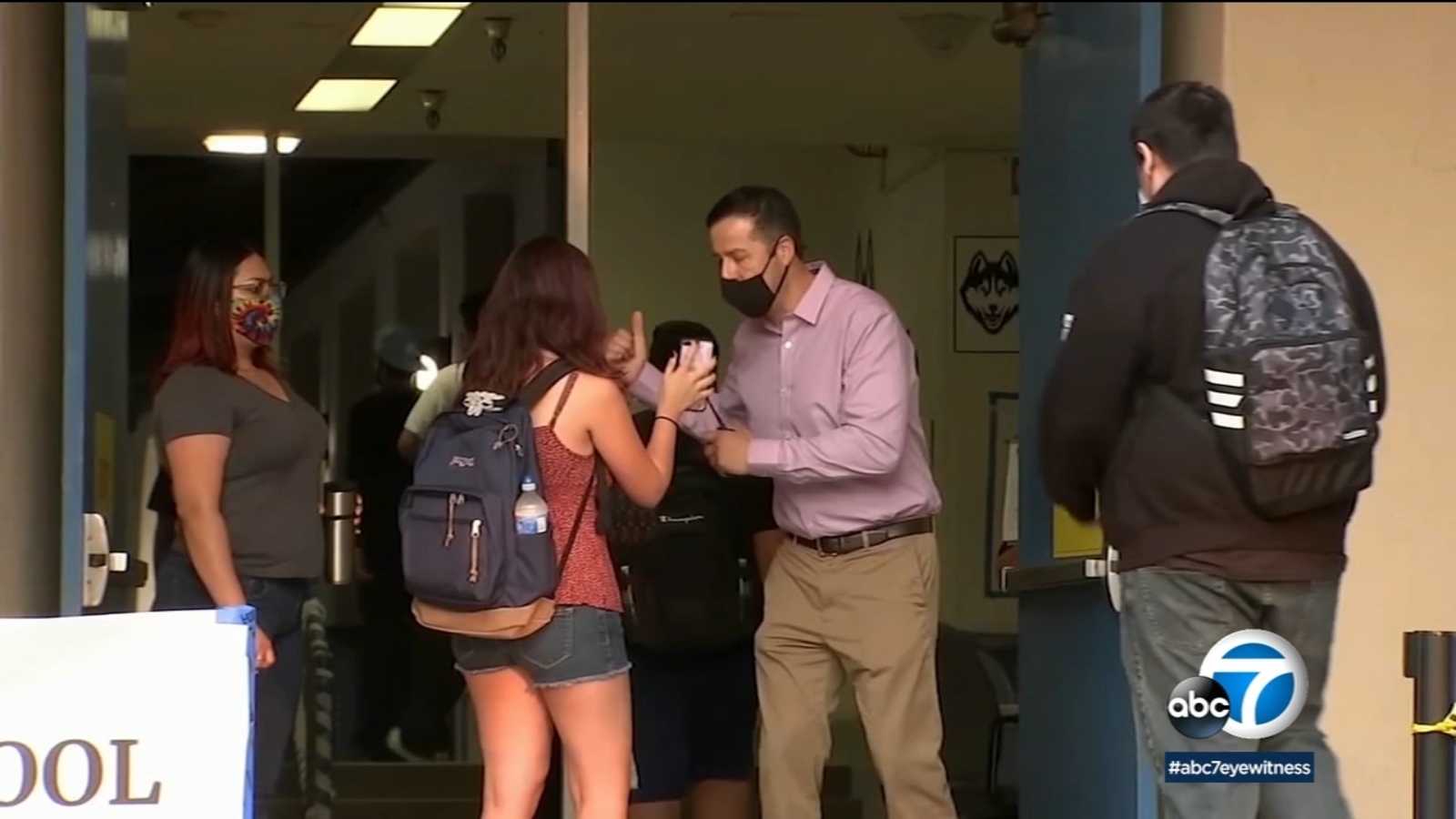