After being canceled for the past two years because of the COVID-19 pandemic, the Los Angeles County Fair returns Thursday to the Pomona Fairplex.

The theme for this year’s fair, which runs through May 30, is “Back to our Roots.”

The fair is celebrating 100th anniversary this year. It was canceled in both September of 2020, during the height of the pandemic, and again in 2021 when cases went on the rise.

For the first time, fair organizers also opted to open their gates much earlier than normal, in hopes of beating the heat.

Traditionally slated to open every September, Thursday’s start date was decided on with sweltering summer temperatures in mind – especially 2019, when the majority of fair-days were over 90 degrees, and attendance saw a 12% drop.

“As it climbed up to 105, there were just more heat incidents that had to do with our guests,” said Walter Marquez L.A. County Fair’s CEO. “This is helping, clearly. We’re at 85 degrees.”

Scientists aren’t surprised that these changes are starting to become more common as temperatures continue to rise.

“These types of changes that we’re seeing to these events really are indicative of what we would already expect in our changing climate,” said Andrew Schwartz, a climate scientist at University of California, Berkeley.

He mentioned how the majority of places worldwide have seen a two-to-three degree jump in average temperatures, a number that he expects will keep rising.

“Although that sounds small, it’s going to affect our weather variability,” he said. “We’re going to get more severe heat waves and severe droughts.”

Several fairgoers also spoke with CBS reporters, commenting on the much-needed relief from the heat in years past.

“Oh, it’s much better!” said the Valenzuela Family, who noted how “horrible” it was in 2019, the last time they were able to attend. “Temps are down and it’s very comfortable, so we’re looking forward to it!”

Highlights this year include the return of the Lost Levels Arcade, featuring classing arcade machines from the 1980s and the Culture of the Low and the Slow lowrider lifestyle exhibit. There will also be more than 60 carnival rides.

Other features include the Haunt Supershow, the Flower and Garden Pavilion and the Big Red Barn’s petting zoo. There will also be a lumberjack show, part of the America’s Great Outdoors exhibit.

And of course, there is the food.

“You can definitely plan ahead, you can come here and eat three meals a day, for a run of the fair, and not eat the same thing twice,” Fairplex Chief of Staff Cielo Castro told CBSLA Thursday.

The fair will also be holding concerts this year, with performers including Lady A, Lynyrd Skynyrd, the Beach Boys and ZZ Top.

Hours are 11 a.m. through 11 p.m. Thursday through Sunday and on Memorial Day. It will be closed Mondays through Wednesdays.

Guess Who This Beanie Kid Turned Into! 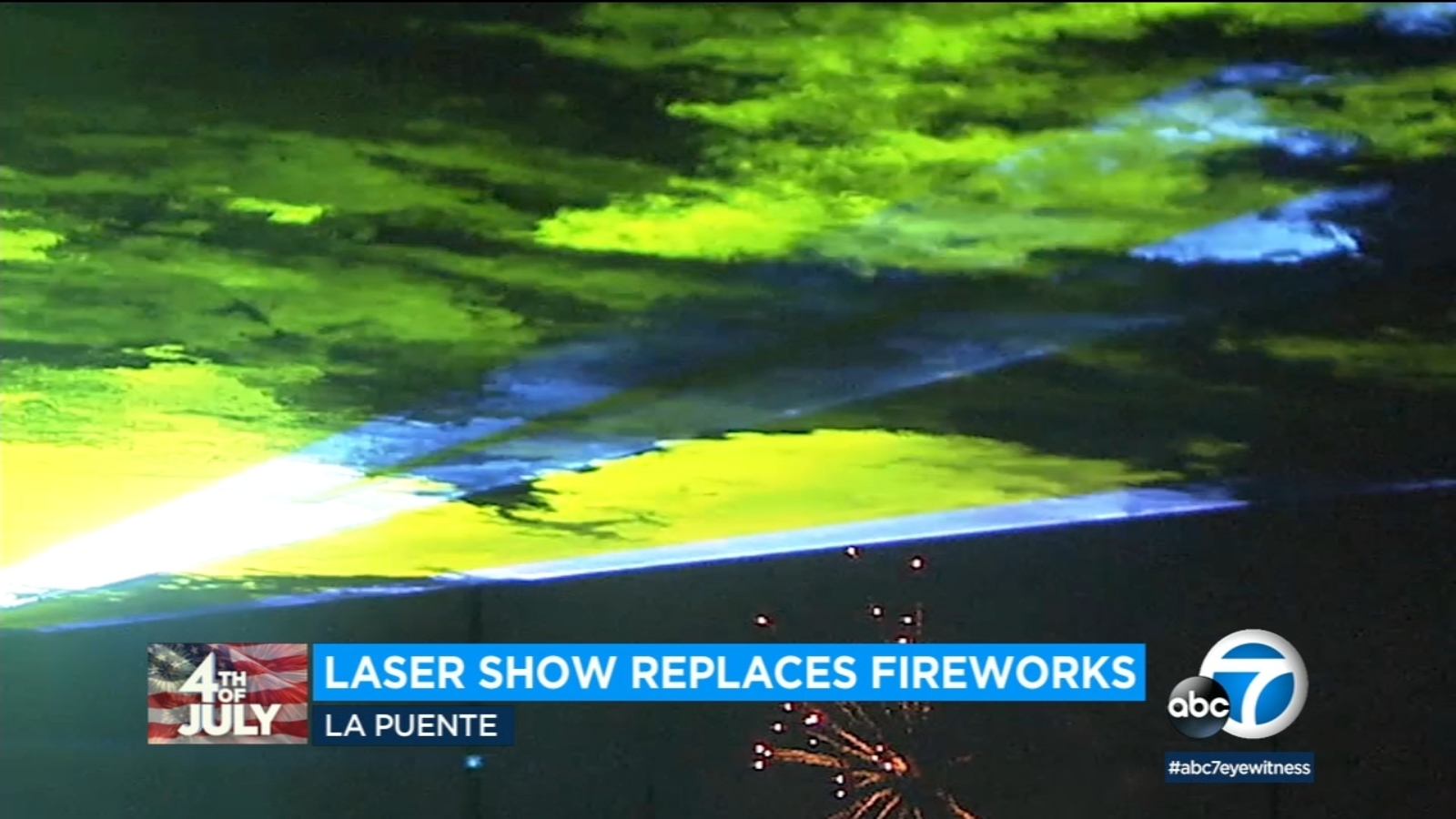 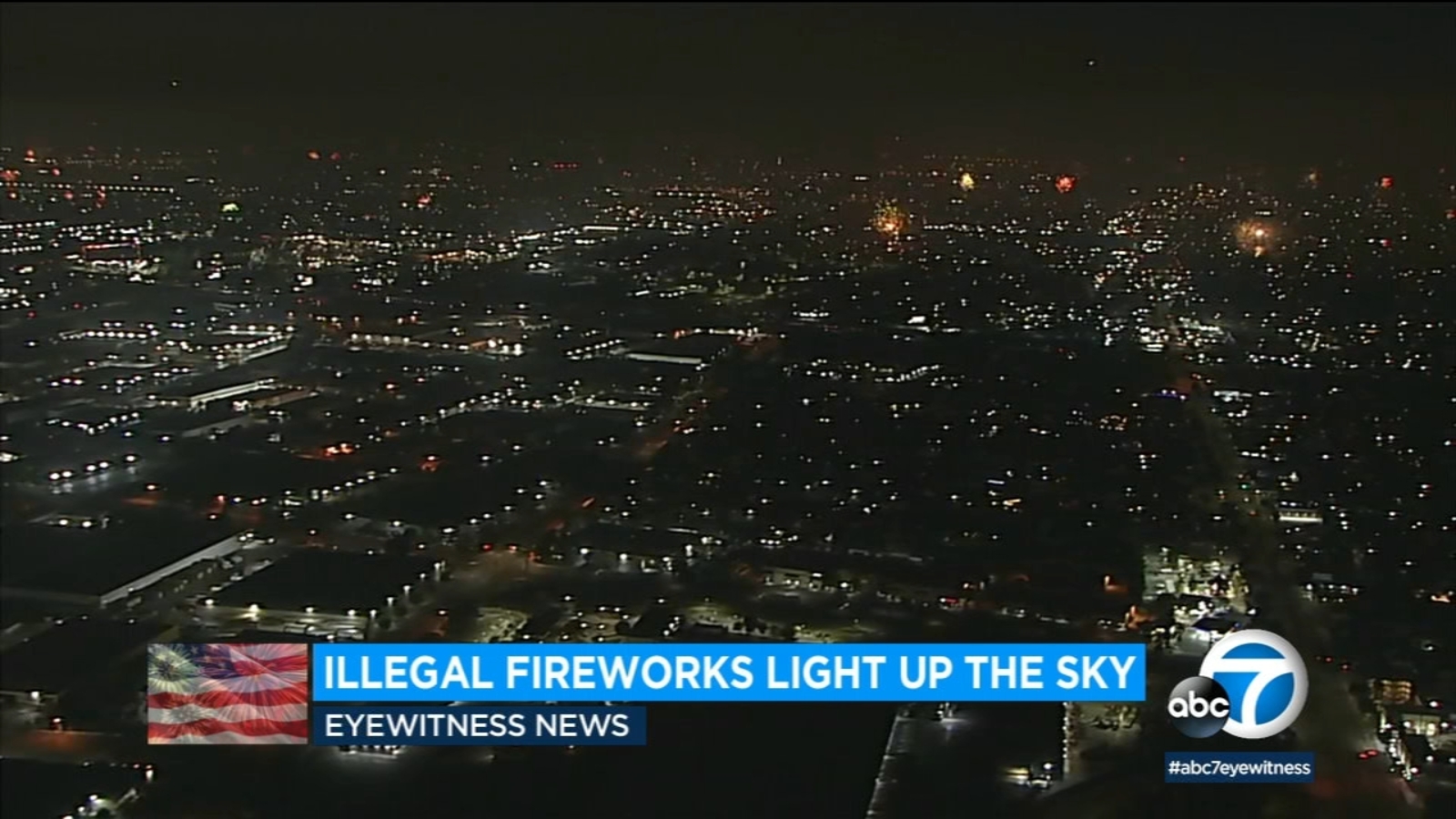 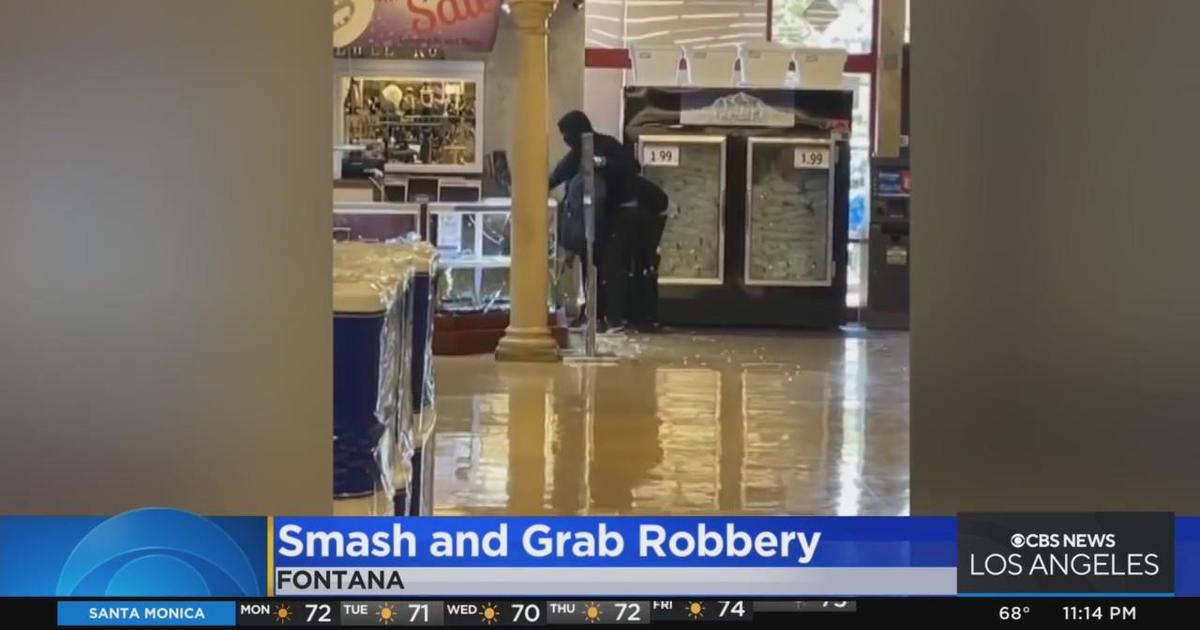 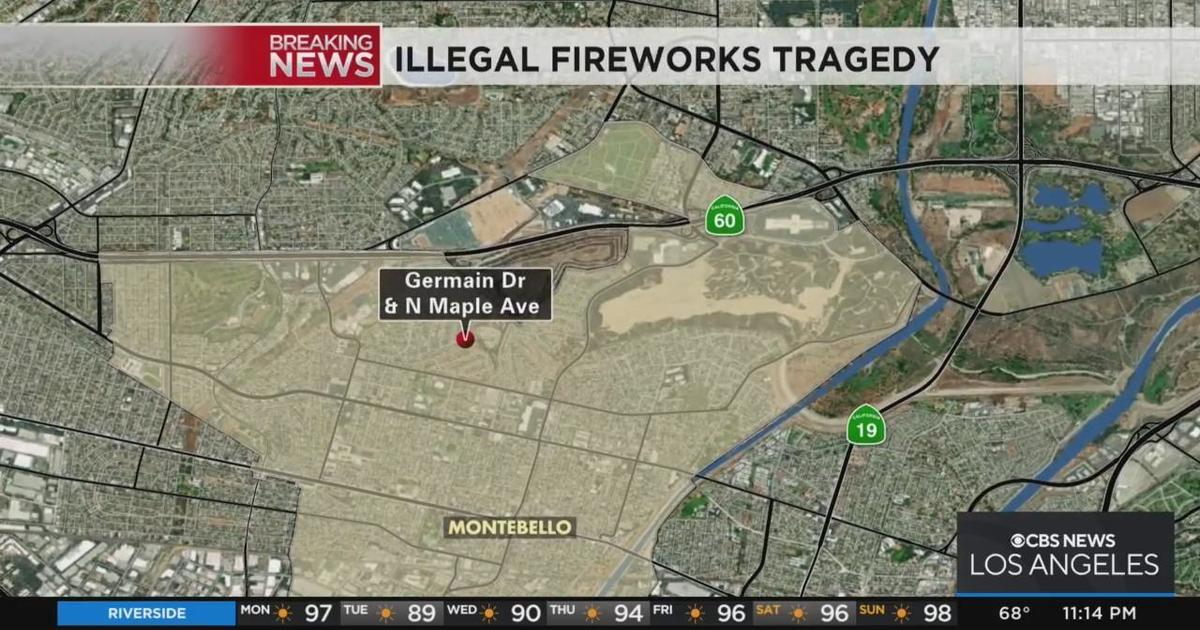