The Dodgers (99-56) remain behind first-place San Francisco in the NL West race. The second-place team will host the NL wild-card game on Oct. 6, likely against the St. Louis Cardinals, who have won a franchise-record 15 consecutive games.

Gallen (3-10), who hadn’t won since Aug. 26 against Philadelphia, struck out six in the first two innings.

Marte, who finished with three of the Diamondbacks’ nine hits, homered to left field on Kershaw’s first pitch. Kelly led off the second inning with a drive into the Arizona bullpen in left. Each batter got his 13th home run of the season for the Diamondbacks, tied for the major league lead with 105 losses and just 2-8 in their previous 10 games.

Gallen gave up only three hits — Corey Seager’s infield single in the first, Justin Turner’s single in the fourth and Trea Turner’s home run, which came with one out in the sixth. Gallen threw 99 pitches, walked two and struck out eight.

Trea Turner also homered in the ninth off Caleb Smith, giving him 24 for the season.

Kershaw (10-8) lasted just 4 1/3 innings, giving up six hits and four runs — three earned. He walked none and struck out three. His defense didn’t do him any favors; Justin Turner’s error in the fourth led to a run.

In three starts since returning from two months on the injured list with left forearm inflammation, Kershaw has not lasted more than five innings.

In the fifth, Gallen led off with a chopper to second that Trea Turner couldn’t make the play on. Marte singled to center and Henry Ramos grounded to third near the bag.

Justin Turner fielded it and stepped on the bag, but threw to second too late to get Marte, and Ramos beat the relay to first. Daulton Varsho followed with a sharp single to center, scoring Marte and knocking out Kershaw.

Arizona added a run in the seventh against David Price. Jake McCarthy walked leading off, moved up on a wild pitch and scored on pinch-hitter Kole Calhoun’s single.

Another pinch-hitter, David Peralta, drove in two runs with a single off Evan Phillips in the eighth.

The Dodgers’ Mookie Betts was 0 for 3 with a walk, ending his hitting streak at 15 games. He did rob Marte of a fourth hit with a running catch near the wall in the eighth.

MORE NEWS: Man Shot And Killed By Huntington Police Saturday As Nearby U.S. Open Of Surfing Was Underway 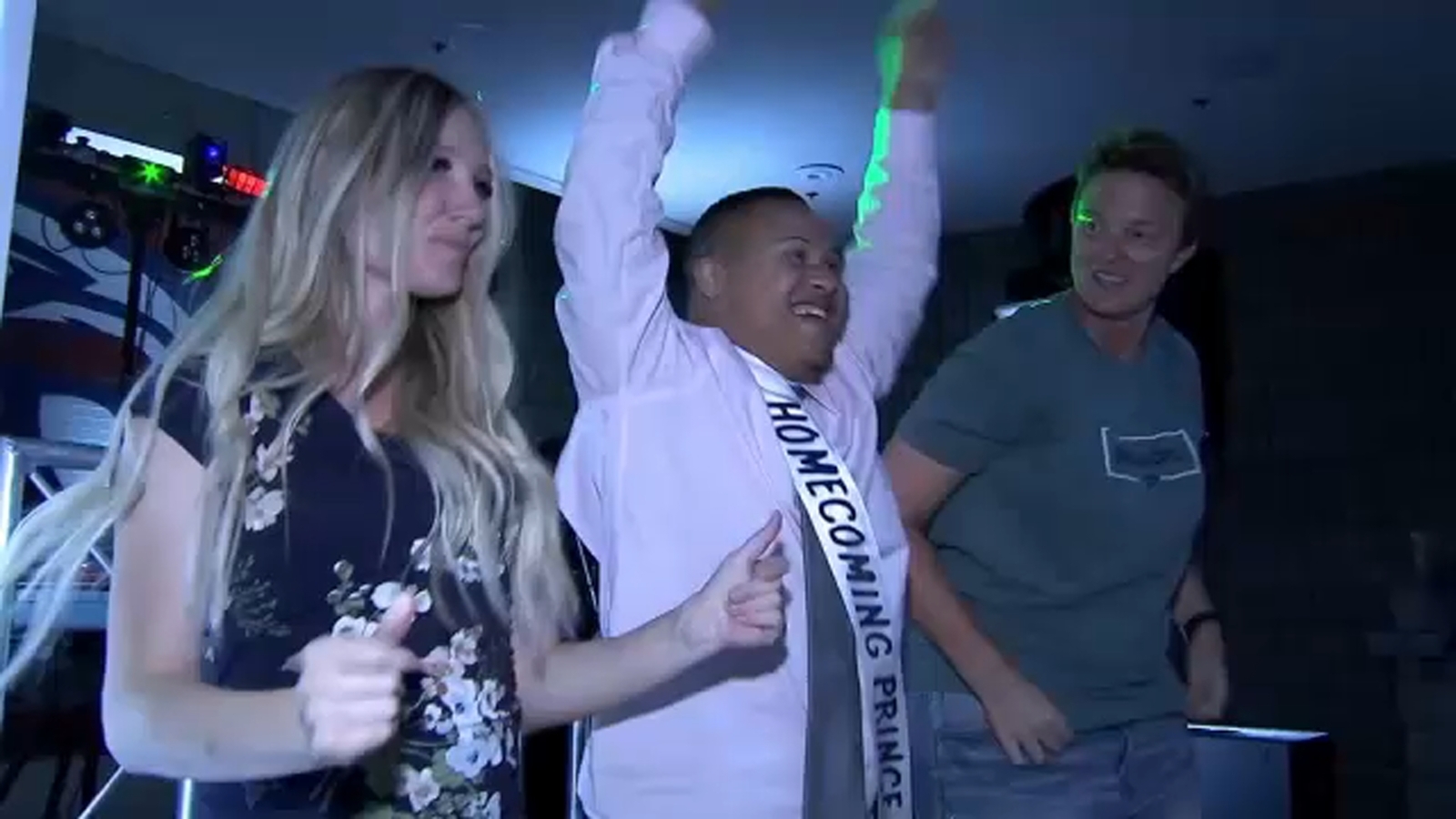