LOS ANGELES (CBSLA) — The median home price is now at an all-time record and the number of homes sold last month compared to March 2020 was also a record.

“We’ve been beaten out by all cash, and it’s like I don’t even know where people get that much cash,” said buyer Laura Beecher.

When Laura and Austin Beecher got married last year, they thought they would find a home in a few months.

“We typically would be one of the first offers, if not the first three. Then, we wouldn’t hear back because our offer would get immediately beat,” said buyer Austin Beecher.

After 33 years in Orange, broker Al Ricci says he’s never seen a market quite like this, fueled by low-interest rates and low inventory. 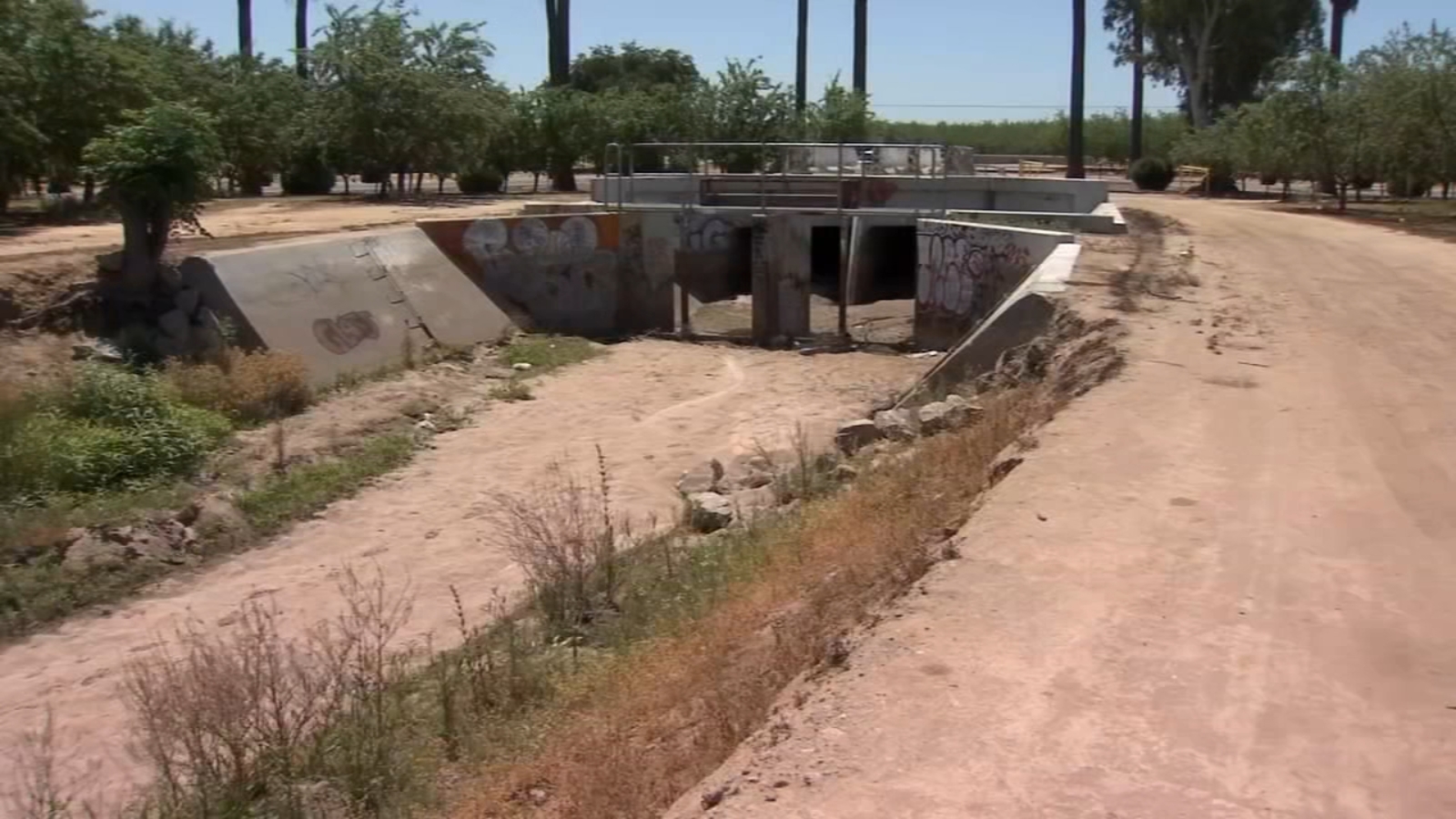 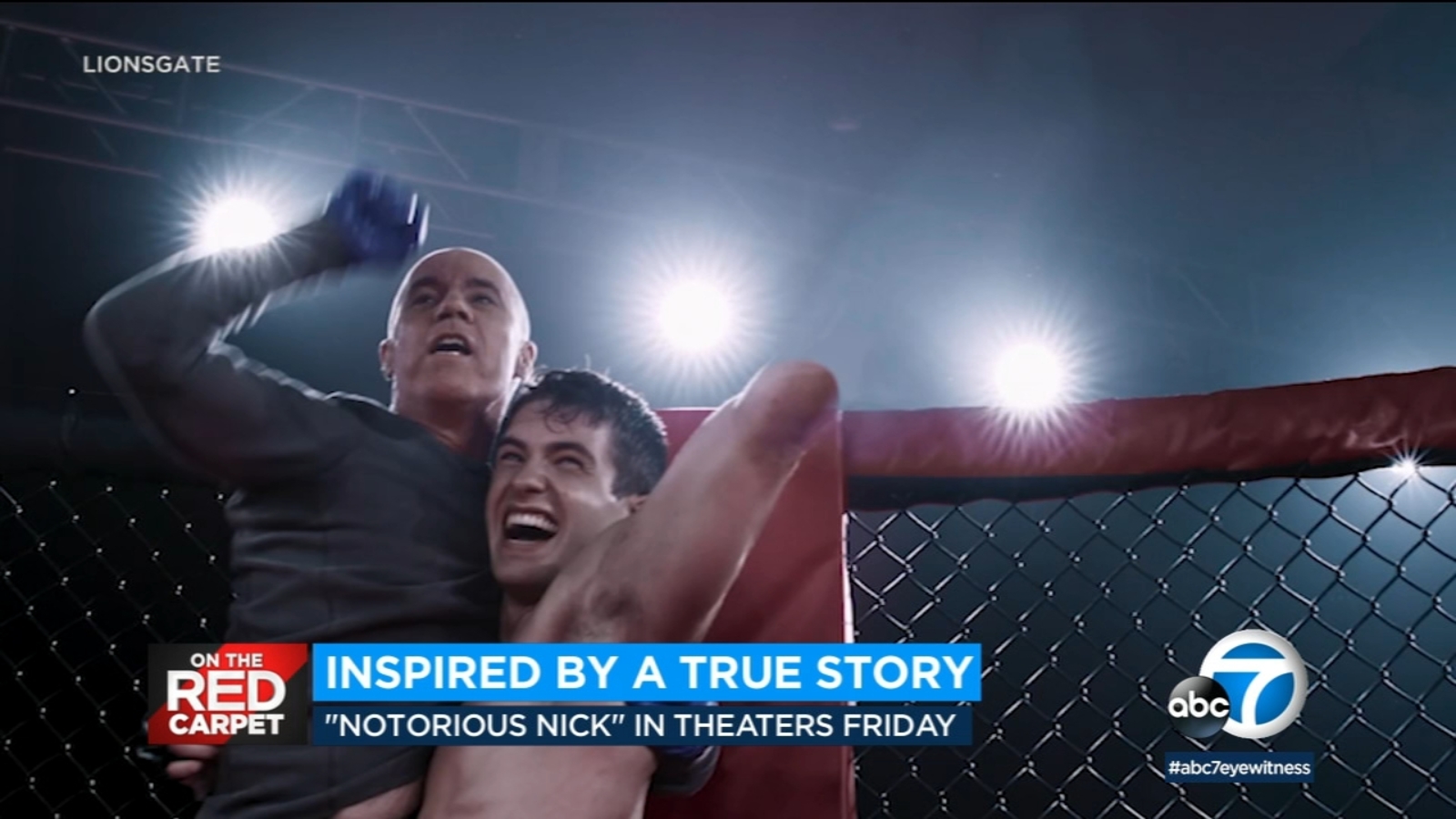 With More Businesses Requiring Proof Of Vaccination, County Board Of Supervisors To Vote On Employee Vaccine Mandate