Hundreds of Southern Californians on Saturday joined protestors across the United States who have rallied against a recent document leak out of the Supreme Court in regards to the landmark Roe v. Wade decision to protect a woman’s right for abortion.

The first notable protest of the day was held in the early afternoon outside of a park in West Hollywood, where protestors carried signs that read “My Body My Choice,” “We Won’t Go Back” and “Abortion on Demand Without Apology” amongst other things.

They first gathered after the rally was organized by the Rise Up 4 Abortion Rights group.

Another gathering, labeled a “Unite for Women’s Rights” rally, was planned for 3 p.m. at Veteran’s Memorial Park in Culver City. 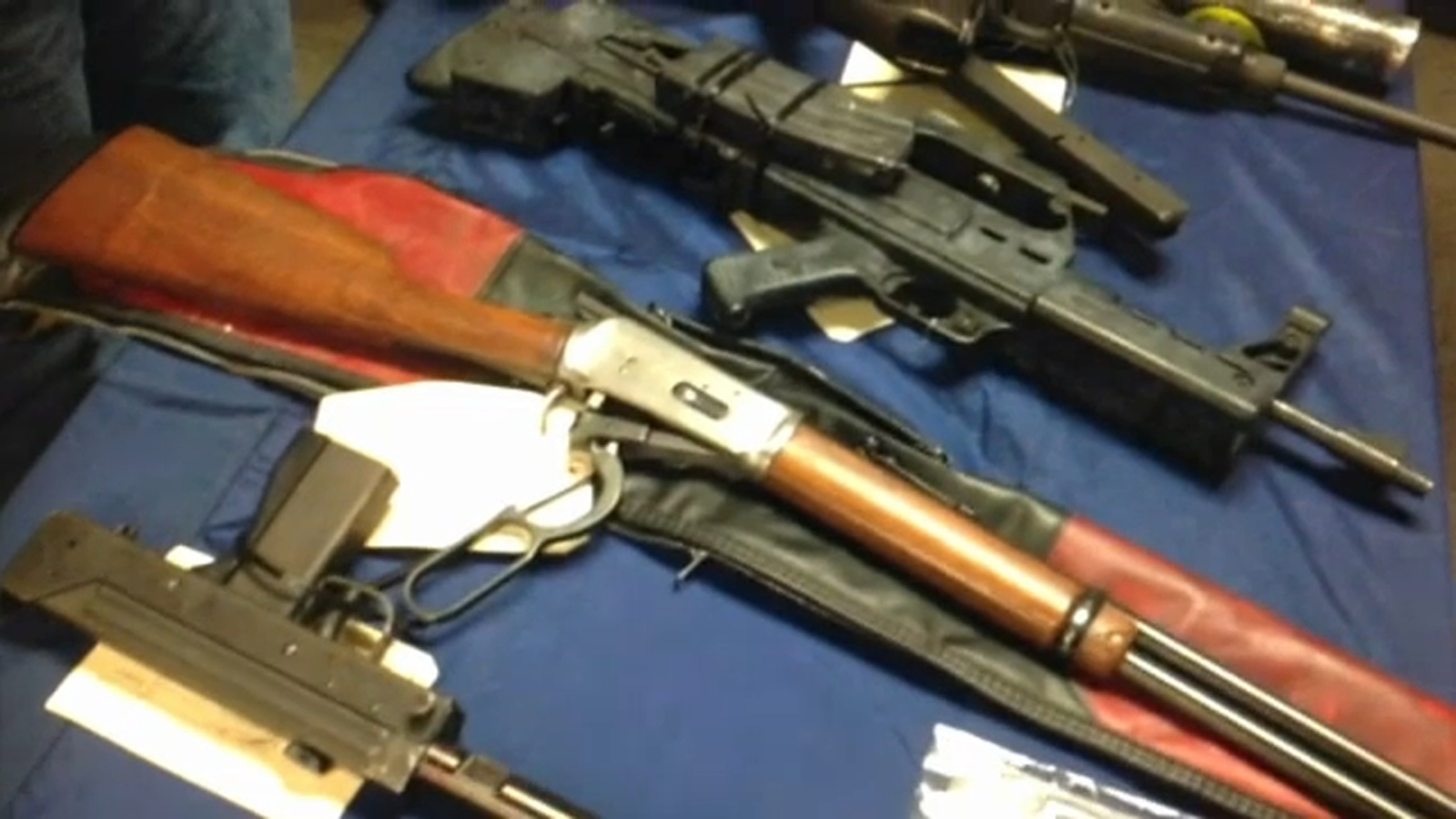 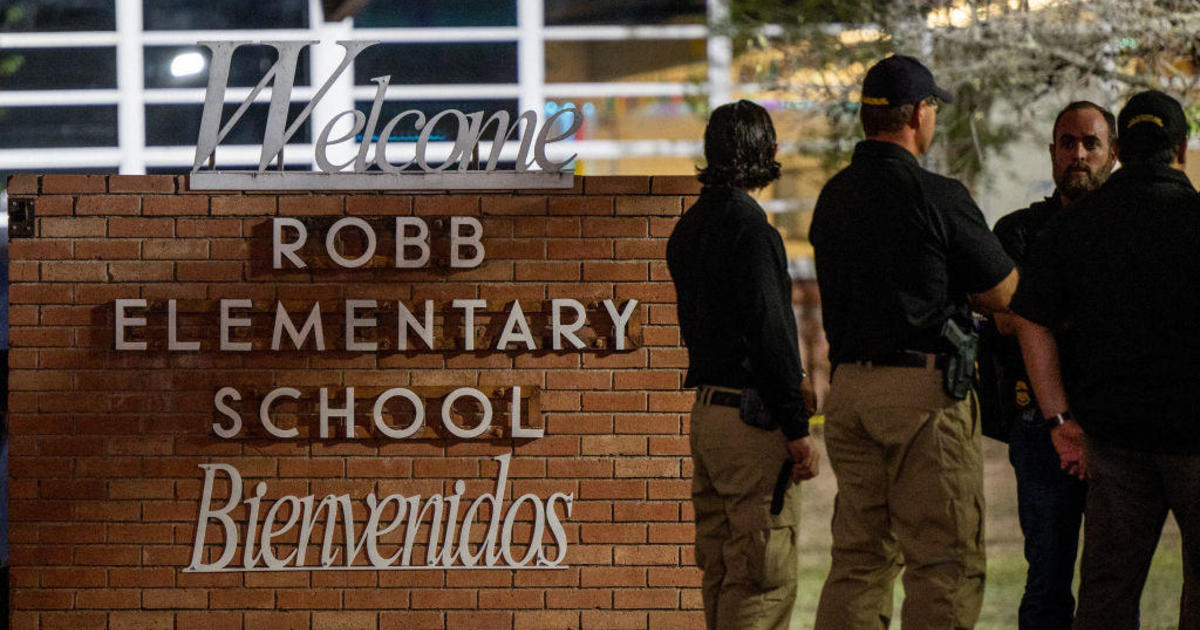 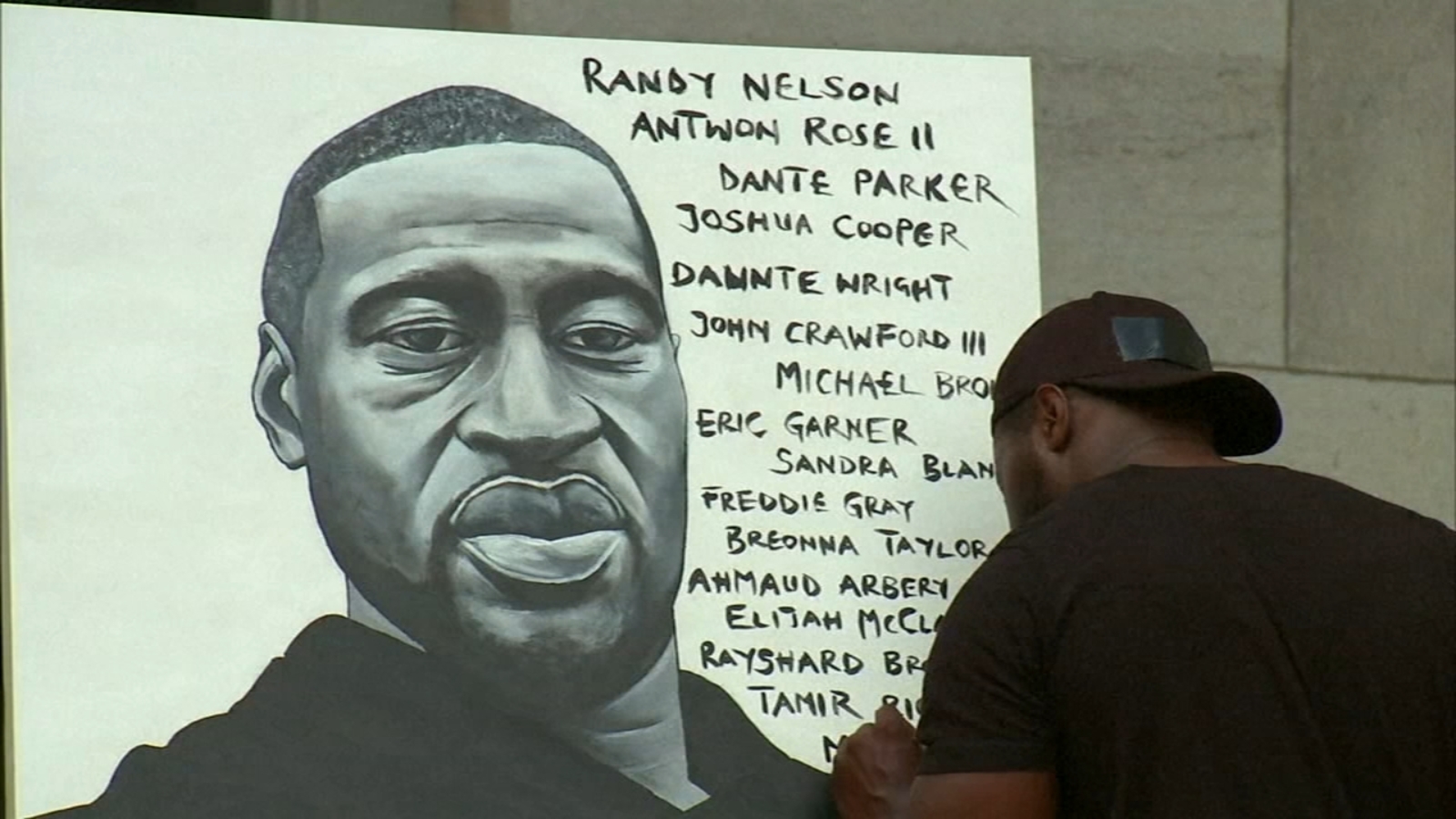 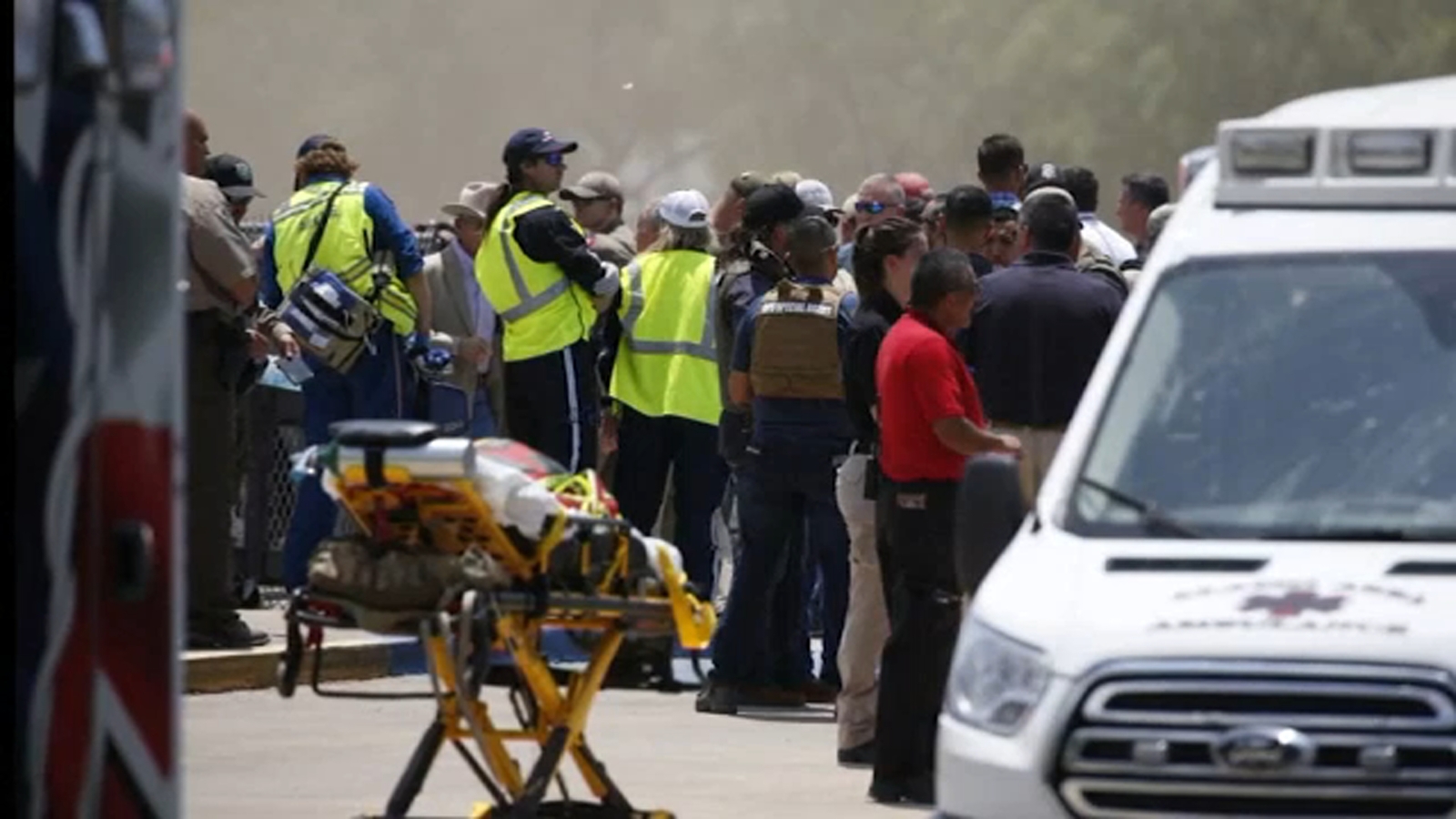