Facebook Twitter LinkedIn Tumblr Pinterest Reddit Skype WhatsApp Telegram Share via Email
CASTAIC, Calif. (CNS) — Two inmates at the North County Correctional Facility in Castaic are alive today after being saved by doses of Narcan that were given to them by other inmates under a new program established by Sheriff Alex Villanueva.

The incident occurred about 5:40 p.m. Wednesday, when deputies assigned to the facility were alerted that two inmates on an upper-tier were unconscious and possibly had suffered overdoses, according to a statement from the Los Angeles County Sheriff’s Department.

Deputies and medical staff responded to the dorm and found the inmates, who had each just received a dose of Narcan, administered by fellow inmates, the department said.

Minutes later, a third inmate began to complain of dizziness. All three inmates were treated by medical staff on scene and taken to a hospital for further treatment. Each inmate was returned to their housing facility hours later, the department said.

When administered quickly, Narcan, also known as Naloxone, can be highly effective in reversing an opioid overdose.

Villanueva directed the department to implement the Naloxone Custody Pilot Project at the North County facility. The project provides Narcan to inmates, who are shown an instructional video on how to administer the medication during orientation at the facility, the statement said.

In each dorm at the jail, two doses of Narcan have been distributed to ensure inmate safety in the event of an overdose, the department said.

If the program continues to save lives it will be expanded to all jails, according to the statement.

Villanueva’s predecessor, former Sheriff Jim McDonnell, directed in 2017 that Narcan be issued to deputies in the field to help them respond to possible overdoses.

Other agencies in Southern California have distributed overdose kits containing Naloxone to groups that serve the Los Angeles-area homeless population. 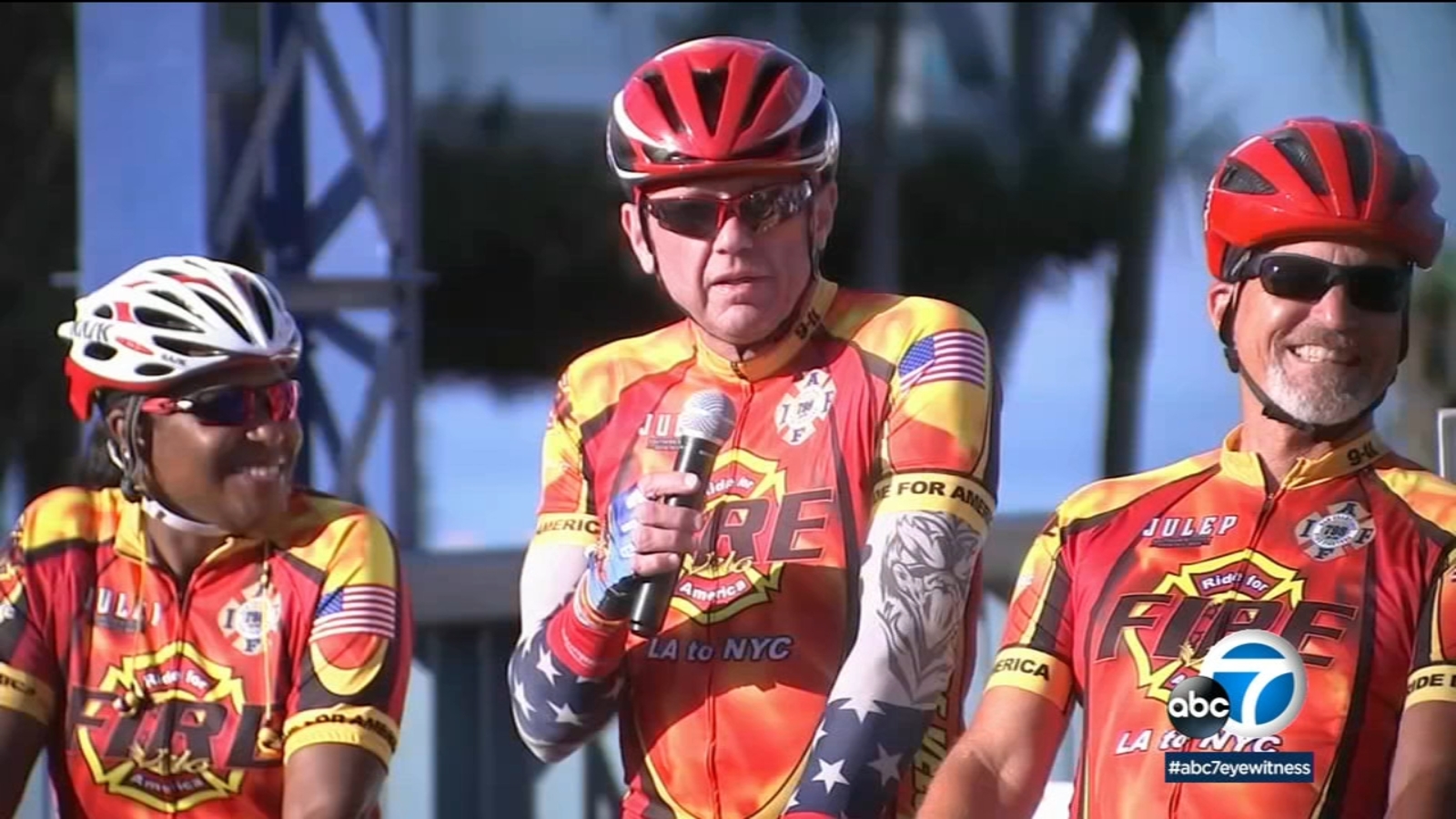 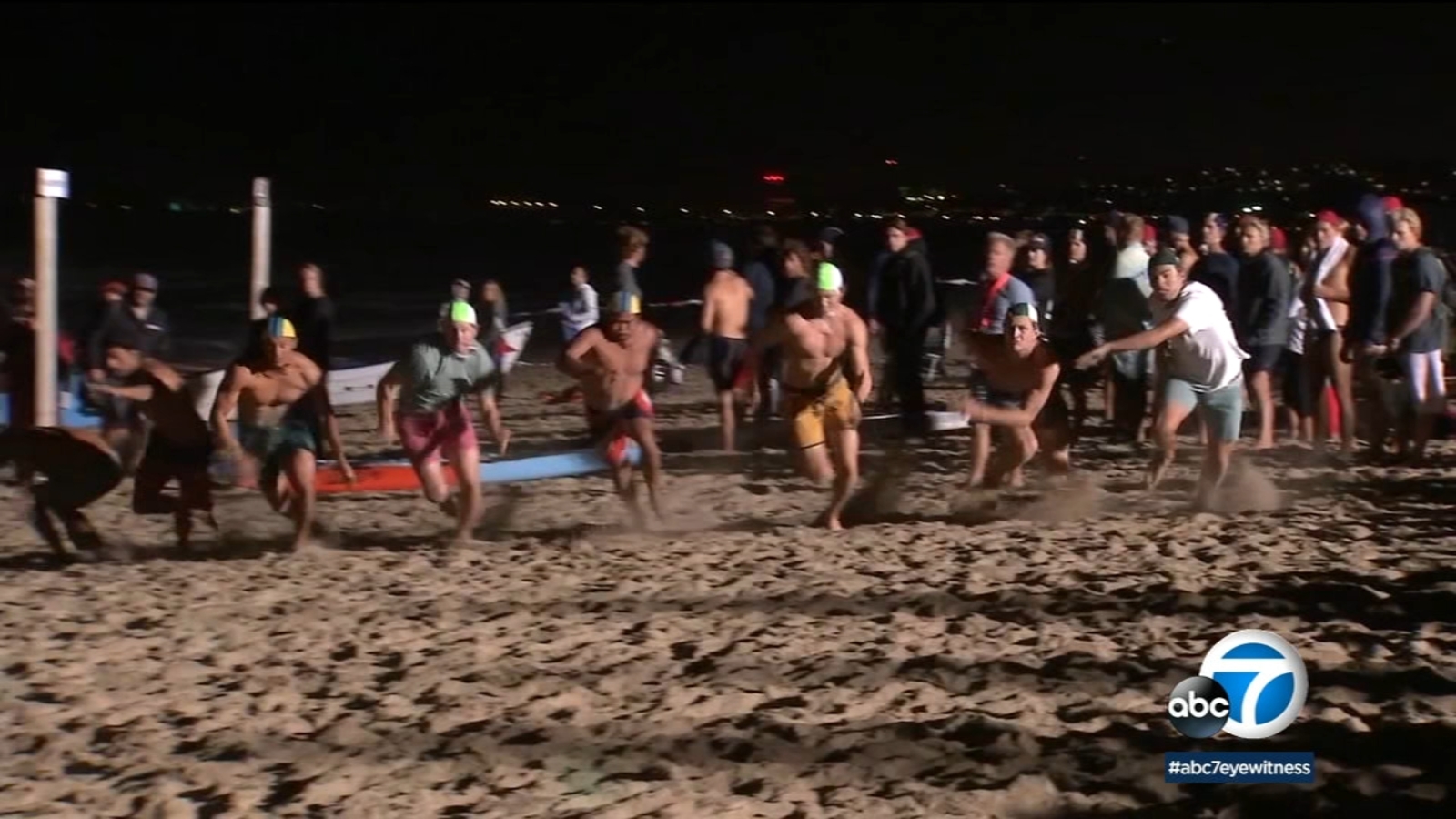