“If we’re going to act this decade to save our planet, we need to see solutions on our streets today — and watching these zero-emission buses roll down our roads brings us one step closer to turning the tides of the climate crisis,” said Mayor Eric Garcetti, who also serves on the Metro Board of Directors.

The future is electric! ⚡️The G Line (Orange) will be the first Metro bus line to be completely electric & will have all electric buses by the end of 2020. Metro plans to convert our entire bus fleet to electric by 2030. pic.twitter.com/QYV4CFCznd

With half of the $80 million going towards the deployment of the new buses, the rest of the money covers the cost of charging stations and other infrastructure changes along the route.

The buses have a max range of 150 miles with charging stations along the 18-mile route in North Hollywood, Canoga and Chatsworth.

“Five years ago, the Metro Board supported my motion for a plan to use electric buses on the Orange Line,” City Councilman and Metro Board Member Paul Krekorian said. “At that time, there were still many questions about the feasibility of electrification of the fleet. The success of the transformation of the Orange Line has answered those questions.”

Metro hopes to completely replace its natural gas fleet with its “whisper-quiet” electric buses by 2030.

In June, the Metro Board approved a $50 million plan to construct a charging infrastructure for the Metro J (Silver) Line.

“We continue as a transit leader in our march towards a more sustainable and resilient transportation system that will benefit our customers, our industry and our planet,” 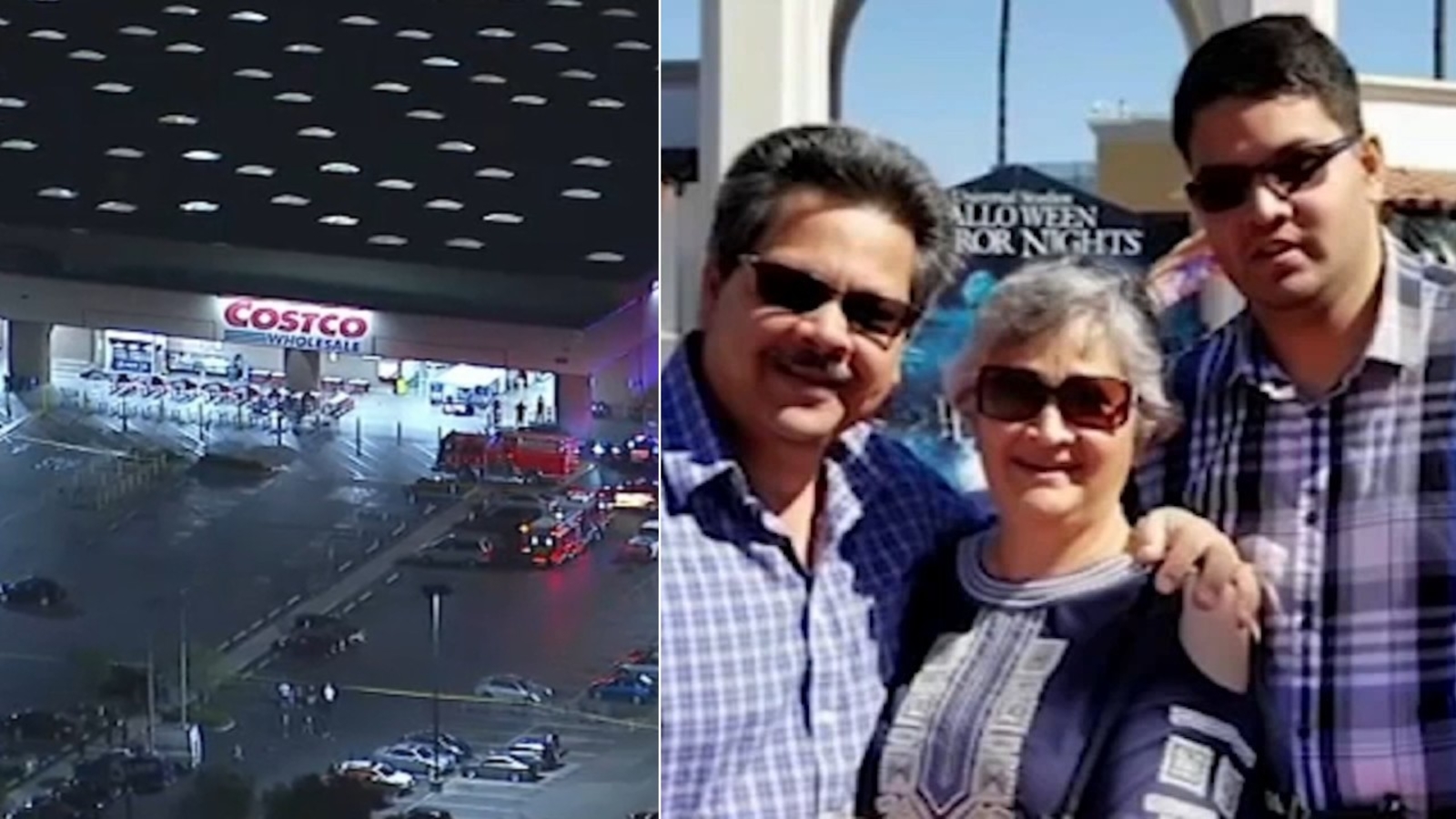