The proposed ordinance, which Feuer sent to the city council Thursday, has not yet been endorsed by a council member but would take effect immediately if passed. It would be enforced by Feuer’s office, with fines of $10,000 per violation. It would also allow victims to sue for compensation if they believe they have been misled.

“It’s been widely reported in California and across the United States that there are centers that are providing misinformation, that are misrepresenting the services that they actually perform once a woman comes to those locations,” Feuer said.

Feuer’s proposal is a response to the Supreme Court overturning Roe v. Wade in June, striking down the federal constitutional right to an abortion that had been in place for nearly five decades. He claimed that some so-called crisis pregnancy centers falsely advertise to women seeking abortions, specifically those who are low-income and in a “very stressful physical and emotional moment in their lives.”

“Crisis pregnancy centers often work to attract pregnant Californians into their facilities through vague claims about the information and services they offer,” Bonta said in a June statement. “While crisis pregnancy centers may claim to offer comprehensive reproductive healthcare services, their mission is to discourage people from accessing abortion care.”

There are at least five crisis pregnancy centers in Los Angeles, according to Feuer.

The centers may not actually provide abortion resources or referrals, Feuer said. They might not have the proper testing or diagnostics, or have unqualified staff. They could pressure women not to terminate their pregnancies. Ultimately, they could prevent women from receiving life-saving medical care, he said.

Around 6,200 people are now projected to travel to Los Angeles County each year for abortion care, according to a UCLA study published in June. The study was based on the likelihood that 26 states would ban nearly all abortions after the court’s decision.

The matter has previously been discussed by the city council, which received reports from the Chief Legislative Analyst and city attorney in 2016 on the deceptive practices of crisis pregnancy centers and recommendations on reducing deceptive advertising, following a motion by Nury Martinez, who is now council president.

Martinez’s 2016 motion addressed pregnancy centers that steer clients away from abortion. She described such centers at the time as “often deceptive” and “detrimental to women when they are most vulnerable.”

Feuer declined to say whether his proposed law — which bears some similarities to a San Francisco law passed in 2011 that prohibits false advertising from limited-services pregnancy centers — was preemptive.

“I can say that I want our office and women here in Los Angeles to have every tool possible to combat these misrepresentations, to deter them from happening in the first place and assure that women don’t suffer adverse consequences because of it,” he said.

What is today's Framed? August 6 movie hints and answer 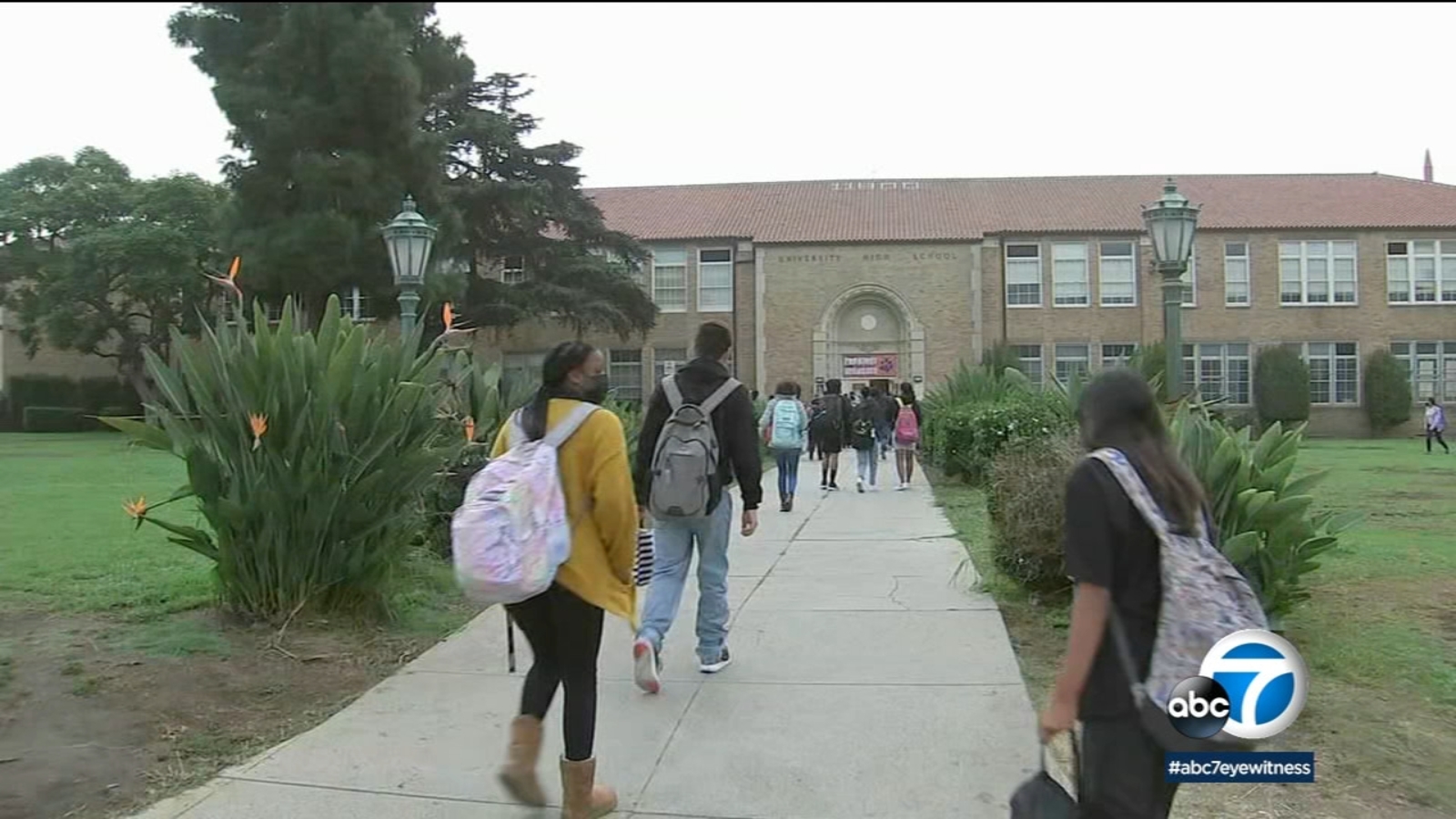 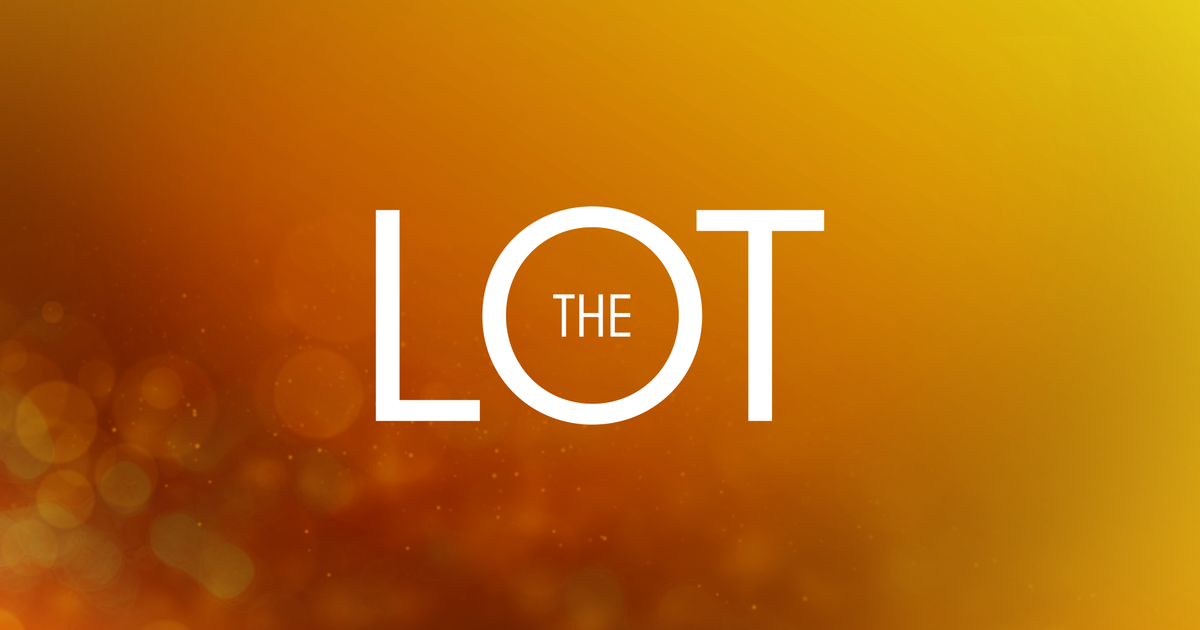 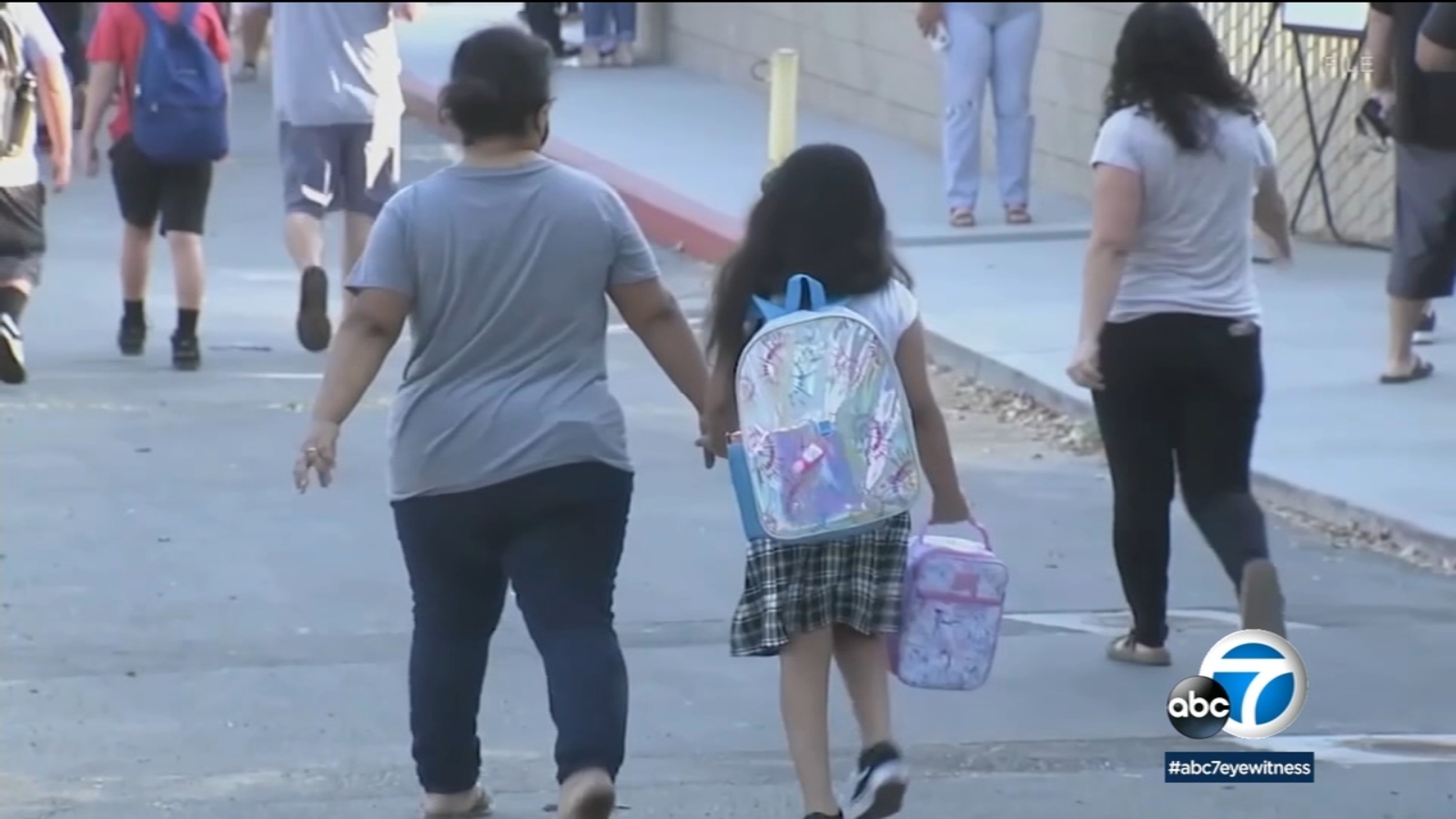 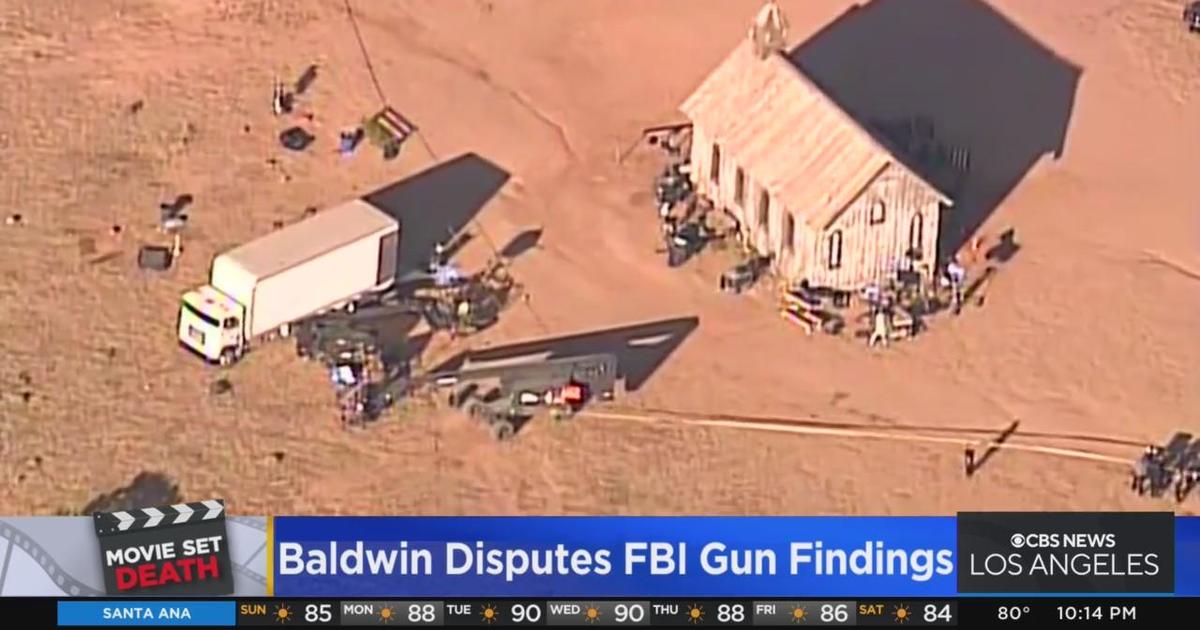