Police in Westminster said a man who was approximately 30 to 35 years old was shot and killed Thursday in the 13900 block of Cedar Street, near Sigler Park.

Officers were called to the scene at around 3:25 p.m. on reports of a shooting. They discovered a man laying in the alley “with what appeared to be gunshot wounds to his face and upper body,” according to Cmdr. Kevin MacCormick.

Paramedics with the Orange County Fire Authority pronounced the man dead at the scene.

Witnesses told authorities that a suspect vehicle, described as a purple 2010 to 2014 sedan, was seen fleeing the area, going westbound on on Westminster Boulevard toward Locust Street. No suspect description was provided, though.

The name of the victim was being withheld pending notification of next of kin.

Anyone with information on the shooting was asked to call Detective Malcolm Pierson III at 714-548-3759 or Detective Marcela Lopez at 714-548-3773. Anonymous tips can also be submitted to OCCrimestoppers.org.

Gina Carano on Disney firing from ‘The Mandalorian,' 'dangerous' cancel culture: 'I was fighting for my name' 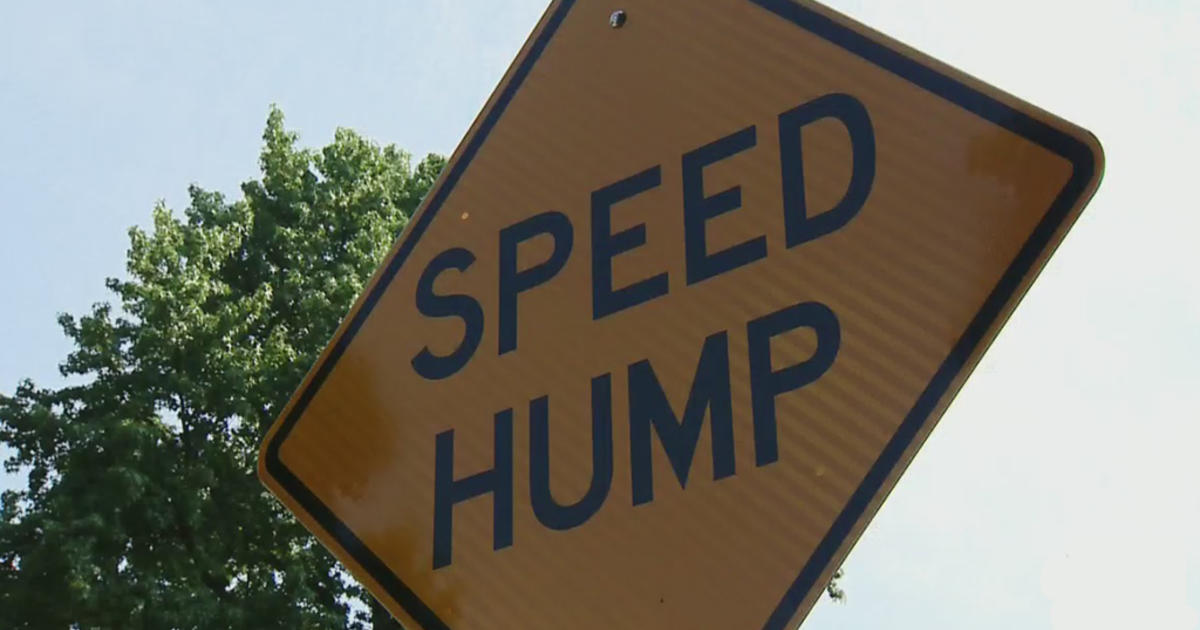 How to get speed humps in your neighborhood 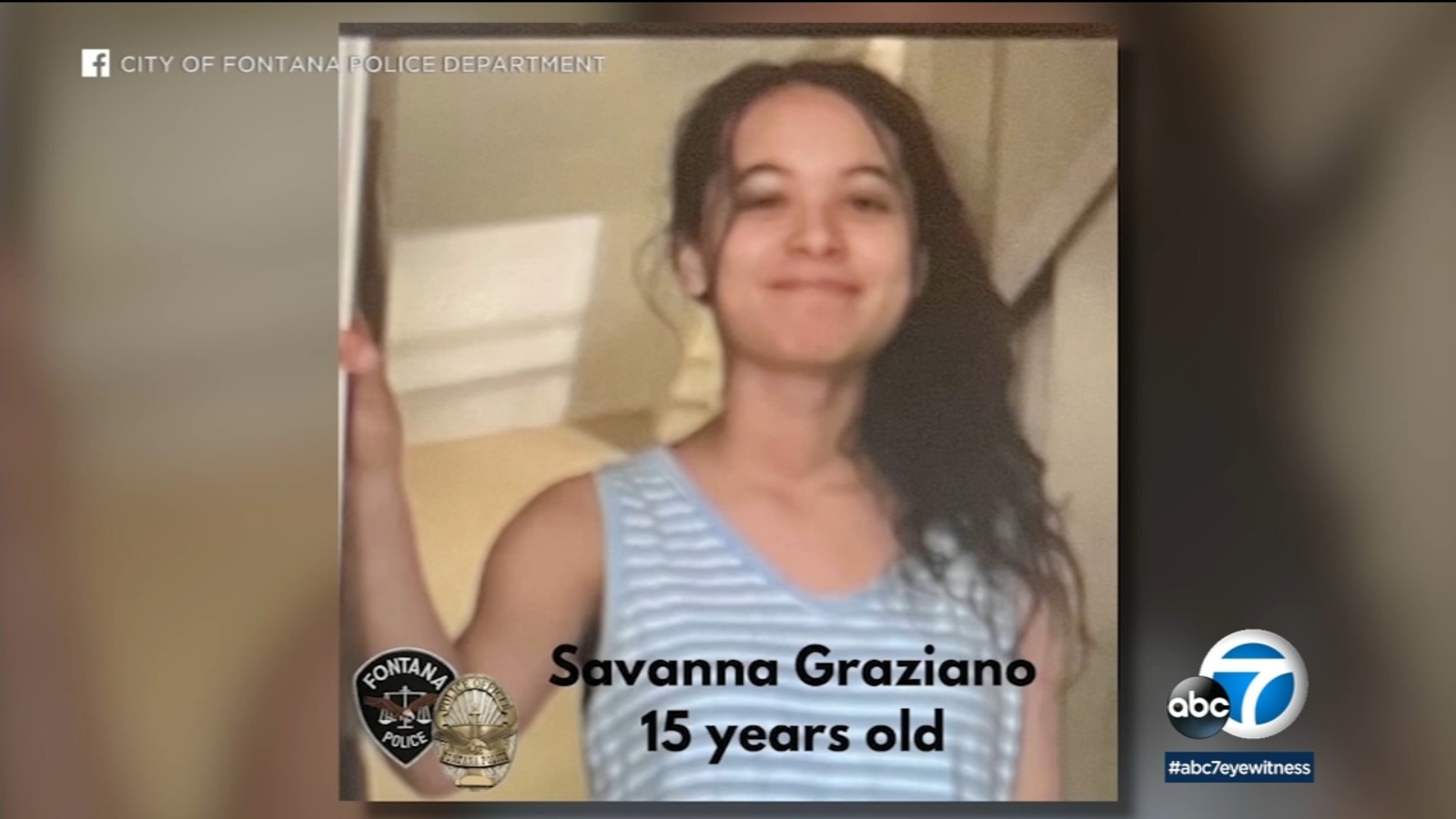 15-year-old girl shot at deputies before she was killed in Hesperia shootout, sheriff says 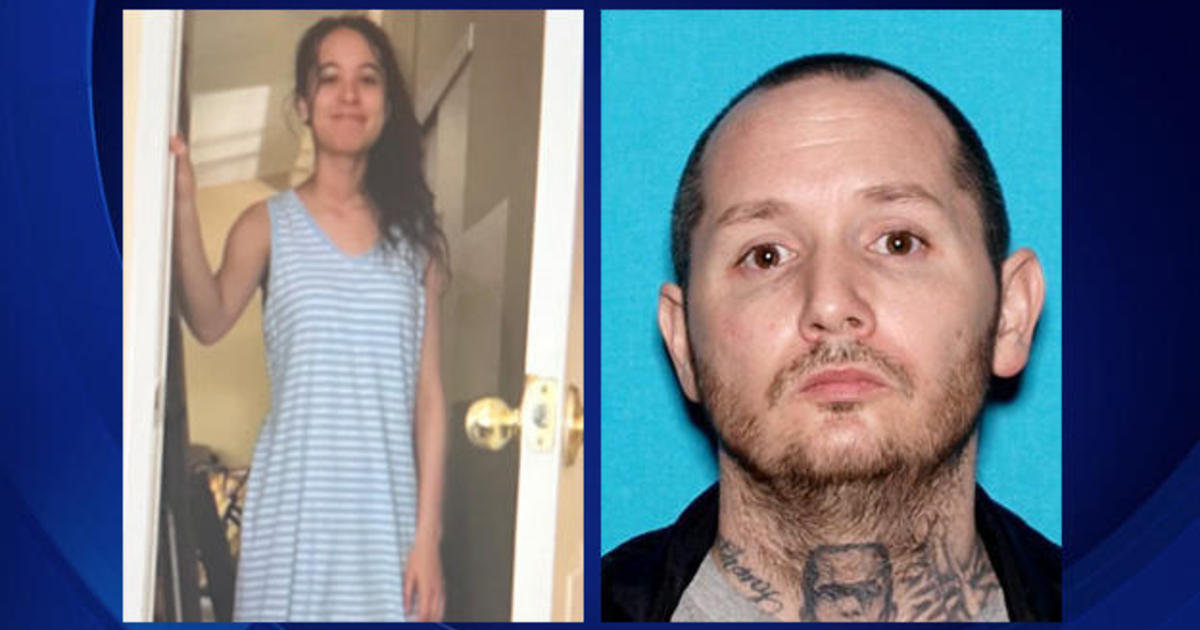 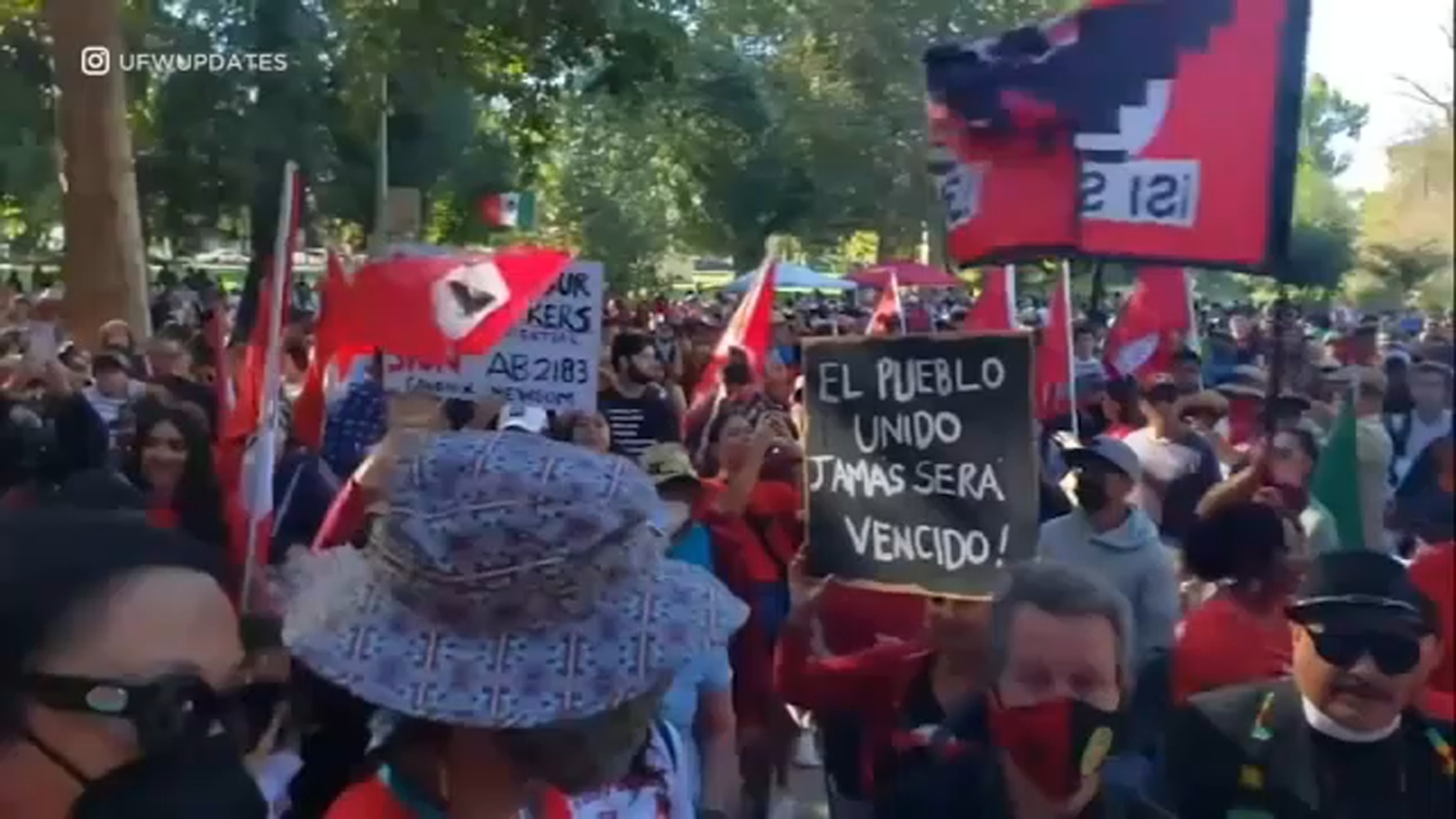