A man believed to have kidnapped his ex-girlfriend after shooting another man to death in North Hollywood remains at large Monday.

LAPD says 37-year-old Shane Windfield Rayment got into an argument with his ex-girlfriend, Jenny Marie Downes, 31, when another man tried to intervene and was fatally shot by Rayment.

Rayment then forced Downes into a 4-door green pickup truck occupied by four other individuals before driving away, the Los Angeles Police Department said.

The incident happened Sunday just before 2:25 p.m. in the 11300 block of Hatteras Street.

The victim was identified as 42-year-old Roberto Fletes.

One of the other individuals inside the truck was described by LAPD as a white male, 30 years old, with long blonde hair, blue eyes, 5-feet 9-inches tall, 170 lbs, and was last seen wearing a black shirt and blue jeans.

Police said the other three individuals inside the pickup were women.

With marijuana now legal in most states, role of drug-sniffing K-9s is changing 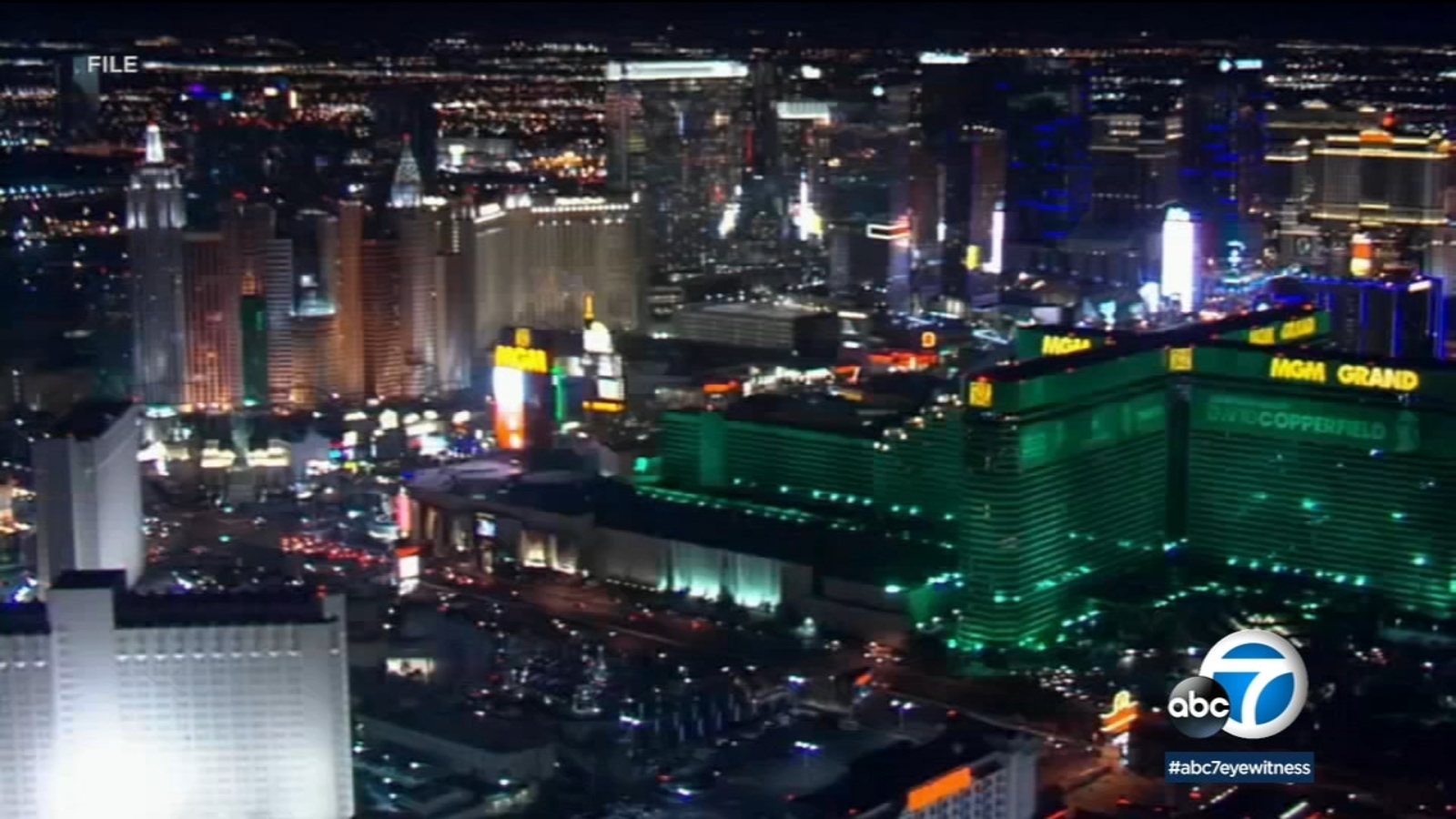