It happened just after 3 p.m. on Friday in the 1700 block of W 56th Street near Western and Slauson avenues.

Relatives said the mother and her toddler were shot and immediately rushed to the hospital. AIR7 HD cameras captured first responders placing the child inside an ambulance.

According to family members, both the mother and child are stable.

Police said the mother, who is in her 20s, was shot in the stomach. Family members said the child suffered an injury to his or her foot.

Video from AIR7 HD also captured what appeared to be a black BMW at the scene with at least one bullet hole on its back window.

Police have since launched a search for the suspects.

Investigators said they took off running after the shooting and were last seen heading eastbound on W. 56th Street. It’s unclear if the suspects were inside the BMW prior to the incident.

The shooting remains under investigation. Anyone with information is urged to contact police. US in process of releasing monkeypox vaccine from national stockpile for ‘high-risk’ people: CDC 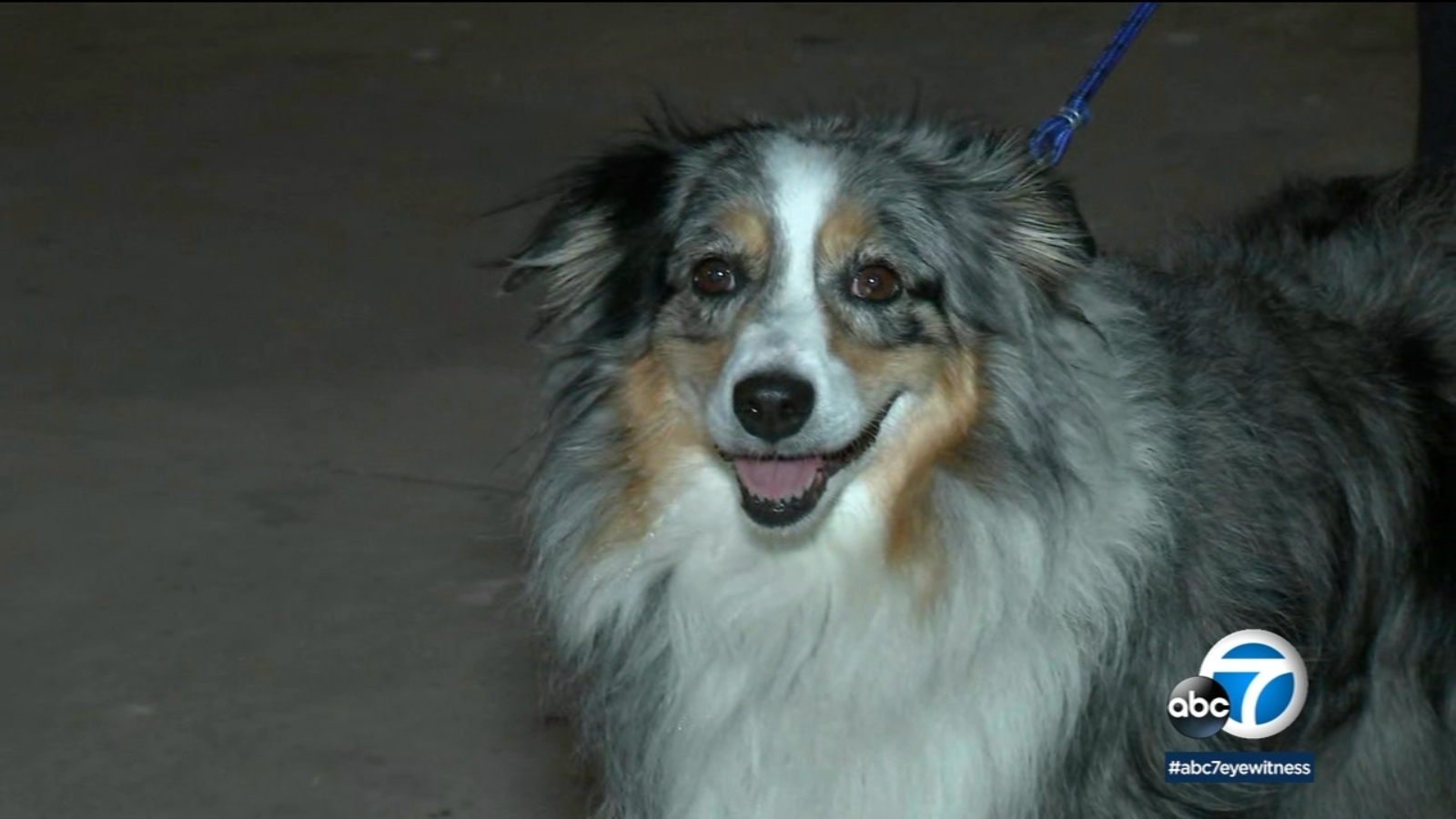 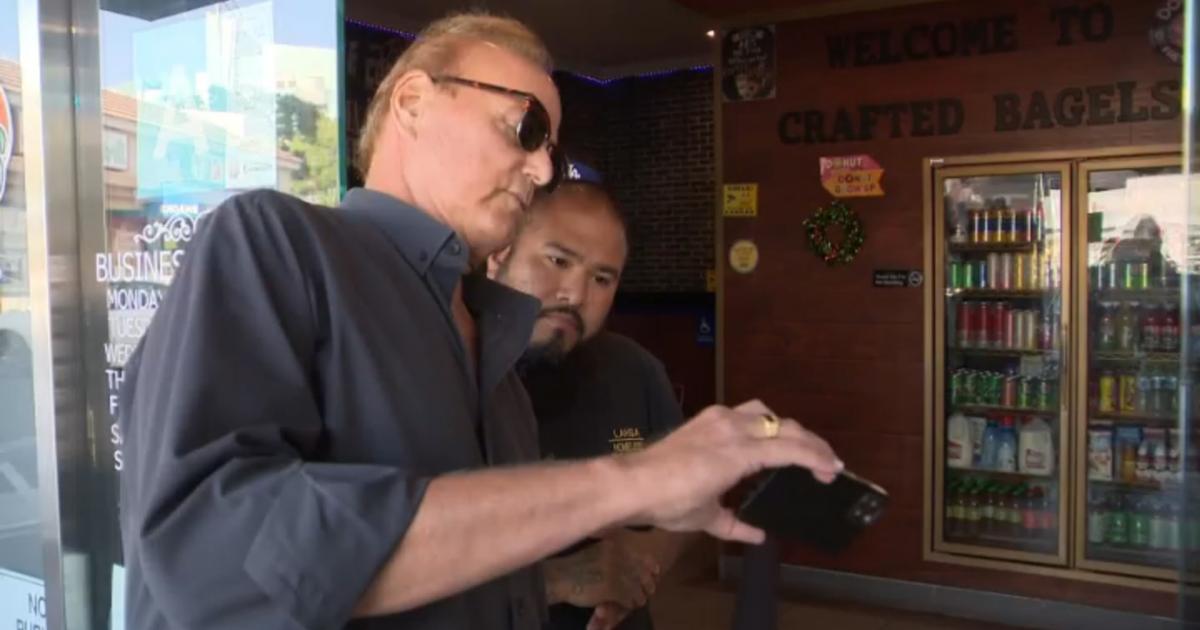 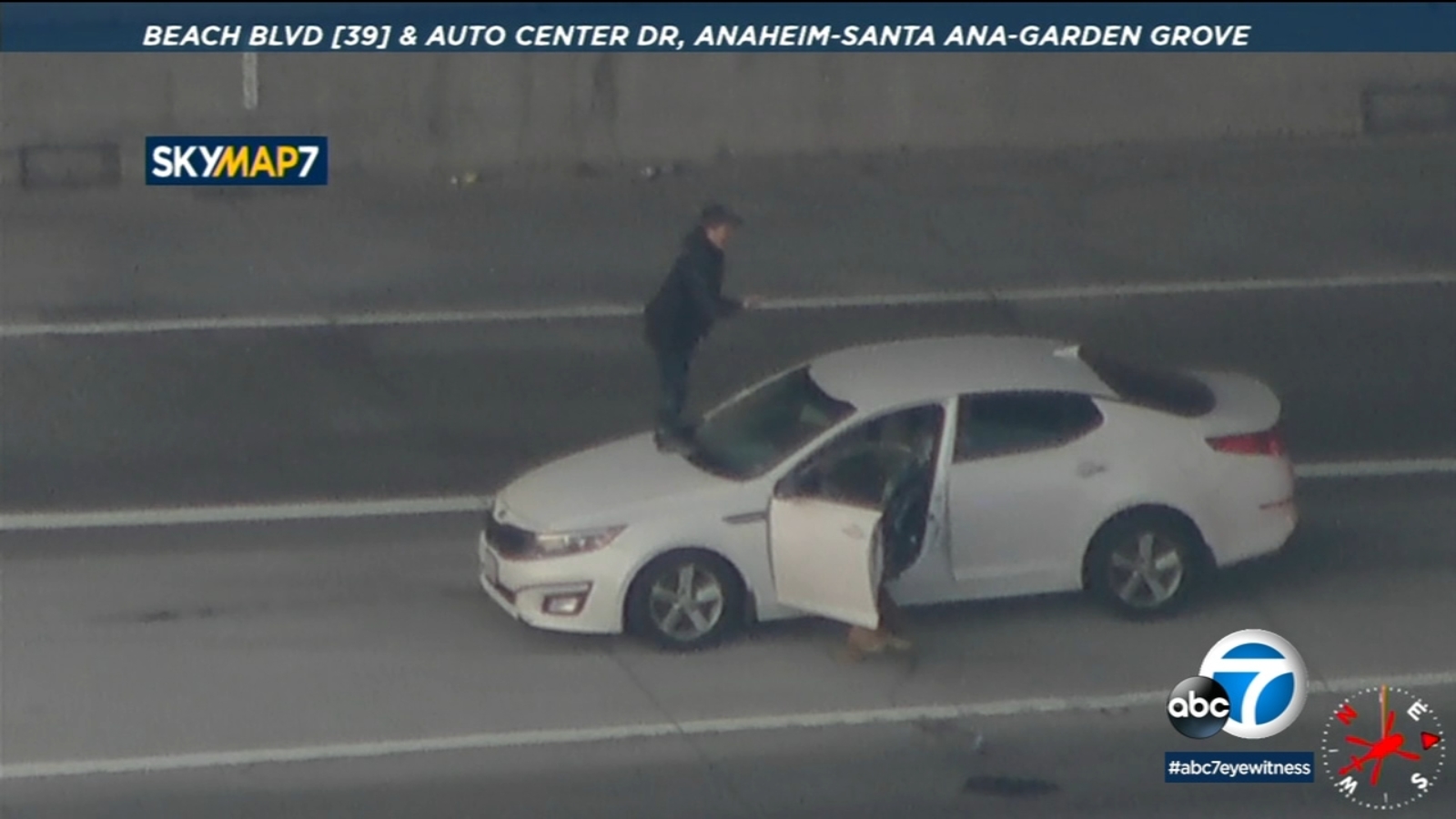