One of the group members alerted the FBI.

The pictures show Brooks standing in a hallway among a crowd that had forced its way into the Capitol. The FBI says surveillance video shows Brooks entering the Capitol by climbing through a broken window, while wearing a red-white-and-blue knit hat with the word “TRUMP” on the front.

Brooks, who owns a home remodeling business in Orange County, was accused of unlawful entry and disorderly conduct on restricted grounds in a criminal complaint.

He made his first court appearance Thursday afternoon in a Los Angeles federal courtroom. Top News Stories You Might Not Have Heard About This Week 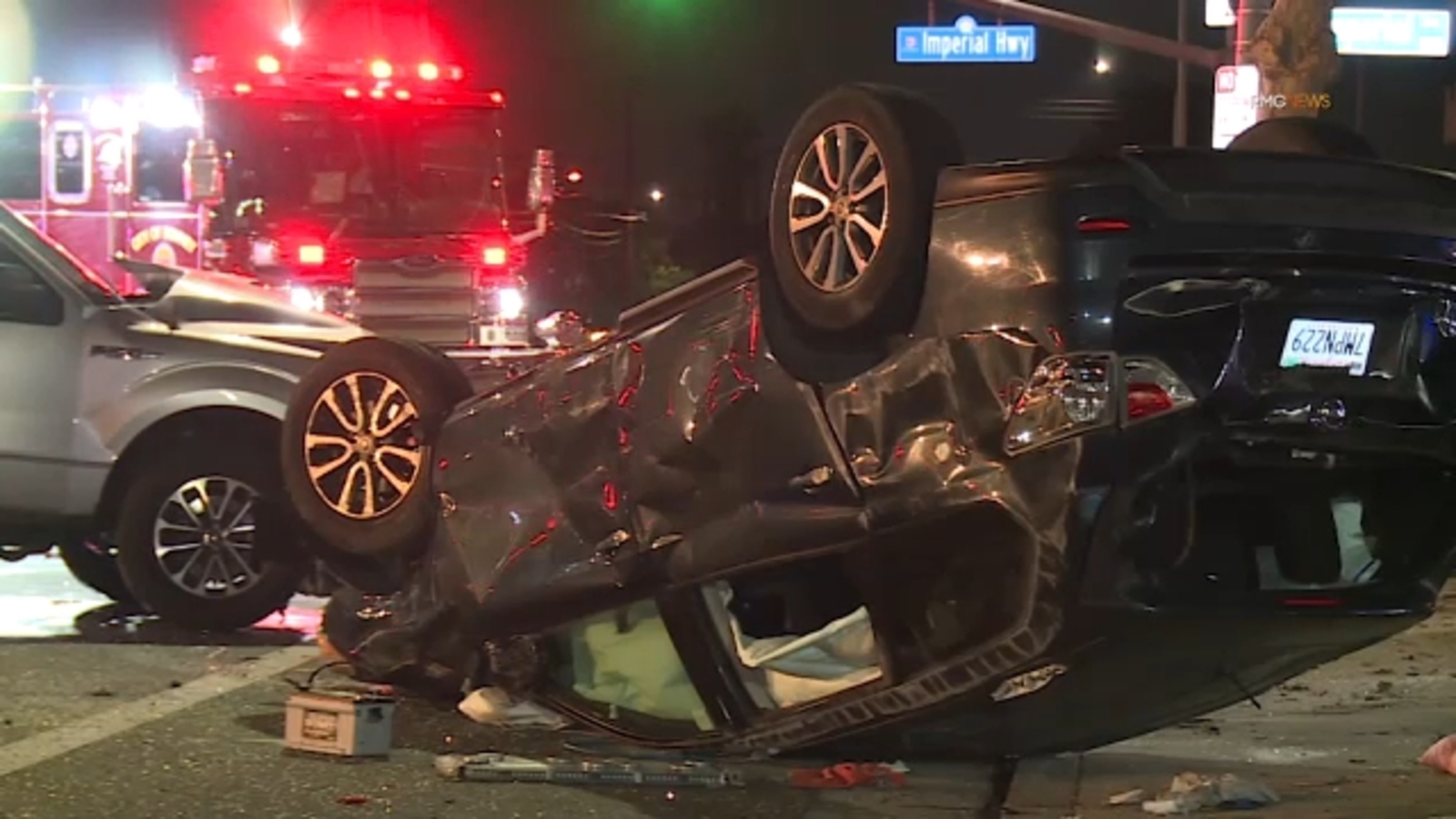 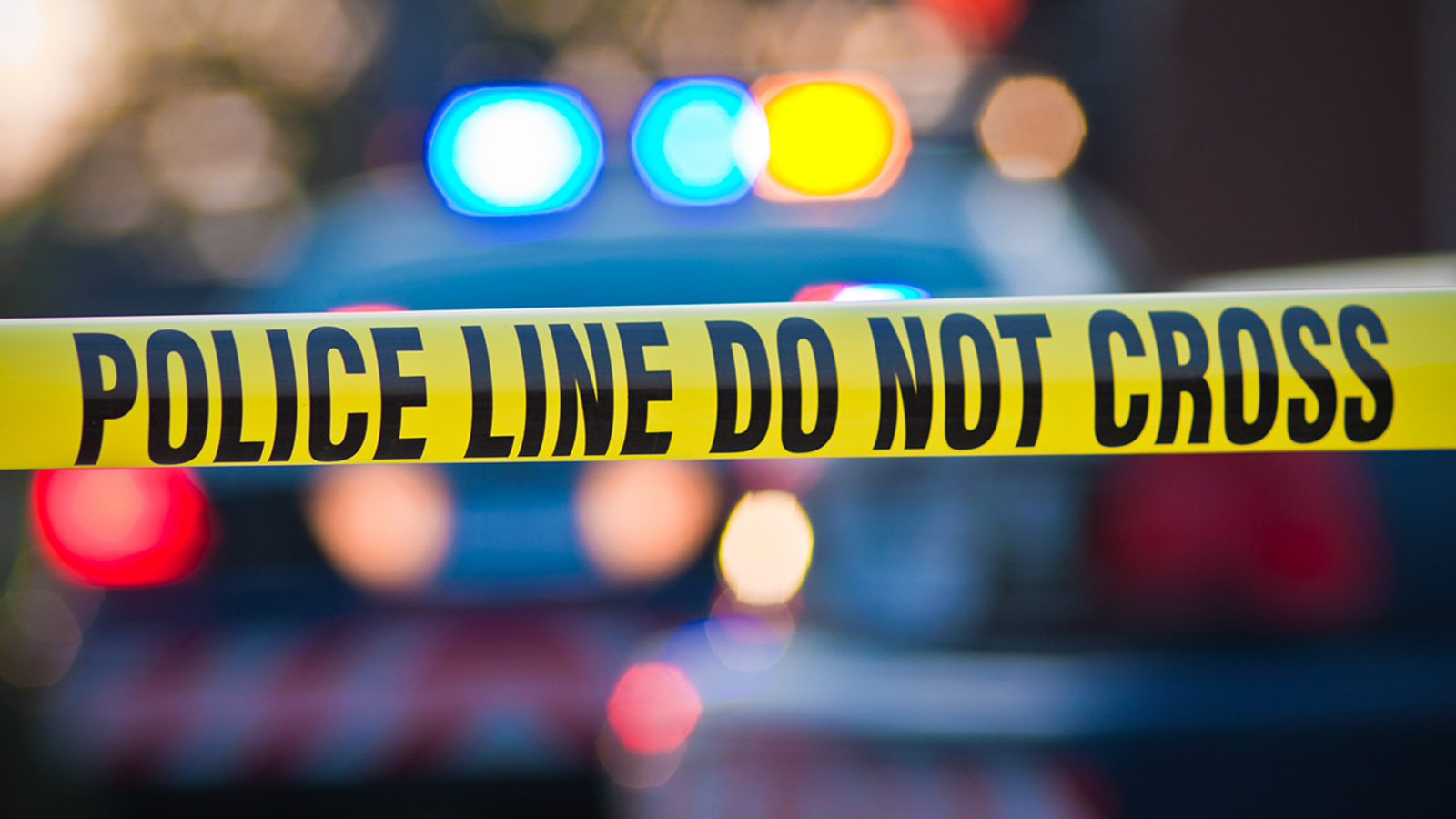