ALISO VIEJO, Calif. (KABC) — A phlebotomist in Orange County is being accused of molesting women while they donated blood and investigators believe there may be more victims who haven’t come forward.

Investigators say an 18-year old woman claims Farias touched her in a sexual manner as she gave blood at a lab in Aliso Viejo last month.

“Due to Farias’ access to patients who came for blood draws, investigators believe there may be additional victims and are asking the for the public’s help,” said the sheriff’s department in a tweet.

Farias has since been released from jail.

Anyone with information is urged to contact the Orange County Sheriff’s Department at 714-647-7419.

Bakhmut, Ukraine has been under siege by Russia for months. Here's what life is like inside - CNN Video 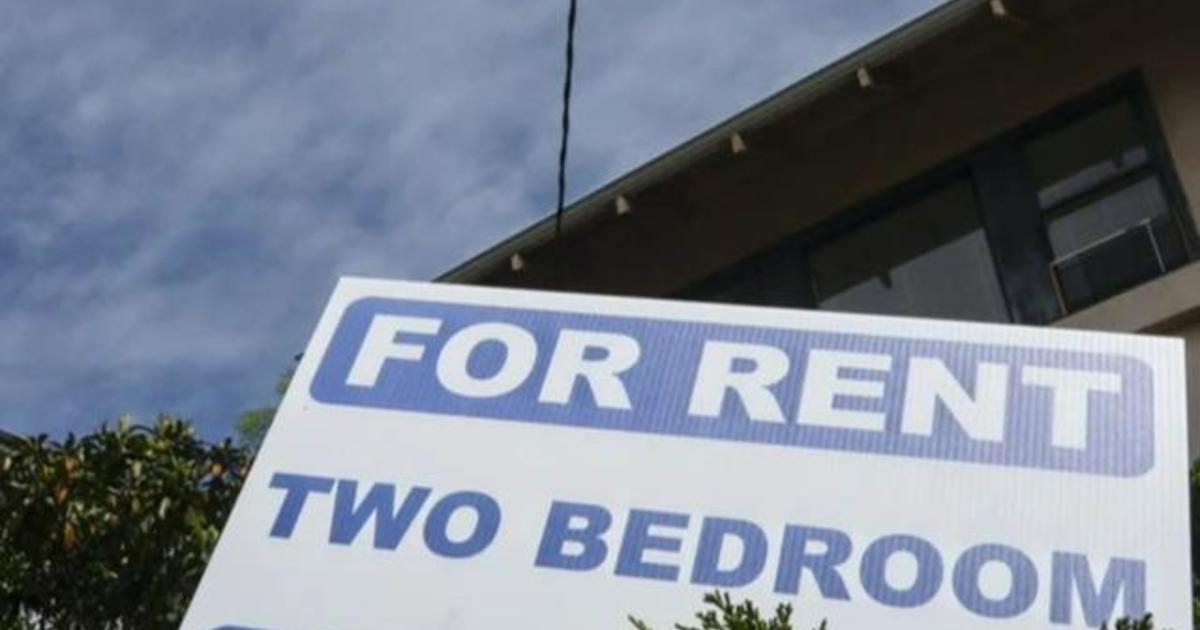 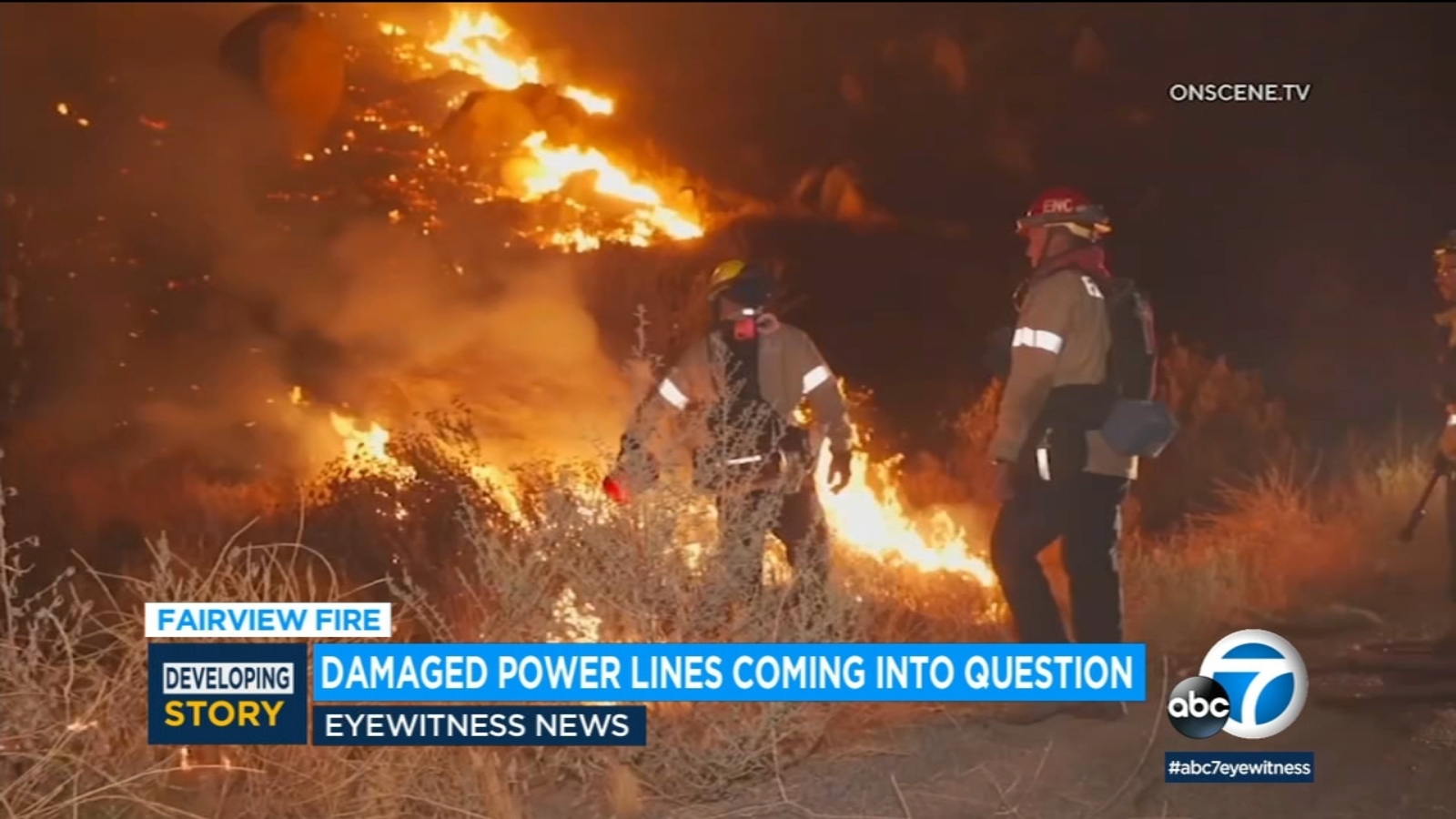 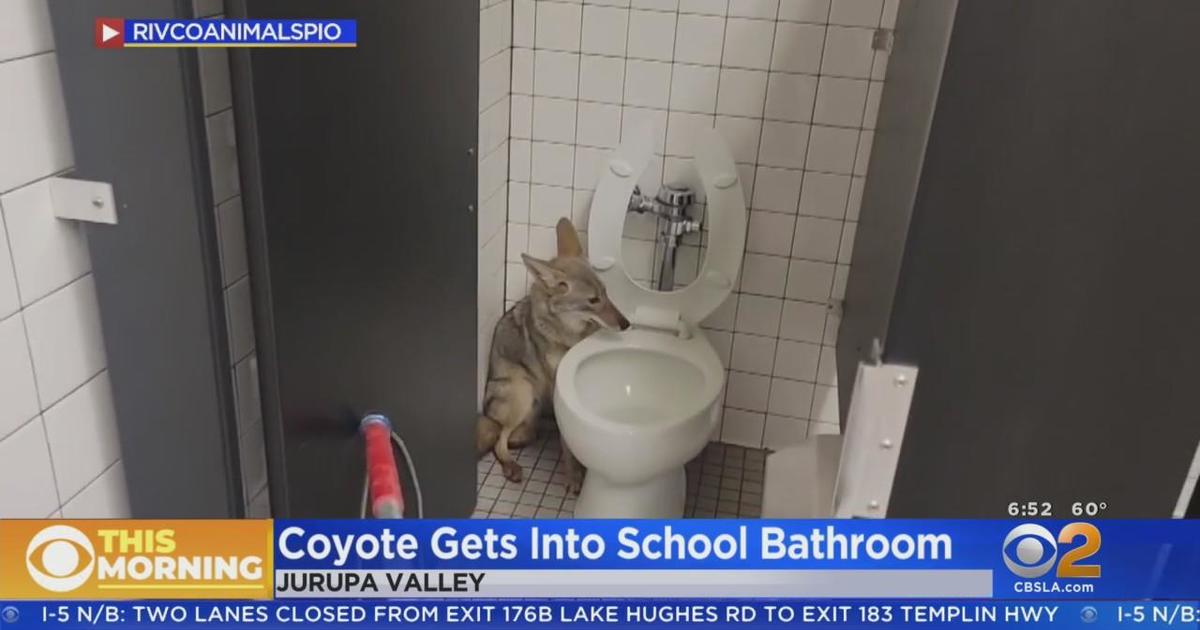 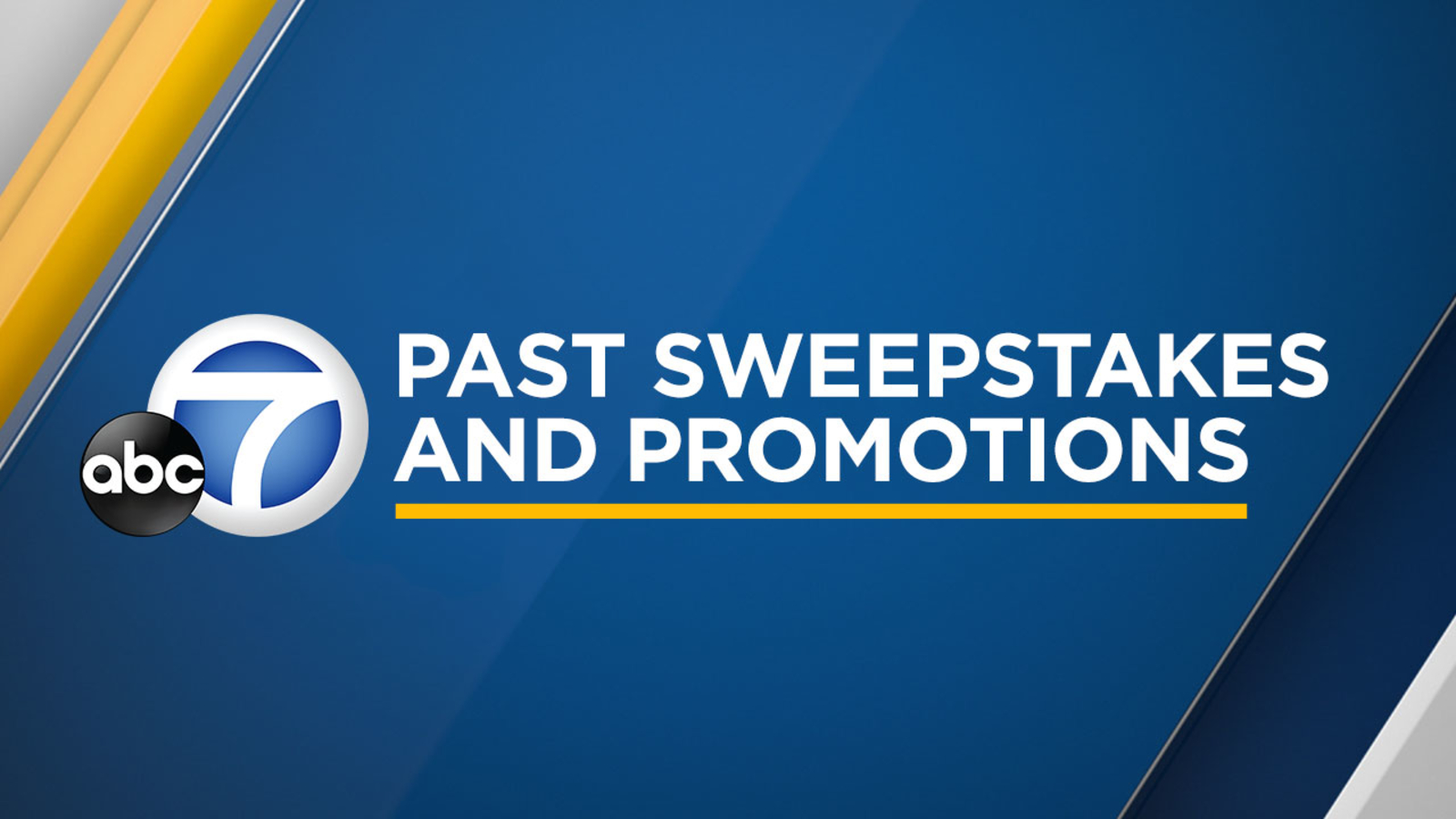