If you’re curious in a taste of what life is like for a royal, consider making the late Queen Elizabeth II’s pancake recipe.

In the aftermath of her death, experts and royal family fanatics have poured over the archives of the queen’s life and interests. Recently on Reddit, users have participated by recirculating an old pancake recipe that the queen favored.

The recipe was included in a letter sent by the queen to U.S. President Dwight D. Eisenhower, which is made available in the National Archives. The original letter and recipe was penned in 1960 after Eisenhower and his wife, Mamie, visited with the queen at her castle in Balmoral.

The queen notably passed away on Sept. 8 at Balmoral Castle, a large estate house in Aberdeenshire, Scotland.

“Seeing a picture of you in today’s newspaper standing in front of a barbecue grilling quail reminded me that I had never sent you the recipe of the drop scones which I promised you at Balmoral,” she wrote in the opening of her letter to Eisenhower. “I now hasten to do so, and I do hope you will find them successful.”

The queen went on to detail the ingredients and recipe for the drop scones — a thicker version of standard American pancakes which are dropped onto griddles in dollops.

“Beat eggs, sugar, and about half the milk together, add flour, and mix well together, adding the remainder of milk as required, also bicarbonate and cream of tartar, fold in the melted butter.”

Proving herself to be an expert on the recipe, the queen also advised in her letter that “when there are fewer, I generally put in less flour and milk but use other ingredients as stated. I have also tried using golden syrup or treacle instead of only sugar, and that can be very good too.”

Per the queen’s advice to the 34th president, “the mixture needs a great deal of beating while making and shouldn’t stand about too long before cooking.”

Likely the sugary recipe would have been considered a treat for the late queen. In 2017, Darren McGrady, a former royal chef to the late monarch, told The Telegraph she stuck to a “disciplined” diet throughout her life.

“She eats to live, unlike Prince Philip who loves to eat and would stand and talk food all day,” he explained, adding that “she’s very disciplined. No starch is the rule.”

This article first appeared on TODAY.com. More from TODAY:

'Capsey is best English talent in a long time' 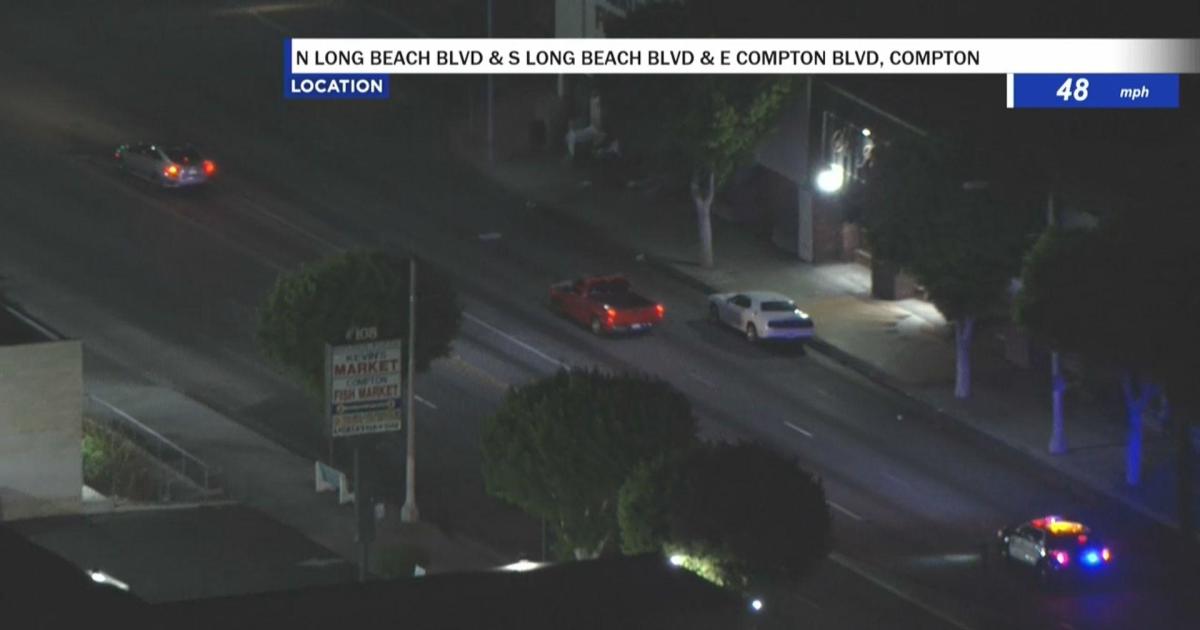 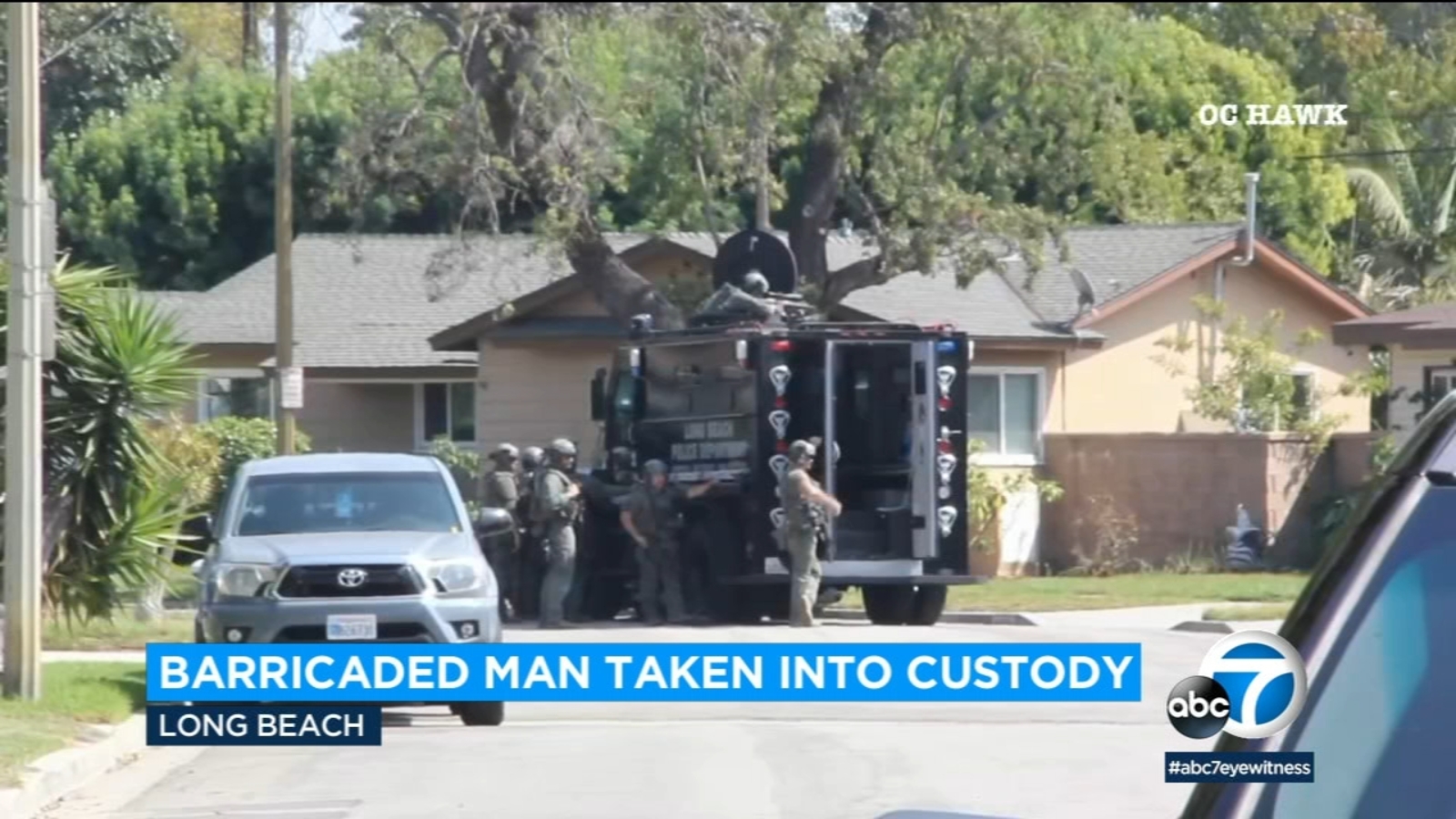 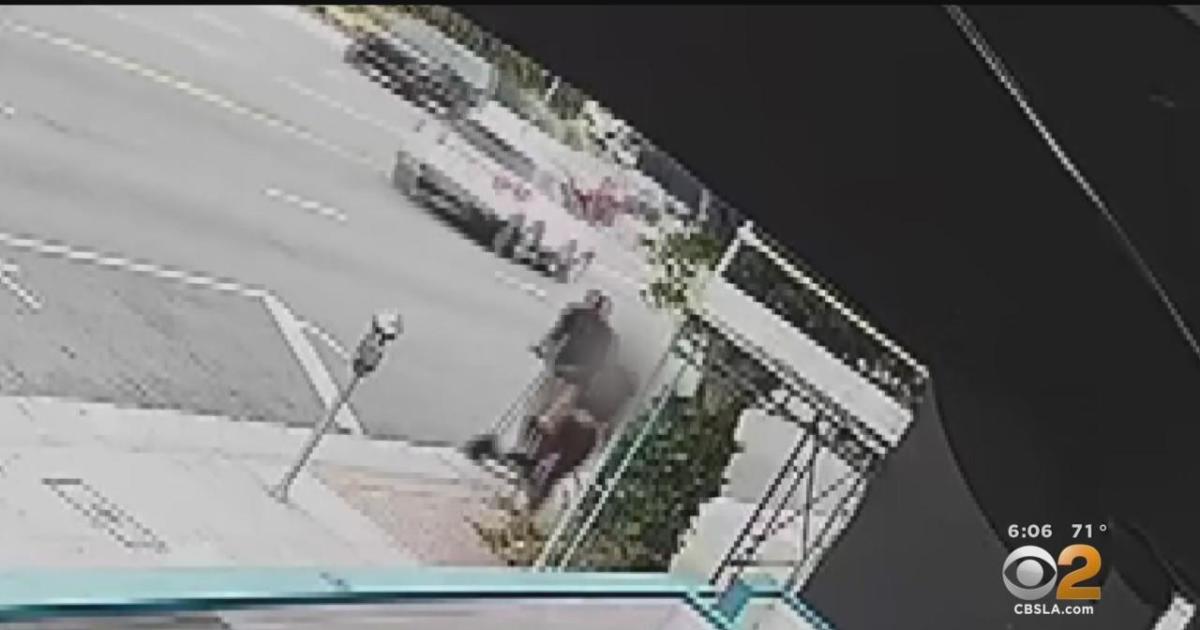 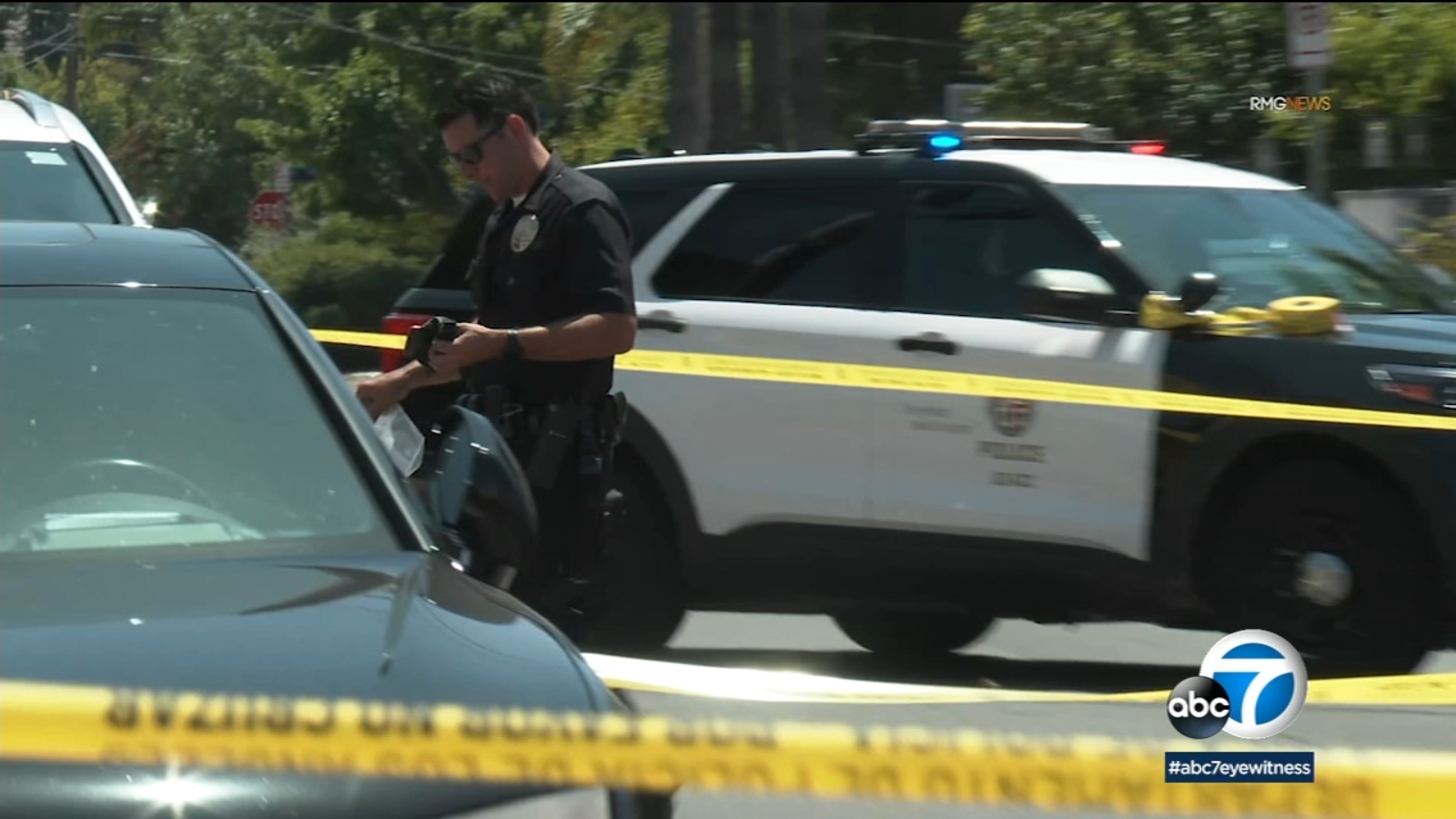 Man shot and killed at dispensary near a synagogue in Tarzana; LAPD detectives investigating