WESTMINSTER (CBSLA) – A former chef at a Seal Beach restaurant pleaded guilty Wednesday and was immediately sentenced to three years in prison for serving a spiked drink to one of his patrons and raping her while she was unconscious.

The victim told police she went to a Seal Beach restaurant on Feb. 13, 2018, where Darryl Lee Matanane was working and he served her an alcoholic drink, according to Seal Beach Police Department Sgt. Michael Henderson.

She said she awoke in an unfamiliar apartment in Seal Beach and had been sexually assaulted, Henderson said.

The woman, whose name was not released, was serving in the military at the time, according to the Orange County District Attorney’s Office.

Matanane has been in custody since Sept. 13, 2019, so it was unclear if he has served his entire sentence.

James Bond: What Your Favorite Villain Says About You 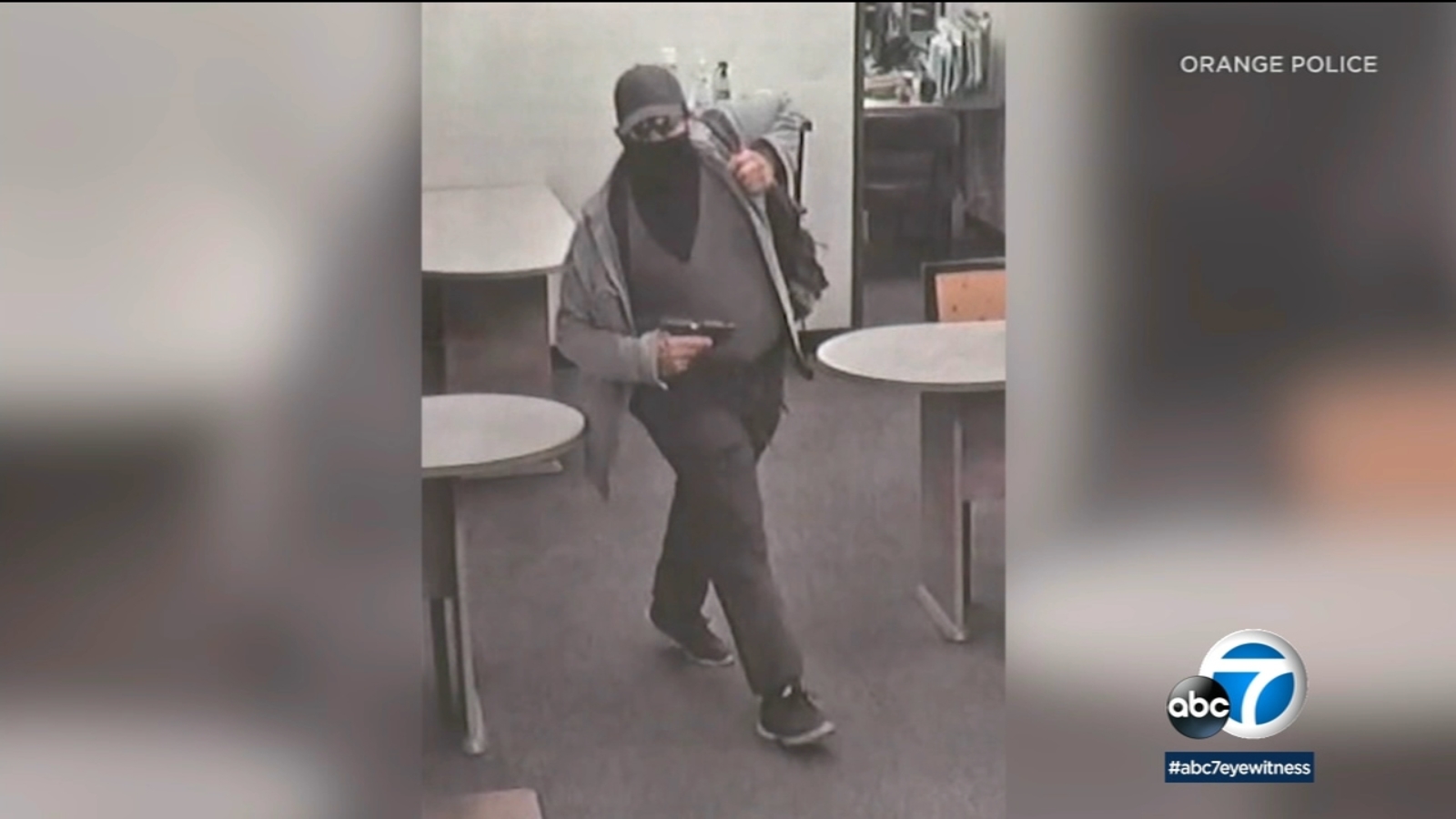 The Magic of Manifestation
January 1, 2021

The Magic of Manifestation

Get Paid To Be A Life Coach – Coaching Business in a Box – Influence the Interview
December 31, 2020