Facebook Twitter LinkedIn Tumblr Pinterest Reddit Skype WhatsApp Telegram Share via Email
As local and federal agencies search for Gabby Petito in a Rocky Mountain national park, law enforcement are also working to find her fiancé Brian Laundrie, who his family says has not been seen since Tuesday.

The latest efforts to locate Laundrie have shifted to a Florida nature reserve, where dozens of officers and FBI agents are combing an area that stretches out to roughly 25,000 acres, according to the North Port Police Department.

The search resumed Sunday morning, North Port police said in a tweet, writing that investigators are “looking for anything of note after his parents say this is where he went.”

Laundrie’s family told police he left home with his backpack Tuesday and told them he was going to the reserve, North Port police spokesperson Josh Taylor said Saturday.

Laundrie, 23, is not wanted for a crime, according to law enforcement officials, who began investigating Petito’s disappearance on September 11 when her family reported her missing. Prior to her disappearance, Petito, 22, had been traveling with Laundrie on a cross-country road trip through several western states, leaving online reviews of campsites they visited.

Laundrie returned to North Port, Florida, without Petito on September 1, according to police. Officials later found the van the couple had been traveling in at the home Petito shared with Laundrie and his parents in North Port, a city in Sarasota County some 80 miles south of Tampa.

Police visited the home after Petito was reported missing, but Laundrie’s family refused to talk, Taylor said last week, and instead gave authorities the information for their attorney.

The home was searched Friday evening, when Laundrie’s family told police they had not seen him for days. Laundrie family attorney Steven Bertolino said Friday that Laundrie’s whereabouts “are currently unknown.”

Richard Stafford, the attorney for the Petito family, said in a brief statement sent to CNN, “All of Gabby’s family want the world to know that Brian is not missing, he is hiding. Gabby is missing.”

On Saturday, the FBI said the search for Petito included ground surveys being conducted in Wyoming’s Grand Teton National Park alongside the National Park Service and local authorities.

“This is an active and ongoing investigation, so we ask the public to maintain distance from any law enforcement personnel, equipment, vehicles, and their related activity for the safety of the public in these remote areas and to protect the integrity of our work,” the FBI’s Denver field office said in a tweet Saturday afternoon.

The FBI has released a Missing Person poster, asking for help in the search for Petito.

Before efforts were suspended Saturday evening due to darkness, 50 law enforcement officers from five local agencies and the FBI conducted their search for Laundrie in the “vast” Carlton Reserve in Sarasota County, Florida, police said.

The search effort included the use of drones and bloodhounds who used articles of Laundrie’s clothing taken from his home to get his scent, Taylor said in a news conference at the scene of the search Saturday. Police initially focused their search on a nearby park about 200 acres large before expanding out to the rest of the reserve.

Police believe the vehicle Laundrie was driving may have been at the reserve too, but has since been returned to the Laundrie’s home, Taylor said.

Laundrie has an “enormous amount of pressure” on him to provide answers to what’s going on, Taylor said.

“You know we’ve obviously been trying to reach the family to get answers in this case since (last) Saturday,” Taylor said. “The first time that we’ve had any in-depth conversation with them was (Friday) when their attorney called and said the family was concerned about Brian’s whereabouts.”

Both Petito’s and Laundrie’s disappearance continue to be characterized by law enforcement as “multiple missing person investigations,” according to a statement Friday from North Port police. 1 dead after argument escalates into shooting at Valley Village hotel 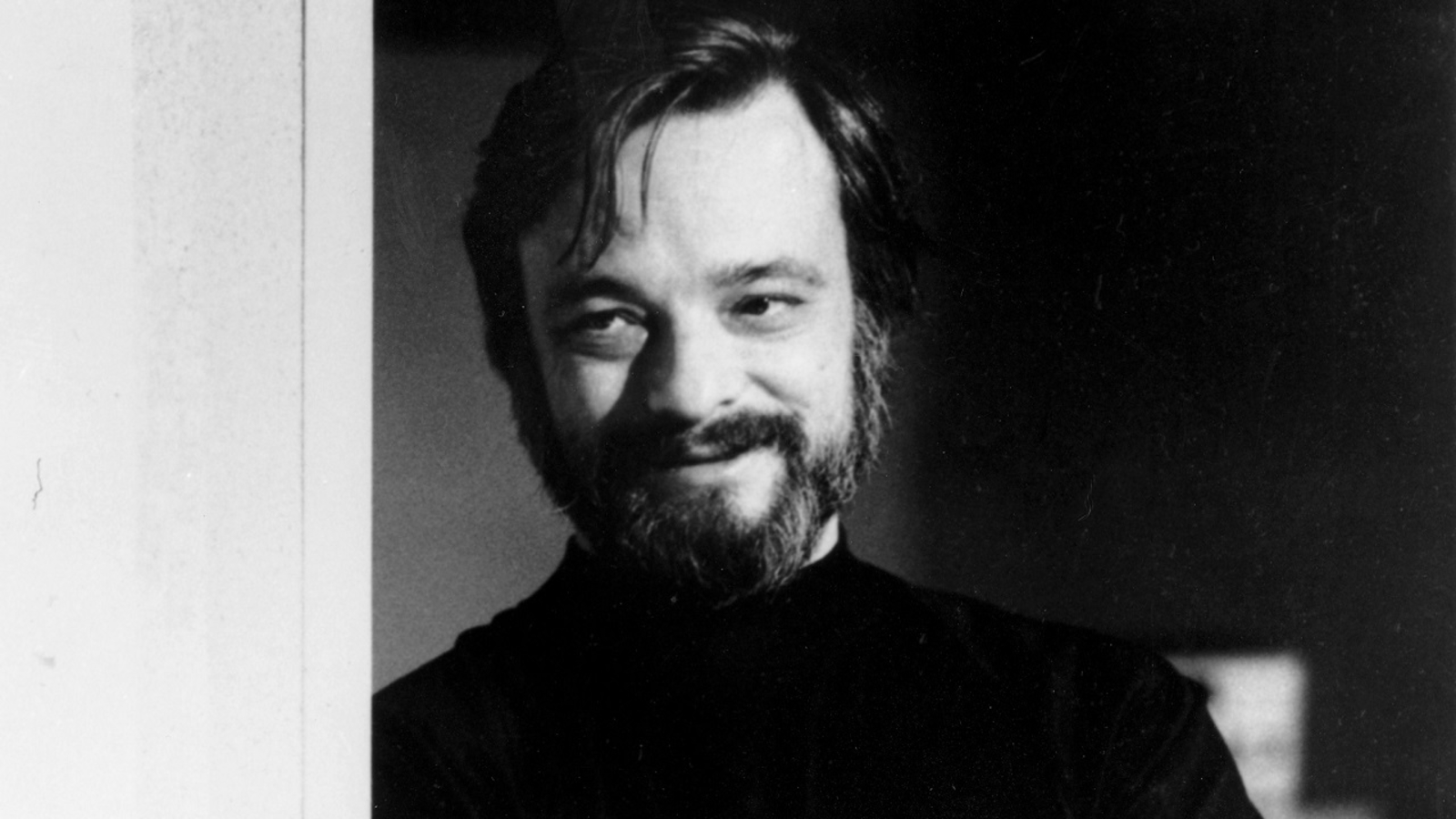