Investigators with the Los Angeles County Sheriff’s Department served a search warrant Wednesday morning at the Santa Monica home of Los Angeles County Supervisor Sheila Kuehl, who has been a vocal critic of Sheriff Alex Villanueva and many of his policies, two officials familiar with the event told NBCLA.

The rationale for obtaining the warrant was not available, nor was a description of what was being sought or the name of the judge who signed it, the officials said.

LASD detectives also were seeking records or items from several other locations, including Kuehl’s office in downtown LA and offices at the MTA, the county’s transit agency, the officials confirmed. Reached early Wednesday, MTA director of public relations Joni Honor said she was unaware of any law enforcement activity and has not been notified that any of its offices were being searched.

NBCLA has reached out to Kuehl’s office and the sheriff’s department for comment. Kuehl was at the residence during the search.

Refresh this page for updates.

SoCal Taco Tour: Explore some of the best taquerias in town 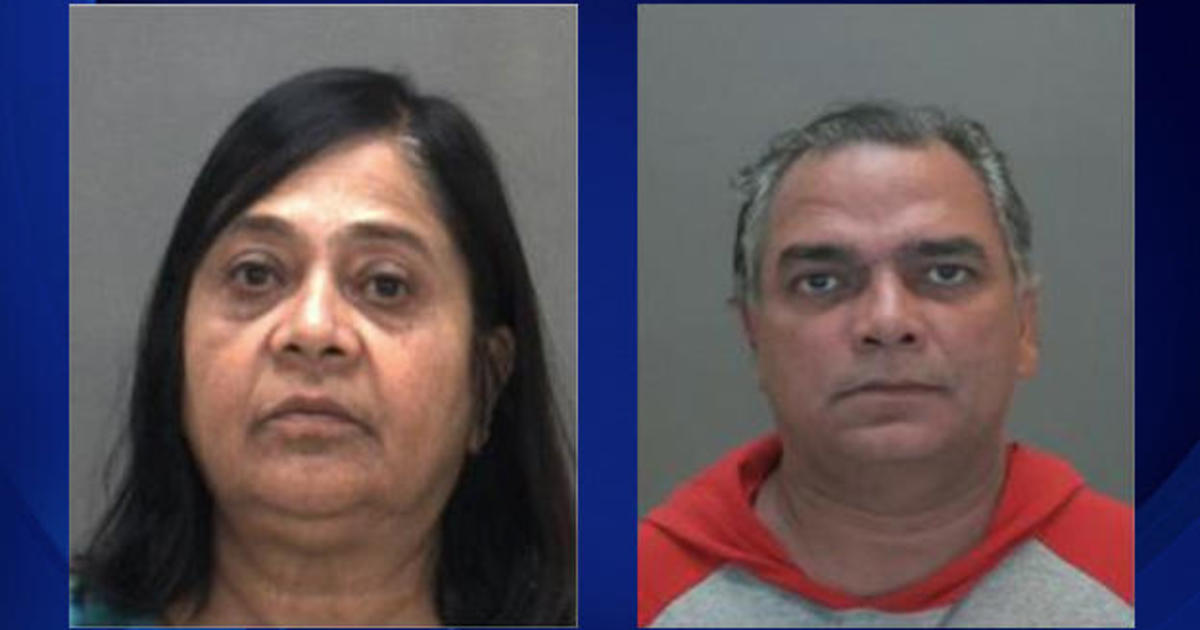 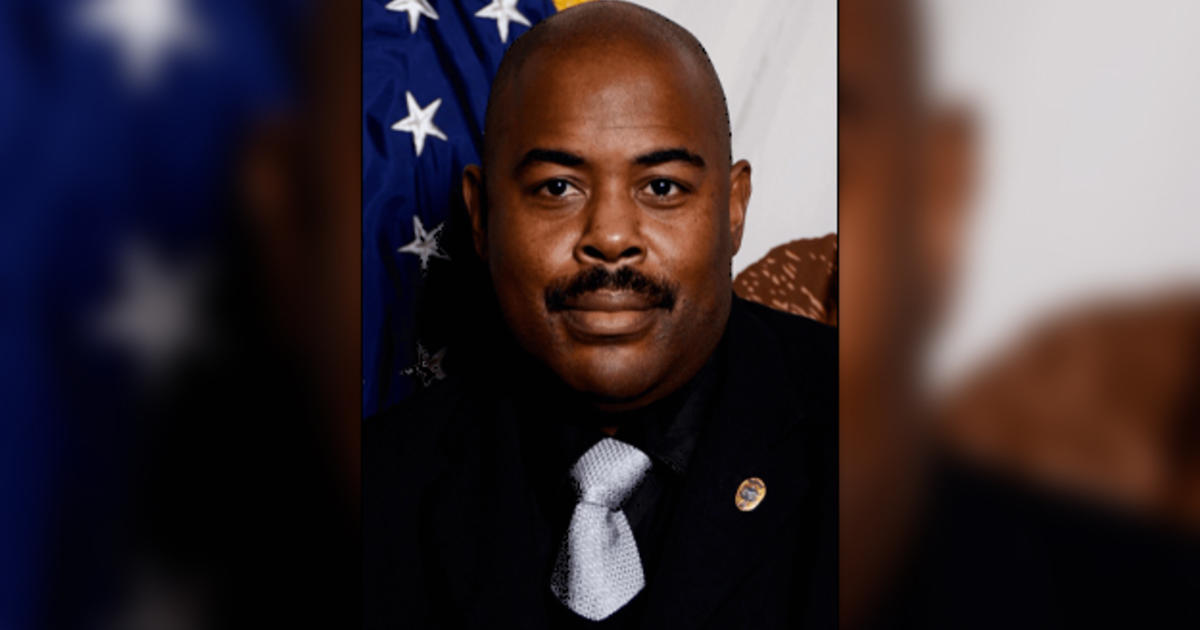