Talks resumed Saturday between Southern California grocery workers and stores including Ralphs and Vons/Pavilions/Albertsons, with the workers’ union already having authorized a strike if no deal is reached on a new contract.

“We are back at the table today and we’d like to complete a deal as soon as possible,” John Votava, director of corporate affairs for Ralphs, told City News Service.

Talks were scheduled through Tuesday, at which point the union’s bargaining team was expected to meet and decide on the next step if no deal is reached.

A three-year-old labor contract between the unionized grocery workers and Southern California supermarkets expired March 7. Employees are continuing to work under the terms of the previous contract.

Union officials said they are seeking a $5-per-hour wage hike, phased in over the next three years, along with bolstered safety standards and “adequate scheduling and hours.”

SoCal grocery story workers have voted to authorize a strike if supermarkets don’t meet their wage demands. Darsha Philips reports for the NBC4 News at 5 p.m. on MArch 27, 2022.

“Through the past two years of the pandemic, it was the hard work and sacrifice of our members that helped these… companies earn billions in profits,” according to a union statement. “As we continue at the bargaining table, all of our Local Unions are committed to getting a contract that reflects everything these essential grocery workers have contributed to their employers, their customers, and their communities.”

The stores have offered annual 60-cent-per-hour wage increases over the next three years, totaling $1.80.

“While some retailers may choose other options, we have to do what is best for our associates and customers,” said Robert Branton, vice president of operations at Ralphs, referring to a separate reported deal between UFCW Local 770 and Stater Bros. “We look to UFCW to resume balanced and meaningful negotiations.”

“… At Ralphs, we want what is right for our associates, more money in their paychecks, continuing to provide industry-leading healthcare benefits and balancing that investment with keeping groceries affordable,” Branton continued.

Union leaders have accused the supermarket chains of committing unfair labor practices, including accusing Albertsons/Vons/Pavilions of conducting unlawful surveillance of workers who are protesting, and accusing both chains of refusing to implement wage increases as required under the previous contract.

In 2003-04, Southland grocery store workers walked off the job over a contract dispute, and the strike lasted 141 days. That work stoppage was estimated by some analysts to have cost the supermarket chains as much as $2 billion, with the workers losing $300 million in wages.

During the last round of negotiations in 2019, grocery workers voted to authorize a strike but negotiations continued for two months, and a labor deal was eventually reached, averting a walkout.

https://www.euronews.com/2022/04/02/Migrants clash with police at roadblocks in Mexico 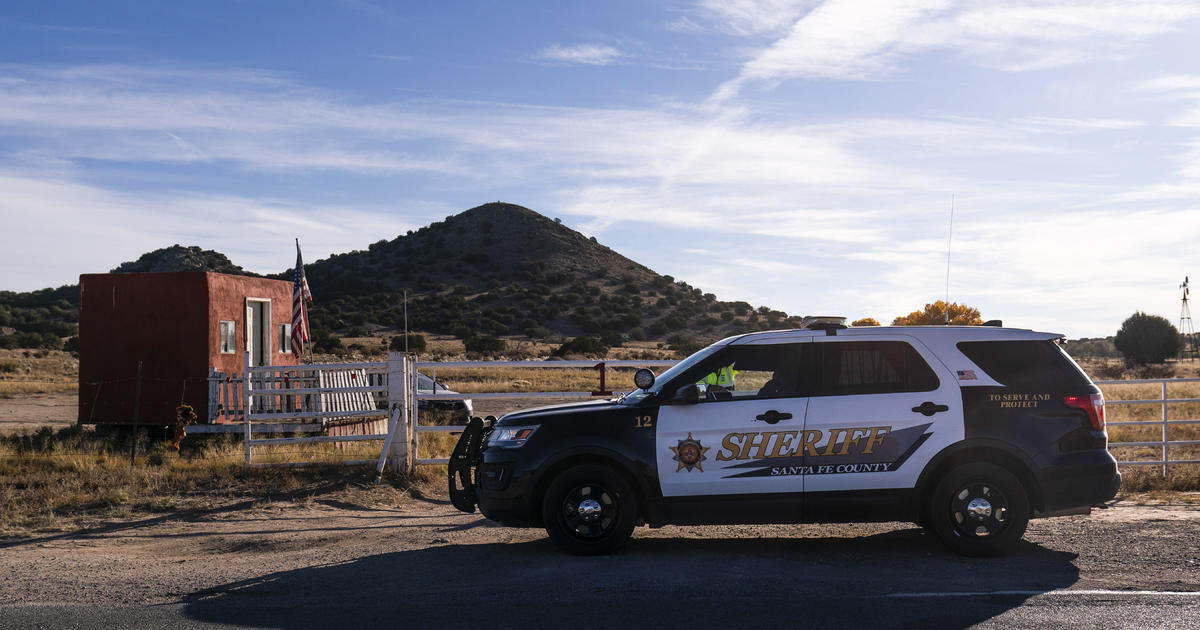 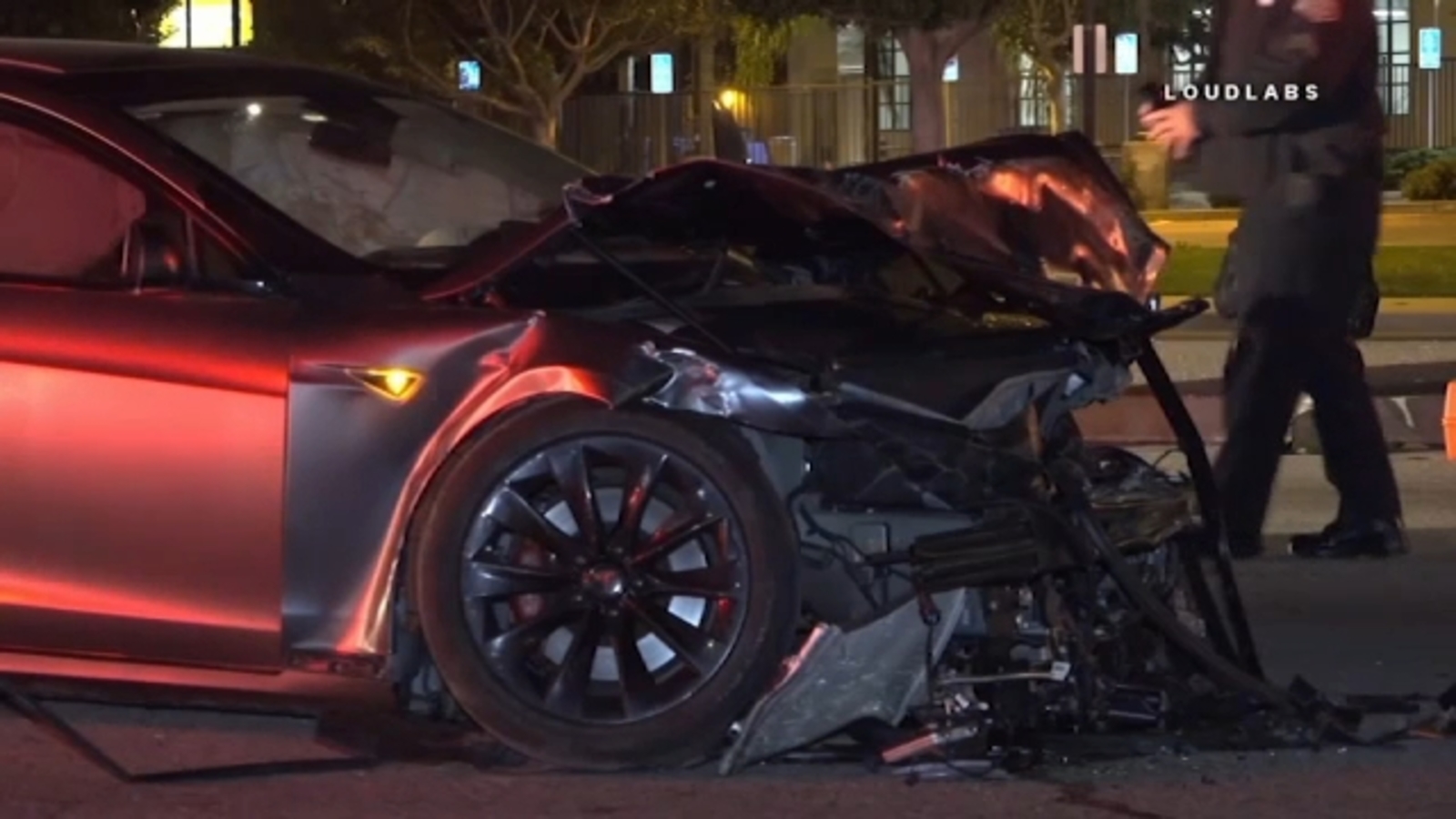 Driver of Tesla on autopilot must stand trial for crash that killed 2 in Gardena, judge rules 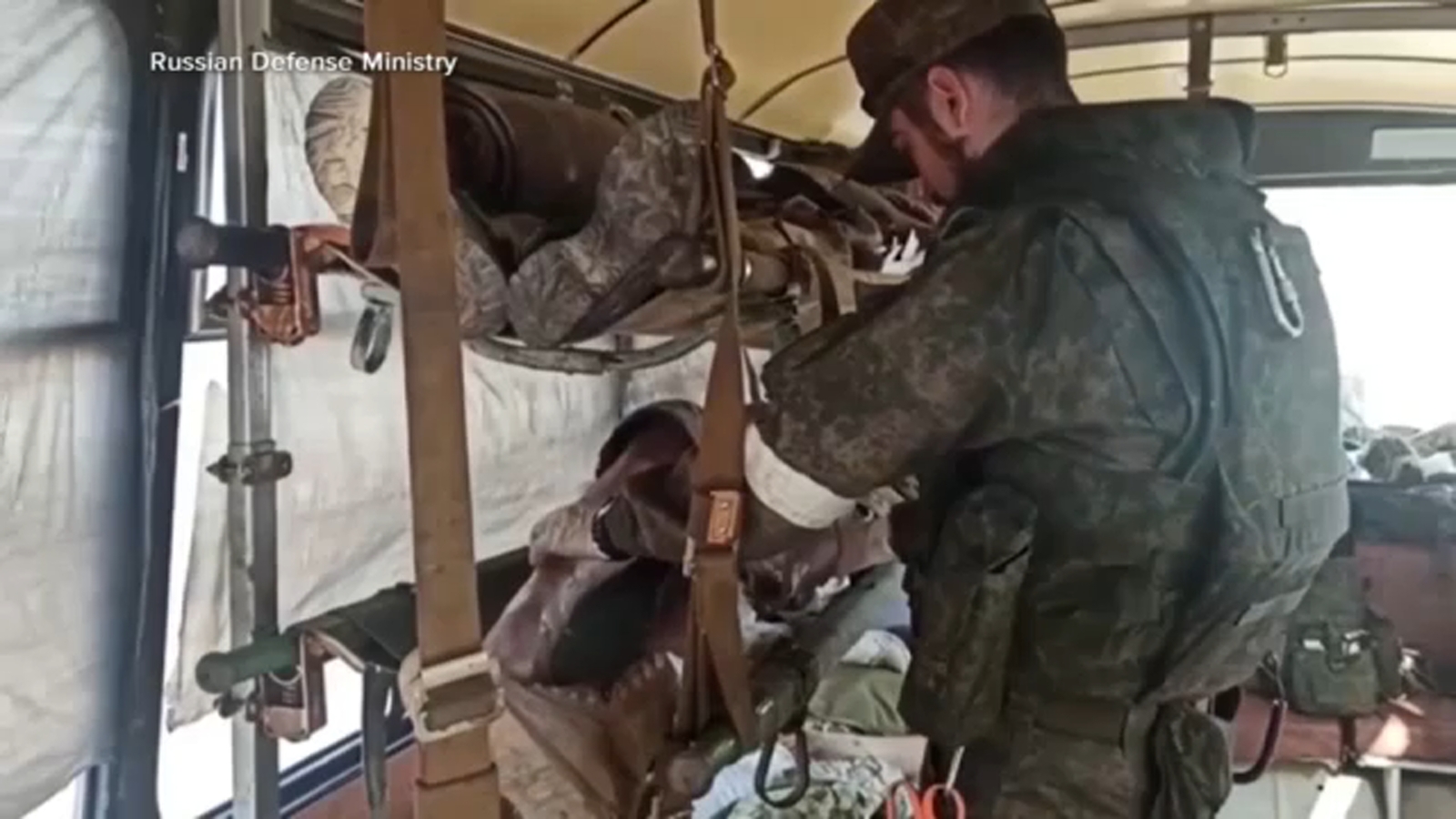 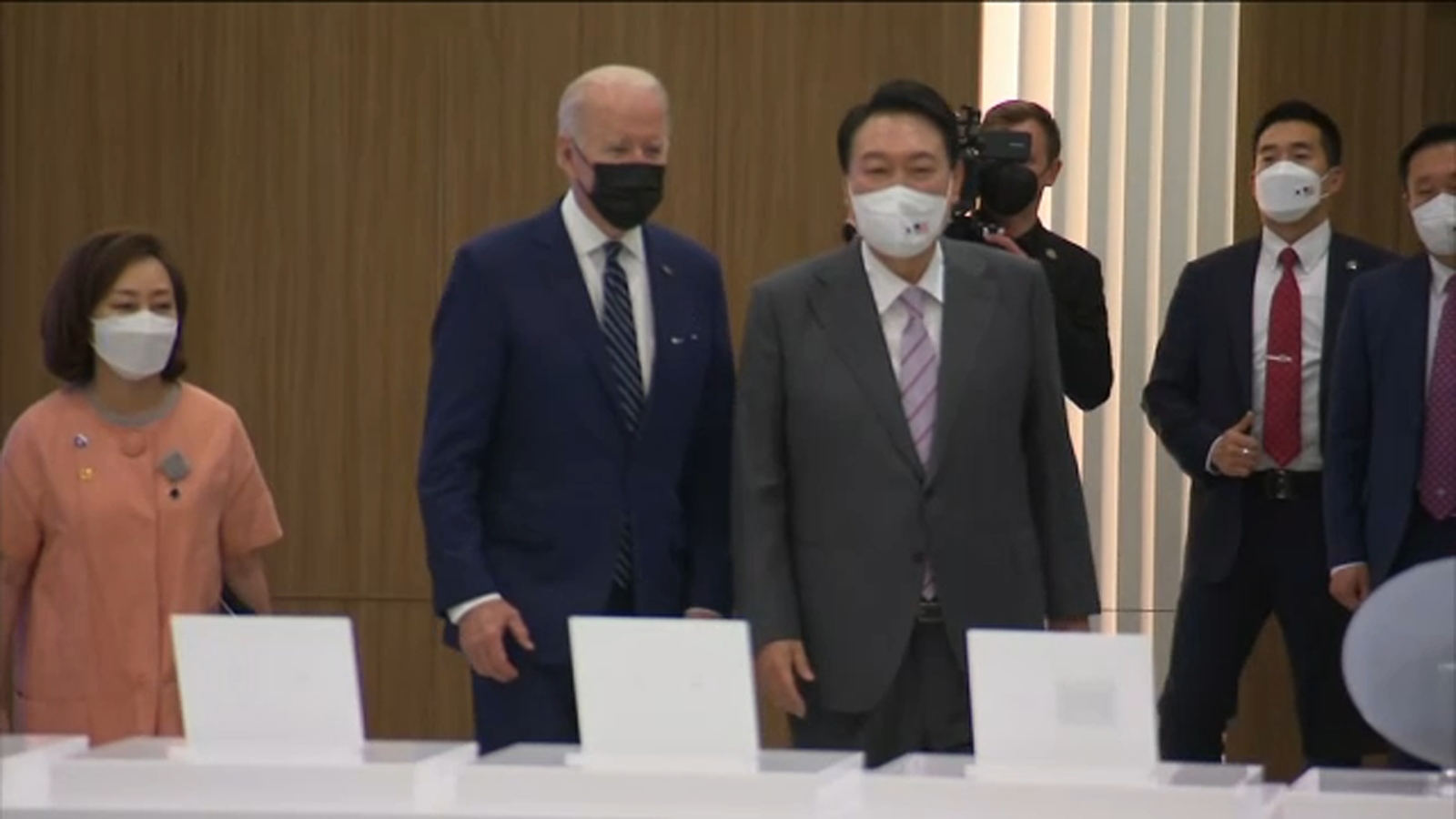