Frazier’s award was intended to highlight “the crucial role of citizens in journalists’ quest for truth and justice.”

The Associated Press swept the photography awards, winning for breaking news coverage of the U.S. unrest and for intimate feature photography of elderly people left isolated and dying from the coronavirus pandemic.

The New York Times won the public service prize for its coronavirus coverage, as the newspaper provided the public with a wealth of data in accessible formats.

The Star Tribune of Minneapolis won the breaking news prize for its reporting following the Floyd’s death.

The feature photography prize went to AP’s chief photographer in Spain, Emilio Morenatti, who captured haunting images of an older couple embracing through a plastic sheet, mortuary workers in hazmat gear removing bodies and of people enduring the crisis in isolation.

The breaking news prize for protest coverage was shared by 10 AP photographers. One widely reproduced photograph by Julio Cortez on the night of May 28 in riot-torn Minneapolis shows a lone, silhouetted protester running with an upside-down American flag past a burning liquor store.

“It is a tremendous honor to win not only one, but two Pulitzer Prizes for photography, and a true testament to the talent and dedication of AP photojournalists,” AP President and CEO Gary Pruitt said. “These photographers told the stories of the year through remarkable and unforgettable images that resonated around the world.”

The Star Tribune won for breaking news for its coverage of the May 25, 2020 killing of Floyd and the resulting civil unrest that tore through the city.

Floyd, a Black man, died as he was being pinned to the ground by a white Minneapolis police officer. The video of the killing sparked a wave of protests, first in the Twin Cities and then nationwide.

Star Tribune journalists covered the rage in Minneapolis, where protesters burned buildings including a police station.

The officer who kneeled on Floyd’s neck for 9 minutes, 29 seconds was later convicted of murder.

The New York Times won its public service prize for pandemic coverage the judges said was “courageous, prescient and sweeping coverage” and “filled the data vacuum” for the general public. Wesley Morris of the Times won for criticism touching on the intersection of race and culture.

The Boston Globe received the investigative reporting Pulitzer for a series demonstrating how poor government oversight imperils road safety. The series detailed how the United States lacks an effective national system to keep track of drivers who commit serious offenses in another state. It also reported how the increasingly deadly trucking industry operates with minimal federal government oversight.

The prize for explanatory reporting was shared by two recipients, including Reuters. Ed Yong of The Atlantic won for a series of deeply reported and accessible articles about the pandemic. 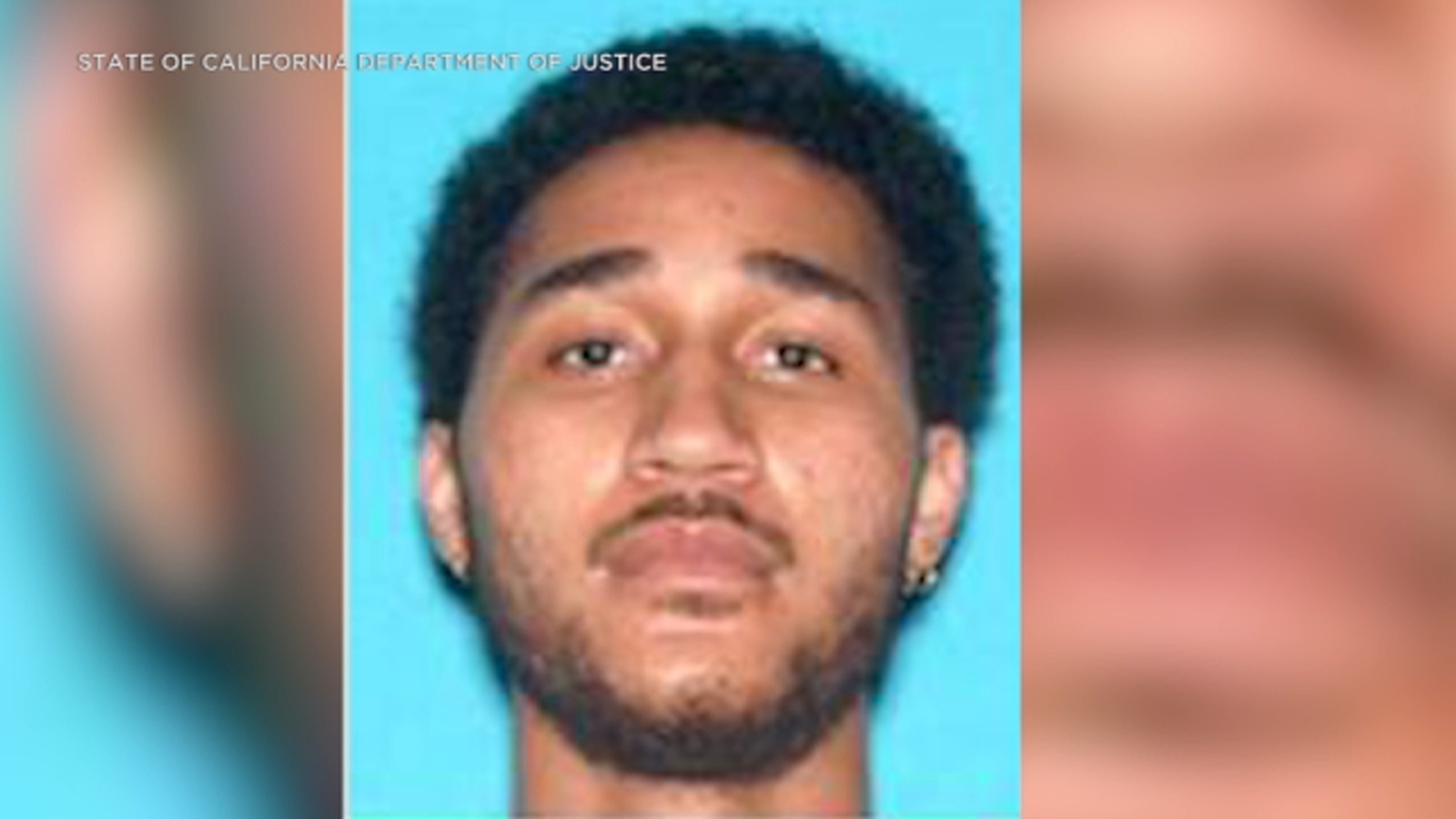