PHILADELPHIA — NFL Hall of Famer Terrell Owens is speaking out about an argument with a woman in his Florida neighborhood that he captured on camera.

In the video, the woman says she told Owens to slow down while driving through the neighborhood. Owens says he was not speeding and he was driving to his mailbox.

Owens kept his camera rolling as their back and forth continued with an officer on scene.

In the video, Owens explained the woman called police and he told her he was going to wait for them to come.

In addition to speeding, Owens, a longtime NFL receiver with the San Francisco 49ers, Philadelphia Eagles and Dallas Cowboys, was accused by the neighbor of nearly hitting her with his car and harassment.

In the video, the woman can be heard telling the officer, “He ran the stop sign.”

“There is no stop sign, what are you talking about?” Owens says.

The woman continues, “I asked him to slow down. He got out of his car and started harassing me. He put his car in park.”

Owens responds, “Right, because you’re going to yell at me and telling me I almost hit you, and I didn’t.”

Owens says, “You didn’t have to talk me that way.”

Then the woman made this statement: “You’re a Black man approaching a white woman.”

The Hall of Famer nicknamed T.O. spoke exclusively to “Good Morning America” about the incident.

“This could have turned really bad. I don’t know where it could have gone had the police come in and they basically took her word for something that she said that I (did) or what have you. We’ve seen it a number of other times as well,” Owens said.

Owens shared his views on the racially charged statement.

“If the roles were reversed, I probably would be in jail or something to that magnitude right now, honestly. And just the statement that she made, obviously, that came out of her mouth, the comments, exactly it was ‘a Black man approaching a white woman,’ that kind of says what you want to know about the situation,” Owens said.

Owens is now pushing for the woman to face consequences.

He retweeted a petition calling for her to face jail time for making a false police report.

Owens believes accountability is important here in the wake of other recent high-profile incidents of police being called on Black Americans under dubious pretexts for doing mundane things, like walking, napping, sitting at a Starbucks and even birdwatching.

In that infamous case of the Central Park birdwatcher, the woman was charged for filing a false police report.

Owens says he’s grateful for how police handled his situation.

“I just want to commend the Broward police, those policemen that came up, Because this could have gone totally left had they not come in and handled the situation the right way,” Owens said.

ABC News reached out to the woman involved for a comment; she did not return their calls.

Test for long life: The sit-down-stand-up exercise that could predict your longevity 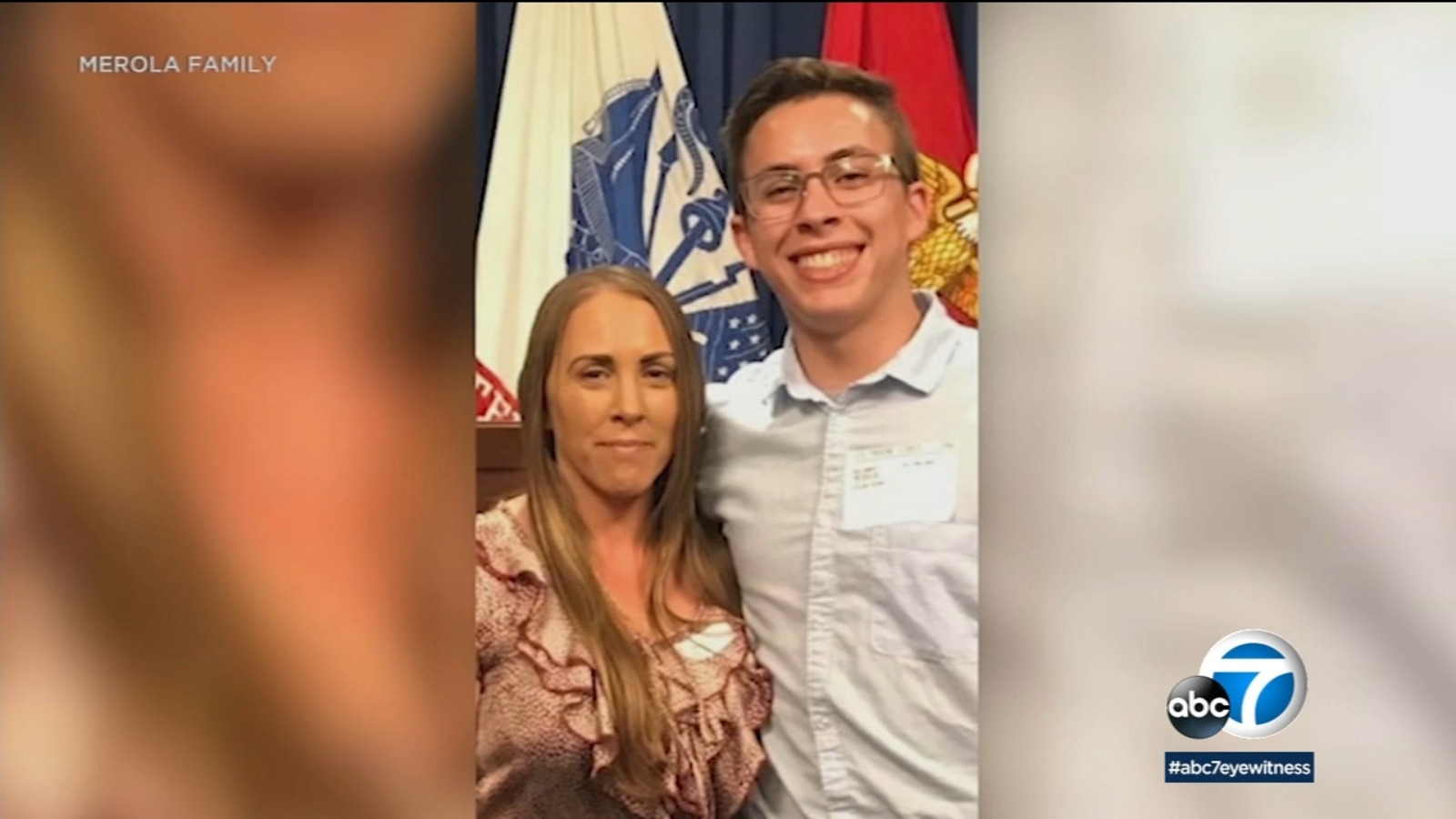 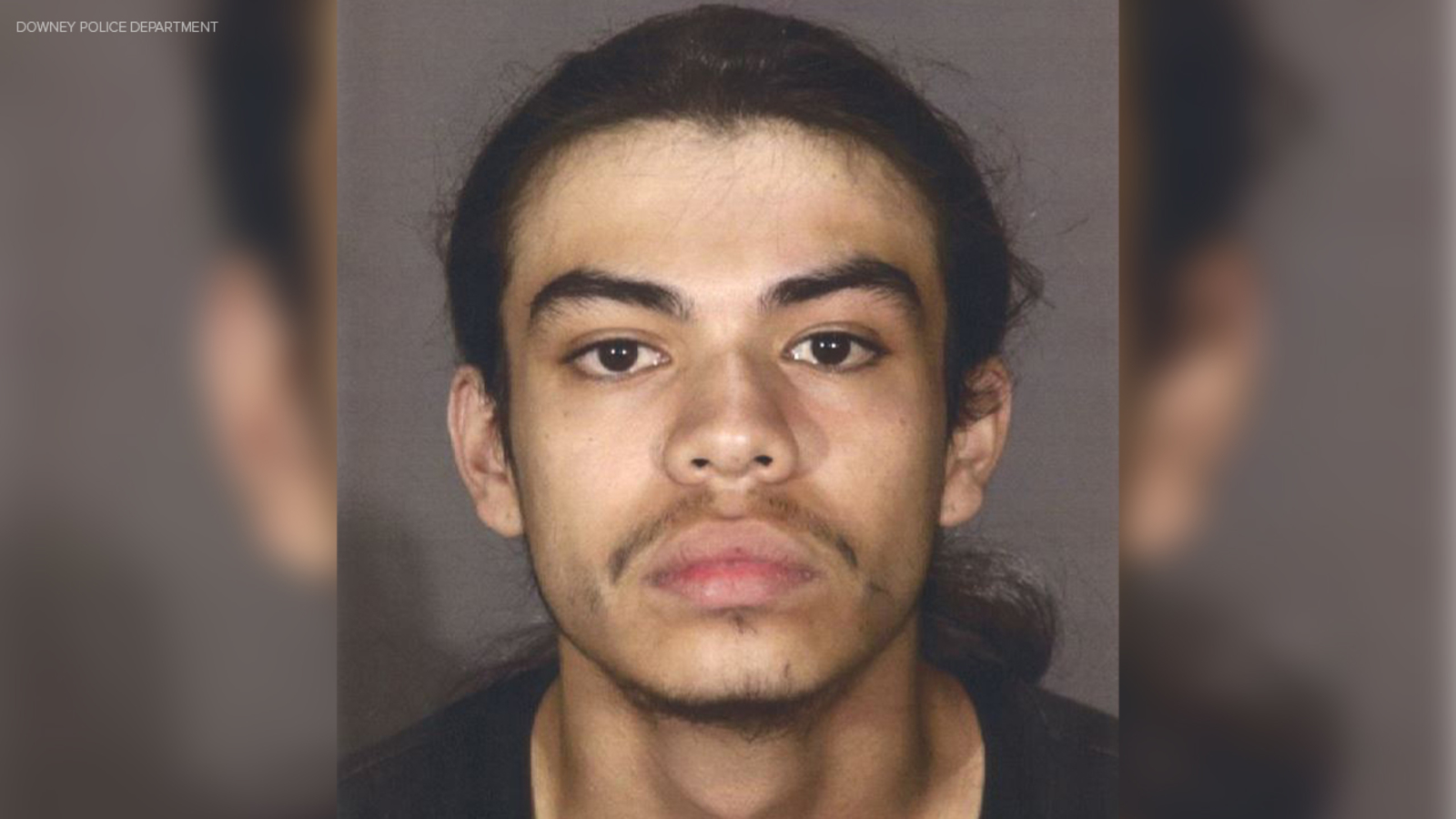 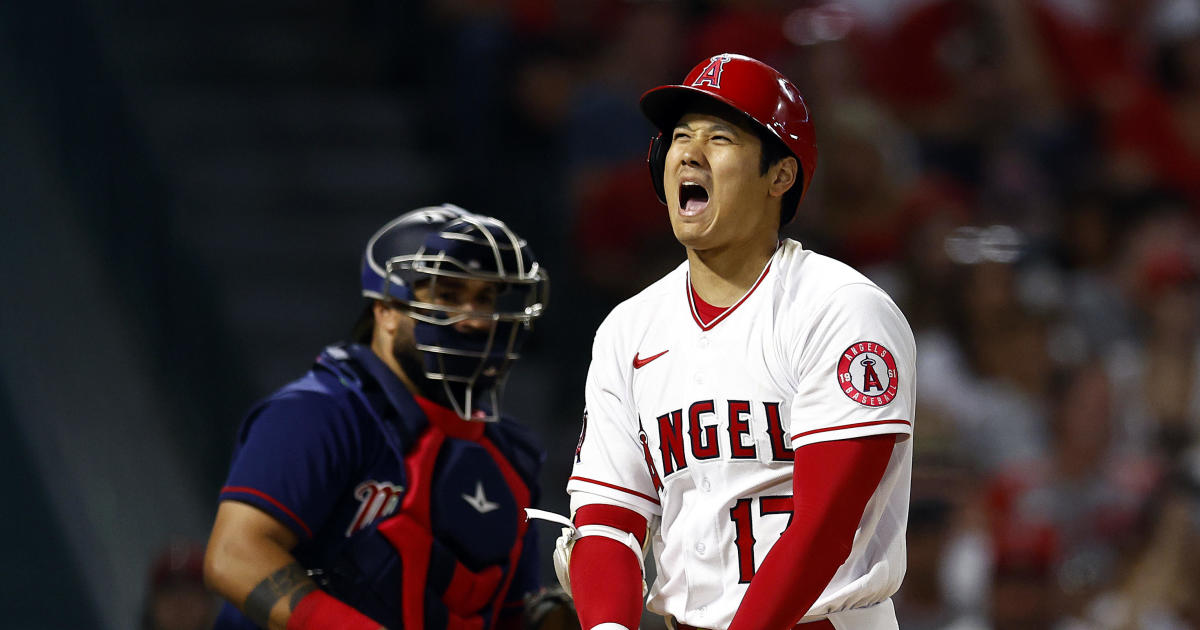 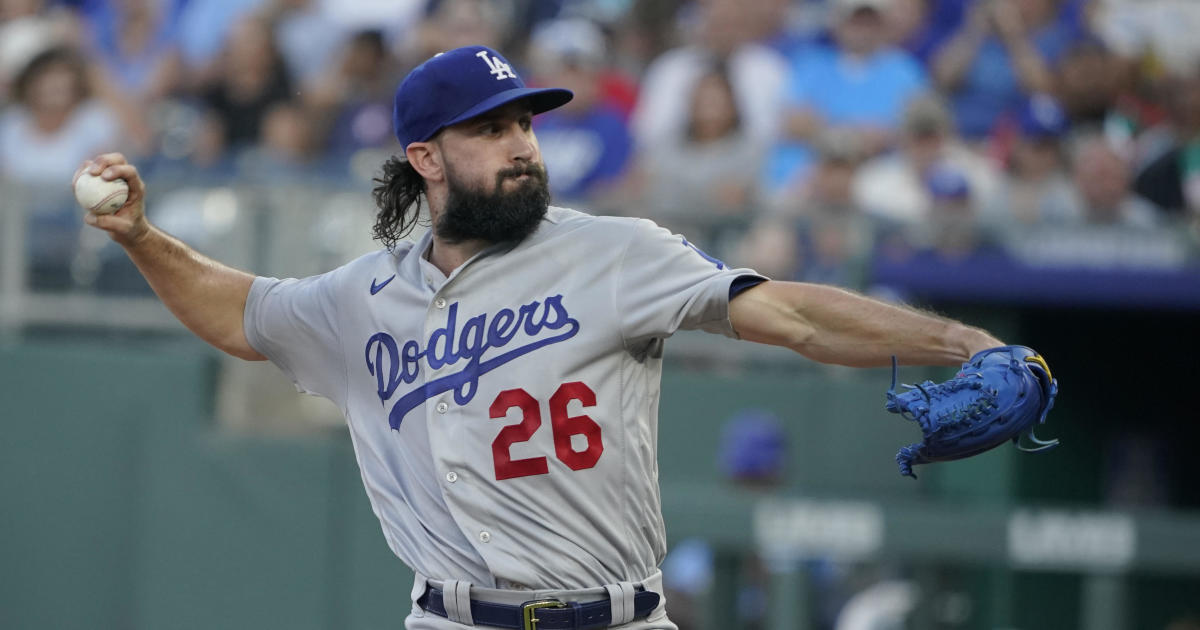 Gonsolin, Dodgers win 11th in a row, break away from Royals