The compromise, announced by the West Virginia lawmaker and a Democratic aide late Friday, seemed to clear the way for the Senate to begin a climactic, marathon series of votes and, eventually, approval of the sweeping legislation.

The overall bill, President Joe Biden’s foremost legislative priority, is aimed at battling the killer pandemic and nursing the staggered economy back to health. It would provide direct payments of up to $1,400 to most Americans and money for COVID-19 vaccines and testing, aid to state and local governments, help for schools and the airline industry and subsidies for health insurance.

Shortly before midnight, the Senate began to take up a variety of amendments in rapid-fire fashion. The votes were mostly on Republican proposals virtually certain to fail but designed to force Democrats to cast politically awkward votes. It was unclear how long into the weekend the “vote-a-rama” would last.

More significantly, the jobless benefits agreement suggested it was just a matter of time until the Senate passes the bill. That would ship it back to the House, which was expected to give it final congressional approval and whisk it to Biden for his signature.

Friday’s lengthy standoff underscored the headaches confronting party leaders over the next two years – and the tensions between progressives and centrists – as they try moving their agenda through the Congress with their slender majorities.

Manchin is probably the chamber’s most conservative Democrat, and a kingmaker in the 50-50 Senate. But the party can’t tilt too far center to win Manchin’s vote without endangering progressive support in the House, where they have a mere 10-vote edge.

Aiding unemployed Americans is a top Democratic priority. But it’s also an issue that drives a wedge between progressives seeking to help jobless constituents cope with the bleak economy and Manchin and other moderates who have wanted to trim some of the bill’s costs.

“Without a rescue plan, these gains are going to slow,” Biden said. “We can’t afford one step forward and two steps backwards. We need to beat the virus, provide essential relief, and build an inclusive recovery.”

The overall bill faces a solid wall of GOP opposition, and Republicans used the unemployment impasse to accuse Biden of refusing to seek compromise with them.

“You could pick up the phone and end this right now,” Sen. Lindsey Graham, R-S.C., said of Biden.

But in an encouraging sign for Biden, a poll by The Associated Press-NORC Center for Public Affairs Research found that 70% of Americans support his handling of the pandemic, including a noteworthy 44% of Republicans.

The House approved a relief bill last weekend that included $400 weekly jobless benefits – on top of regular state payments – through August. Manchin was hoping to reduce those costs, asserting that level of payment would discourage people from returning to work, a rationale most Democrats and many economists reject.

SEE ALSO: What is, isn’t in Senate’s version of COVID-19 relief bill

That plan, sponsored by Sen. Tom Carper, D-Del., also included tax reductions on some unemployment benefits. Without that, many Americans abruptly tossed out of jobs would face unexpected tax bills.

But by midday, lawmakers said Manchin was ready to support a less generous Republican version. That led to hours of talks involving White House aides, top Senate Democrats and Manchin as the party tried finding a way to salvage its unemployment aid package.

The compromise announced Friday night would provide $300 weekly, with the final check paid on Sept. 6, and includes the tax break on benefits.

Before the unemployment benefits drama began, senators voted 58-42 to kill a top progressive priority, a gradual increase in the current $7.25 hourly minimum wage to $15 over five years.

Eight Democrats voted against that proposal, suggesting that Sen. Bernie Sanders, I-Vt., and other progressives vowing to continue the effort in coming months will face a difficult fight.

That vote began shortly after 11 a.m. EST and was not formally gaveled to a close until nearly 12 hours later as Senate work ground to a halt amid the unemployment benefit negotiations.

“What this proves is there are benefits to bipartisanship when you’re dealing with an issue of this magnitude,” McConnell said.

Republicans criticized the overall relief bill as a liberal spend-fest that ignores that growing numbers of vaccinations and signs of a stirring economy suggest that the twin crises are easing.

SEE ALSO: Could this be final package with stimulus checks?

“Democrats inherited a tide that was already turning.” McConnell said.

“If you just look at a big number you say, ‘Oh, everything’s getting a little better,'” said Senate Majority Leader Chuck Schumer, D-N.Y. “It’s not for the lower half of America. It’s not.”

Democrats made a host of other late changes to the bill, designed to nail down support. They ranged from extra money for food programs and federal subsidies for health care for workers who lose jobs to funds for rural health care and language assuring minimum amounts of money for smaller states.

In another late bargain that satisfied moderates, Biden and Senate Democrats agreed Wednesday to make some higher earners ineligible for the direct checks to individuals. 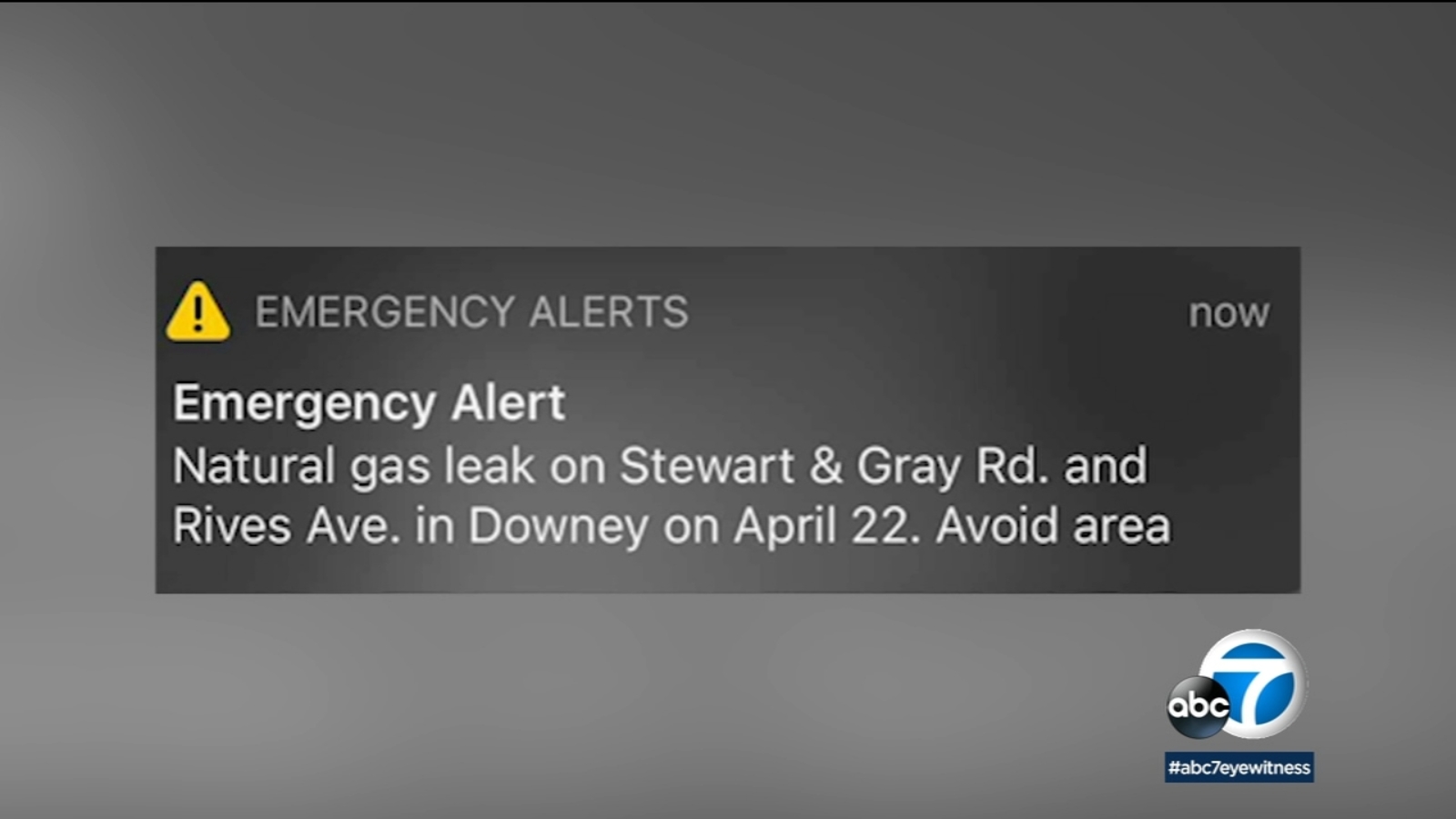 Bregman Has 3 RBIs, Astros End Skid With 8-2 Win Over Angels 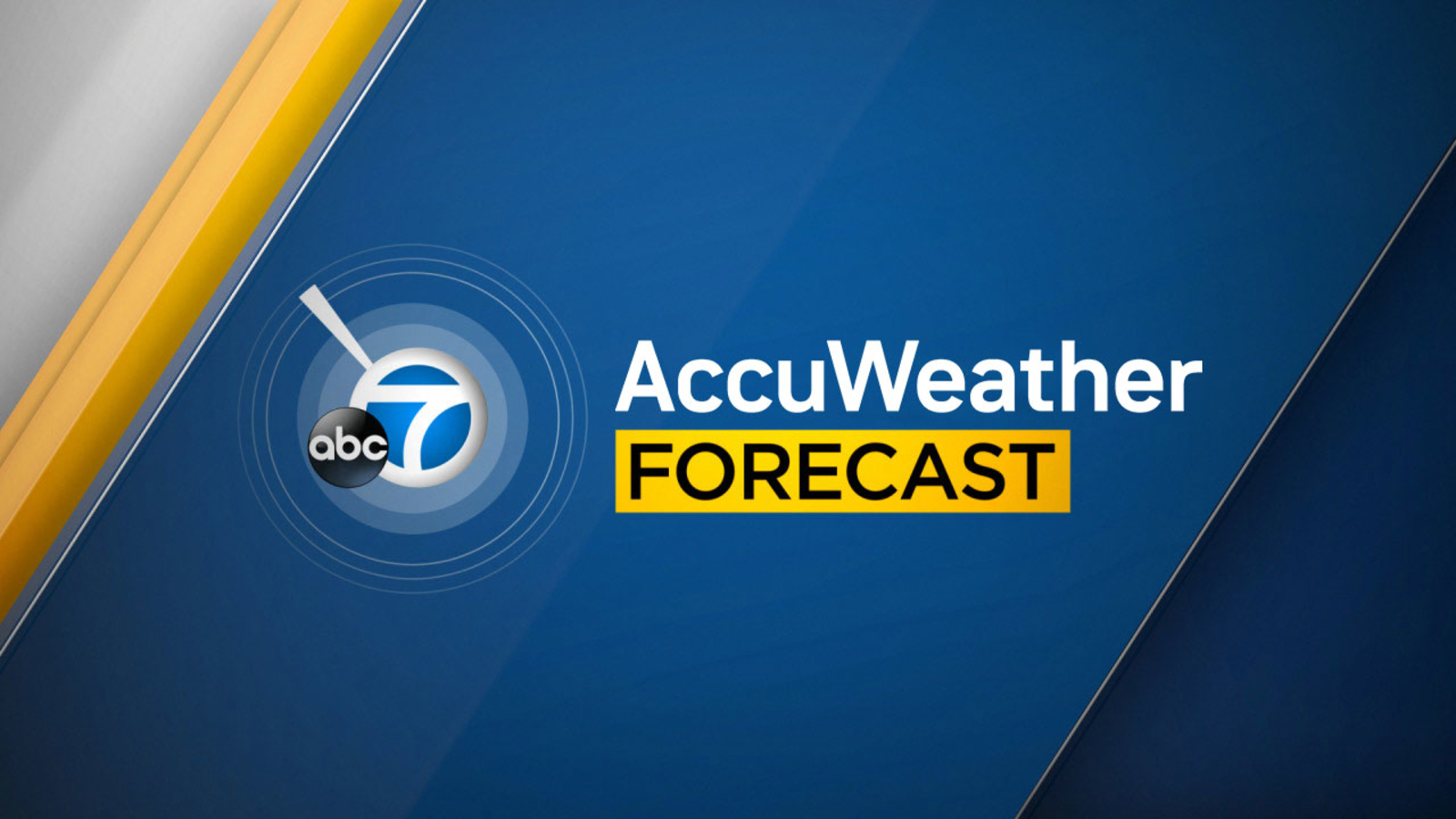