For weeks, they say they’ve had to replace Pride decorations that have repeatedly been taken down since the beginning of June.

“It’s happened about five times now and I’ve had to go buy my own decorations,” said Presley Andrews, an employee at Pretty Random, a clothing story in Torrance. “So, at some point, it’s become out of business owners’ pockets.”

Since putting up security cameras, owners say they’ve seen at least three different people stop by to take down the decorations.

One person even brought a boxcutter to make the job easier.

Community members believe one of the people involved may be another nearby business owner after seeing surveillance footage.

“It’s pretty disturbing. It’s very heart-wrenching to actually see that in this day, in age where everybody should be filled with love,” said Angel Jimenez, owner of Studio by Boy in Torrance.

Some say they’ve had Pride decorations up in past years, but don’t remember experiencing this type of vandalism before.

Owners did get permission from the city of Torrance to decorate the streets for Pride month.

The city also presented a proclamation recognizing the month of June as Pride Month in Torrance.

While some want more support from the city, Torrance Mayor Pat Furey denounced the ongoing vandalism.

“It sickens me. That’s the only way I could put it, it’s really appalling,” Furey said. “I can’t believe that things like that occur now.”

The mayor said Torrance police are investigating, but until then, community members will continue to show that they’re inclusive and support the LGBTQ+ community. 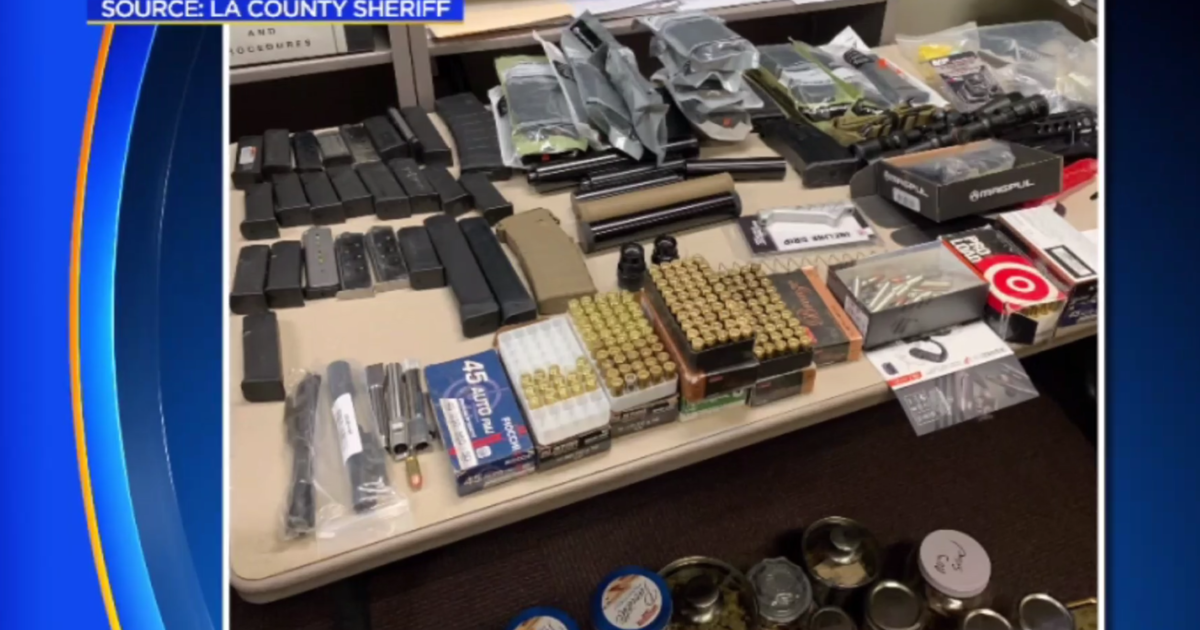 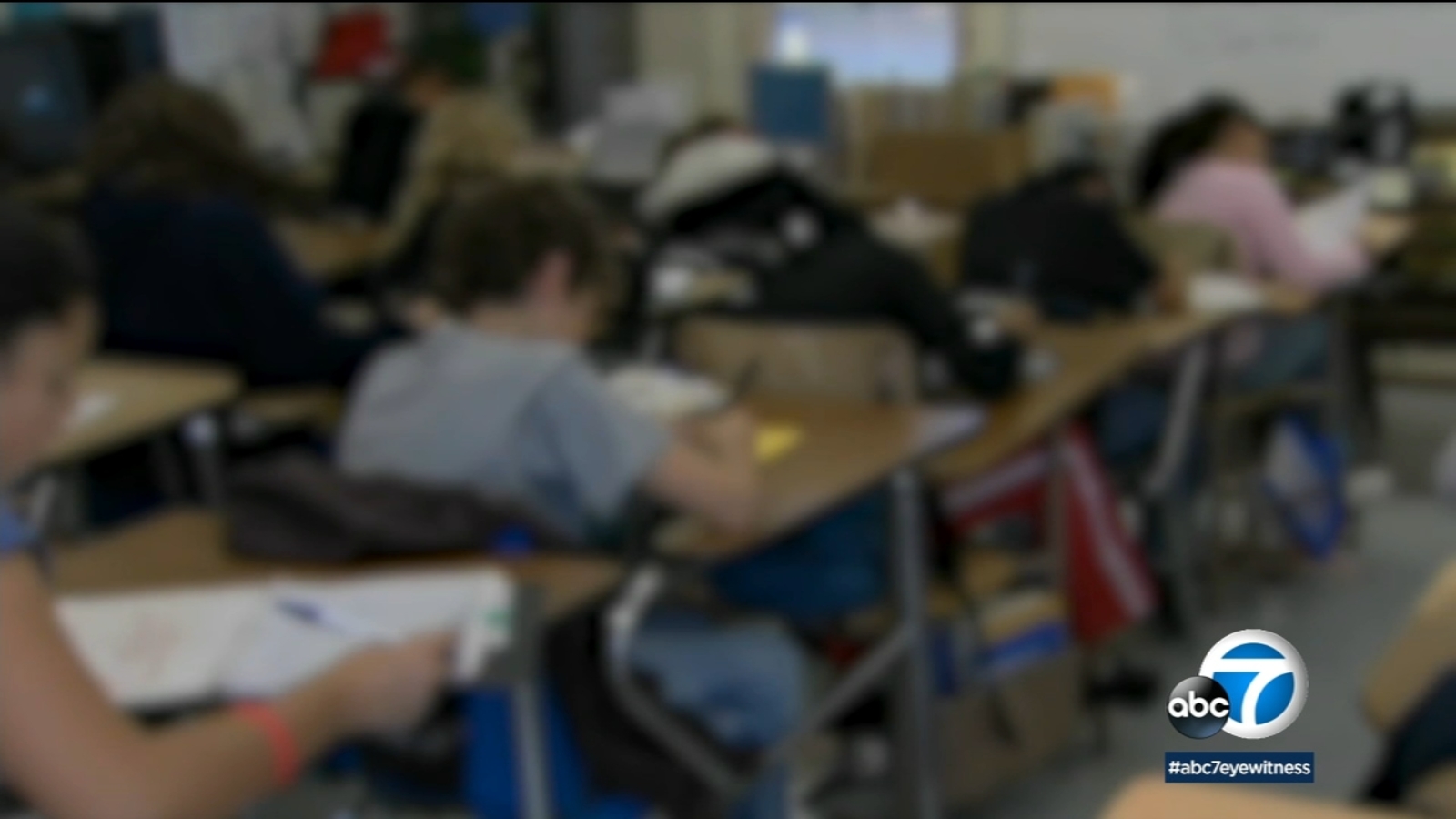 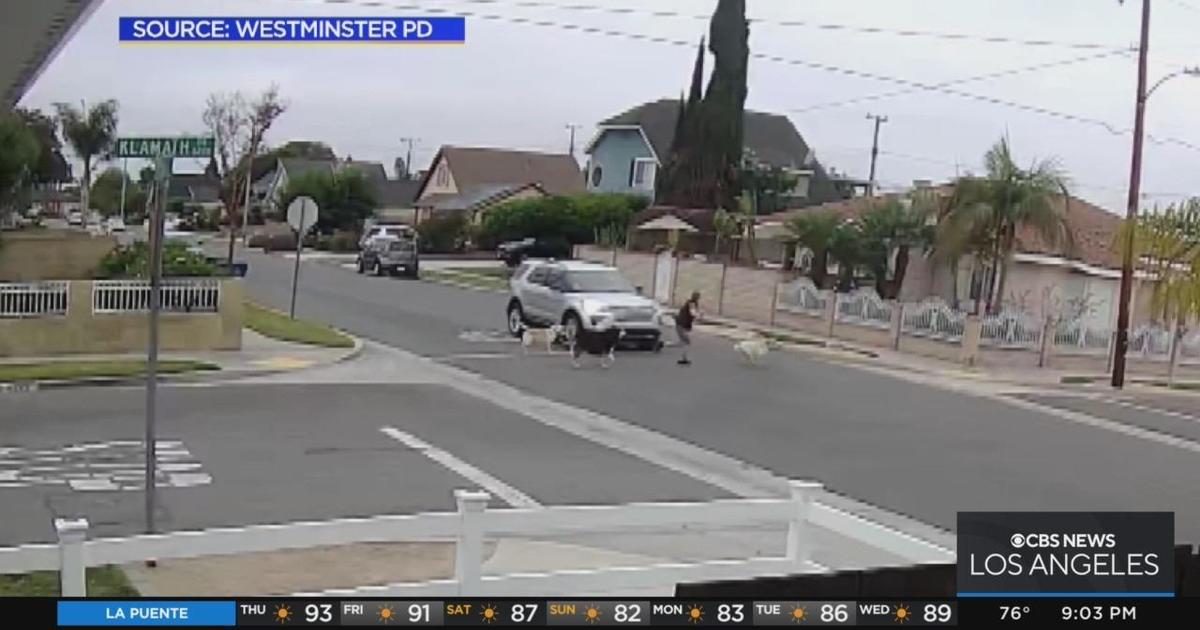