Facebook Twitter LinkedIn Tumblr Pinterest Reddit Skype WhatsApp Telegram Share via Email
CULVER CITY, Calif. (KABC) — An exhibit in Culver City centered around the idea that artist Banksy is either a genius or a vandal has customers asking tough questions before they even step in the door.

“They will not really answer anything for the public to see,” said Vanessa Jones, who bought tickets to the unauthorized Banksy exhibit in the spring. “I still feel like they’re not being truthful.”

Jones lives in Beaumont, and spent 92 dollars on four tickets. She told us she heard rumors that the show, which was supposed to start in September, hadn’t. So she called the ticket sales company, Fever.

“I let them know I’m 80 miles away I don’t want to drive that far if there’s not going to be anything to see,” said Jones. “And they’re like, ‘No it’s fine, everything’s looking good.”

A few days later, she got an email saying it was postponed.

Patrick Abandy told ABC7 he found out when he arrived in Culver City, from south Orange County.

“I even thought hey maybe this is a prank, you know, he’s just recording people and they’re just watching us blow up, and that’s the exhibit,” said Abandy.

The exhibit itself does exist, just off of Jefferson Blvd in Culver City. From the outside it does appear they are ready to welcome people in. Inside are replicas of Banksy’s work. The event gave ABC7 access to the exhibit ahead of its opening, in September.

As the days passed from its scheduled opening and doors remained closed, complaints grew online, accusing Fever of taking customers’ money, not notifying cancellations within a reasonable timeline, and not clearly communicating when it plans to reopen or how customers can get refunds.

Culver City’s assistant city manager told ABC7 the company doesn’t have an approved permit. It didn’t request one until October first, and it typically takes 2-4 weeks.

Fever didn’t acknowledge the city’s findings. In a statement, a spokesperson told ABC7:

After successfully launching in Brussels and New York, we are thrilled with the popularity and anticipation of this experience and look forward to welcoming Los Angeles visitors soon.

All ticket holders that have been affected by the delay have been notified of this update and have the flexibility to either choose a new date or receive a full refund. We really look forward to welcoming all Banksy fans in our venue soon.”

Patrick went to Paypal to get his money back. Vanessa is still waiting for hers.

Celebrating NYC Food and Culture During Hispanic Heritage Month.. and Beyond 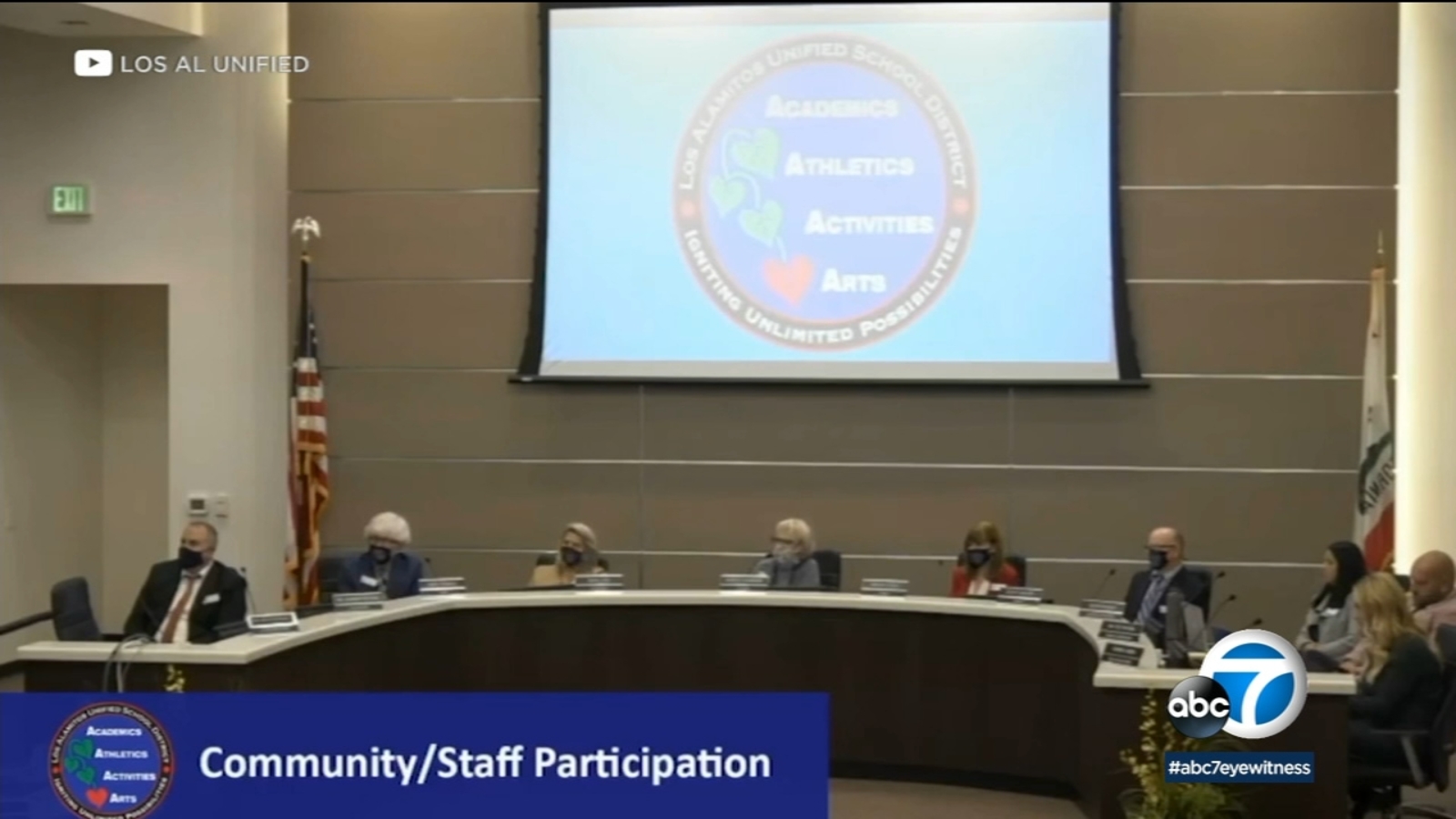 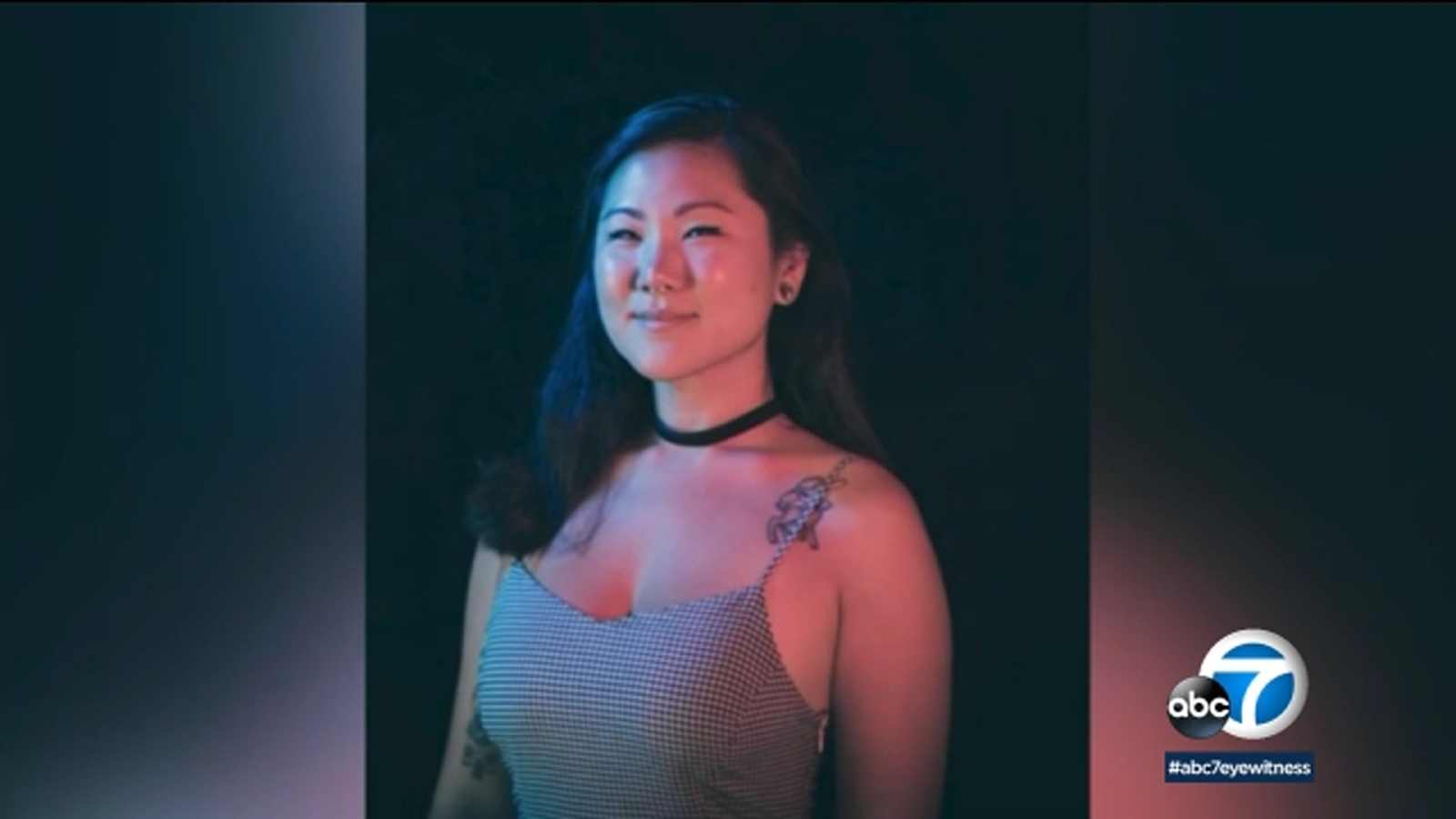