CALABASAS (CBSLA) —  A bobcat and her three kittens were found living in an unusual spot – inside an oak tree in an area severely burned by the Woolsey Fire. National Park Service biologists say they found a bobcat, dubbed B-370, living in the cavity of a large oak tree on April 15. B-370 is believed to have taken shelter in the tree with her three kittens because so much of the area had been destroyed by the 2018 Woolsey Fire.

“I swear she’s in this tree, but I can’t find her,” biologist Joanne Moriarty recalls telling another colleague nearby via hand-held radio, according to the National Park Service. “Then I look up into this little tiny hole in the tree, and her face is just poking out at me. Of course she’s been staring at me the whole time. I just happened to be in the right spot.”

Santa Monica National Recreation Area biologists who have been studying bobcats in the area since 1996 suspected B-370 was “denning” because they tracked her collar returning to the same spot repeatedly, a behavior indicating she had recently given birth. Moriarty used a remote camera on an extension pole to peek into the tree to confirm her presence, according to the National Park Service. Biologists returned the next day while B-370 was off hunting, and took stock of the kittens. They were determined to be two males and one female and are about 30 days old. Each kitten was also given ear tags and new names B-379, B-380, and B-381.

MORE NEWS: Lakers Sign Deal To Remain In Staples Through 2041

Having studied bobcats in the area for 17 years, Moriarty says B-370’s choice of den struck her as unusual because bobcats usually take refuge in hollow areas found in thick brush, specifically chaparral or coastal sage scrub vegetation, National Park officials said. Bobcats can also be often found in woodrat nests, the piles of sticks and leaves that woodrats build and live in for generations. 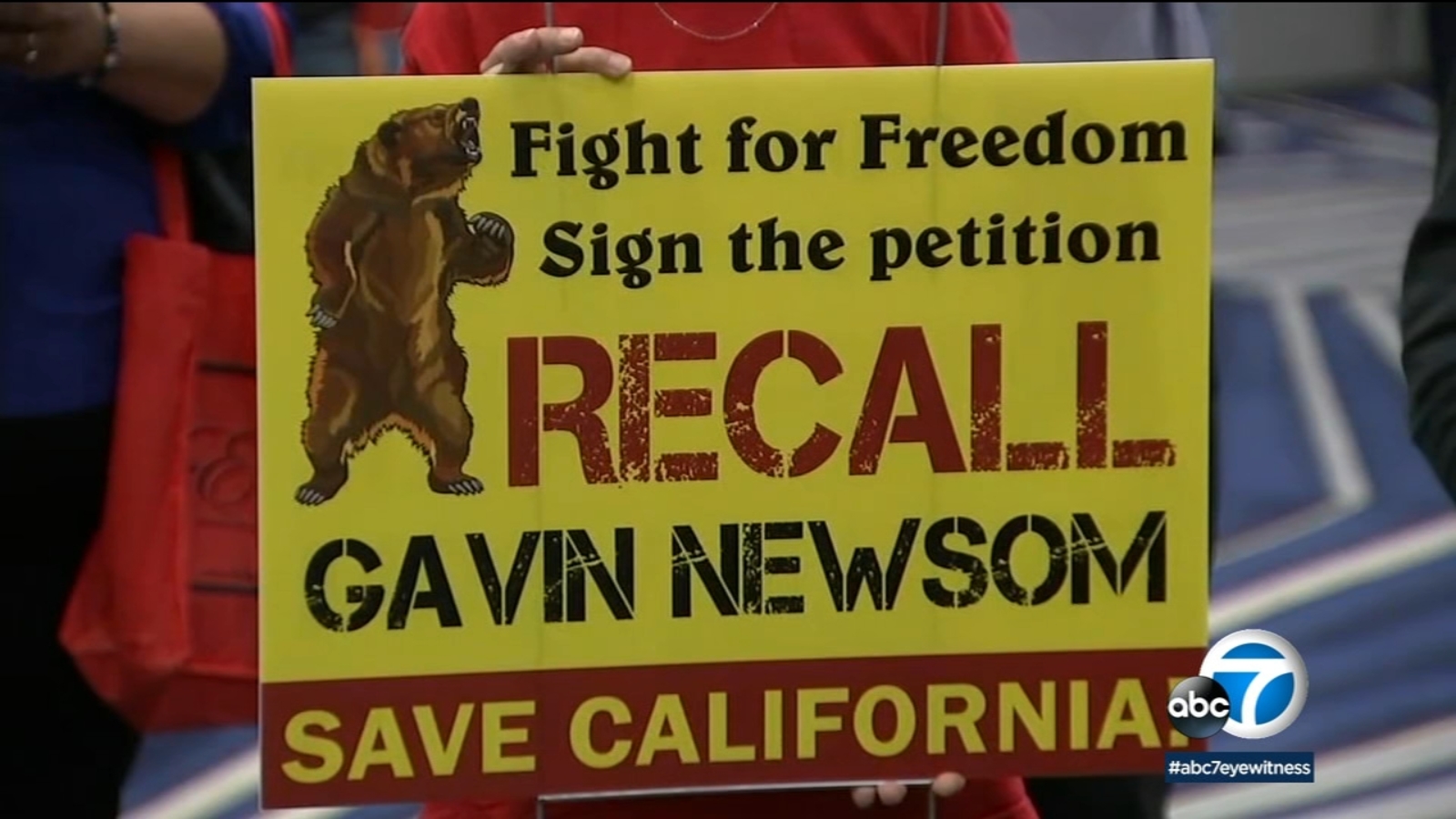