J.P. Moorman II made a three-quarter court shot at the buzzer and UC Riverside stunned Arizona State 66-65 on Thursday night.

A transfer from Temple, Moorman caught the inbound pass on the left side of the court, turned, heaved it 70 feet and hit nothing but net in front of a silent ASU home crowd. His toss followed Luther Muhammad’s layup with two seconds left that gave Arizona State a 65-63 lead.

Flynn Cameron scored 18 points on 6-for-8 shooting from 3-point range for the Highlanders (1-1). Moorman scored 14 with 11 rebounds and Zyon Pullin scored 10 with eight rebounds and eight assists.

The Highlanders’ largest lead was six points in the first half while Arizona State (1-1) posted a series of five-point margins after halftime.

UC Riverside moved its record to 1-6 all-time against Arizona State.

Sally Solomon on '3rd Rock From The Sun' 'Memba Her?! 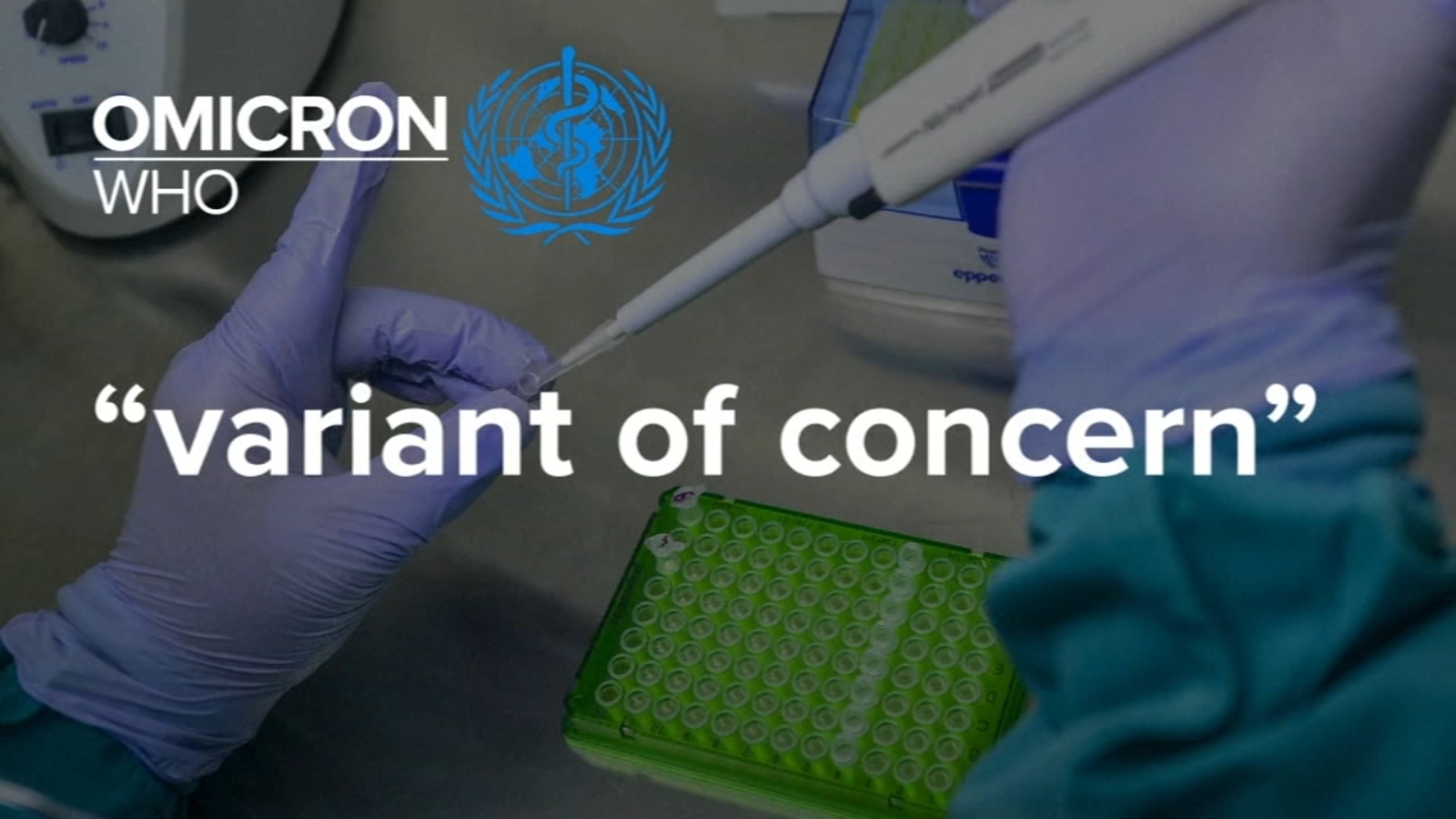 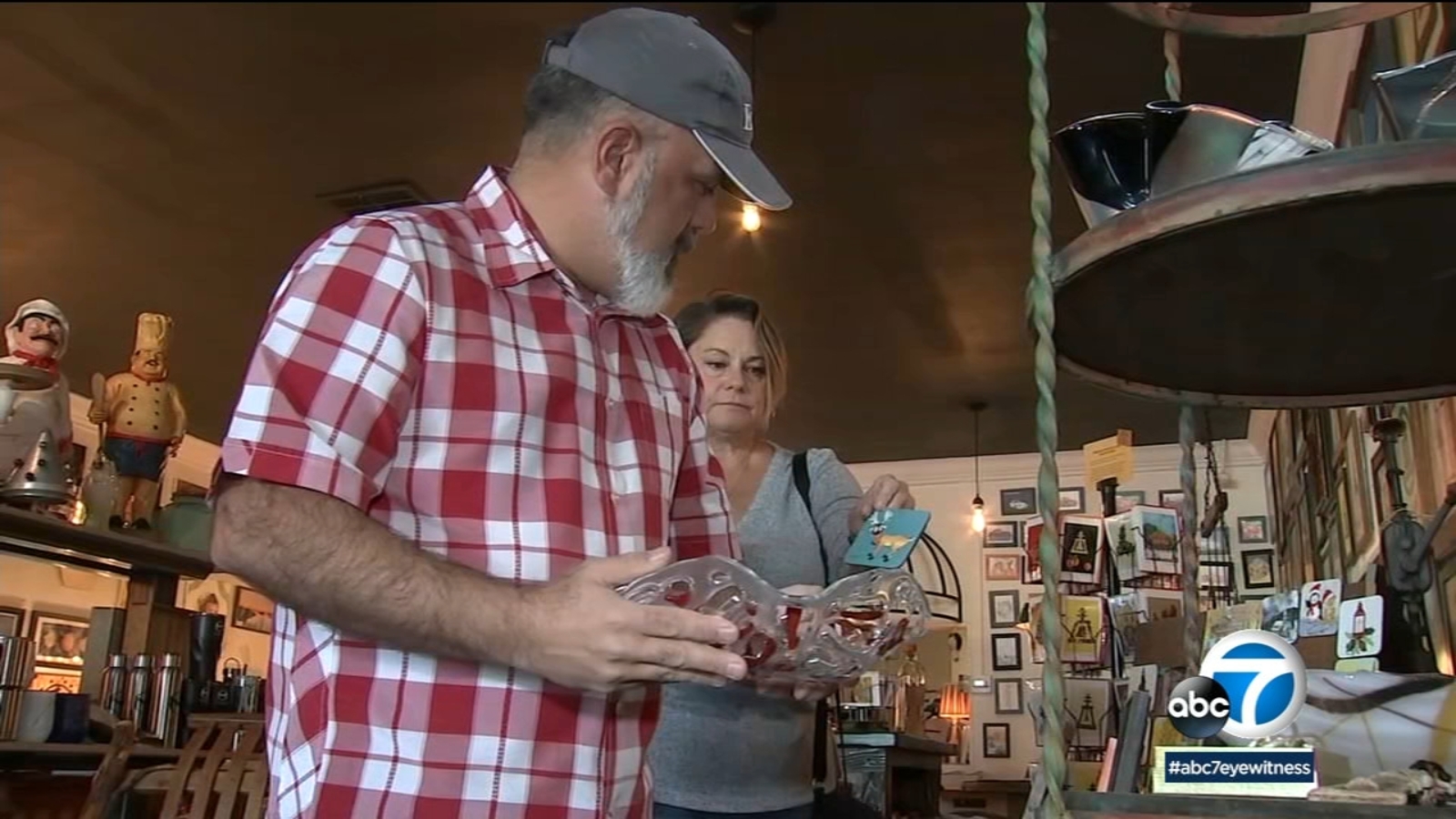 Woman dropped off at hospital after night out in WeHo with friend now brain dead, family says