HUNTINGTON BEACH (CBSLA) – Hundreds of thousands of gallons of oil that leaked Sunday are impacting the ecosystem of the Orange County coast, killing wildlife, and hurting wetlands.

According to authorities, 126,000 gallons of oil leaked from the offshore oil rig Elly on Saturday and started washing ashore in Orange County and into the coastal waters.

A marine mammal expert says an oil spill can kill everything outright, from the bottom up.

“It kills things at the base of the food chain all the way up to carnivores like birds, and marine mammals, fish,” said Gwen Goodmanlow, Ph.D., CSU Long Mammologist.

The oil was believed to be spilling from a pipeline breach and was being called a “potential ecological disaster,” reported Joy Benedict of CBS Los Angeles.

Orange County Supervisor Katrina Foley said as of Sunday she has been told by Huntington Beach that the wildlife in the Talbert wetlands has been “dramatically impacted.”

“Wildlife is dying. It’s very sad. We do have reports of dead animals along the shore, washing up upon the shore at the Huntington Beach State beach area as well as wildlife within the Marsh and wetlands is dying,” Foley said.

Elsewhere, in Newport Beach, residents and visitors were urged to avoid contact with ocean water and oiled areas of the beach, which was set to remain open with a water advisory in place. Though no hard closure was reported, a soft closure remained in place from Tower 44 to the Santa Ana River jetty (imploring on the public to not get in the water).

“Unfortunately, the size and potential impact of this oil spill make it necessary for people to stay out of the water and avoid contact with the oil,” said Newport Beach Mayor Brad Avery. “The City’s top priority is to ensure the safety of our residents and visitors during the cleanup effort.”

“This oil spill is a tragic reminder that offshore drilling is a devastating threat to our coast and its wildlife,” said Miyoko Sakashita, director of the Center for Biological Diversity’s Oceans program. “I’ve seen the aging oil platforms off Huntington Beach up close, and I know it’s past time to decommission these time bombs. Even after fines and criminal charges, the oil industry is still spilling and leaking into California’s coastal waters because these companies just aren’t capable of operating safely. The only solution is to shut this dirty business down.”

“We have all our gear out, which includes masks, goggles for our staff,” Debbie McGuire, director of the Wetlands & Wildlife Center in Huntington Beach. told the OC Register. “We also have IV fluids ready to stabilize the animals.” The center received at least five birds from the spill Sunday, she said.

The Pacific Marine Mammal Center in Laguna Beach was also making its staff and facility available if needed. 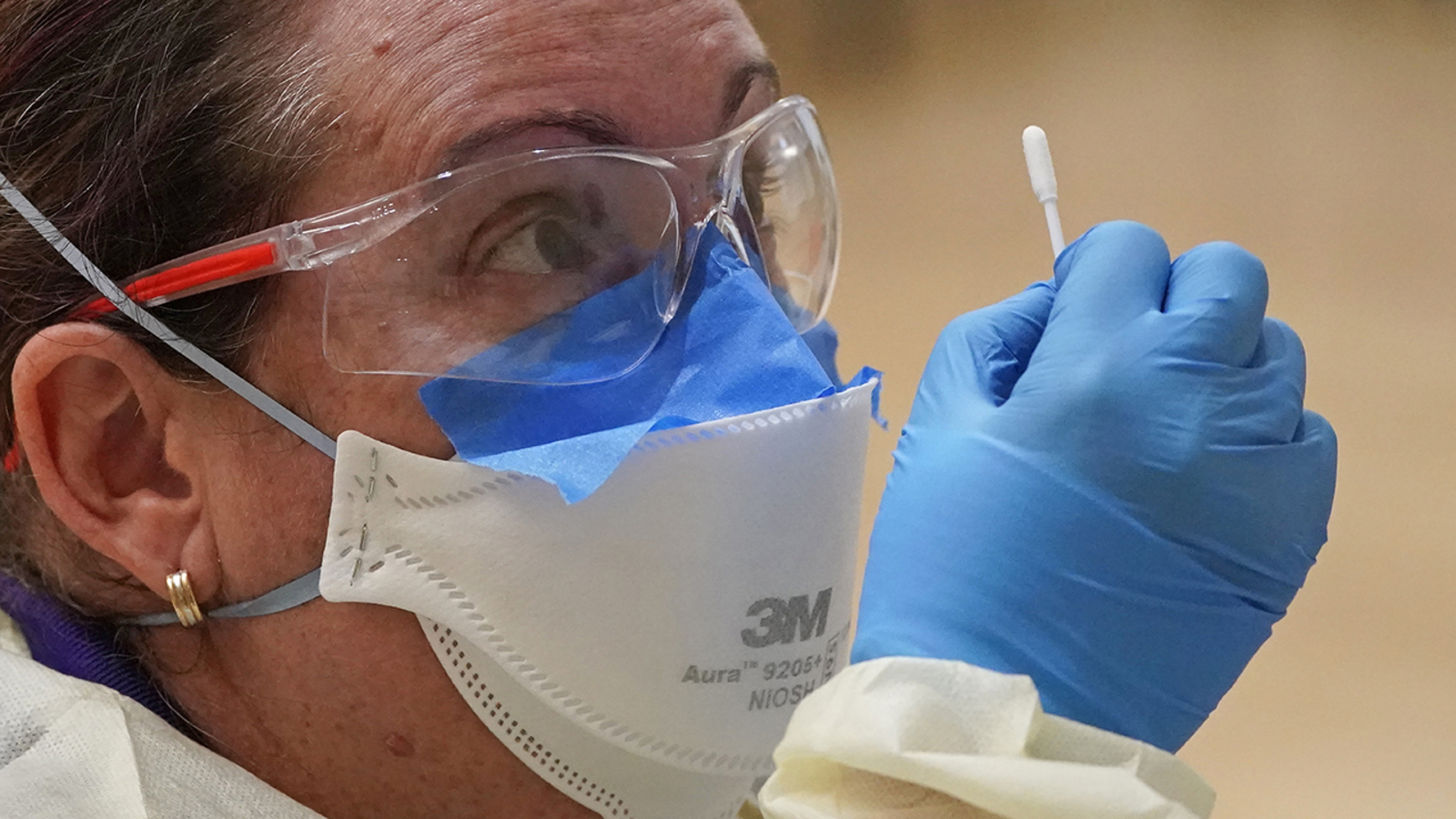 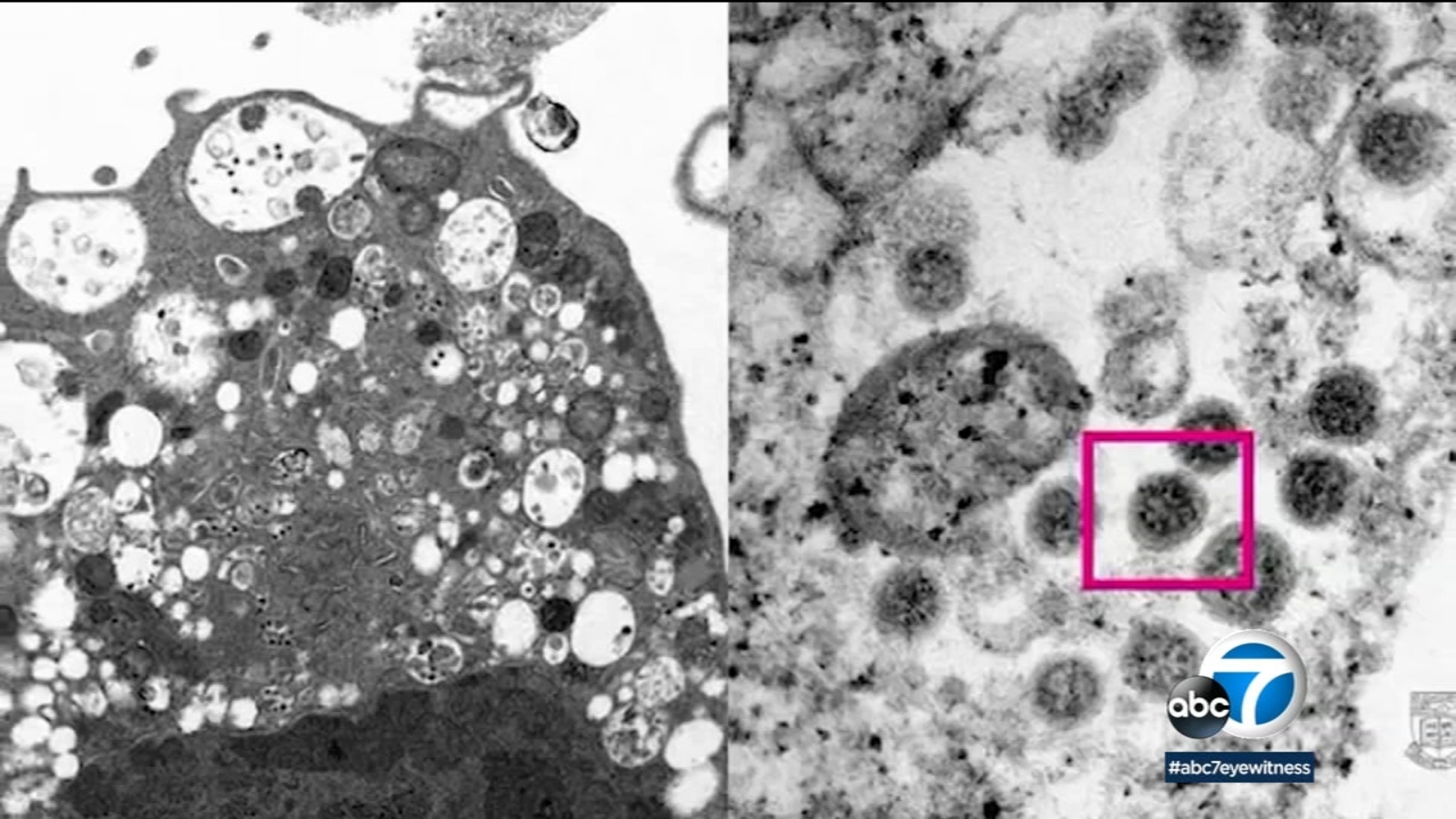