A woman was fatally hit while walking along the eastbound lanes of the 10 Freeway in West Covina Tuesday morning.

The crash occurred just after 12:45 a.m. near the Holt Avenue off-ramp, as the woman walked along the slow lane. She was pronounced dead after the scene after being struck by an unknown vehicle.

According to a witness statement obtained by California Highway Patrol investigators, the woman was wearing dark clothing.

The same witness said that the woman was down in front of a white pickup truck with a camper shell near the right shoulder of the roadway.

CHP said that the driver of the truck had gotten out of his vehicle for a moment before getting back into his truck and driving away. 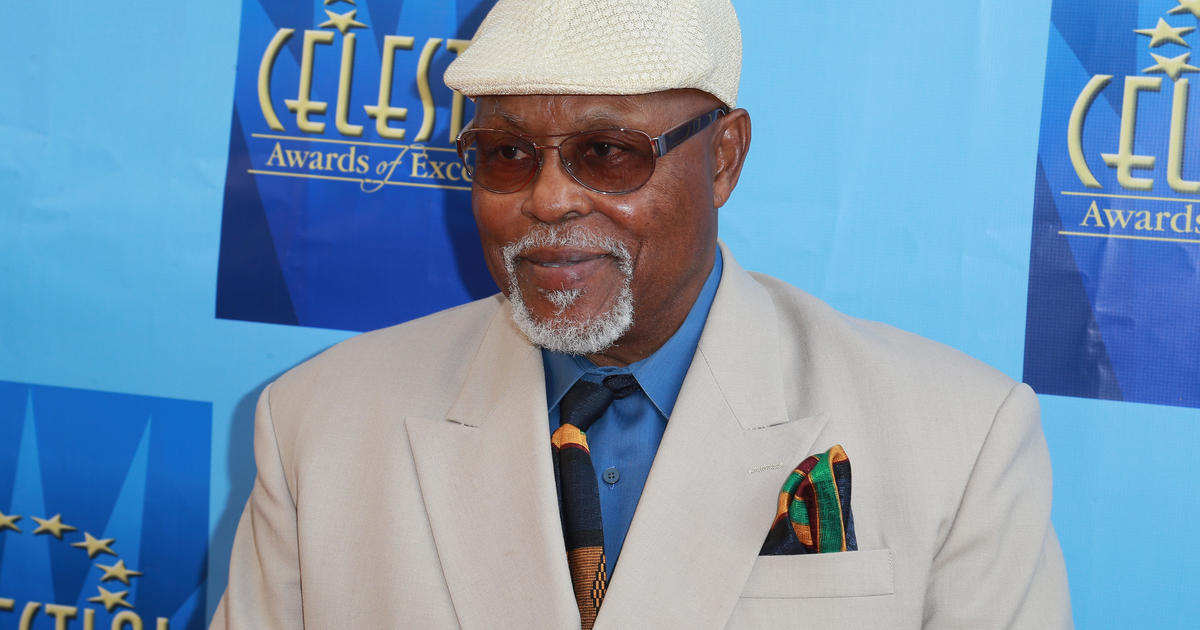 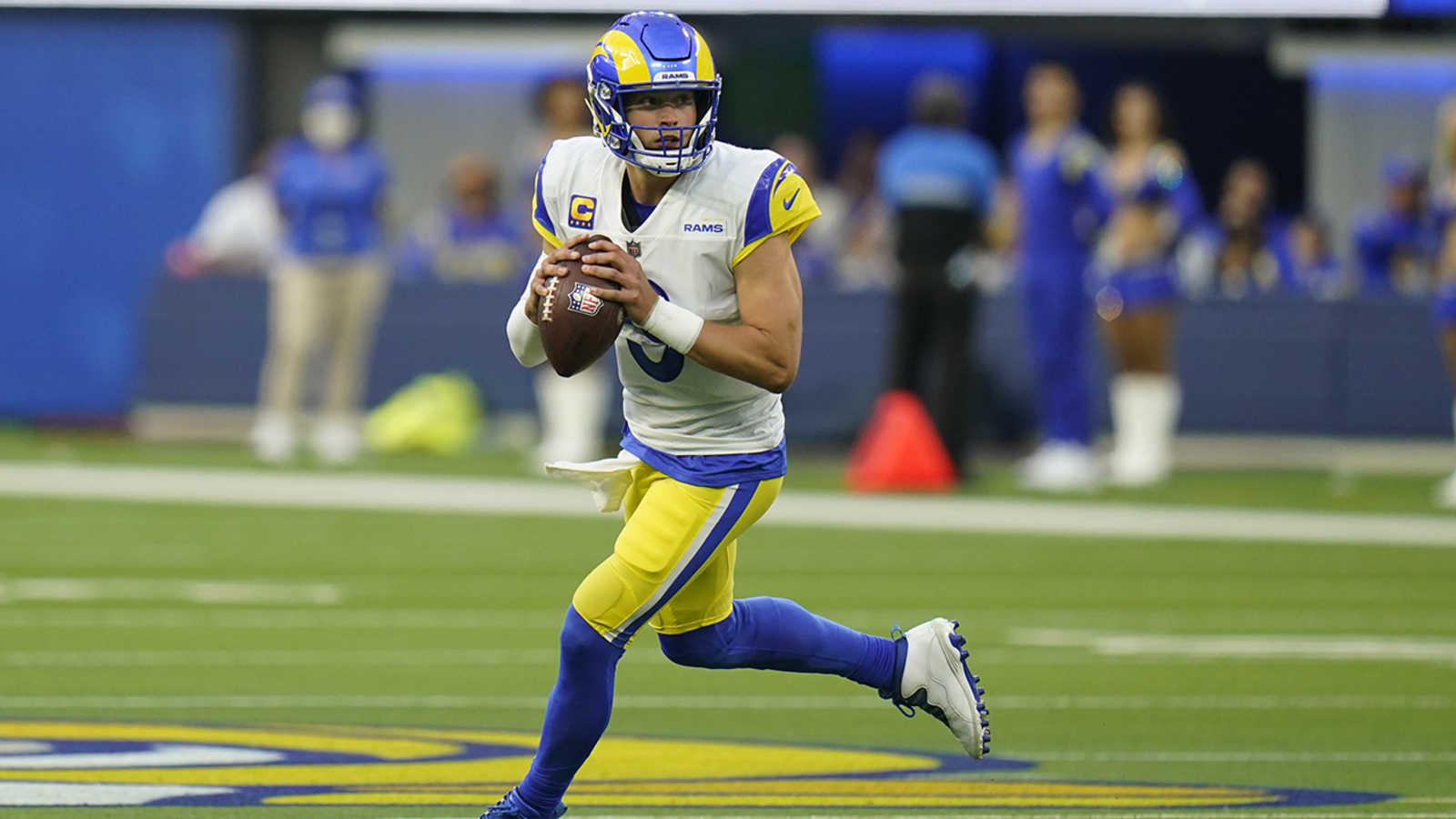 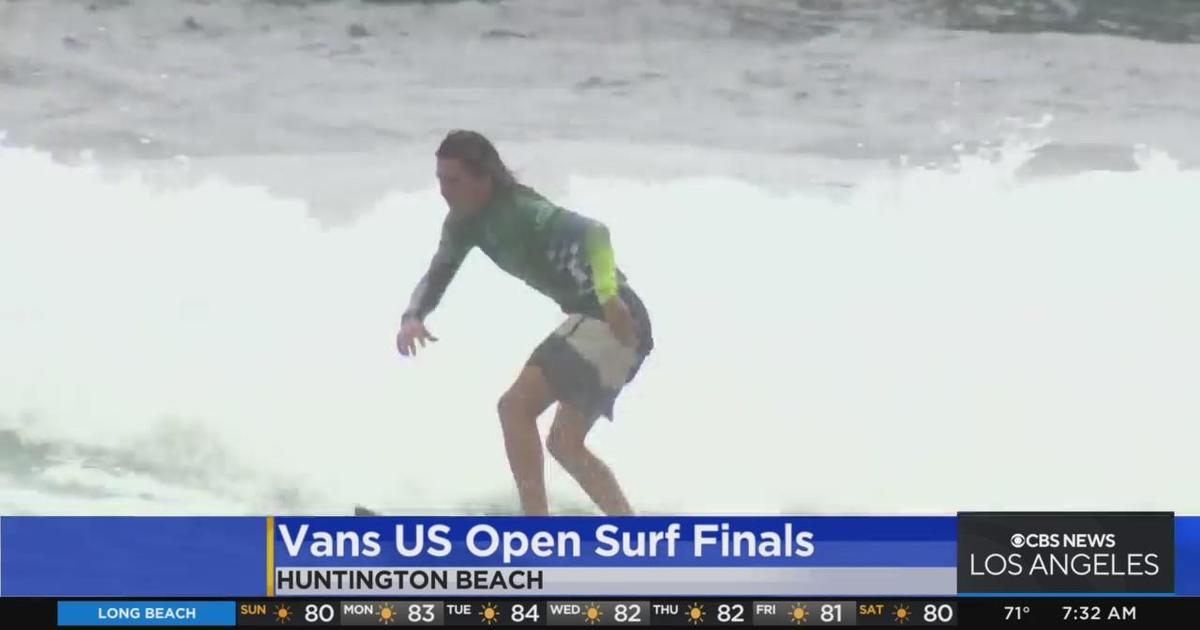