In the early hours of Sunday morning outside downtown nightclubs just blocks from the state Capitol, a barrage of gunfire from at least two shooters killed six people and wounded 12 others in the worst mass shooting in the United States this year.

Police were searching for what they called “multiple shooters” Sunday evening, and offered few details about what happened or why except to say that just after 2 a.m., a car drove up 10th Street and unleashed a sustained fusillade of bullets into a crowd of people before fleeing.

At least one other person fired a gun, although it was not yet clear whether that person was in the car or in the crowd firing back at the car shooter. It was not even certain Sunday whether that was the only crime scene, as a victim was also transported from another location a block away.

The killings took place on or near the city’s K Street mall, within view of the grand white dome of the state Capitol, where in recent years lawmakers have enacted the nation’s toughest gun control laws but remain confounded by how to stem mass shootings. Already this year, Sacramento has been shaken by two of the four worst spasms of gun violence in the nation, including an incident in February when a man killed his three children, a man supervising their family visit, and himself.

Police radio traffic and videos posted to the internet revealed a chaotic series of events early Sunday. A melee broke out in front of a club just before the shooting, although it was not clear whether it was related or just a coincidence. Afterward, three men and three women were killed in the street. Many more people were transported in ambulances, while at least two people dragged themselves to hospitals for treatment of gunshot wounds.

At least one handgun — later discovered to be stolen — was recovered. The rapid gunfire heard on videos suggested a semiautomatic weapon may have been used, but a police spokesman, citing the ongoing investigation, did not offer information on the weapon used.

“This morning our city has a broken heart. This is a senseless and unacceptable tragedy,” Sacramento Mayor Darrell Steinberg said at a news conference. “Thoughts and prayers aren’t nearly enough. We must do more as a city, as a state and as a nation. This senseless epidemic of gun violence must be addressed.”

A block from where the mayor and other city leaders spoke, family members of some of the victims gathered at a line of police tape on 10th and L streets, staring at a desolate scene of asphalt pocked with blue plastic tags marking shell casings.

“Why did they have to do this to my baby?” wailed Pamela Harris, whose son, 38-year-old Sergio Harris, himself a father of three, was among the dead.

Harris’ father, Fred, said he had been circling the streets around the crime scene since 2:30 a.m., looking to make sense of things. His daughter, Kay, had called him to report that her brother had been shot. “I hope people are brought to justice,” Kay Harris said, before pulling her father away.

Sacramento Police Chief Katherine Lester vowed that her department would find and arrest those responsible, but emphasized that detectives were facing a “really complex and complicated scene” involving “hundreds of pieces of evidence,” including video from a police camera that captured portions of the shooting along with videos submitted by the public.

The yellow police tape sealing off the K Street mall added more pain to a Sacramento district that was struggling before the COVID-19 pandemic, but more so now, with fewer lobbyists buying lunches and drinks at bars and restaurants. Crowds show up on weekends and nights when the Golden 1 Center hosts the Sacramento Kings and arena concerts, including one on Saturday night featuring Tyler, the Creator. Other times, the mall is largely empty, especially on its blighted west side.

Lester said officers on the beat in the downtown core heard the gunshots ring out just after 2 a.m. and came running. They saw a horrific scene: Bullets pocked the street and buildings while 18 people were dead, dying or wounded. It was believed to be the largest mass shooting in Sacramento history.

Officers immediately began to give medical aid and perform CPR. Police and fire radio traffic gave a window into the horror. “I’m getting reports from [Sacramento police] that we may have more victims, up to 10,” one dispatcher said. “Go ahead and start me five more ambulances, another command unit.”

As they began to piece together what happened, police learned that a large group of people had been fighting in the street moments before the shots rang out, but officers said they did not yet know whether that melee was related to the shooting. They are reviewing videos, from the public and from fixed cameras, to try to piece it all together.

“The scale of violence that just happened in our city is unprecedented during my 27 years here in Sacramento,” the police chief said. “We are shocked and heartbroken by this tragedy, but we are also resolved as an agency to find those responsible and secure justice for the victims and their families.”

Berry Accius, a community activist, arrived on the scene about 2:30 a.m. after receiving a call from a City Council member who he has worked with on gun violence. He saw a young woman bleeding from her forehead, her clothes covered in blood. “She was just screaming on the phone, ‘They killed my sister,’ ” he said, adding that another young woman described her sister dying in her arms.

Alexandra Arellano was leaving work at the El Santo Ultra Lounge, near the corner of K and 10th streets, when the shooting started. The club closed at 2 a.m. and people began pouring out of the building onto the sidewalk.

Arellano, 26, was about to walk outside when she heard a gunshot followed by a rapid succession of “like 30 or 50 rounds being shot.”

“After that, everybody started panicking,” she said. Some ran back into the club.

“It was pretty much a gunfight going on,” added Arellano’s fiancé, Jesse Fuentes, who works as a security guard outside the club. “We were just trying to take cover because we couldn’t tell where the shots were coming from at first because they were coming from two different areas.”

Advocates for gun control, including Gov. Gavin Newsom, pointed to the incident as yet another example of why reforms are needed to reduce gun violence.

“Sadly, we once again mourn the lives lost and for those injured in yet another horrendous act of gun violence,” Newsom, who is on vacation in South America and Central America, said in a statement. “The scourge of gun violence continues to be a crisis in our country, and we must resolve to bring an end to this carnage.”

Sacramento City Councilwoman Katie Valenzuela said the shooting happened in a part of the city that is typically crowded on weekends.

“This is a national epidemic. We see the numbers, we know that this isn’t just affecting the city of Sacramento, but it is heartbreaking and completely overwhelming that this keeps happening on our streets,” she said.

On Sunday morning, the downtown area was calm — and thronged with runners who participated in the annual Sactown Run. Even at the Capitol — only a few blocks from where the shooting occurred — many people seemed unaware of what happened. Joggers with numbers posted to their running shirts threaded past family members mourning their loved ones outside a Starbucks near the crime scene.

Jedrick Andrés, 28, said he and his friend heard about the shooting as they were driving in Sunday morning to participate in the Sactown Run.

“I was kind of shocked,” he said. “It’s heartbreaking.”

Late morning on Sunday, one block from where the shooting erupted, parishioners at the Cathedral of the Blessed Sacrament kneeled during Mass and joined the pastor’s prayer for the dead and wounded.

“We pray for their families and friends, mourning the loss, concerned over healing and finding it difficult to understand,” the Rev. Michael O’Reilly said to parishioners. “We pray for our city.”

Though the shooting was California’s single deadliest in 2022, there have been worse in the last year, including one in May at a San Jose transit yard where a disgruntled worker shot and killed nine people before killing himself.

Speaking at an afternoon news conference, Steinberg, the mayor, added: “Thoughts and prayers are not enough. It’s not enough. That’s too easy, and it will be too easy to mourn for a week and then move on. We can’t do that.”

Garrison and Wiley reported from Sacramento and Mejia and Fry from Los Angeles. Times staff writers Anita Chabria in Sacramento and Jack Dolan, Richard Winton and Ian James in Los Angeles contributed to this report.

Column: The Sacramento shooting again shows mass killers in our midst. The pandemic made it worse 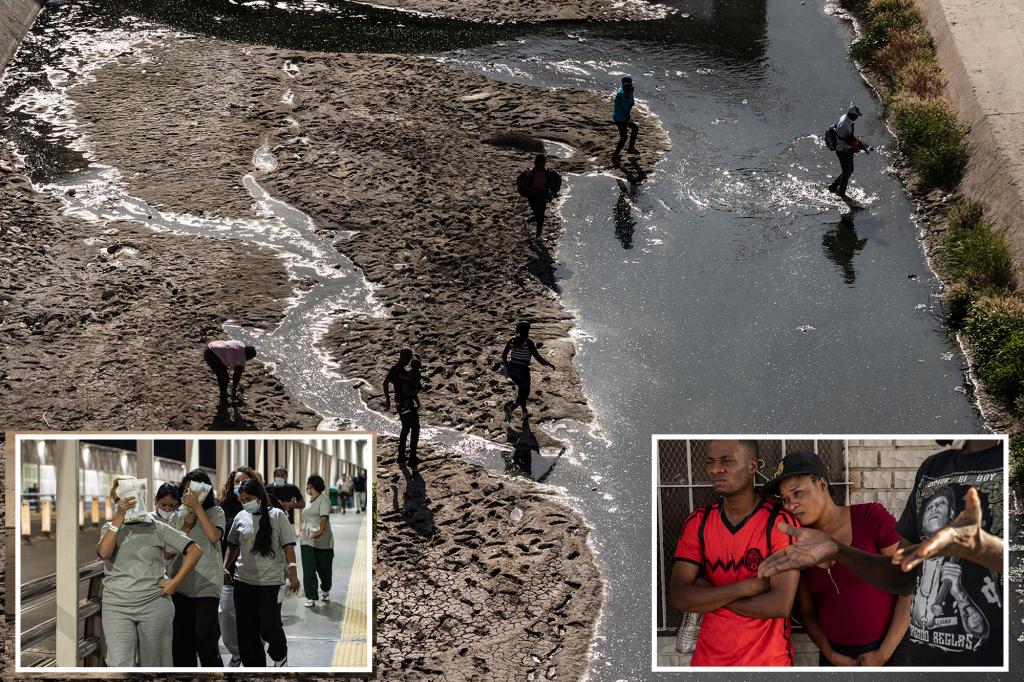 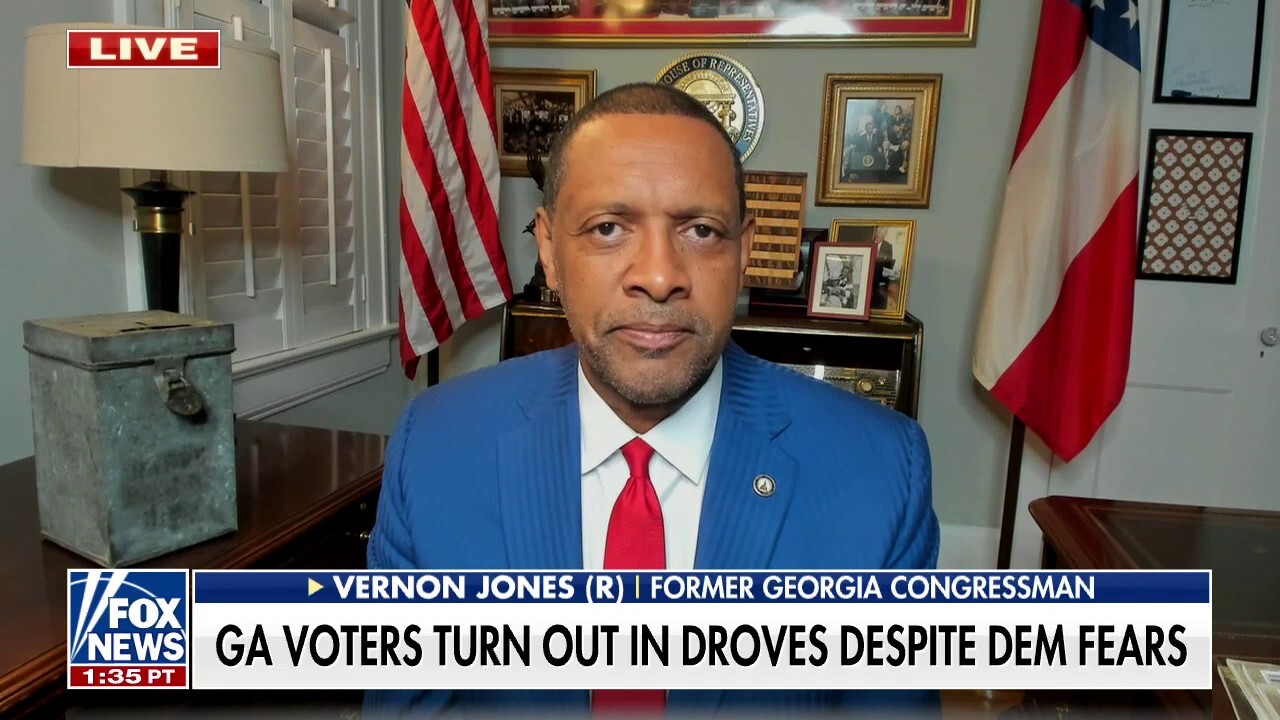 Vernon Jones: Dems’ claims about Georgia voter suppression were a ‘bunch of nothing’ 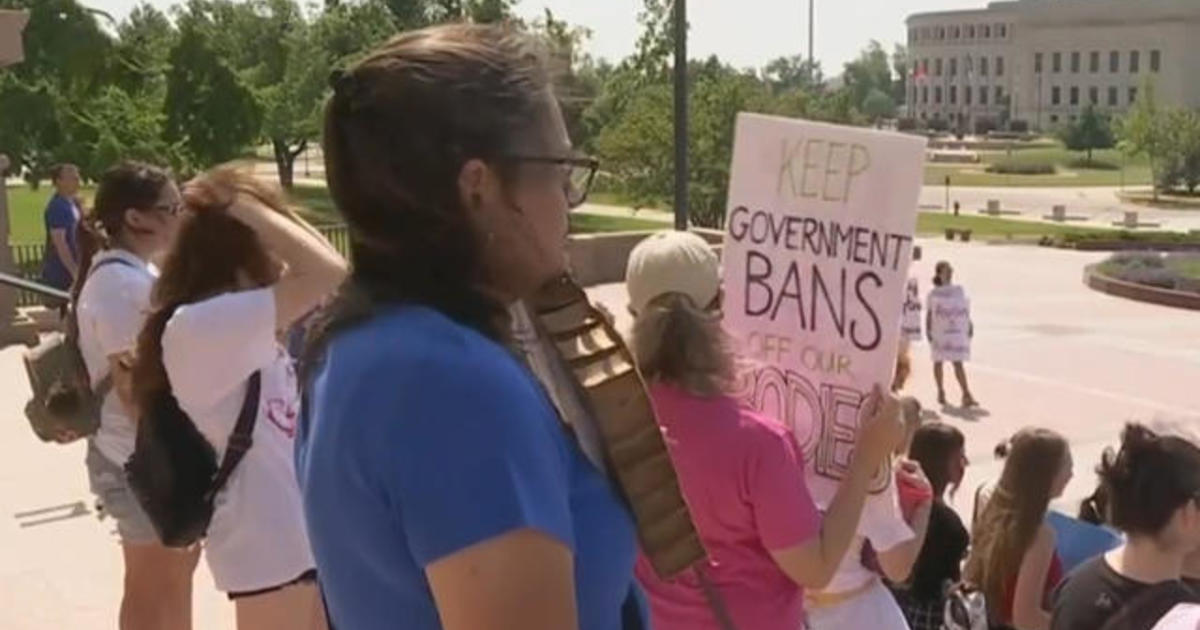