Gas prices continue to spike to record highs thanks to the efforts of the Biden administration. And no one could be happier about that than the media even though gas is nearly $5.00 a gallon.

President Joe Biden admitted the high prices were intentional just recently. He told a press conference that “when it comes to the gas prices, we’re going through an incredible transition.” As if that wasn’t clear enough, he added, “God willing, when it’s over, we’ll be stronger and the world will be stronger and less reliant on fossil fuels when this is over.”

Louisiana Republican Congressman Steve Scalise correctly responded, noting, “They’re saying the quiet part out loud now. They’re causing you pain at the pump because it’s all part of their radical agenda.” There was almost no legacy media coverage of Biden’s radical statement or the response.

The national average of $4.86 a gallon is the daily reminder of that green agenda. And the news are ever eager to do PR for Team Green. The New York Times tells readers in what pretends to be a news story that “Biden Has ‘Only Bad Options’ for Bringing Down Oil Prices.” The bad news is all our imagination, over at CNN. Kai Ryssdal, who hosts “Marketplace” for taxpayer-funded public radio, explained that the U.S. economy was “a little too good.”

NBC News says Biden is “adrift” and its Chief White House Correspondent Kristen Welker is concerned that Biden faces a “cascade of crises right now,” but the legacy media act like he didn’t cause them. And he did.

This isn’t a new strategy. Journalists hyped the so-called “Putin price hike” and blamed the Russian president by a ratio of 11-to-1 over Biden for expensive gasoline, according to a Media Research Center study.

Remember, it wasn’t Putin who vowed to make us kick the gas and oil habit. It was Biden, on the campaign trail in 2020. He promised: “We are going to get rid of fossil fuels.” Good luck finding that vow on The Washington Post website. It’s not there. There’s just one mention of it on The New York Times site, conveniently from this March. That’s long after Biden got elected and it’s only discussed as part of a Republican criticism.

Of course, less than a month ago, The Times was still telling readers, “For Tens of Millions of Americans, the Good Times Are Right Now.”  Even Times subscribers might not fall for that one.

Crews work on a right of way for the Keystone XL pipeline near Oyen, Alberta, Canada, on Wednesday, Jan. 27, 2021. U.S. President Joe Biden revoked the permit for TC Energy Corp.’s Keystone XL energy pipeline via executive order hours after his inauguration, the clearest sign yet that constructing a major new pipeline in the U.S. has become an impossible task. Photographer: Jason Franson/Bloomberg via Getty Images
(Jason Franson/Bloomberg via Getty Images)

The Gray Lady wasn’t alone. CNN anchor Don Lemon celebrated when gas prices fell a few pennies after Biden released oil from the Strategic Petroleum Reserve. Lemon sang as he told viewers of the “big economic relief for millions.” The national average price he quoted was still $3.35 a gallon, much higher than it had been during President Donald Trump. And $1.51 lower than it is now. The average price is over $5.00 a gallon in eight states plus D.C. And that doesn’t count whacko leftist California where it’s over $6.00 a gallon.

The Biden administration has been at war with energy since the day he took office. Biden canceled the Keystone XL pipeline and halted oil gas leases on federal property. He’s promoted foreign oil production to lower oil costs, but discouraged domestic production until midterm panic set in.

And the only reason the press is concerned at all is because it might hurt Democrat chances in the 2022 midterms. CNN warned, “High gas prices complicate Democrats’ hopes of picking up US House seats in California.” And Politico chose a “Lord of the Rings” reference to caution about the danger of expensive gasoline. “The White House has one problem that rules them all: Gas prices,” it wrote.

Hollywood did its part downplaying the gas-price disaster. Late-night host Stephen Colbert made a joke of the spiking gas prices. “Today the average gas price in America hit an all-time record high over $4 per gallon. OK, that stings, but a clean conscience is worth a buck or two,” he told the audience. “It’s important. It’s important. I’m willing to pay $4 dollars a gallon. Hell, I’ll pay $15 a gallon because I drive a Tesla,” Colbert laughed.

That out-of-touch comment scored about 1 million on the Stupidity Scale. Actually, more like $75 million, the comedian’s net worth according to the site Celebrity Net Worth.

“The View” was nearly as far off base. Co-host Joy Behar mocked the idea that “Republicans are going to make” the economy “all better.” “Every time … a Democrat is in office, the deficit goes down, the economy flourishes, and then a Republican comes in and destroys it all.”

Behar is poor compared to Colbert, with a net worth of only $30,000,000. With that cash stash, she could afford to buy 6.5 million gallons of cash at current prices. So she’s probably not feeling the crunch from that flourishing economy.

Everyone else is. Gas prices have skyrocketed at least 35 percent since November when Biden allegedly instituted “a major effort to reduce the price of gas at your corner gas station.” Energy Secretary Jennifer Granholm claimed Biden is “obsessed with the fact that gas prices are so high and people are hurting.”

Don’t believe it. The only people he and the press are worried about “hurting,” are Democrat politicians who are going to get crushed in November by a mix of bad economics and hubris.

How To Start a Keto Diet Plan for Beginners 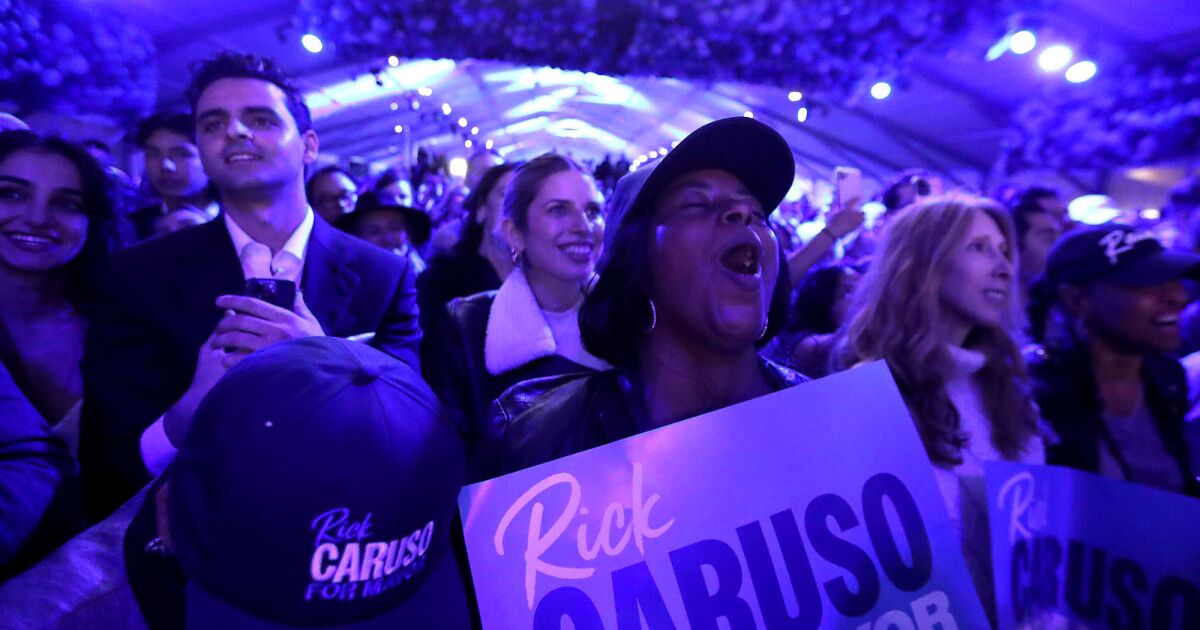 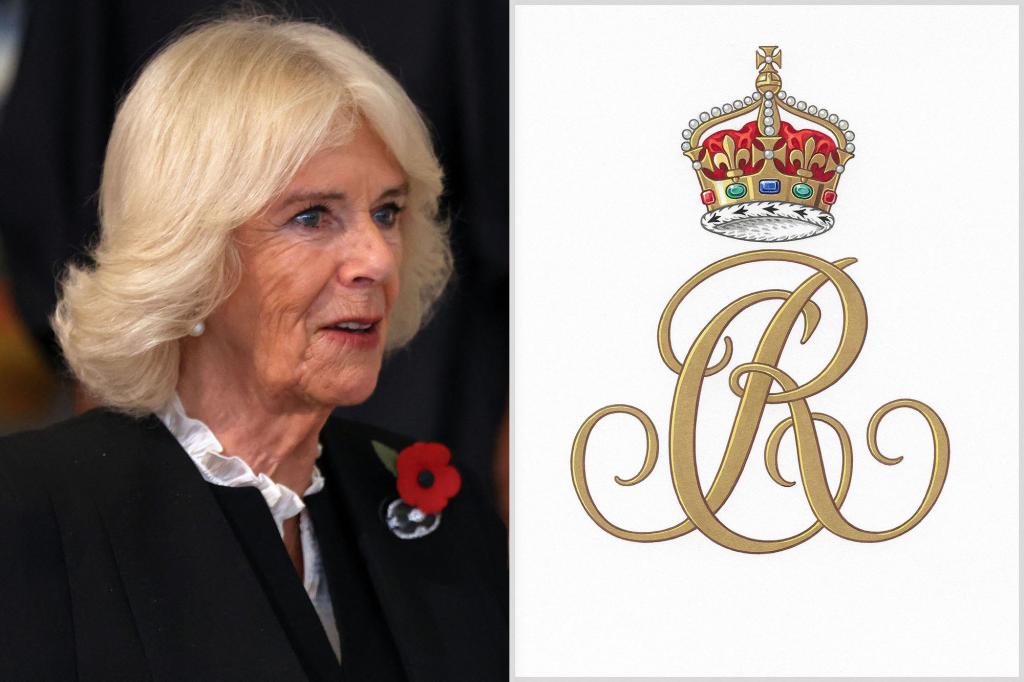 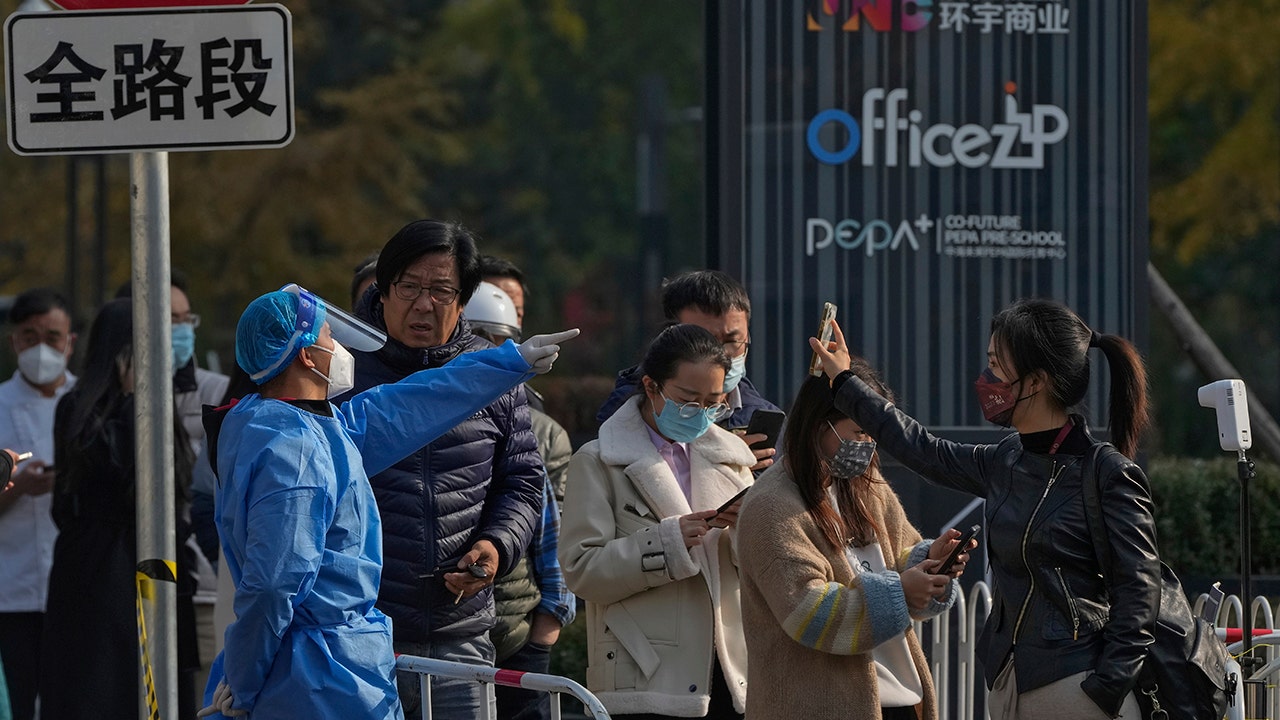