Rescue teams in Mexico City late Monday responded to the collapse of a metro overpass, killing at least 13 and injuring 50, according to authorities.

The scene was chaotic and people posted images onto social media that appear to show the train cars inverted and resting on the road below. Authorities said cars were trapped. Dozens of rescue workers were at the scene.

The Associated Press reported that the accident happened on the metro’s Line 12, the construction of which has been plagued by complaints and accusations of irregularities.

“A support beam gave way,” said Mexico City Mayor Claudia Sheinbaum, who had rushed to the scene of the accident, which happened at about 10:30 p.m. local time.

The Associated Press contributed to this report 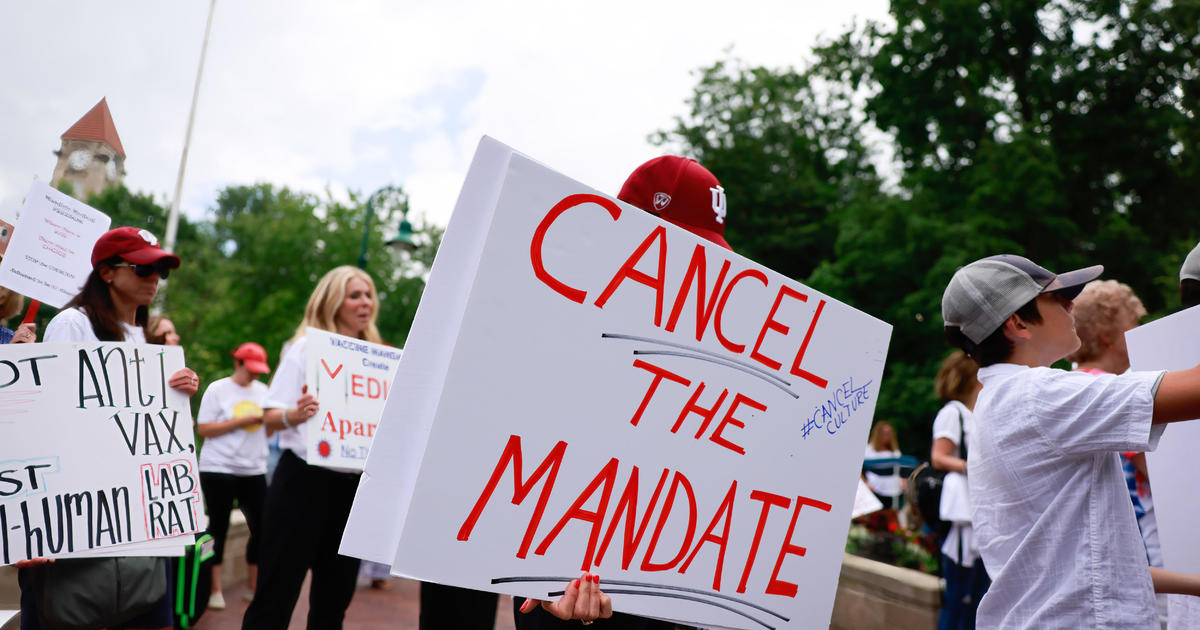 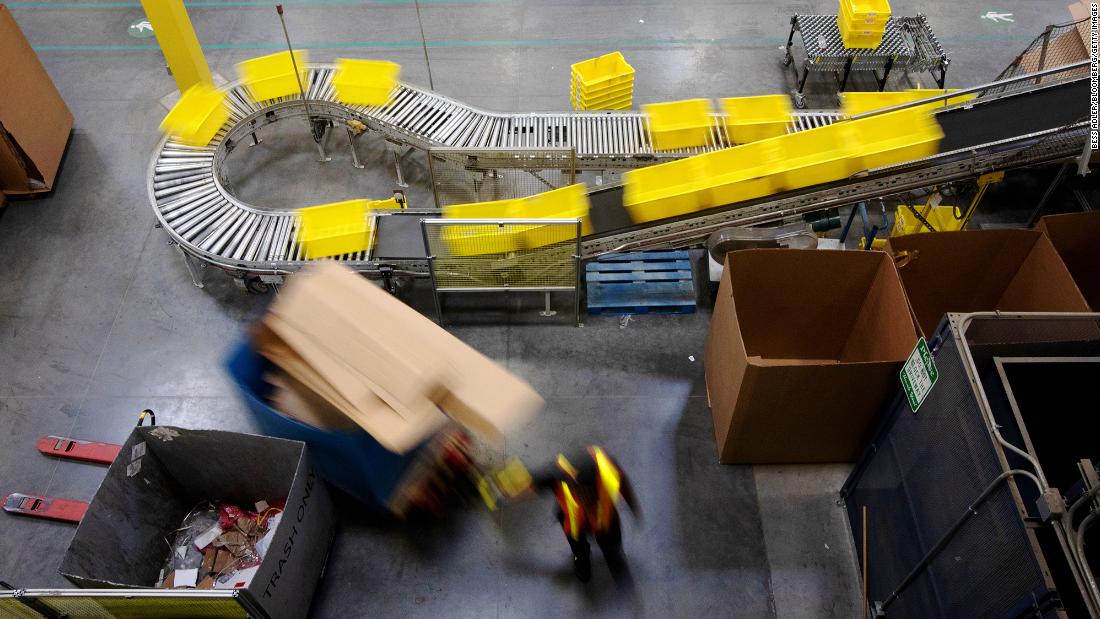 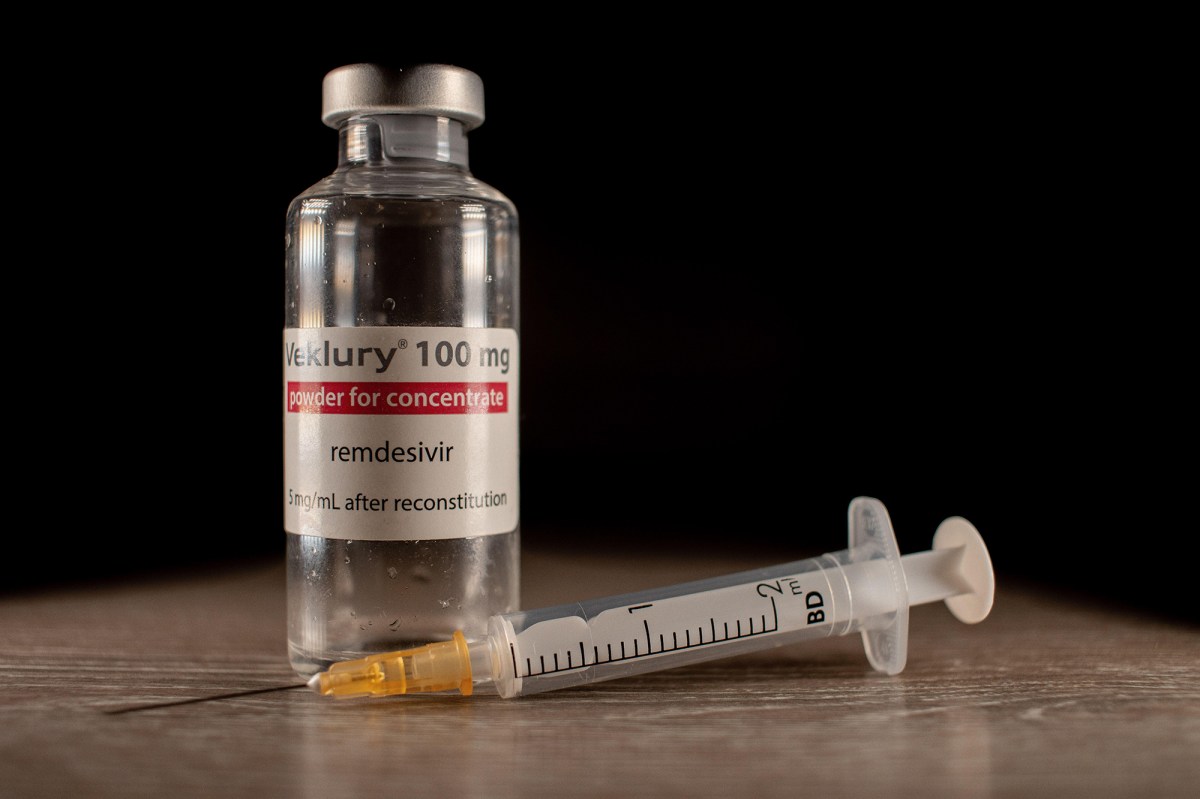 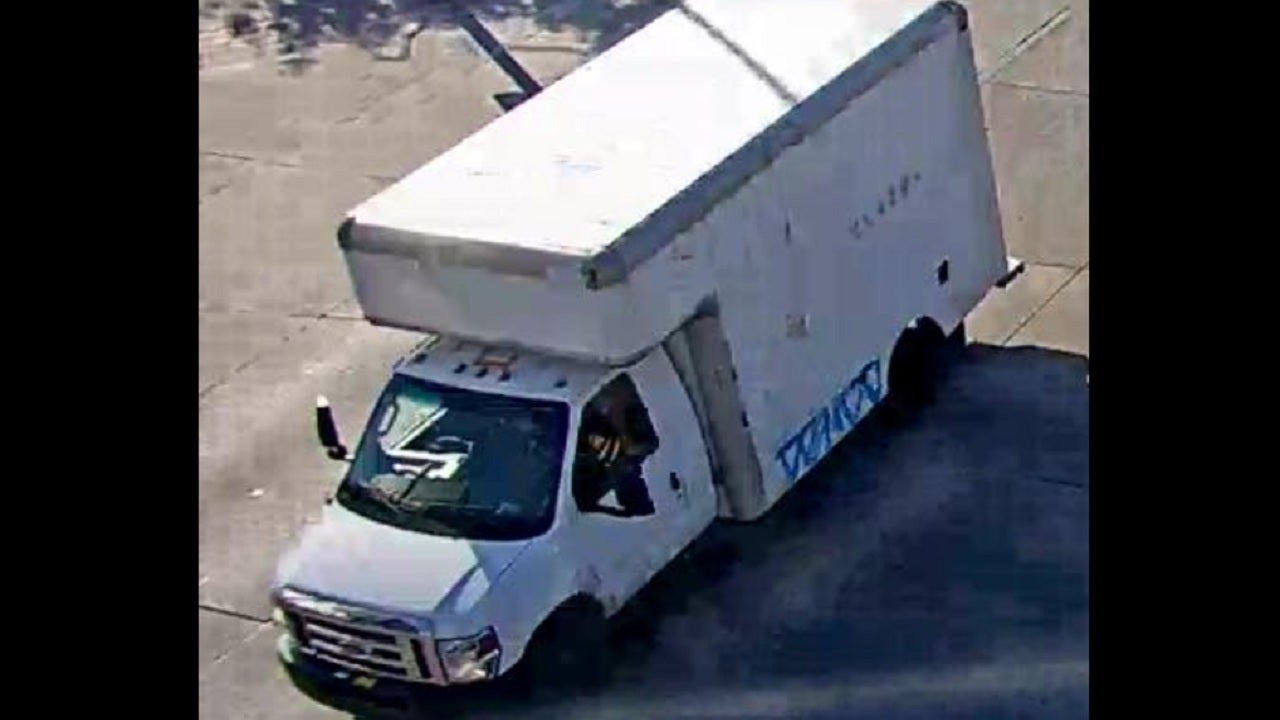