Tony Brothers, a longtime NBA referee who has worked more than 1,700 games, was reportedly sidelined for one of them for using foul language toward a Dallas Mavericks player.

Spencer Dinwiddie accused Brothers earlier this month of calling him a “bada– motherf—–” in the second quarter after he was assessed a technical foul. The guard spoke about the incident after the game against the Toronto Raptors.

“I’m not even mad at the language,” Dinwiddie said, via ESPN. “Everybody has said things before when they are upset or feeling sensitive or hurt. That’s fine. Just say it to my face.”

NBA journalist Marc Stein reported Tuesday that Brothers was forced off the court for one game over the incident. The league reportedly never announced it because it was not official and Brothers did not miss a paycheck.

NBA referee Tony Brothers reacts during the New Orleans Pelicans against the Phoenix Suns during game two of the first round for the 2022 NBA playoffs at Footprint Center in Phoenix April 19, 2022.
(Mark J. Rebilas-USA TODAY Sports)

Dinwiddie told The Athletic about two weeks after the Nov. 4 incident the NBA reached out to him.

“I told them what happened. I was very clear with that part. After that, they do what they do, I don’t know,” he told the outlet.

Brothers has been in the NBA for 28 seasons. He has refereed 1,626 regular-season games and 174 playoff games.

Ryan Gaydos is the sports editor for Fox News Digital.

A look at China's growing interest in the open-source Risc-V chip architecture after US sanctions, including enlisting Alibaba and Tencent to help design chips (Financial Times) 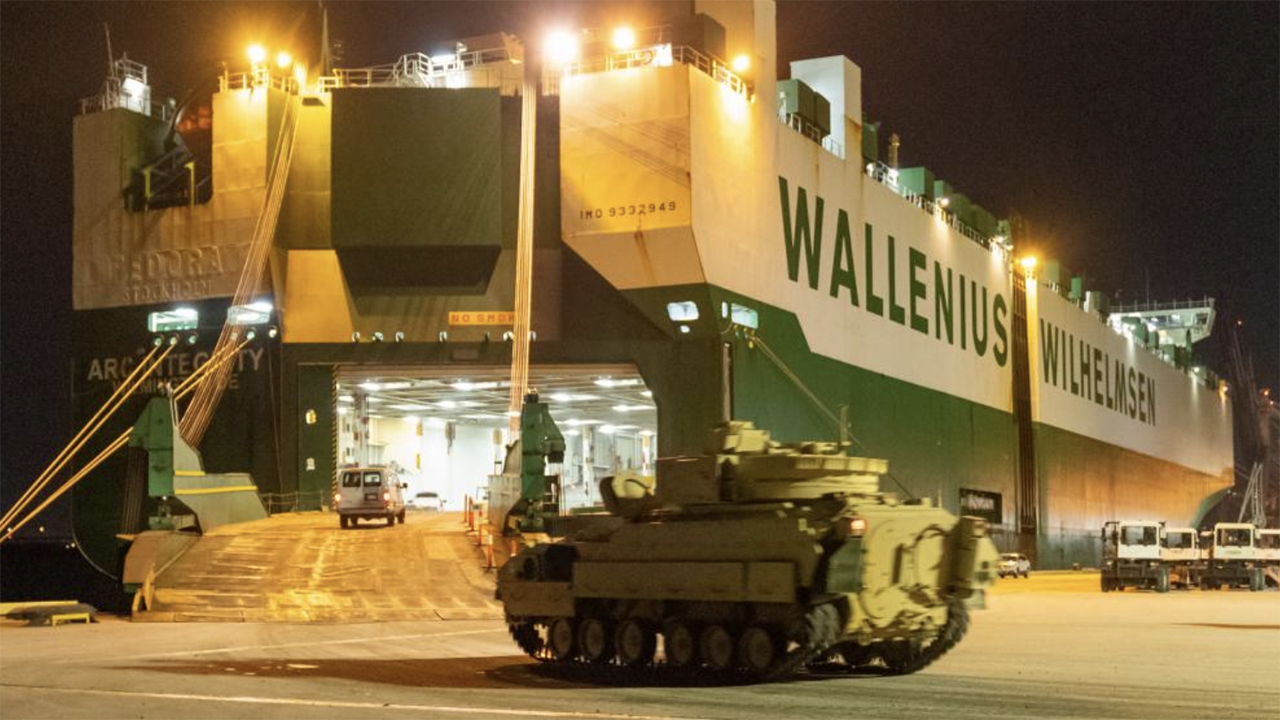