Police say five people were shot, including two on the Upper West Side.

Crime scene tape could be seen over the courtyard of the Wise Houses on West 89th Street and Amsterdam Avenue.

Police said around a dozen shots were fired, injuring a woman in her 40s and a man in his 20s.

“He was kind of slumped on the ground. Looked like he was in a lot of pain,” Columbia University Student Olivia Empson, 22, told CBS2.

Police said the woman ran into Central Park after she was shot in the hand. The man fell onto the ground at the scene after being hit in the chest. Both were rushed to the hospital in stable condition.

“I came over to him, and he was slumped against a post. A lot of blood coming out of his chest, a lot of bloody tissues around him. And quite a few police were already at the scene,” Empson said.

Police said another man in his 20s is fighting for his life after he was shot in the head around 7 p.m. Tuesday on the sidewalk of a school in East New York, Brooklyn. It’s unclear if he was the intended target.

Two hours later and three miles away, a 17-year-old was shot in the chest on Gates Avenue in Clinton Hill. He is also in critical condition.

A man was also shot in his left leg around 11 p.m. in Astoria, Queens. He was hospitalized in stable condition.

Compared to last year, shooting incidents are up almost 3% and shooting victims are up half a percent.

So far, no arrests have been made in any of the latest incidents.

Anyone with information about the shootings is asked to call the NYPD’s Crime Stoppers Hotline at 1-800-577-8477 or for Spanish, 1-888-577-4782. Tips can also be sent to the NYPDTips Twitter account or submitted online at NYPDCrimeStoppers.com. With COVID Numbers Climbing Again Across Tri-State Area, Officials Again Push For People To Get Vaccinated 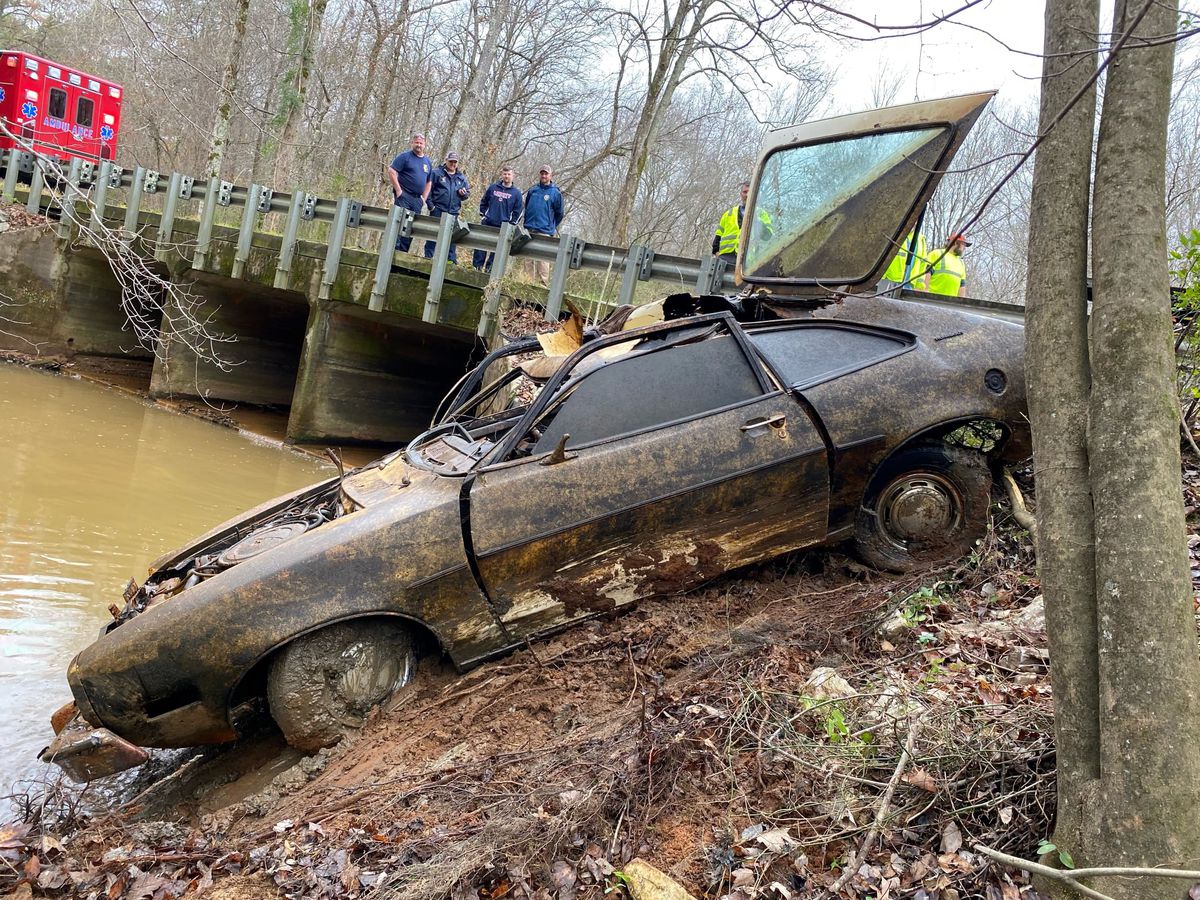 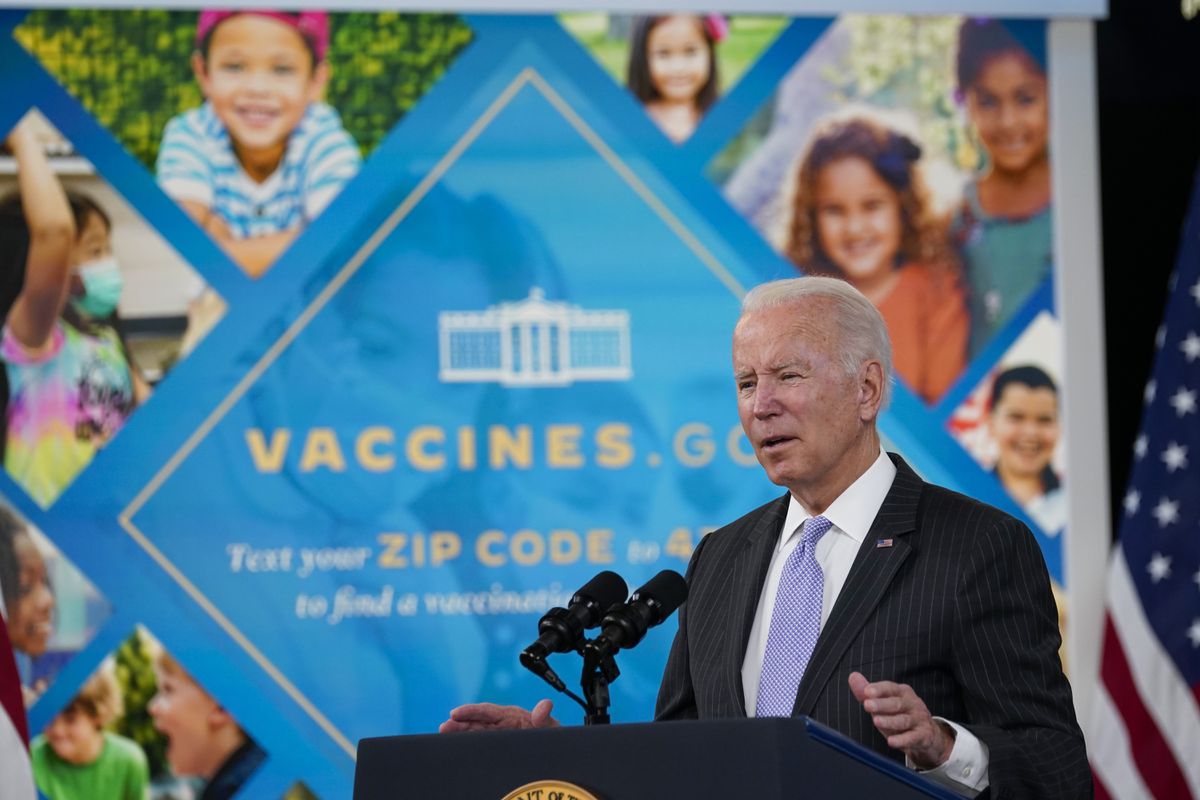