NEW YORK — Mayor Eric Adams announced a leadership shakeup at NYCHA on Thursday, just days after tenants of the Jacob Riis Houses feared there was arsenic in their water supply.

Greg Russ, who was hired by former Mayor Bill de Blasio, is out as the public housing authority’s CEO.

Russ will be replaced by an interim CEO while a national search for a new leader is conducted. He will remain at the agency for the time being, but is expected to announced his resignation soon.

The arsenic fears were blamed on poorly conducted tests by an environmental company. 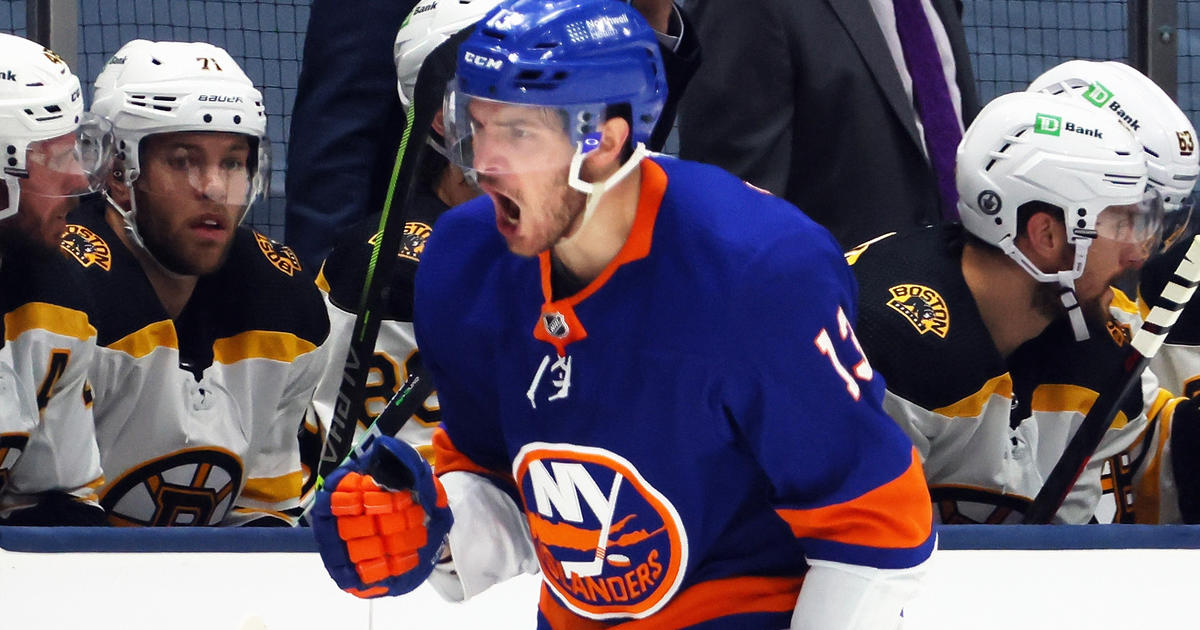 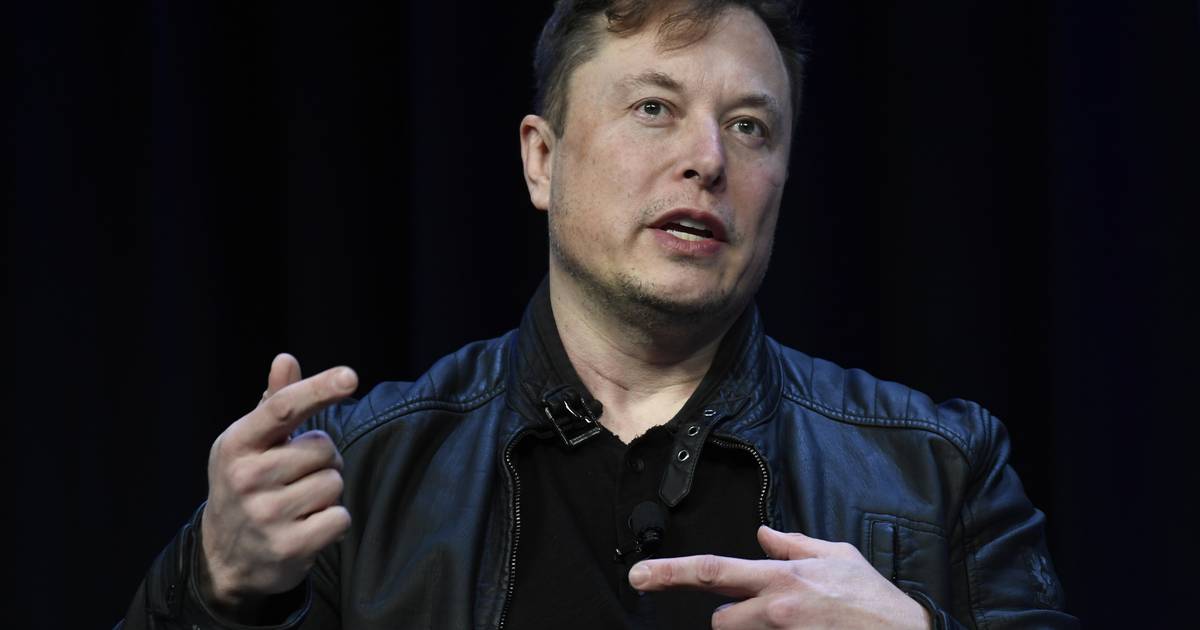 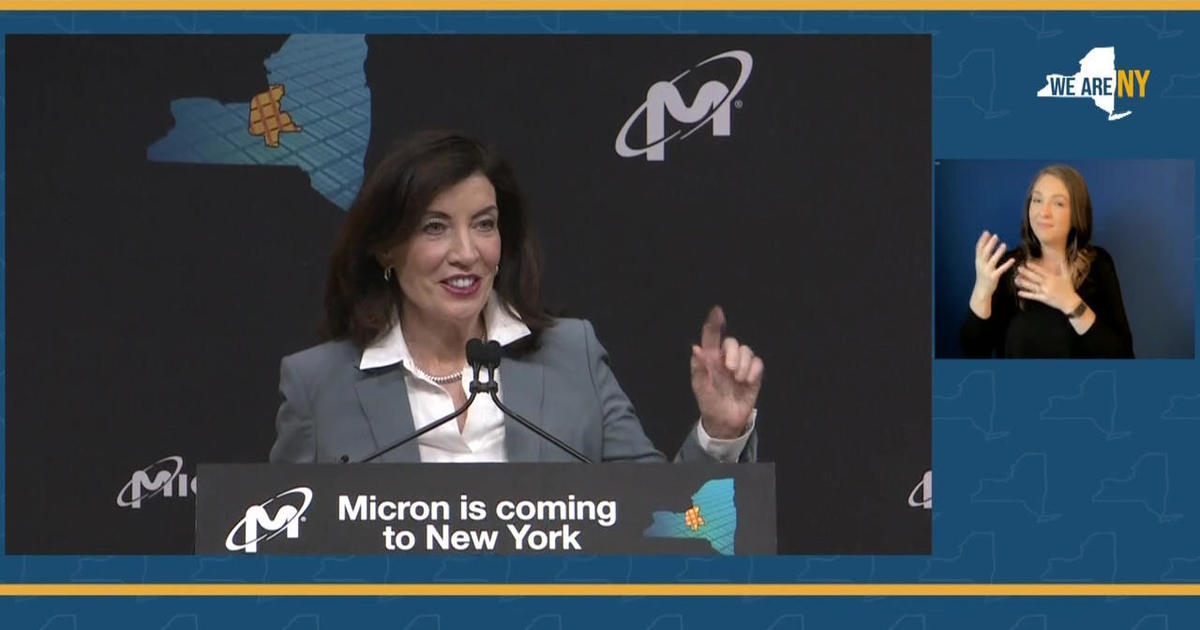