The parent company of Alex Jones’ right-wing conspiracy website InfoWars has filed for bankruptcy amid his defamation damages trial in Texas, aimed at determining how much he should pay Sandy Hook families over his claims the 2012 mass shooting never happened.

A total of 26 people, 20 elementary school students and six teachers or administrators, were killed in the massacre inside the school in Newtown, Conn. In the immediate aftermath, Jones took to his internet platform and radio shows, where he infamously claimed the violence was a hoax and that crisis actors were used in a bid to better trick the public.

The boisterous media personality was in turn sued by families of several of the victims, who said they were subjected to harassment and death threats as a direct result of Jones’ commentary. In October, the 48-year-old conspiracy theorist was found legally responsible for his phony allegations.

A hearing to determine the amount of damages he owes is currently underway in Austin. Earlier this week, a lawyer for one of the families requested that Jones be ordered to pay $150 million.

Jones’ lawyer, Andino Reynal, told Judge Maya Guerra Gamble that the bankruptcy filing for Free Speech Systems, announced on Friday, would not have an impact on the ongoing legal proceedings.

The media company wants “to put this part of the odyssey behind us so that we have some numbers” set for damages, Reynal said.

In April, Jones’ company Infowars and two more of his business entities filed for bankruptcy protection, resulting in a trial delay.

Covid: The symptoms that could affect one in 20 sufferers forever, according to new study 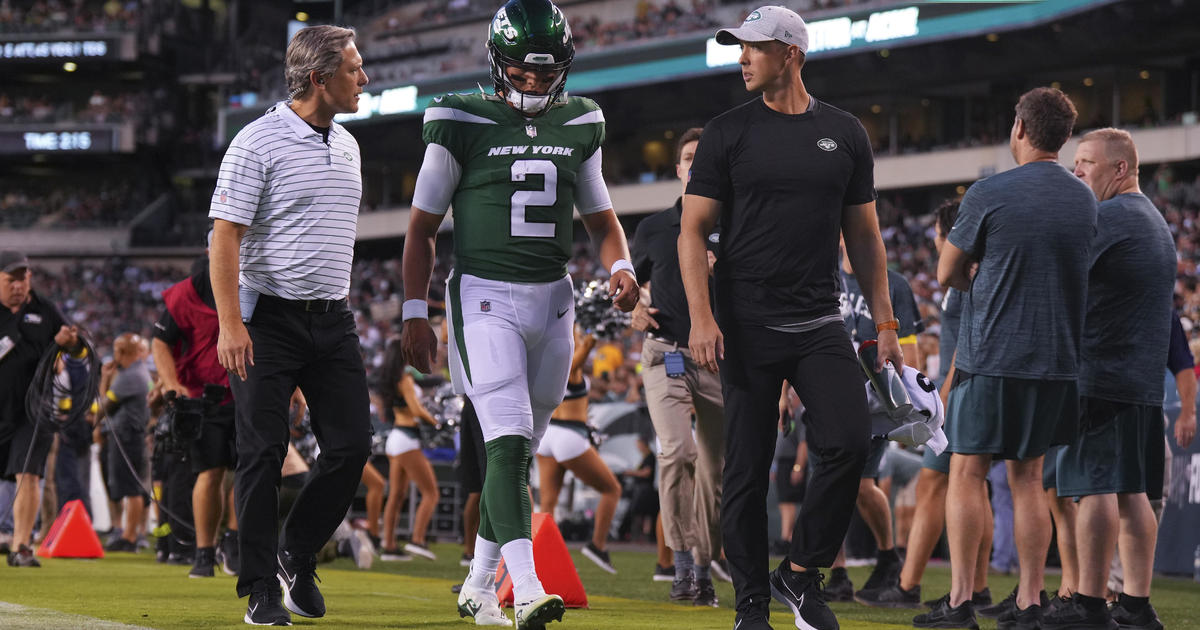 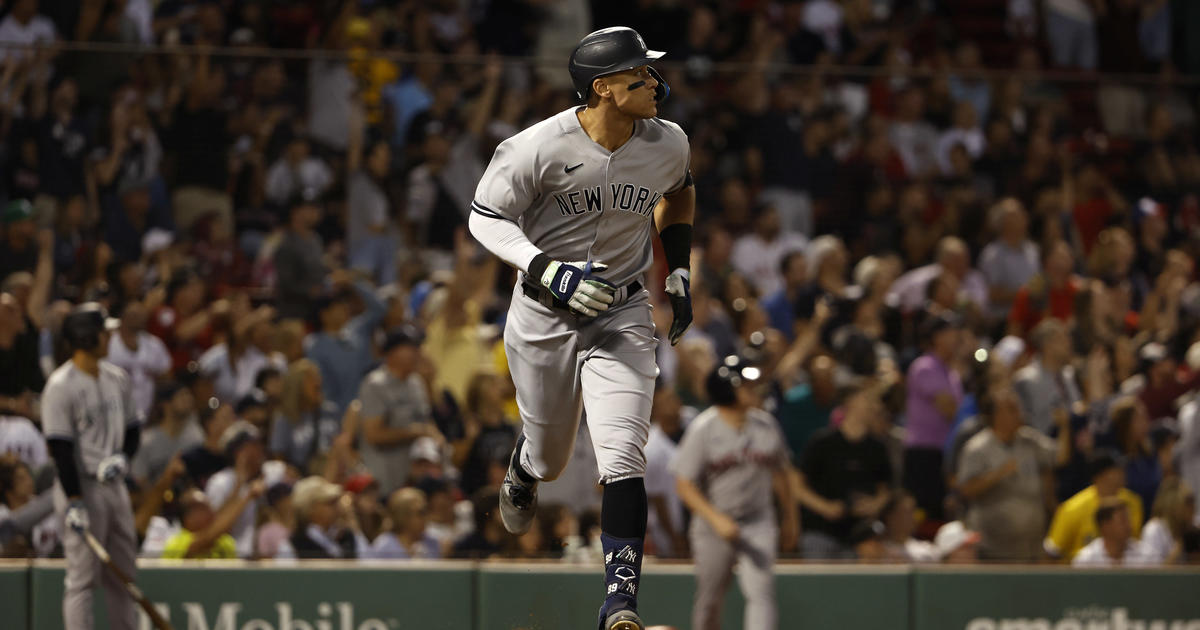 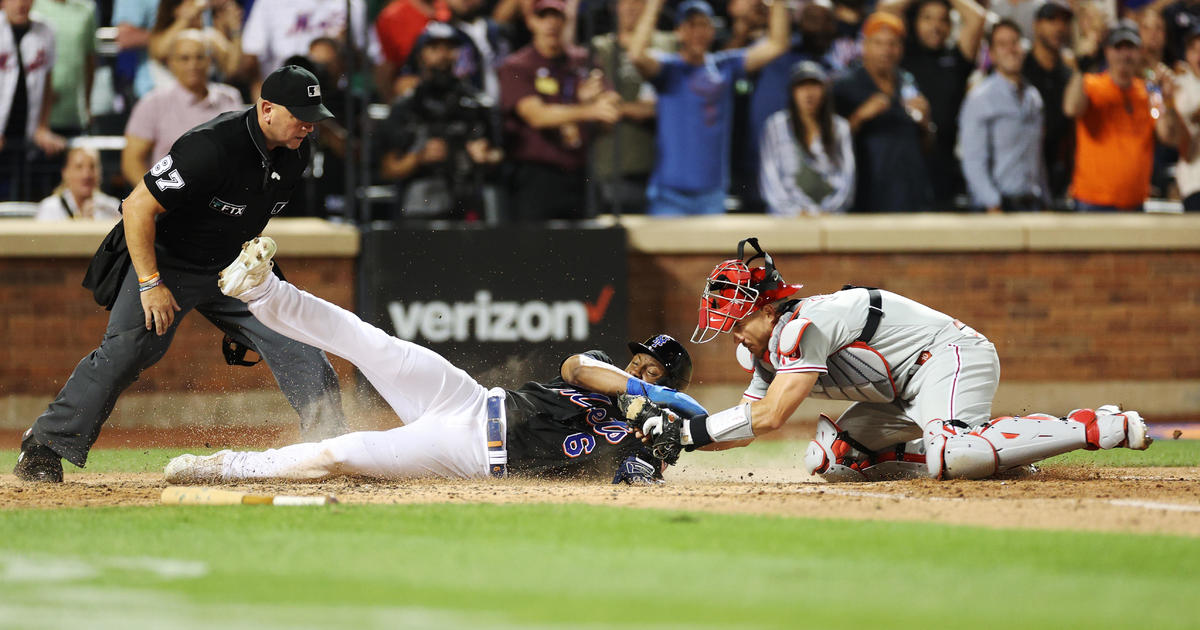 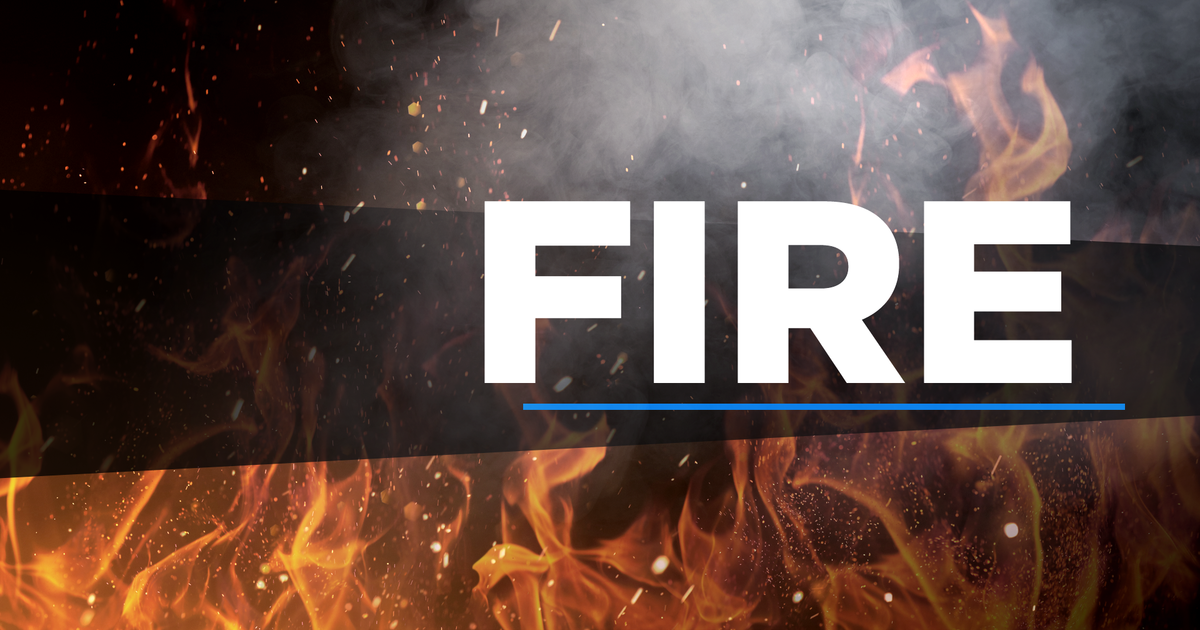